While the Model T is Hendry Ford's most famed creation, the 1932 Coupe was not only Ford's first V8, but arguably the world's first affordable V8.

HENRY Ford is justly famed for having put America and much of the world on wheels, through his pared-down and production-designed Model T of 1908. But Ford deserves just as much credit for making the world on wheels go (and look) faster, through a landmark model launched in 1932, the Ford V-8 Coupe. 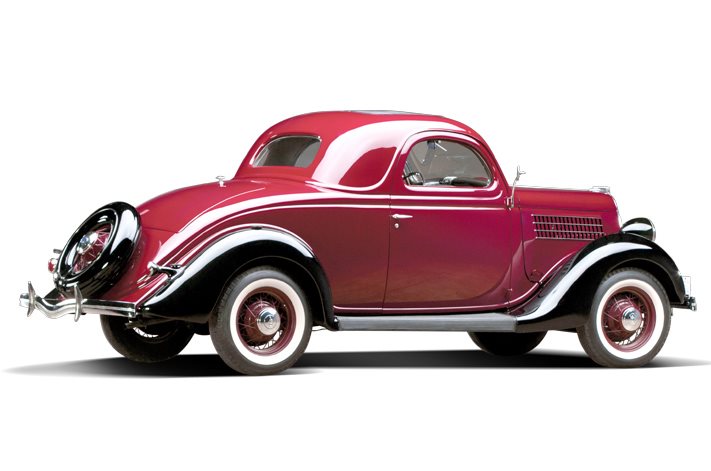 Introducing Ford’s first V8 engine – known as the ‘flathead’ – the Coupe was sleek, stylish and technically advanced, especially from the driver’s point of view. Above all, it was extremely affordable: the V8 versions (known as Model 18) cost only $50 or so more than their four-cylinder (Model B) sisters in 1932, and as little as $15 more than
rival six-cylinder cars from Chevrolet. 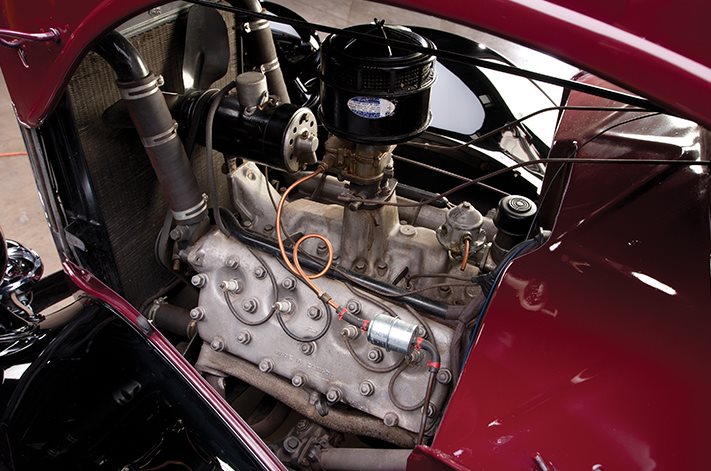 The flathead V8’s birth was not without its problems, the main one being Henry Ford himself; the success of the Model T and subsequent Model A had made Henry into a very prickly individual.

Convinced of his own genius, he spent much of the 1920s pursuing the idea of an eight-cylinder radial engine, his so-called X8. Radial designs, while already common among aero engines, presented cooling and lubrication problems in cars that were eventually deemed too difficult to overcome.

The V8 configuration was already in use, most popularly with Cadillac from 1914. Ford had green-lighted a V8 in 1928, but Chevrolet’s introduction of a powerful and efficient six-cylinder in 1929 was a catalyst. Ford faced significant challenges in cost-effectively casting a V8 block. Designers also had to overcome headstrong Henry’s peculiar demands; early on, he forbade the inclusion of an oil pump. 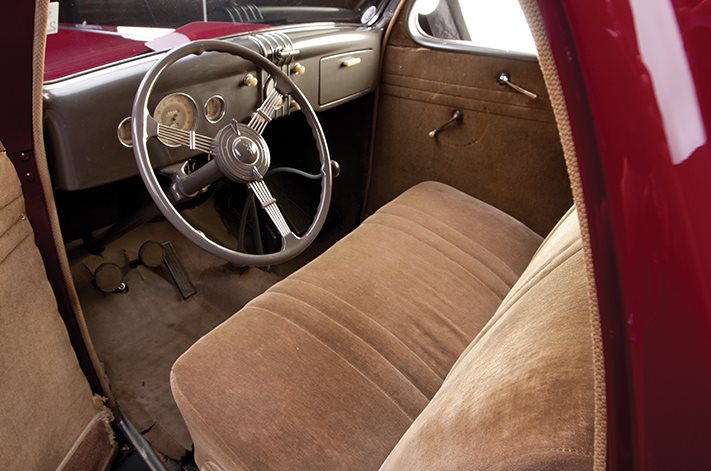 The original Ford V8 – which ran, with updates, until 1940 – was destined to be a runaway success. Early sales were boosted by the fact that Model A production had already ended, but the new two-door Fords (followed by four-doors and, famously, the Australian-designed coupe-utility – the ute) were wholly deserving.

They looked great, too. Most credit for the flowing, Lincoln-influenced lines goes to young designer Bob Gregorie (who would found Ford’s in-house studio in 1935). However, Gregorie worked closely with Edsel Ford, whose refined taste and collegiate approach made him the polar opposite (and some say, the scapegoat) of his hard-nosed father.

From this uneasy father-and-son relationship, however, came a car whose cool style and cheap performance have made it an enduring icon. Think ‘hot rod’ and chances are you’re thinking of a customised creation that started out life as Ford’s pretty little coupe. 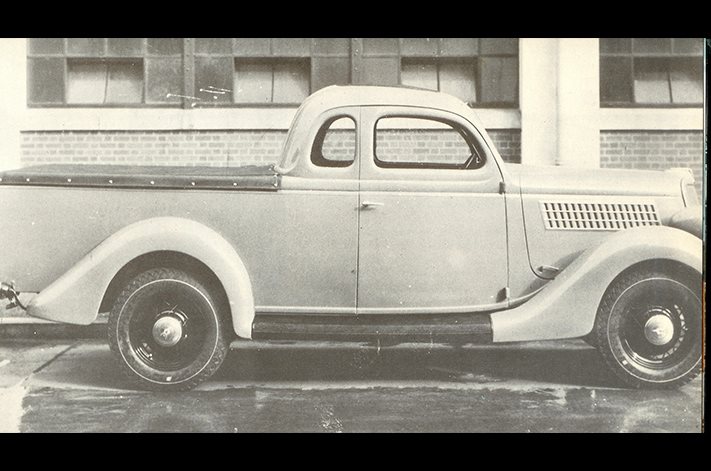 2. Movie star
The yellow ’32 Coupe in American Graffiti (1973) is today credited with saving hot-rodding. Yet after filming, the car failed to sell for $1500 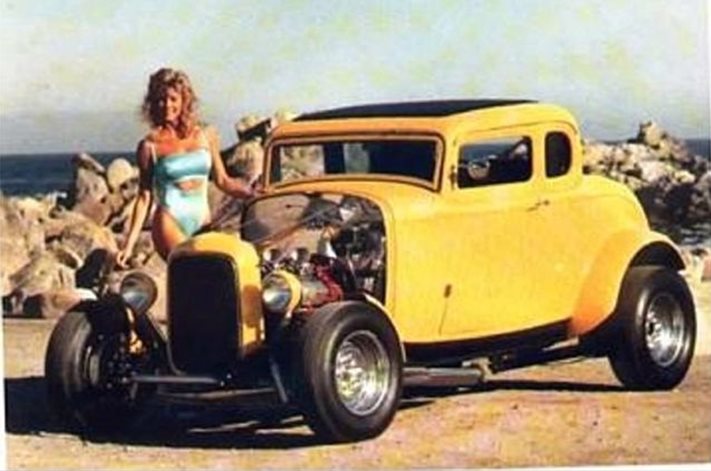 5. Artistic license
The Beach Boys’ 1963 hit song ‘Little Deuce Coupe’ is about Brian Wilson’s imaginary ’32, “with
four on the floor”. 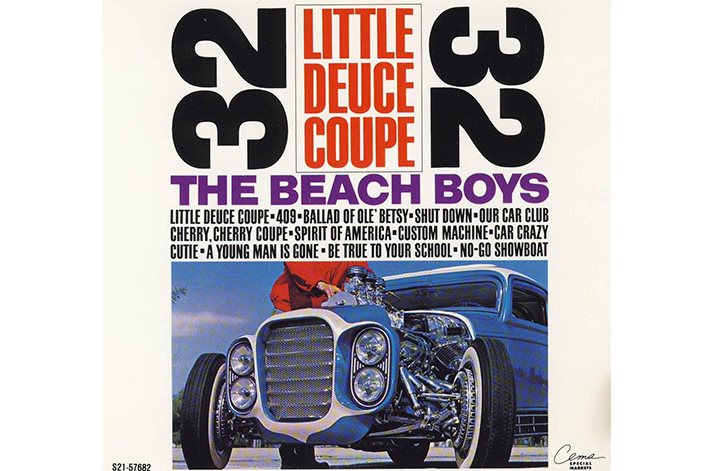 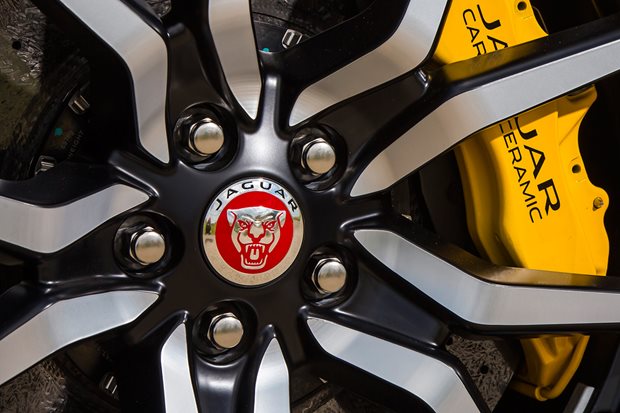 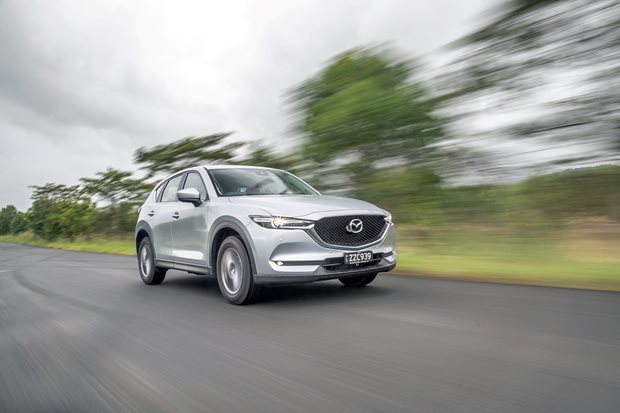 New cars on sale in Australia: April and May 2017 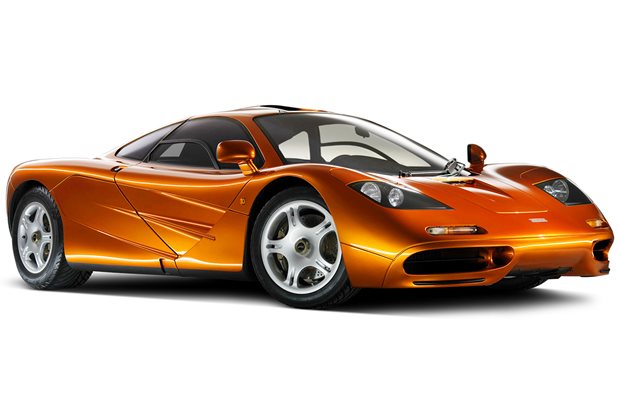 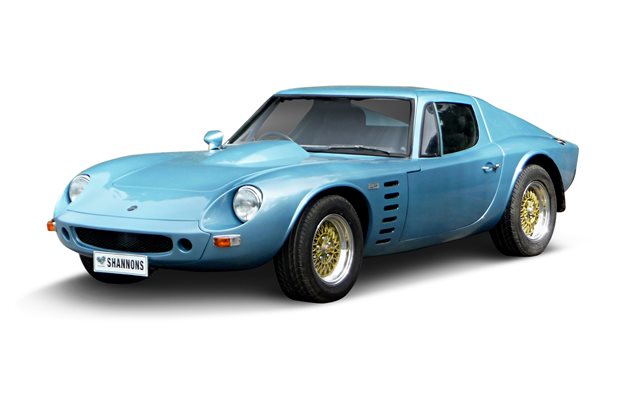