Editor Inwood shares what Porsche, as a brand, means to him - and many others

I can still smell the petrol. Still see the wringing of my father’s hands as we loitered in the fuel station’s forecourt, our shoes squeaking on the slightly slick concrete as we paced back and forth; my 12-year-old self casting quick, furtive glances at the dealership across the road, my dad working up the courage to walk us through its doors.

We had no right to be there, really. As two working class car nuts from the country visiting the big smoke of Sydney, the Porsche showroom in Willoughby, with its huge glass windows, shiny white floor and glittering metal (championed by a white over red 996 GT3), seemed to belong to another universe. 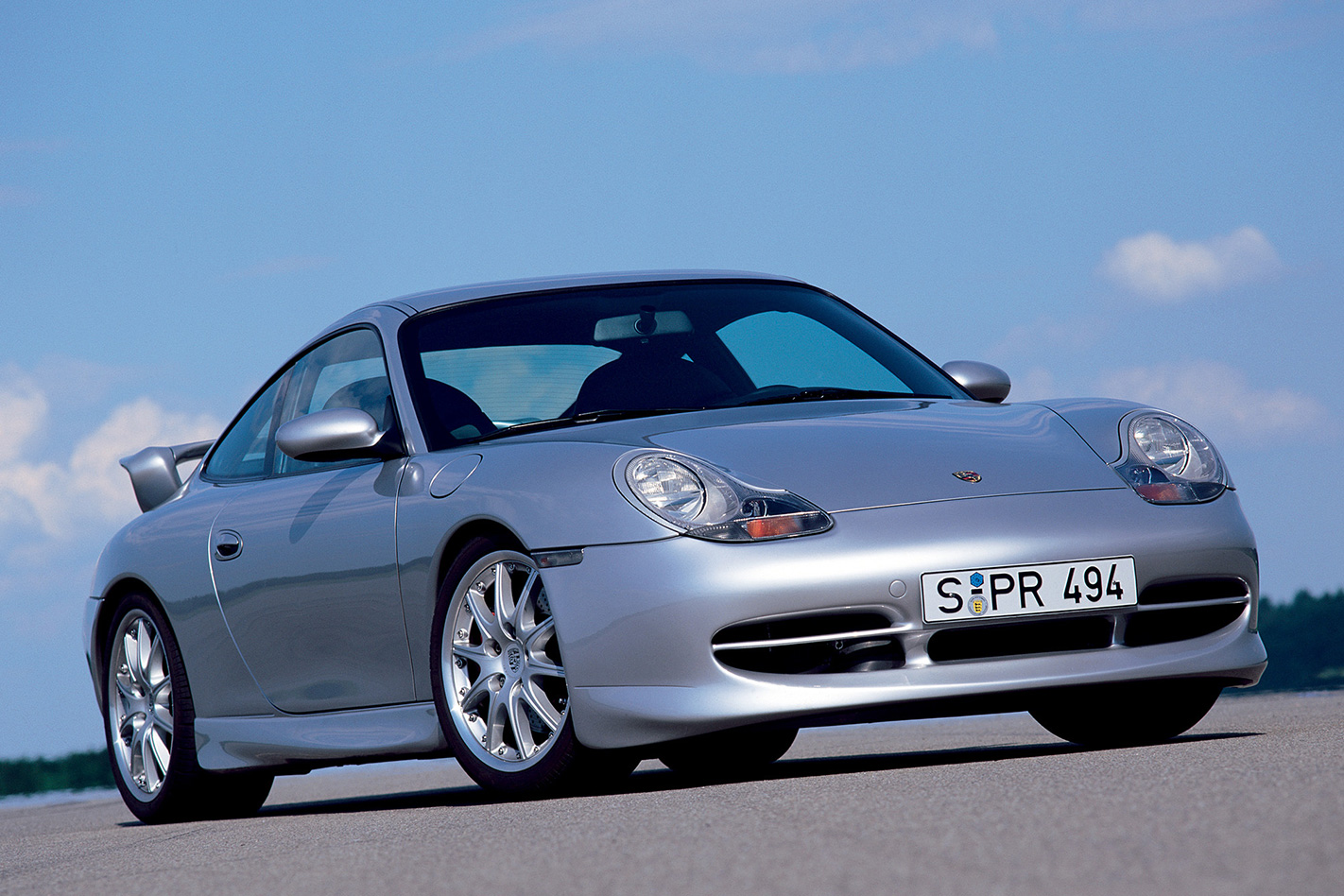 Perhaps the dealer principal had a son of his own. Or maybe we just caught him on a good day. Whatever the reason, instead of rebuffing our uncertain approach, he welcomed us inside. I was even allowed to sit in the cars, including the GT3, and on the way out, we were given two thick, stiffly bound brochures (which I still have). It left an ineradicable mark.

I’ve thought about that moment a lot this month, given this magazine’s hat tip to Porsche’s 70th anniversary. I’ve been trying to pinpoint the exact moment where my passion for Porsche began; to understand why, of all the brands out there, that’s the one that resonates most with me. 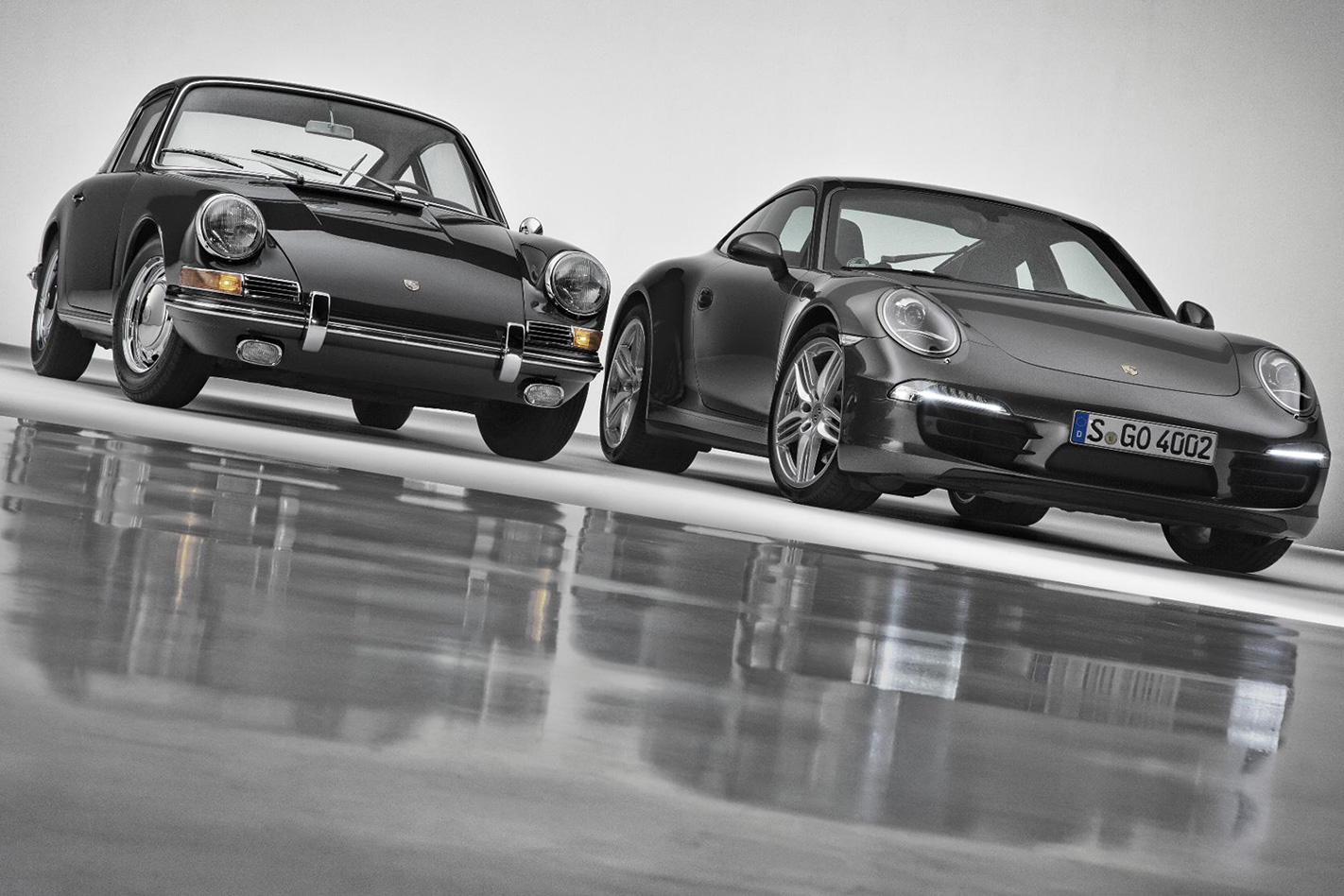 It’s a selfish quest, I admit, but also one applicable to all of us. Be it Porsche, Ferrari, Holden, Ford, something Japanese, British, French, or a brand more obscure, every one of us has a marque that speaks to us more than others.

The influence of our parents is hard to escape, of course, but in my case it doesn’t tell the whole story. Dad didn’t love Porsches, he was a Ford man, and while the dealer experience helped cement it, I’d been a Porsche fan long before that. 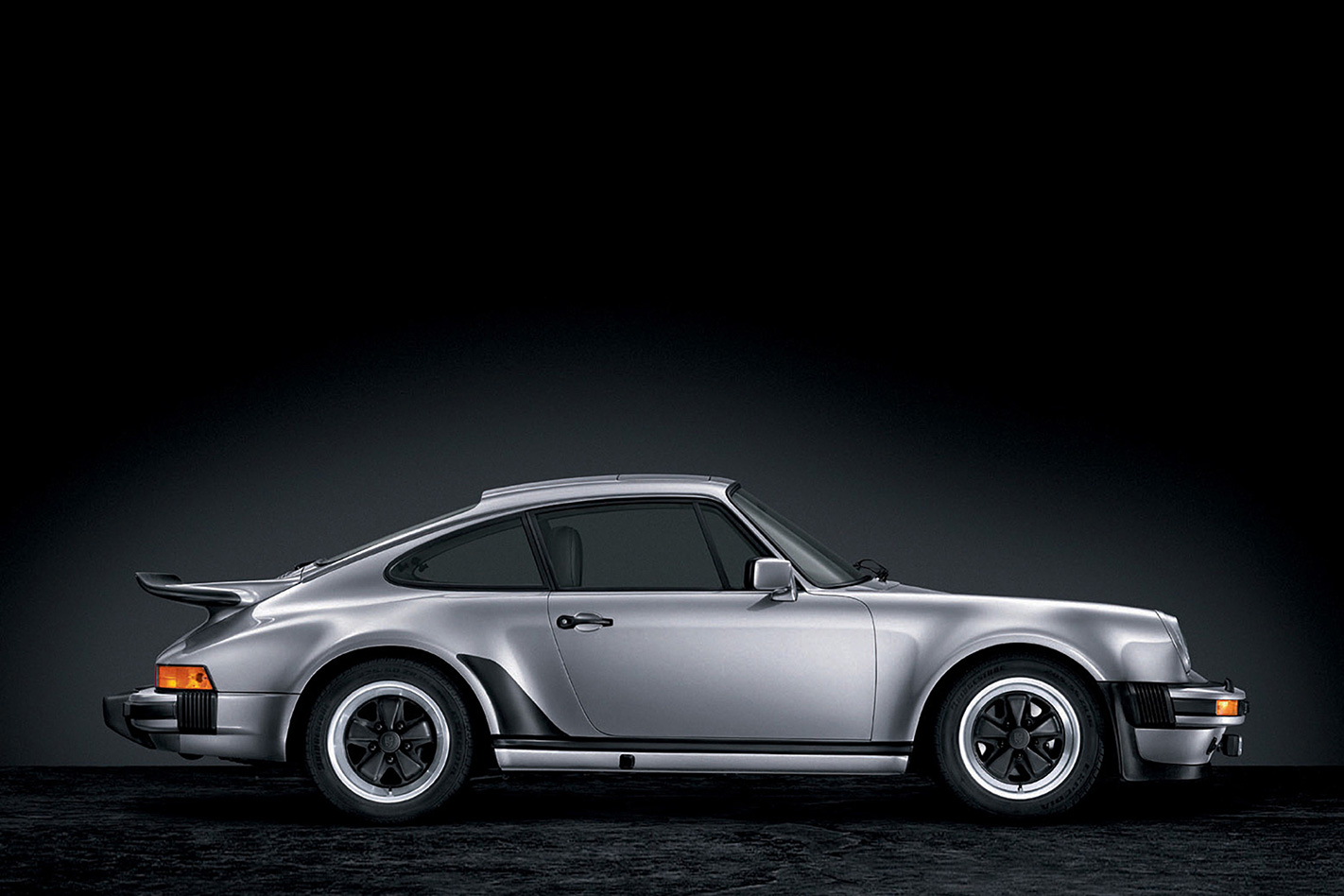 Nailing down the precise moment has proven elusive, but I was able to glean some insights from Mark Webber and Walter Rohrl, both of whom contribute to our Porsche coverage on p70. Rohrl’s passion is infectious, his words coming in a rush and his voice rising as he hastens to explain what Porsche means to him (he currently owns 11). What struck a chord, however, is that both Rohrl and Webber singled out Porsche’s “subtlety” as a key attraction.

Porsches are rarely as brash or as outlandish as their competitors and nowhere is this approach more visible than in the brand’s claimed performance statistics. Porsche’s head of motorsport Frank Walliser once told me that after collecting the times from a full day of straight-line testing, Porsche always adds a tenth or two to ensure the number is repeatable by average drivers in varying conditions. I like that.

Stephen Corby wrote an excellent column for this magazine last year where he asked: “Is brand allegiance and tribalism in car culture dead?” He argued the apathy of many youngsters is proof that it is. 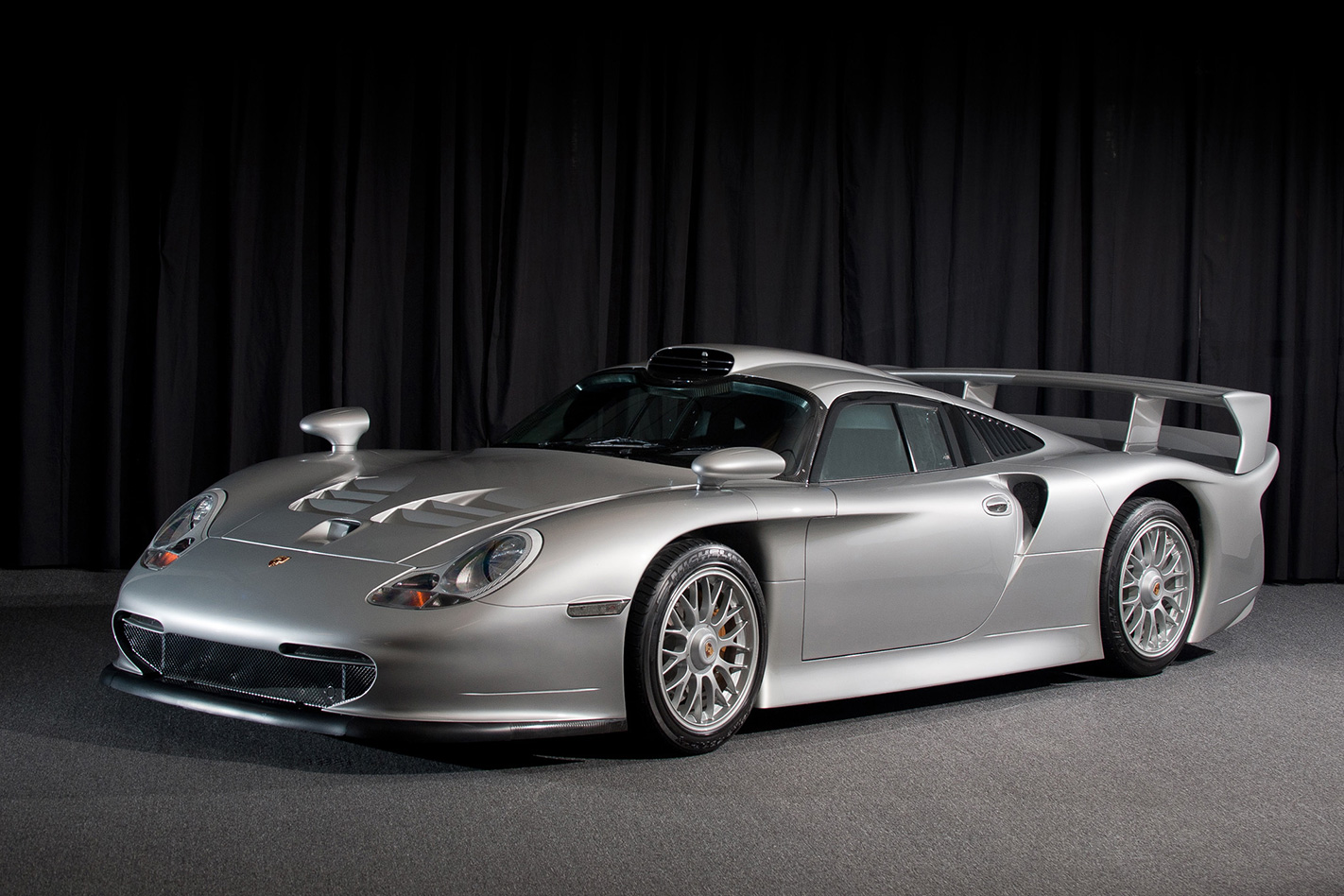 It’s a scary thought, but the counterpoint is that it’s up to us to keep it alive. Our love of cars is what drives us. It’s what compels you to read this magazine, to be inexplicably passionate about collections of metal, plastic and glass. And if passing that onto the next generation requires a small moment of courage to walk into the showroom of a brand we can’t afford, we shouldn’t shy away.