How Holden resold the classic Bourke and Back HQ as ‘new’

DODGY operators winding back car odometers is nothing new. Australia’s consumer watchdog still monitors the industry, and every now and again names and shames those responsible.

It turns out a previous Wheels feature car, which famously travelled from Sydney to Bourke and back in a single day, had a first-hand experience with the practice. It was a car later sold by a Holden dealer in what was described to the buyer as factory-fresh condition – despite having a decent number of kays put on it in a Wheels consumer test.

The story starts at 1971’s announcement of the Wheels Car of the Year award, which went to the Chrysler Charger. The result was a bullet straight to the heart of Holden, which was banking on the revolutionary HQ claiming victory.

In response, and in an effort to show Wheels the error of its ways, Holden arranged to provide the magazine with a HQ Kingswood for two months, built to specification, for what was dubbed a consumer test. 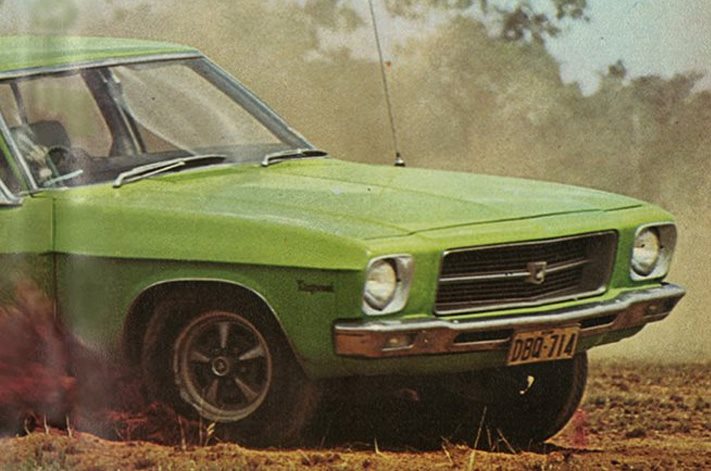 The lime green Kingswood, registration DBQ-714, was used by then editor Peter Robinson to test the hypothesis that it was possible to drive 1000 miles – just shy of 1800km – in a single day: the inspiration for the famous “Bourke and Back in a Day” feature.

Almost half a century later, Wheels repeated Robbo’s drive in a pair of Holden ZB Commodores, which had to endure 3000km of testing at our hands.

But even that distance pales in comparison to what DBQ-714 endured while part of the Wheels garage; the Kingswood eventually survived two months and 12,000 kilometres of punishing tests before it was handed back to Holden.

But things only get more interesting from there, with a Holden dealership selling the car using some, shall we say, creative methods. 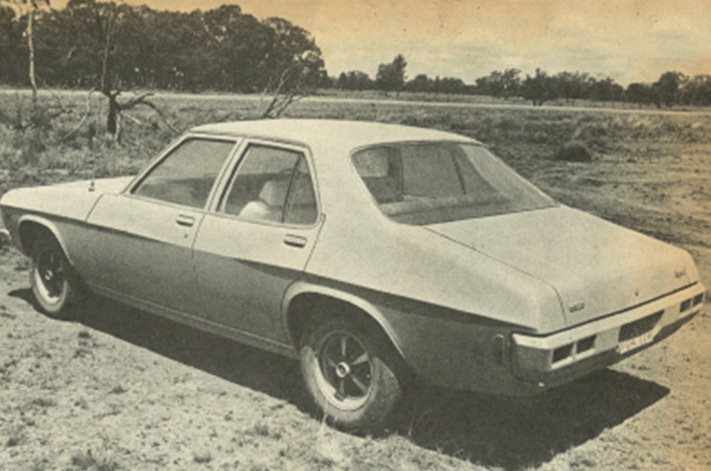 “I’ve read every issue of Wheels since the early 1960s and my links to the magazine sprang into sharp focus on reading Robbo’s ‘Bourke and Back in a Day’,” he wrote in an email fired into the Wheels inbox and published in the May 2016 edition.

“I was the next owner of the HQ in question, bought from a New South Wales north coast Holden dealer as an ‘as new’ Holden special that had arrived direct from the factory in the previous fortnight and only driven by the local sales manager. It was sold as a demonstrator and I received a small discount off new price.

“My girlfriend (now wife) named it the Green Frog. Its first big trip was to the 1972 Hardie Ferodo 500 at Bathurst.

“I loved the sports wheels, white upholstery, all the extras and the bright green colour, but the rattles and floaty suspension were annoying. Frustrated, I remembered reading the April 1972 article, dug it out and was struck by the resemblance to my HQ. The number plate was different, but the dealer had failed to change the windscreen registration sticker that clearly showed it was DBQ-714 – the subject of your article. 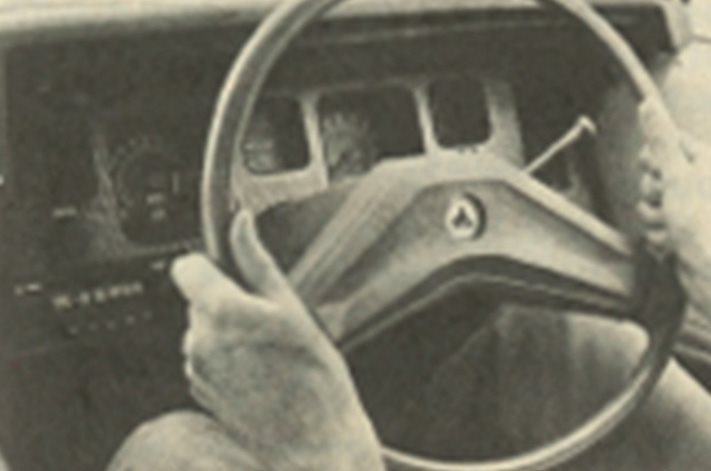 “It was clear from the article that the odometer had received some major surgery because the few miles on the clock were in stark contrast to a trip to Bourke and back!

“Some legal letters followed and, to cut a long story short, the dealer took the car back and I ended up with a brand new LJ Torana XU-1. I never saw the Green Frog again.”

Turning a six-cylinder HQ Kingswood into a LJ Torana XU-1 is the right kind of compensation in our books.