THERE’S no two ways about it: 2017 was a vintage year for fast cars. We saw a host of mouthwatering machinery unveiled, and it’s hard to nominate just one. Given that these yearly lists usually end up with a Porsche 911, and we drove the fantastic GT3 and GT2 RS this year, we thought that for once we’d give the others a moment in the sun. So here are the six non-Porsches that blew our skirts up in 2017.

The beneficiary of a massive budget for development, Alfa blew almost all of it on a chassis with driving dynamics that redefine the class. If you thought a BMW M3 or a Mercedes-AMG C63 represented the state of the art in performance saloons, you need to try the Giulia. Preferably on the worst roads you can find. It’s next-level brilliant. The steering and the brakes take a little acclimatisation, but once you’re keyed into the Giulia’s groove, nothing really comes close. Not with four seats in this price bracket at least. 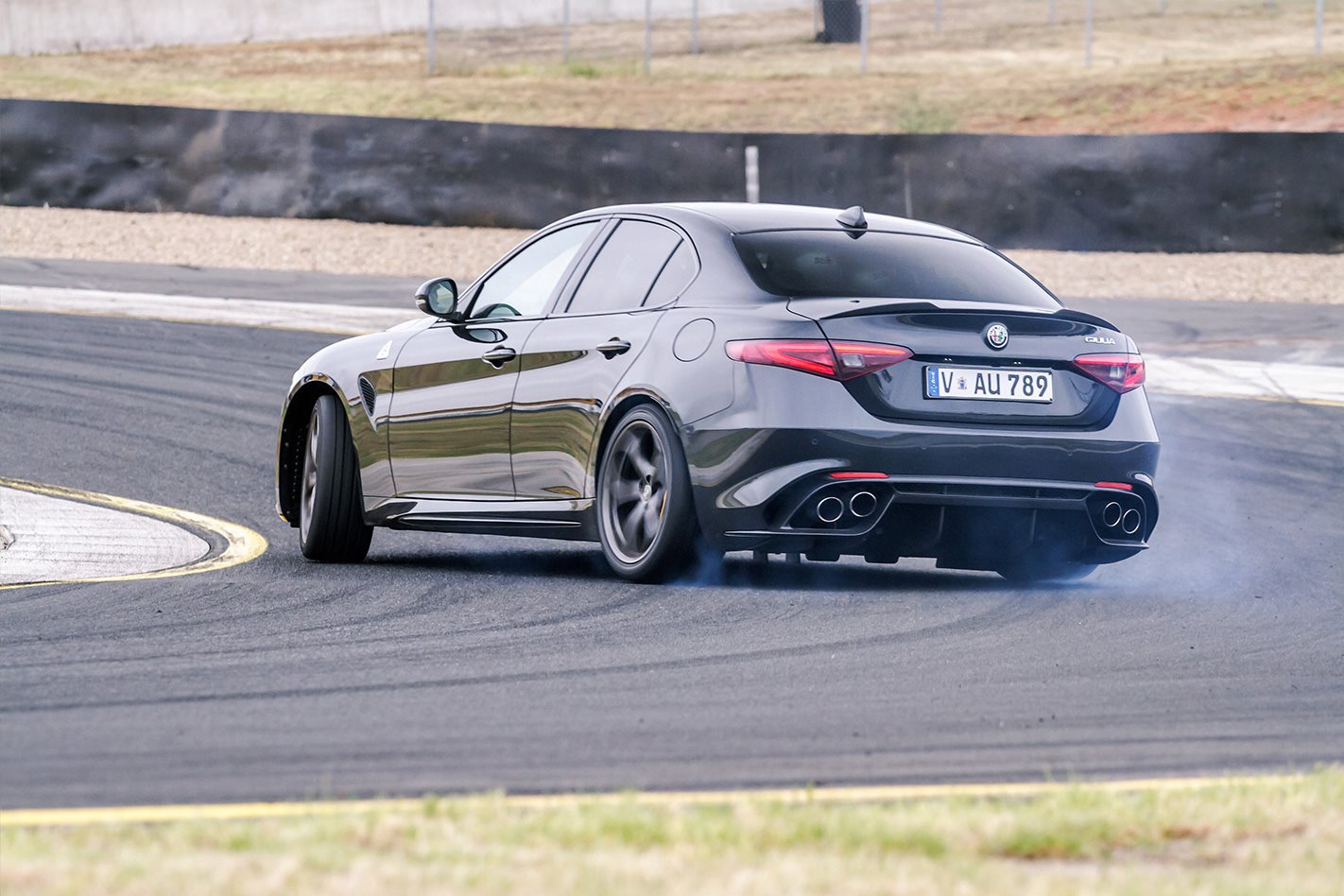 The Huracan Performante turned back the clock. By most accepted measures an atmo-engined Lambo would have no business bettering the Nurburgring lap times of a money-no-object,rocket-science special such as the Porsche 918 Spyder. Thing is, nobody told Sant’Agata. The Performante’s not all dumb grunt, though, with some very clever active aero, masses of forged carbon fibre and some very clever electronics. Its V10 lump might also be the greatest-sounding engine on sale today. 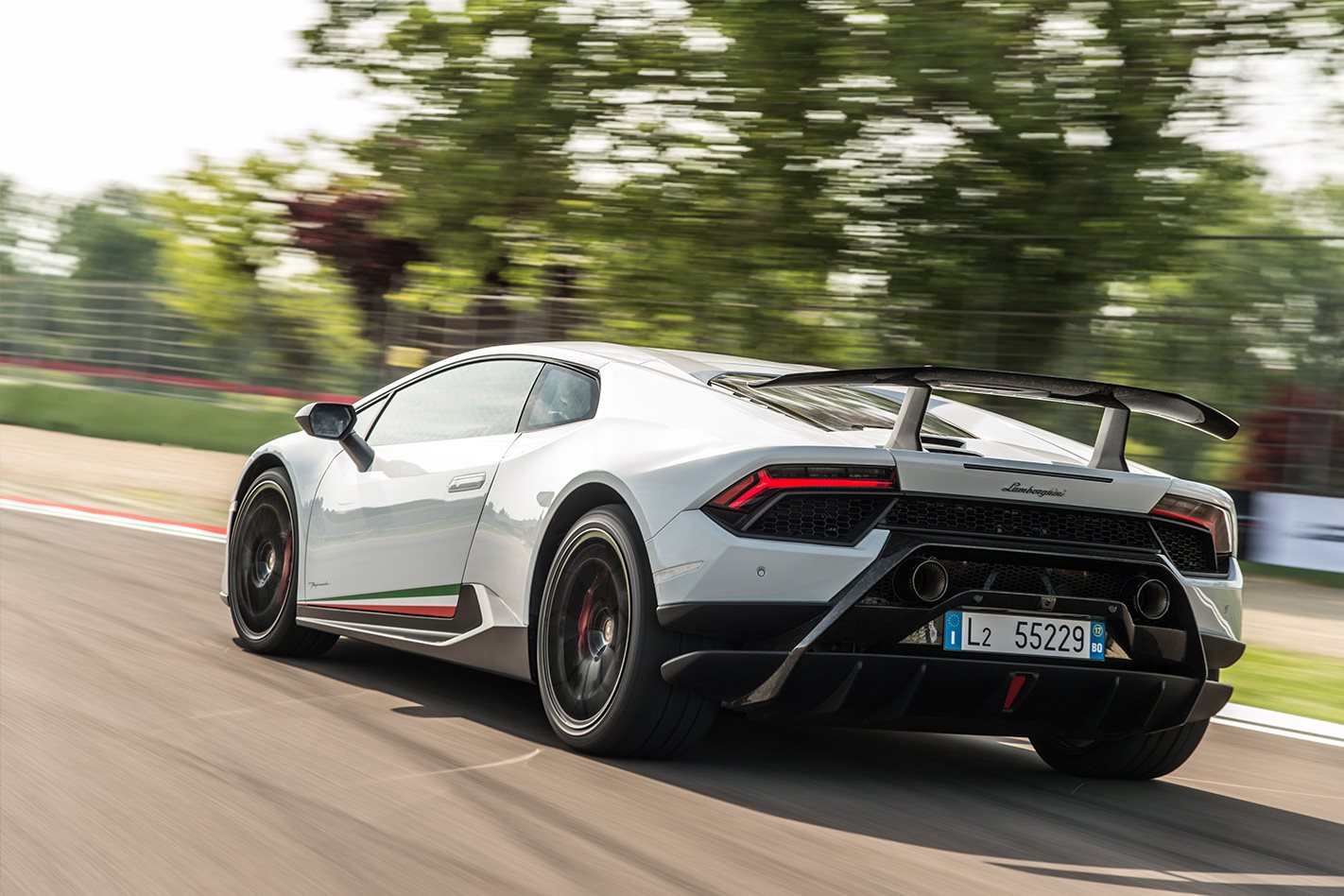 Okay, so another mid-engined supercar might be a tad predictable, but the Mac 720S is something quite special. Faster than the McLaren P1 hypercar on most circuits, the 720S gets an engine that Woking claims, with typical exactitude, is 41 percent new – in the process outgunning Ferrari’s 488GTB by 38kW. For those who think that the Ron Dennis touch still pervades McLaren, think again. This is a 530kW supercar that features a drift mode. Crazy. 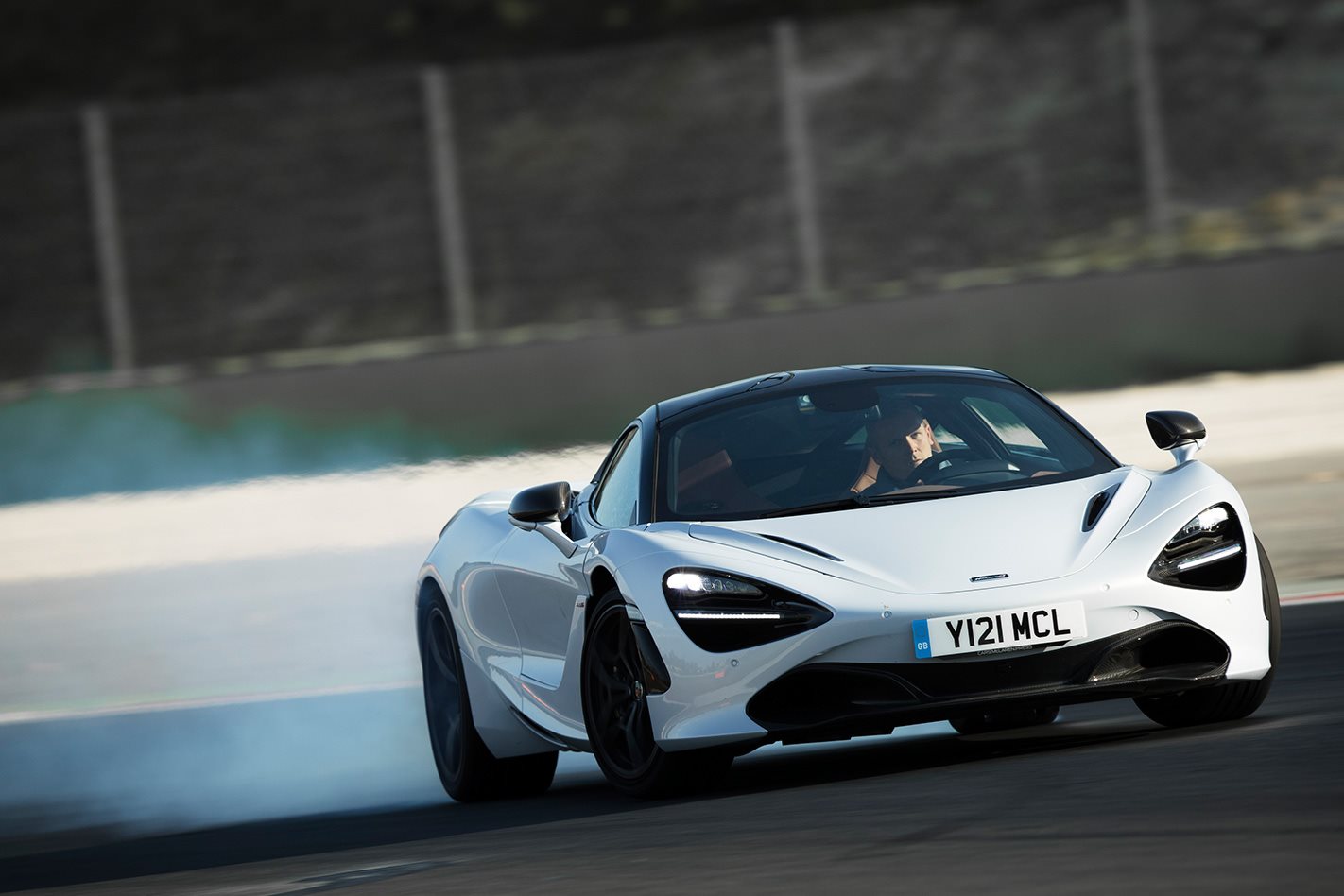 Here’s one that tugged at our heart strings and also generated a few heart-in-mouth moments. Put bluntly, the W1 is about as wild a ride as you’ll ever want to encounter, on the public road at least. If the Clubsport is Bruce Banner, this one’s the Hulk; the bigger, angrier version that always feels as if it’s about to pulverise you into a million pieces. It’s concussively fast – with 475kW on tap that’s pretty much a given – but what’s so amazing about the W1 is that the engine calibration feels so slick for such a low-volume model. It’s almost as if the Commodore VFII was made for an LS9. 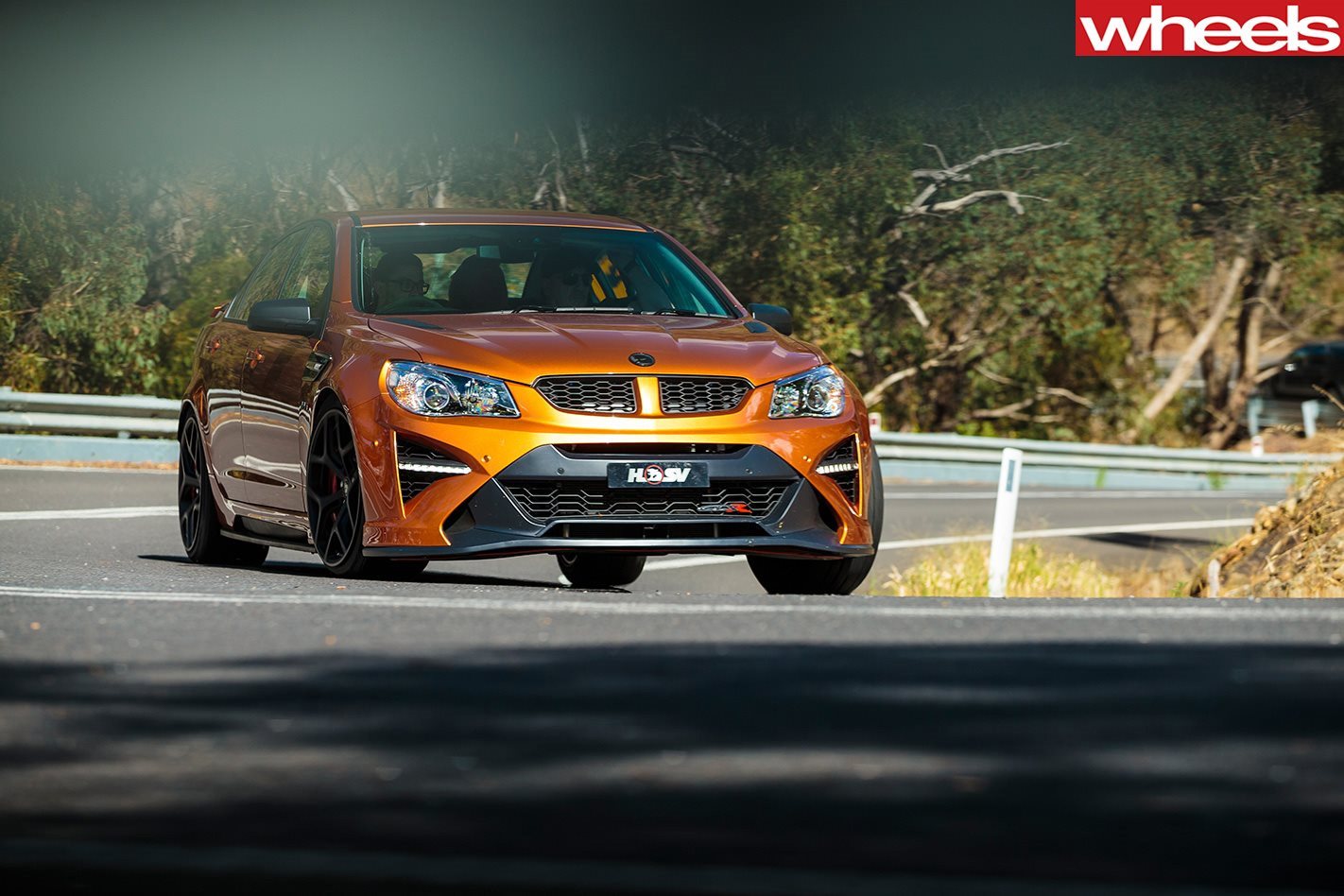 This one split opinion a bit. It’s possible to be underwhelmed by the now turbocharged Civic Type R if you hate the styling and don’t drive hard. We still hate the styling, but if you are prepared to give it a merciless caning, the talent of the Civic’s chassis makes it impossible not to love. Our previous favourite in this class has been the Ford Focus RS and the Civic pushes the all-wheel-drive Ford really closely. On a give and take road there’s little to separate them, but you’ll emerge from both with a massive smile. 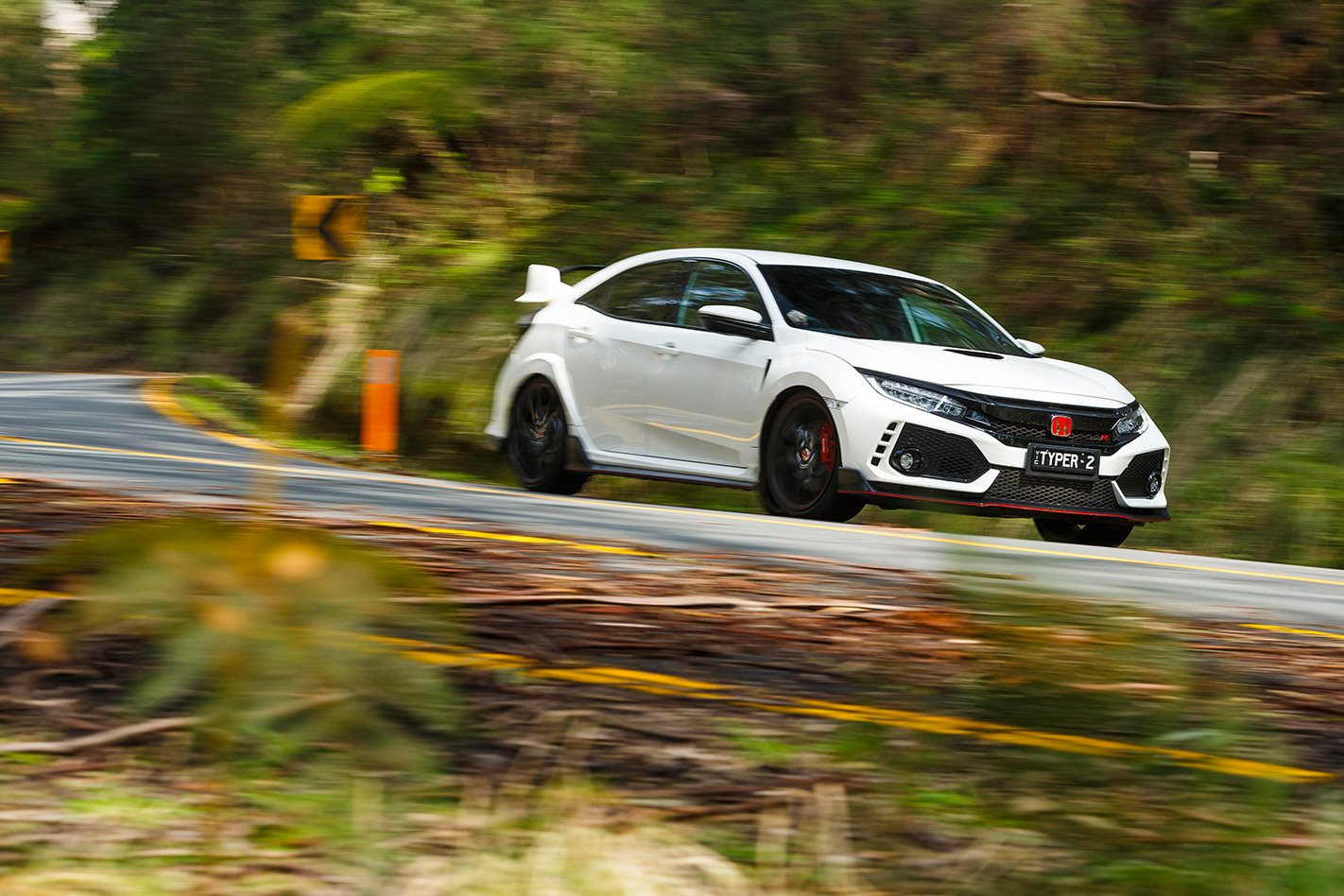 At the more affordable end of our list is Hyundai’s entrant into the hot hatch sector. It’s got the imprimatur of Albert Biermann, the former engineering guru at BMW M, all over it and it feels like the real deal. We’ve only experienced the N on foreign tarmac, so we can’t tell you if it’s better or worse than a Golf GTI definitively, but it’s there or thereabouts. The 202kW Performance Pack version looks to be the go, and with up to 378Nm available on overboost, it’s not going to take long for other drivers to realise that Hyundai’s N division means business. 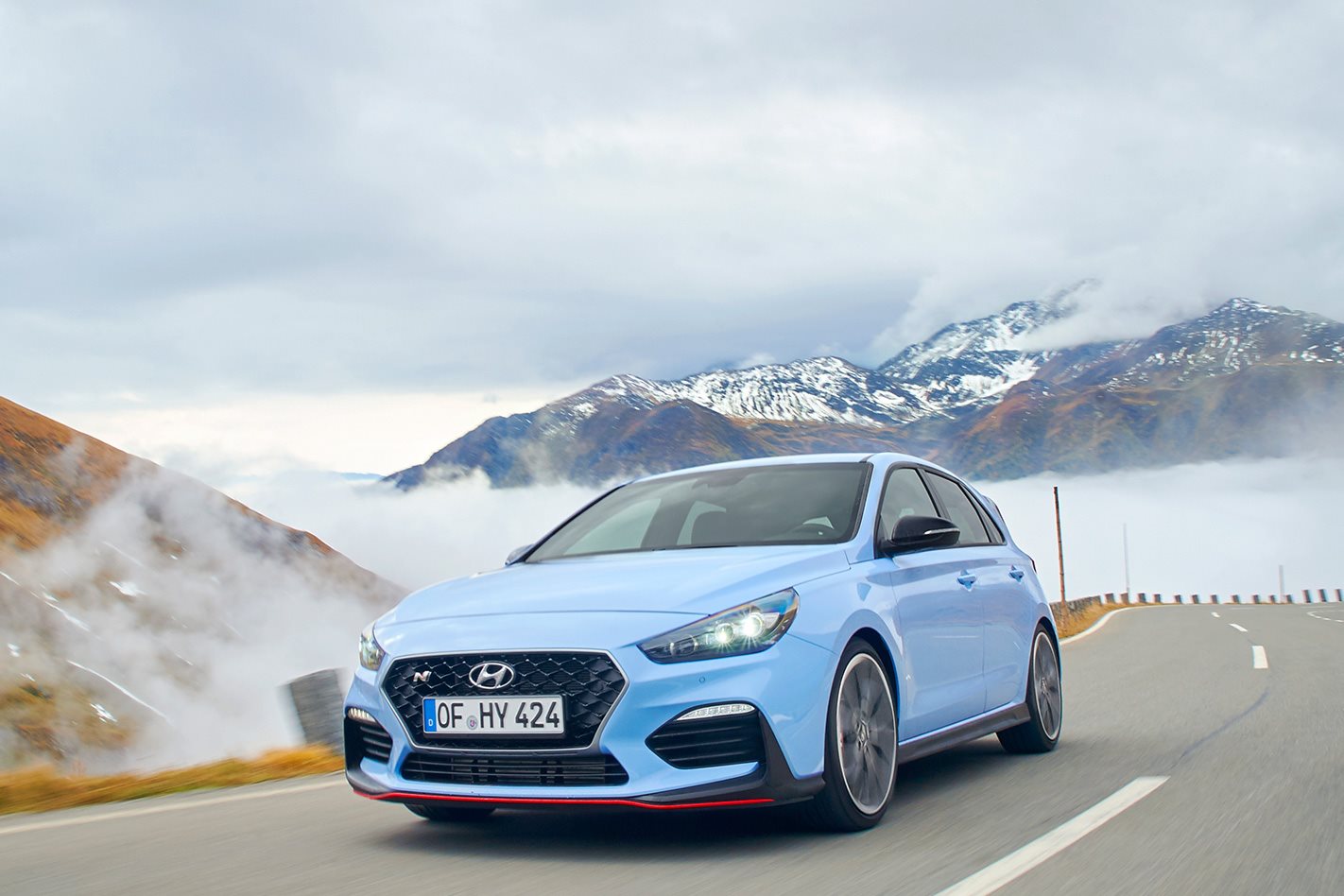 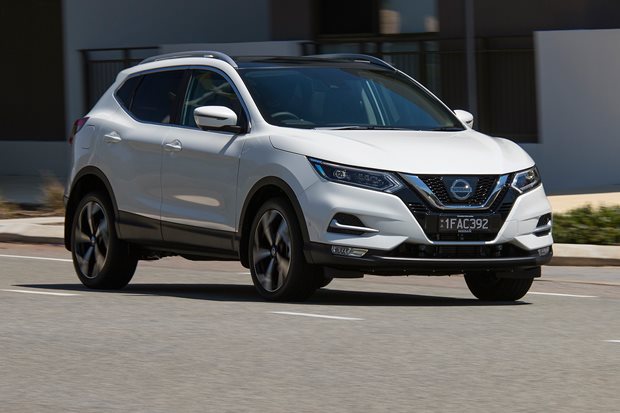 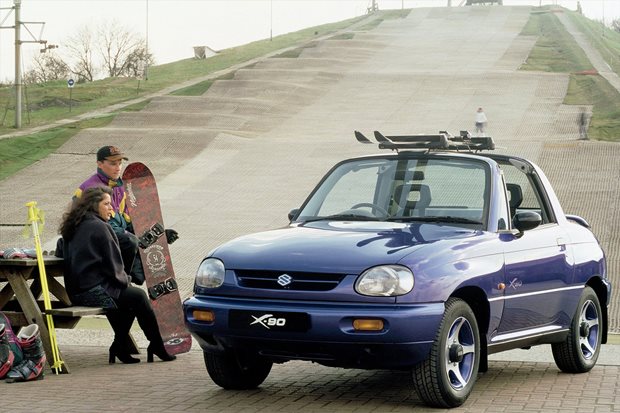 We round up a cavalcade of hideous munters 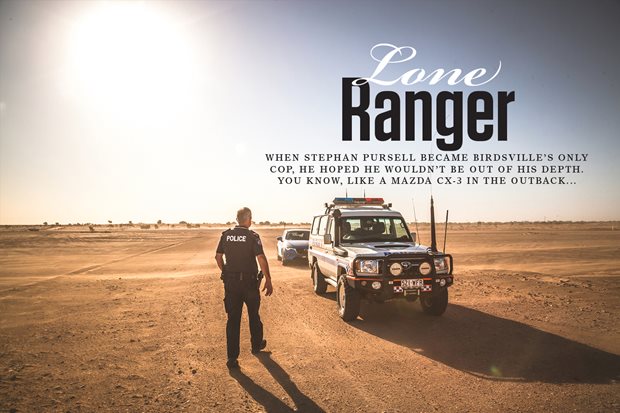 When Stephan Pursell became Birdsville's only cop, he hoped he wouldn't be out of his depth. You know, like a Mazda CX-3 in the Outback