Replacing a legend: Why the ZB Commodore VXR was doomed to fail

The ZB was always doomed to fail, but it didn’t have to be that way

Imagine you’ve gone to an Iron Maiden show, one of the most legendary live heavy metal acts on earth, and just as they prepare to sing their final tune, the band walks off stage only to be replaced by Cat Stevens. Sure, Yusuf can hold a tune, but it’s not the show finale you’d be happy about.

Well, Holden attempted to pull the automotive equivalent when its follow up to the VF II Commodore was the uninspired Opel Insignia-based ZB.

Before we go any further, it’s worth noting that in isolation the Holden ZB Commodore was a good car. It wasn’t a class benchmark, but certainly a worthy contender in a shrinking segment. 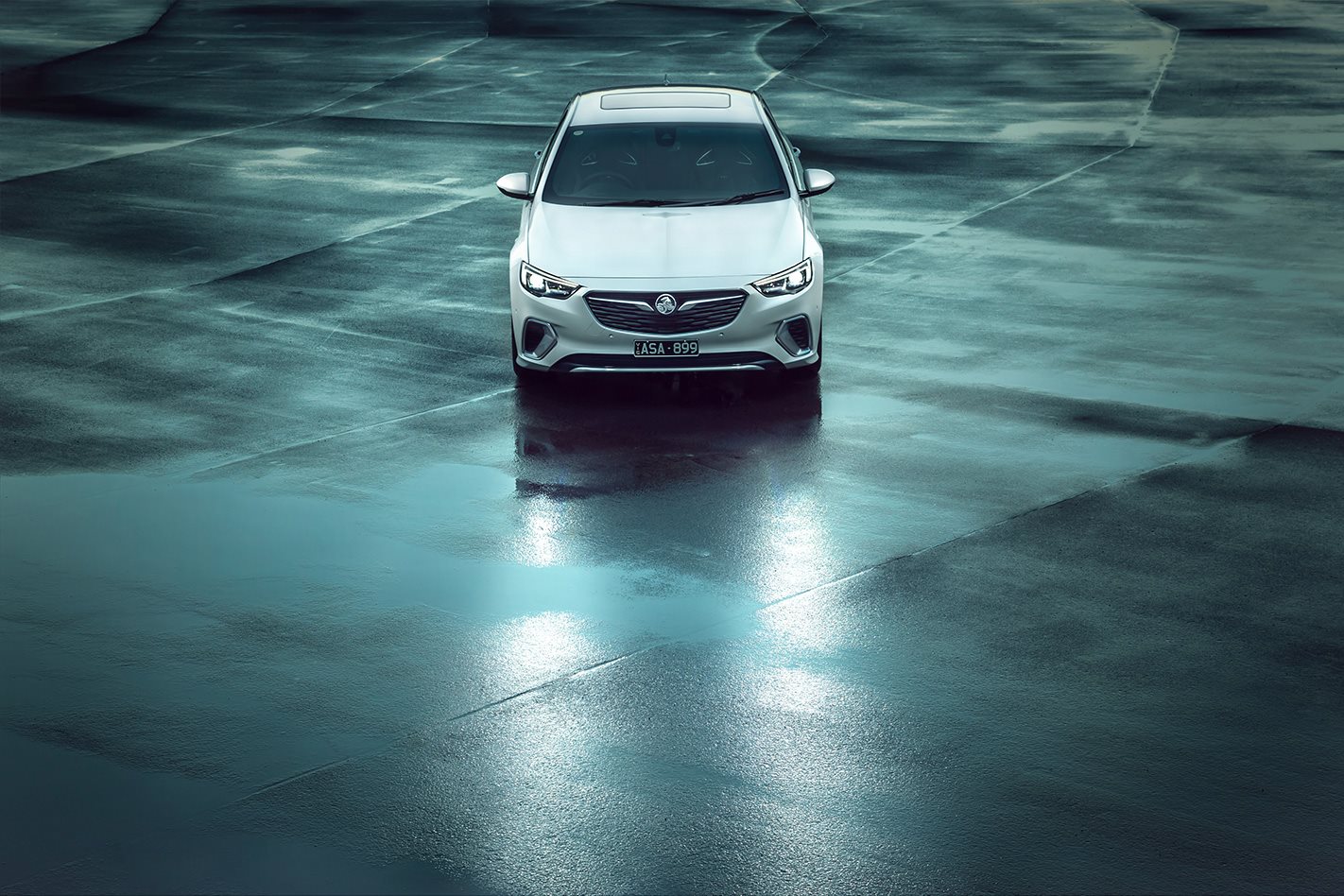 What it wasn’t was a worthy successor to the last locally made Commodore, the VF, and its flagship SS-V Redline. Using the 6.2-litre LS3 V8, it is no exaggeration to call the VF one of the greatest sports sedans ever produced in Australia.

The reaction to the ZB was never going to be pleasant. Not only was it not built in Australia, but there would be no rear-drive option, and the most powerful variant would be fitted with a thirsty and somewhat torque-shy 235kW atmo V6.

To its credit, Holden attempted to make the best of a bad situation with the ZB. Before it was announced that local manufacturing would come to an end, Holden was considering building the next Commodore locally.

However, even if the local car industry had survived, the follow-up to the VF was always going to use Opel’s global FWD/AWD and transverse engine E2 architecture as its base. When it became an inevitability that the next Commodore after the VF wouldn’t be built at Elizabeth, but before the public became aware, Holden (along with Buick) began lobbying their GM counterparts in Europe that were leading the ZB’s development for a V6 engine option to fit to the VXR flagship at a bare minimum. 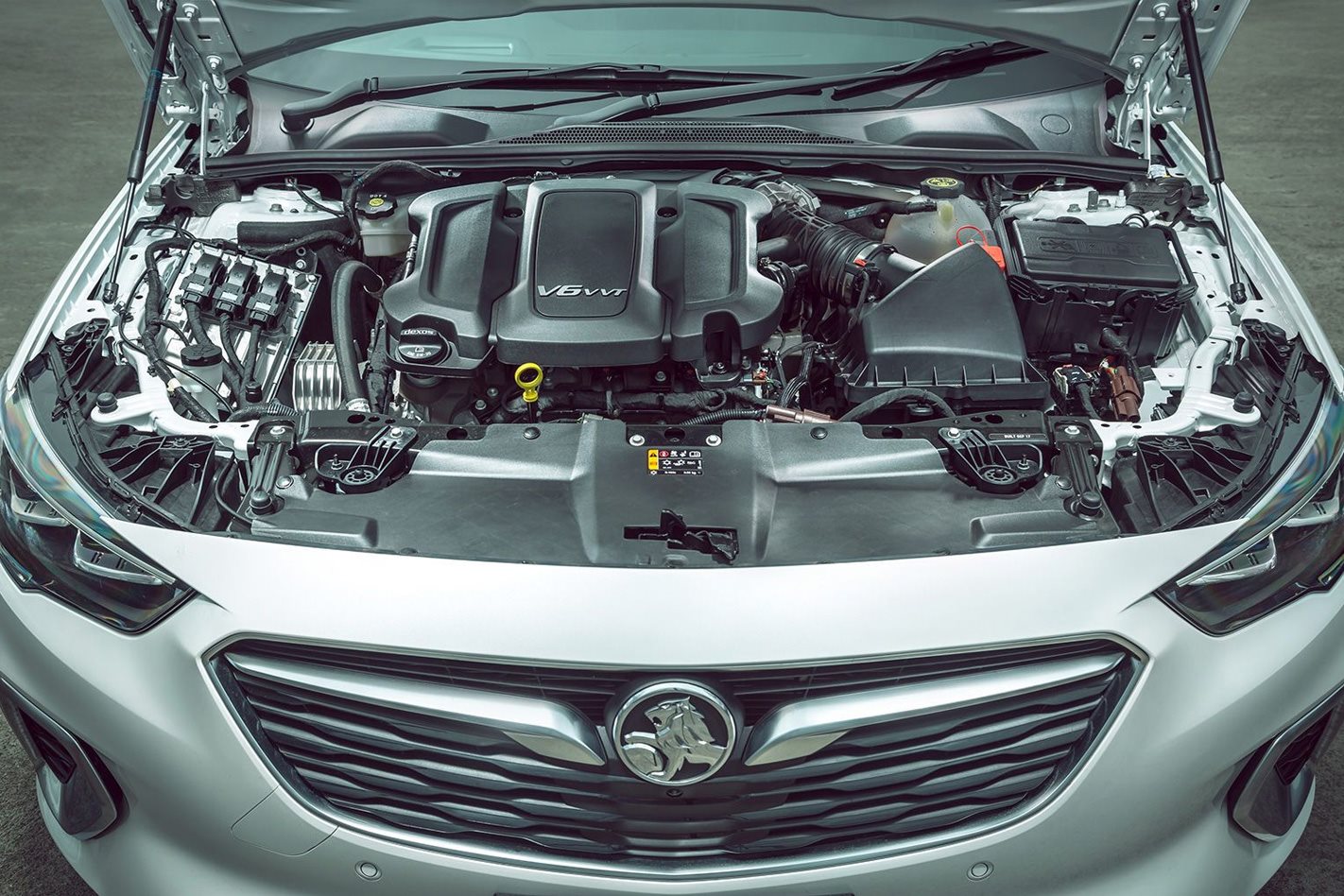 Eventually the Insignia’s German engineering team conceded and included a V6 engine option. But it wouldn’t be enough. No V8, no Commodore was the battle cry from the keyboard barrage. The blow may have been softened if Holden had received its first preference, the 300kW/540Nm twin-turbo 3.0-lire V6 from the Cadillac CT6. Instead, its most powerful engine was the 235kW/381Nm 3.6-litre HFV6. Ouch.

Try as they might, not even HSV could save the ZB’s enthusiast credentials. Problems with pairing American and German electronics prevented the Clayton madhouse from home brewing its own performance hero using another of Cadillac’s high-performance engines. The Australian team simply couldn’t get the 313kW/483Nm 3.6-litre twin-turbo LF3 V6 to work as desired.

Ultimately, the ZB would be the shortest lived generation in the Commodore badge’s history, completing less than two years of service, with the announcement of its demise hidden several paragraphs deep in a late-2019 press release. It wasn’t even given the dignity of a proper farewell.

The lack of a true performance option may have been forgiven if the ZB had sold in any decent numbers, but registrations fell off a cliff as even mainstream buyers shunned the imported replacement. Strong fundamentals as an adequate commuter car weren’t enough – not for a nameplate as charged as Commodore. No amount of involvement from local legends like Rob Trubiani could save the ZB’s legacy. 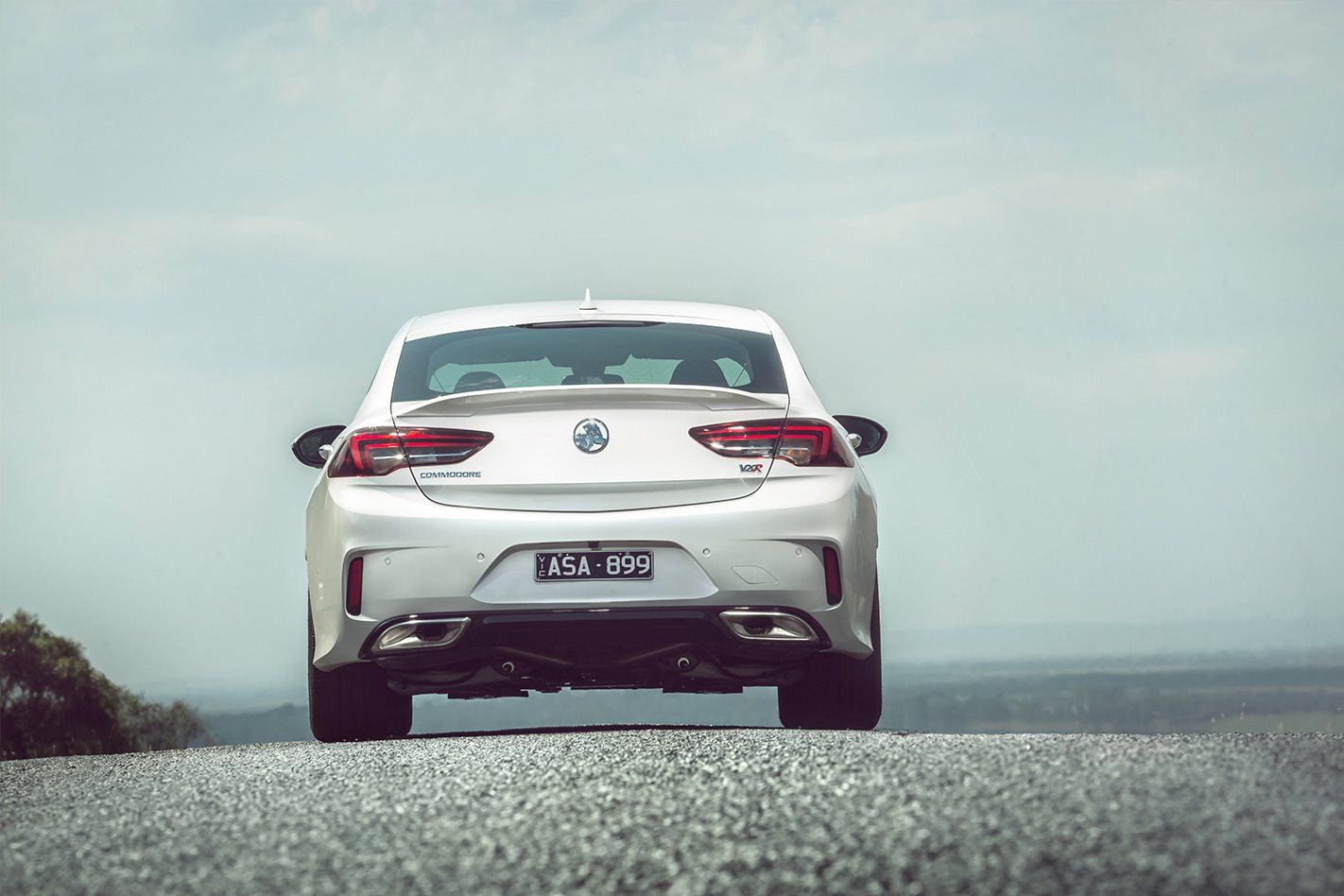 Hindsight is 20/20. But history will not be kind to the ZB Commodore.

Would Australians have been better served if it never arrived? Possibly.

Would we have missed out on anything worthwhile? Not really. 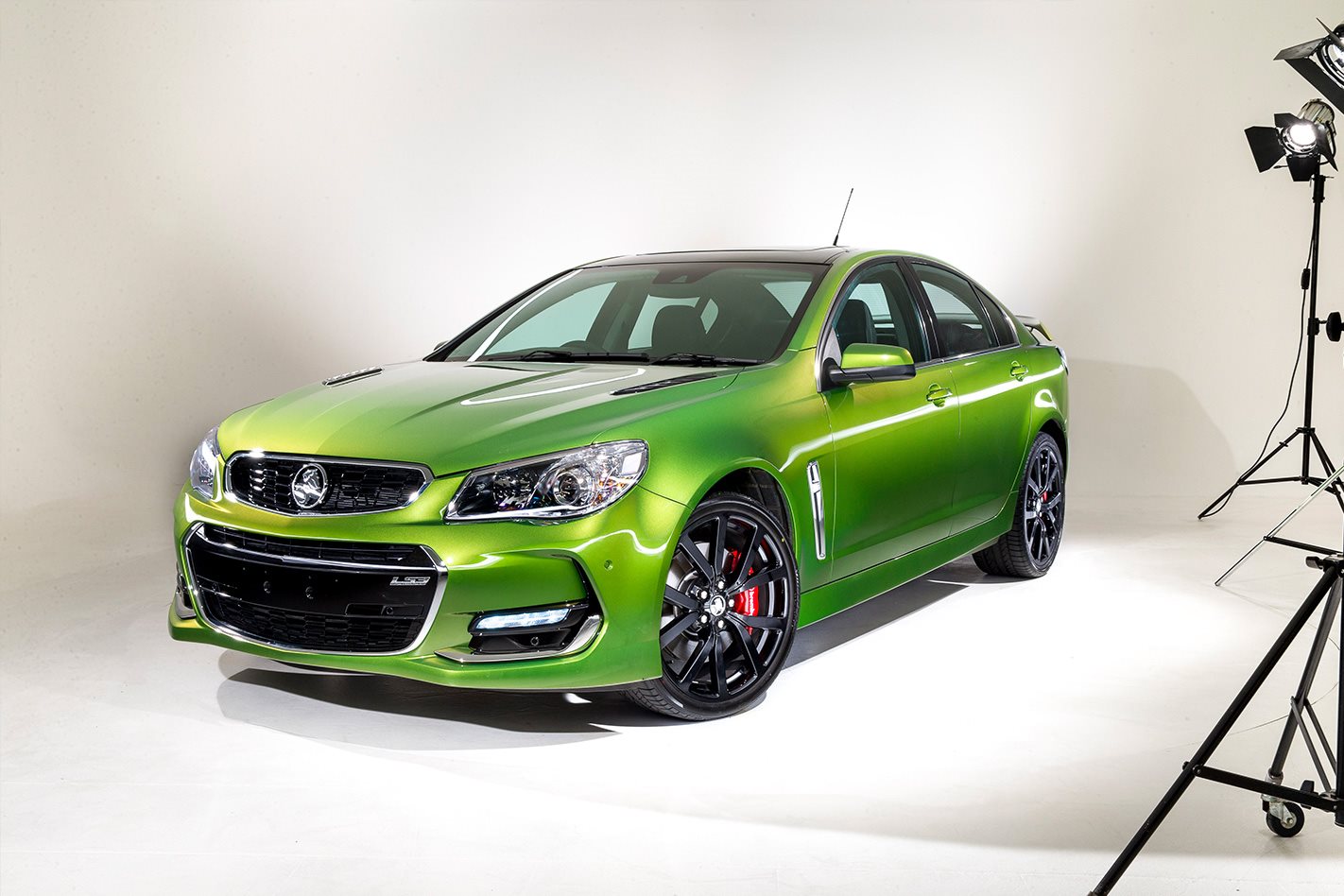 For several years the last Holden ever built remained a secret. VIN 333644 is ‘officially’ the last VF constructed, despite another vehicle being the last off the production line.

Three things that made the VF rock

1. Holes were drilled into the exhaust tips to give the LS3 more auditory character and burble
2. MY16 updates brought suspension changes that included a 50cm wider rear sway bar
3. The LS3’s 6.2-litre capacity made it the biggest engine ever fitted to an SS Commodore