TESTED: Each of these three sedans can accelerate 0-100km/h in less than three seconds

If you want a sedan that can carry four adults, and also destroy most supercars at the traffic light grand prix, we’ve got three bahn burners for you.

Our German colleagues at Auto Zeitung decided to put the BMW M5 Competition, Tesla Model S Performance and Porsche Taycan Turbo S to the test to measure exactly how quick they are in a straight line.

The results will surprise many, with all four super sedans cracking the 100km/h barrier from a standstill in less than three seconds.

Of the trio, the Porsche is the quickest, with Auto Zeitung independently verifying a stonking 2.7 second sprint to 100km/h. That’s against a claim from Porsche of 2.8 seconds. 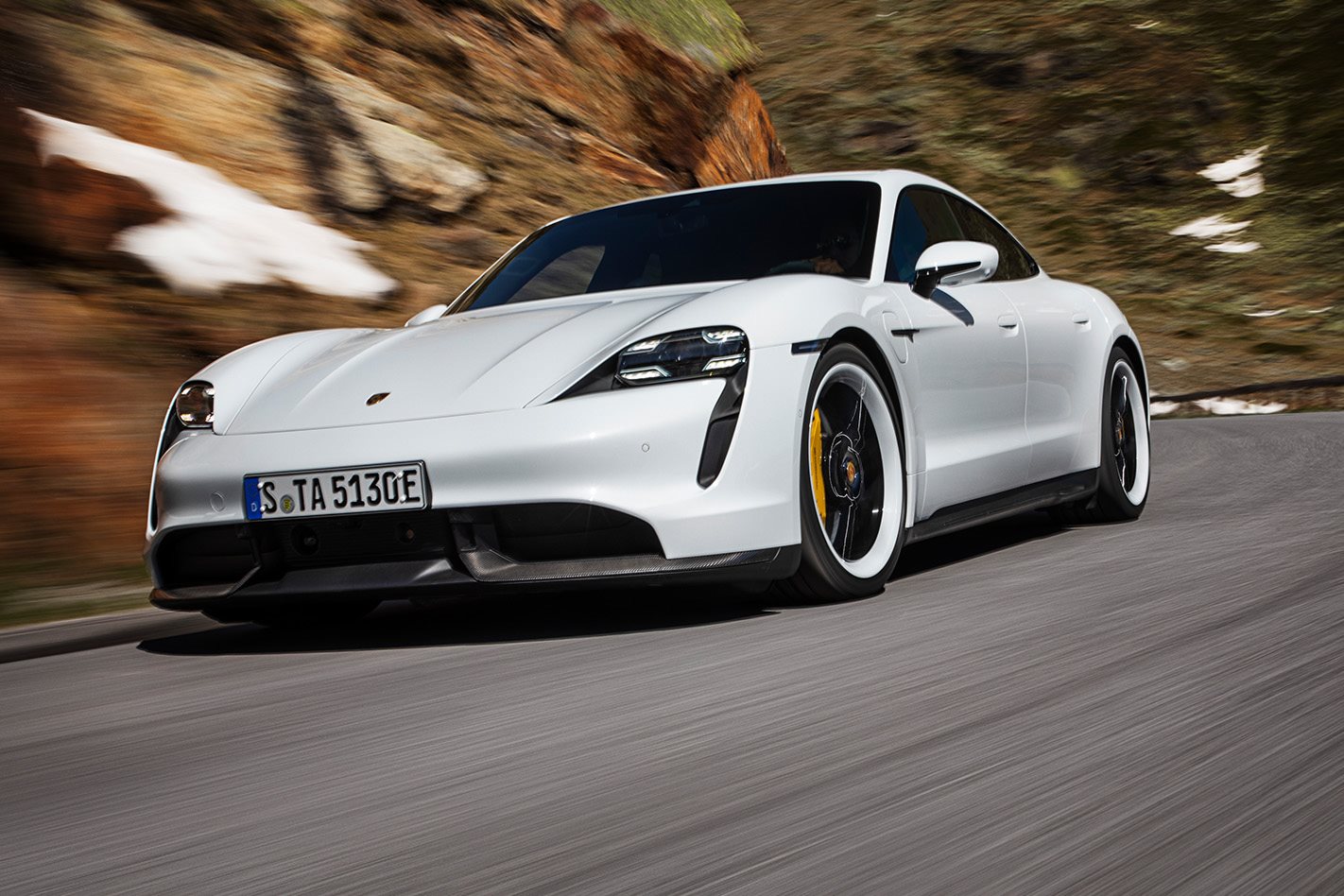 Two tenths slower to triple digits is the Tesla Model S Performance with Ludicrous, and the BMW M5 Competition.

Slower is a loose term here, with an honest-to-god sub-3.0 second 0-100km/h truly rarefied air. It’s all well and good claiming a car can crack the tonne in under three seconds in a brochure, but it’s rare for that kind of figure to be backed up with independent testing.

Read next: This super SUV will obliterate most performance sedans

Performance data was recorded with a GPS-tracking VBOX, while Auto Zeitung’s testing procedure is to record all figures from a standstill (there is no ‘rollout’ like that permitted by the Yank outlets), with the car’s launch control engaged if possible.

Making the figures even more impressive is that they were achieved without the aid of a prepped drag surface – testing was conducted at a former military airport. 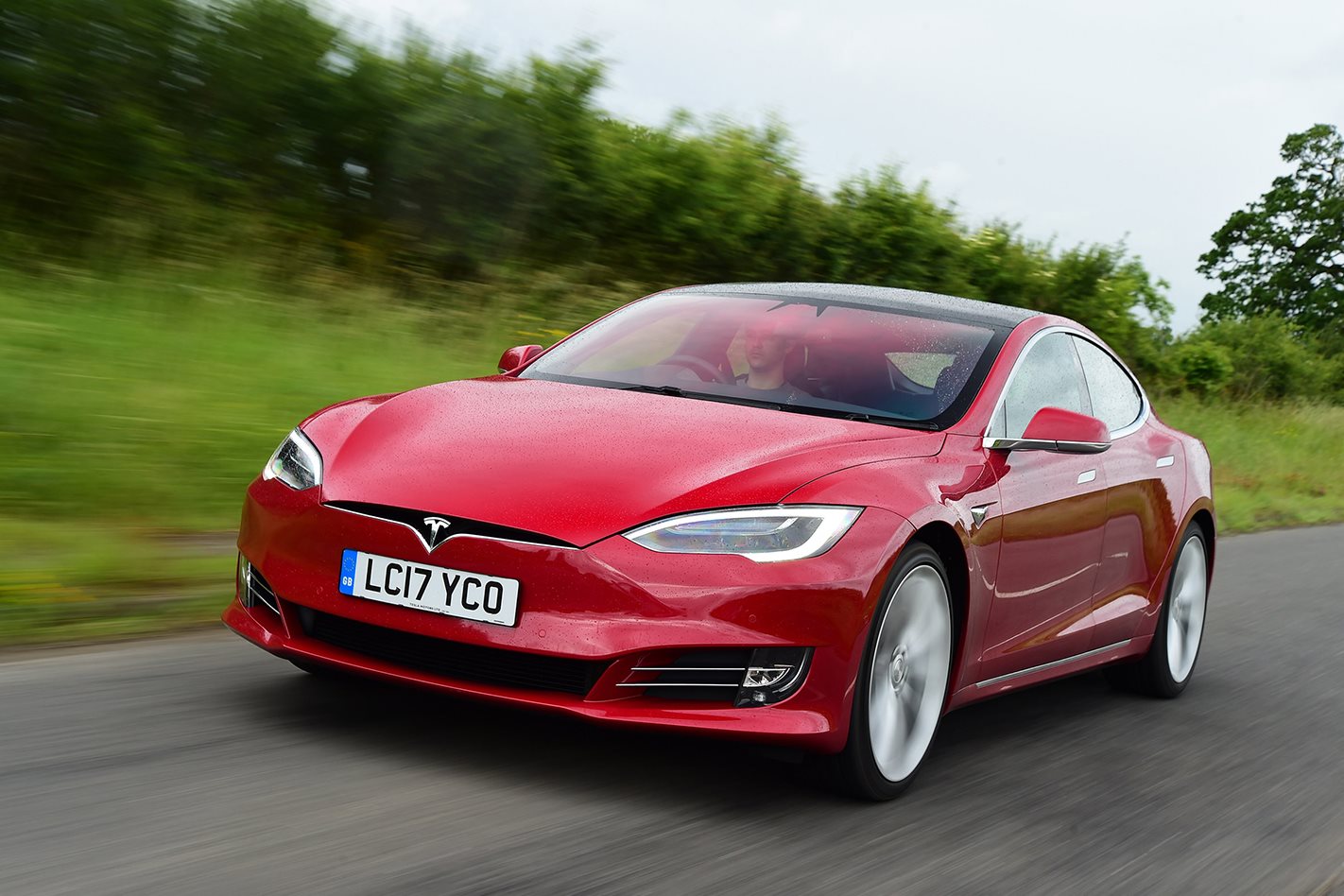 For the combustion-powered BMW to hold its own against the fully-electric Porsche and Tesla is impressive, especially considering the German manufacturer only claims its performance sedan can crack 100km/h in 3.1 seconds.

Start moving the speedometer past 100km/h and things get pretty interesting.

Read next: This is the fastest manual we’ve ever tested

The Tesla and M5 are identical when sprinting to 100km/h, but the American electric sedan begins edging out an advantage of just a tenth by 150km/h, recording a 5.8 second time to the BMW’s 5.9.

Even at 150km/h the Porsche remains the quickest of the trio, with data reporting the two-tonne four-door will crack the figure in 5.4 seconds – quicker than many cars take to get to 100km/h. 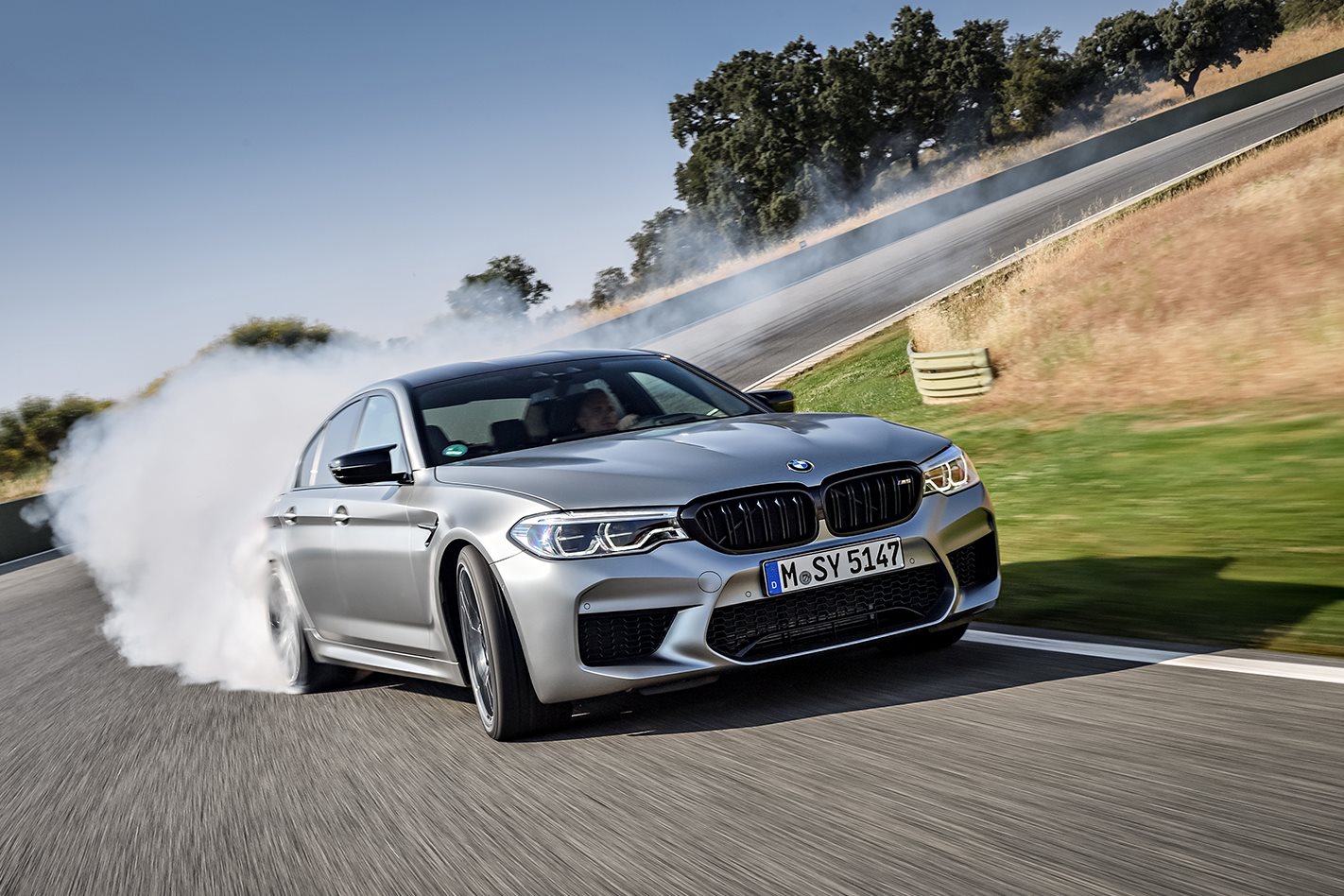 But at the top end of the track the M5 stomps home, its 4.4-litre twin-turbo V8 sucking in air and igniting fuel to blast past 200km/h in 9.3 seconds.

All of the figures are truly staggering, and go to show just how incredibly fast modern cars are becoming. For reference, the M5’s run to 200km/h is a tenth quicker than the McLaren F1 was independently tested at. That’s remarkable. So where to from here?

Read next: Porsche 992 911 is seriously quick in the real world