We’ve had some fun this year, but there are a few standout moments that we think are worthy of a retrospective celebration.

From celebrating decades of heritage, being the first to break the year’s biggest stories, to driving some of the wildest tuner cars around, here are our favourite features in no particular order.

1. Goodbye to the Aussie Commodore - November 2017 To commemorate the loss of one of Australia’s greatest cars, we gathered a collection of ten of the best performance commodore to grace our nation’s roads.

While we were at it, we took them for a cruise, let the owners have their say, and waved off 39 years of heritage. 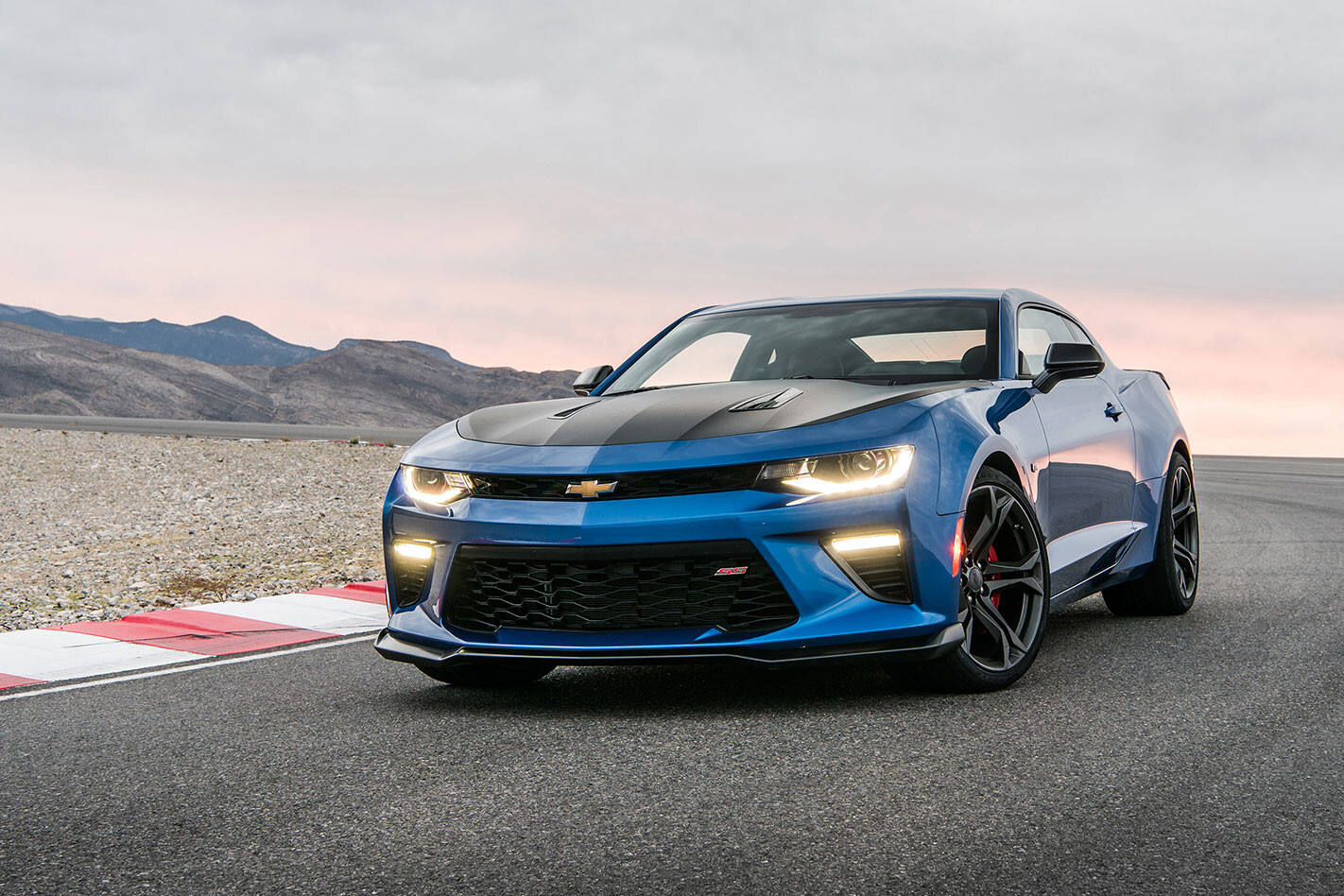 On the cover of our October issue, we let it be known that there was a Mustang-fighter on the way.

Though HSV didn’t confirm it until December, we were the first to know thanks to our resourceful contacts. What happens when a company known for building fast Holdens turns its eye to the Blue Oval? It makes sure it does a damn good job!

Corsa Special Vehicles getting its hands on the Mustang was also a precursor to our first Hot Tuner Mustang Shootout. Bavaria’s most widely loved sports car makes it to be three-decades old, which means it’s time for a family photo… and fang. We let loose in each generation of M3 from E30, to E46 and the modern M hero. A man known only as ‘Boomer’ has amassed what might be the most impressive collections of HSVs in the world, with special editions and rare beasties galore. And the collection is still growing. As one of Australia’s national treasures, Dave Morley seemed like the right person to put behind the wheel of the W1 when we got our first chance to have a thrash.

Or was the W1 the national treasure? Skyrocketing prices would suggest so… You’ve probably heard by now that a new Supra is coming. Guess who had the story first? Yep, your old pals at MOTOR.

We even put it on the cover of our July issue, we were so sure of it. Big engine, small car. It’s a tried and true formula, but what if you take the smallest car you can find and put one of the biggest readily available engines in the snout?

You get the Flyin’ Miata Habu. We were curious how one of the world’s most lavish cars can also be one of the fastest, so we found out everything we could about what happens to a Chiron before it leaves the factory.

And we mean everything. Our man in motorsports Mark Fogarty had an in-depth chat with racing legend Mark Skaife about the end of the Aussie Holden, his time with HSV, and his career in general.

It’s fascinating stuff if you’re a fan of Aussie cars or Aussie racing.