Opinion: Your car is trying to kill you

These are dangerous times. Fires. Extreme weather. Supermarket fight clubs. And, of course, the relentless march of the coronavirus.

Which is very serious, but also gives me a guilty glimmer of joy every time I hear the word, since it reminds me of my very first car, a 1976 Toyota Corona that, much like the projected spread of the virus, terrorised the world for 18 months before I wrote it off in an accident that I still maintain was everyone else’s fault.

Anyway, dangerous times for us all. Unless you’re rich. Most things are a little less dangerous when you’re rich. Because you can hire underlings to shake hands for you, or to break into the Strategic Toilet Paper Reserve and heist a year’s supply of Quilton for you.

But while being rich can spare you from many of the world’s perils, money can bring its own pitfalls as well. Like being trapped inside your 2020 Lamborghini Aventador SVJ.

The SVJ and SVJ Roadster have been recalled in the US because a new employee at the Lamborghini factory installed the Bowden cable pin in the interior door handles wrong, and they might fail and leave you trapped inside the car. Truly.

A car that costs almost a million bucks is assembled in part by the work experience kid who didn’t read the instructions first. If you get into a Lambo in the next 12 months and find the seat leather appears to have teen acne and a Bologna FC tattoo, you’ll know what happened to the hapless workie.

So it seems the Super Veloce Jota (which is Italian for ‘Super Mario Bros’) is effectively a 350km/h humane mousetrap designed to live-catch billionaires. It’s one step above propping up a box with a stick on a string, laying a trail of Faberge eggs to it and lying in wait. 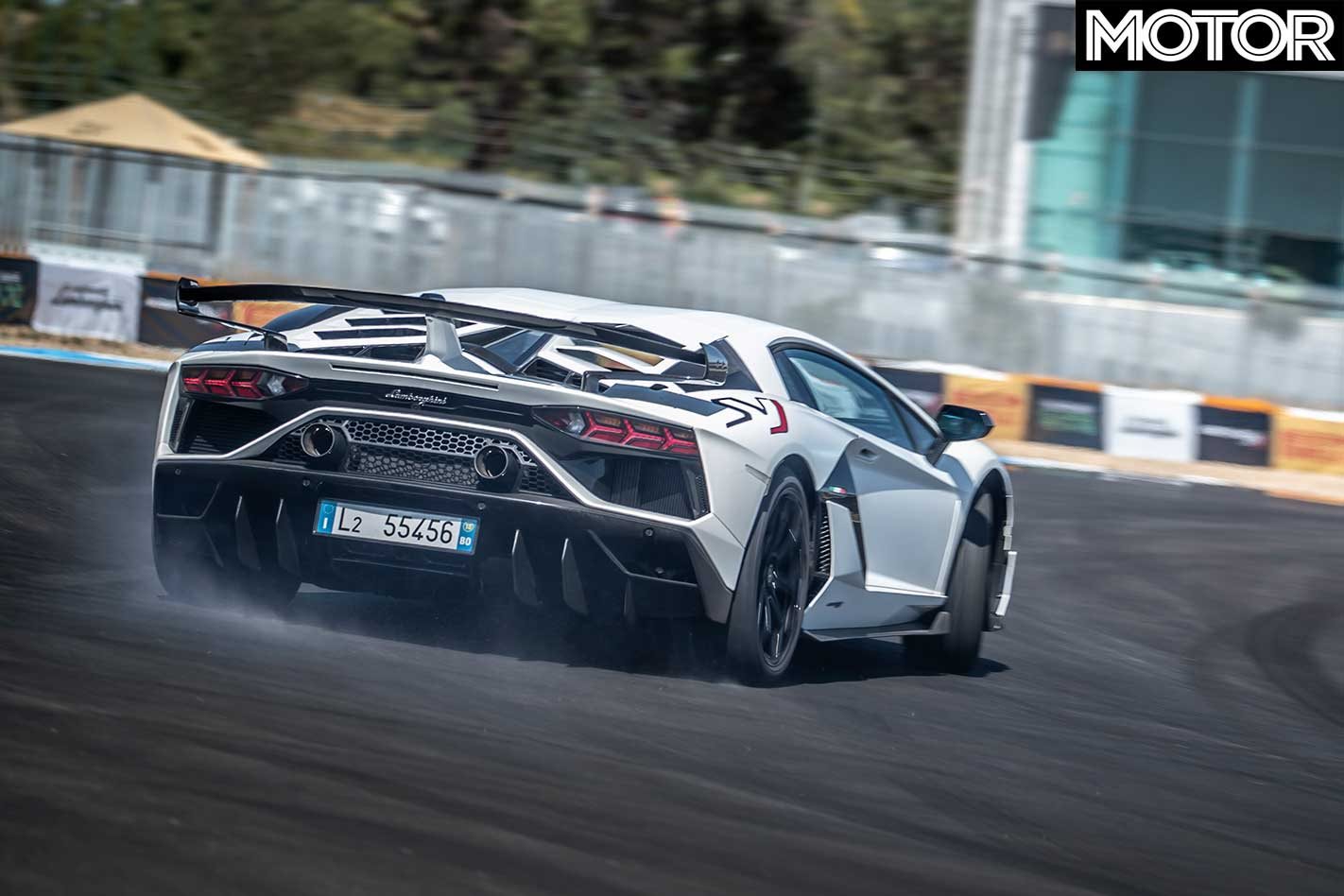 You may scoff at the idea of being trapped ‘inside’ a Roadster. And if you’re a double-jointed gymnast, then you could probably slide up and out like Magnum PI. But I’ve climbed out of Lamborghinis, and it’s more like playing Twister than hopping out of a regular car. Not as tight as getting out of a Lotus, which is like taking off a wetsuit inside a coffin, but more challenging than climbing out of the family Commodore.

It does make me appreciate our family car a bit more. If I ever got trapped inside our Kia, I could probably survive for two days on half-eaten chocolate bars and Baby Mum-Mums, with another three days’ worth of water in half-finished bottles rolling around in the footwells.

Maybe Lamborghini should start including emergency rations inside every Aventador, just in case you get involuntarily self-isolated in your gilded alcantara cage: a little box of prosciutto and champagne to keep you from wasting away, until you can summon the butler from the lobster pantry to the parking wing, to open the door from the outside.

Why supercars catch fire so often

Lamborghini’s rogue Bowden cable pin does highlight how critical even the smallest component can be. The Ferrari 458 Italia had to be recalled because the glue used in the wheelarch assembly could catch fire when the brakes got too hot. And the GPS in the Rolls-Royce Phantom accidentally included suburbs filled with poor people, causing elitist nausea and crushing existential guilt for the owner.

So now you can add ‘starving to death’ to the list of all the ways your car is trying to kill you. Ferrari has the California, now Lamborghini has the Hotel California – you can check in anytime you like, but you can never leave.

Stay safe until next worldwide pandemic, which I can only hope will be called the 1988 Nissan Skyline GXE virus. At least that one will make me smile while I’m in quarantine as well.