Trailblazer, grand tourer, supercar slayer. Over the last 46 years the Porsche 911 Turbo has been feared and revered by manufacturers and enthusiasts alike. We trace the evolution of Porsche's performance icon through seven generations. 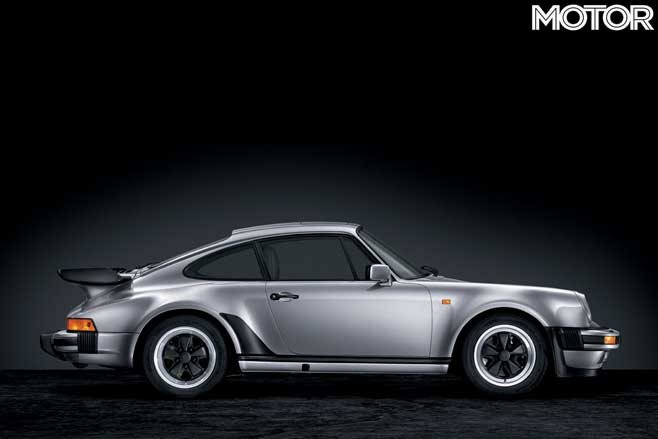 Put turbo technology to good use when such a thing was still a novelty. Its initial 3.0-litre air-cooled flat-six made 191kW thanks to 0.8bar (11.6psi) boost pressure, yet the ‘whale-tail’ earned a reputation for lag. And rear-engine oversteer. 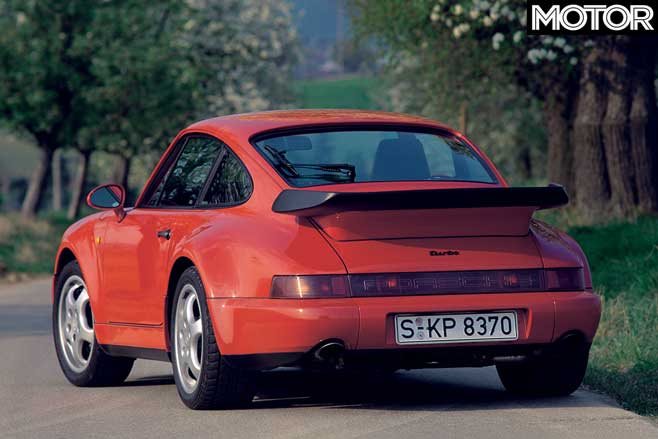 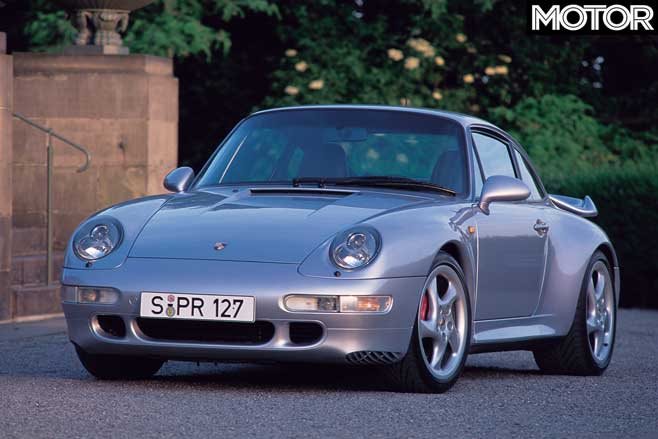 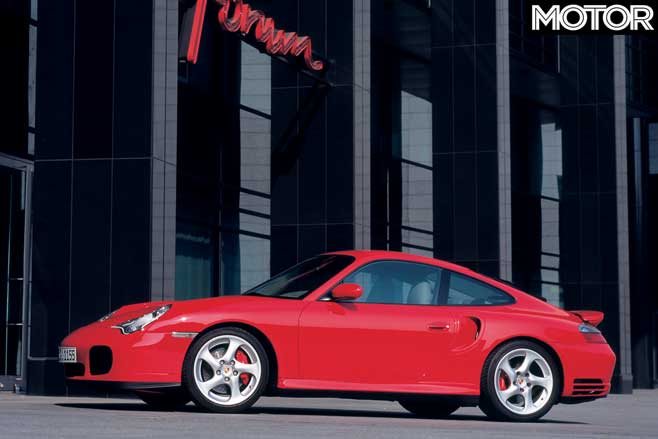 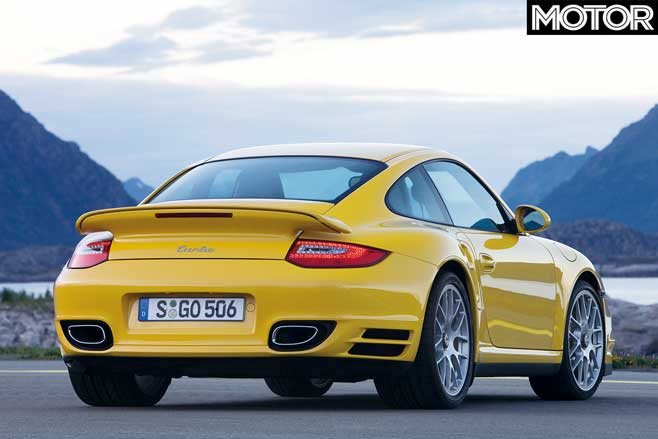 classic MOTOR: Beating the drag regulations in a 997 911 Turbo S 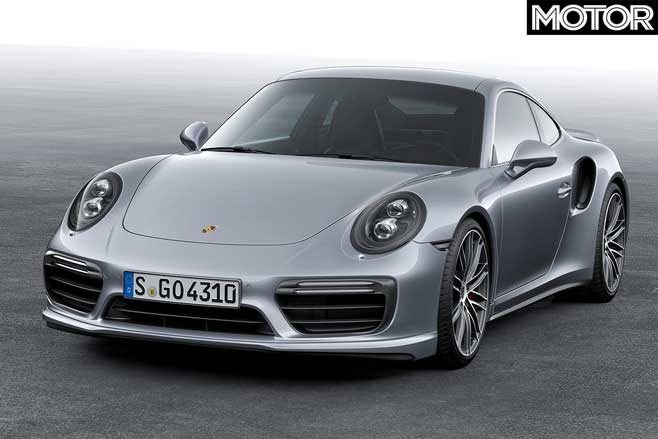 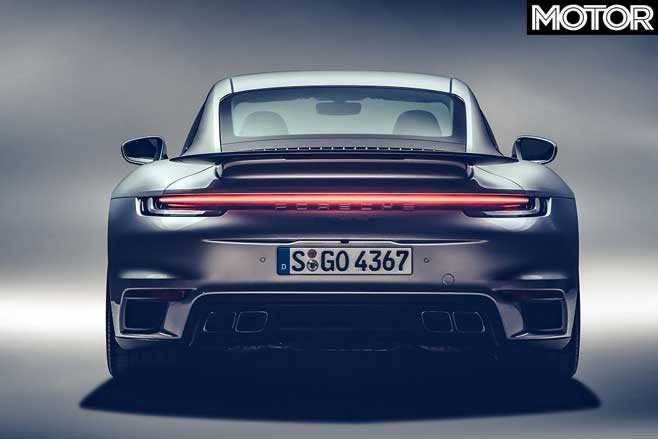 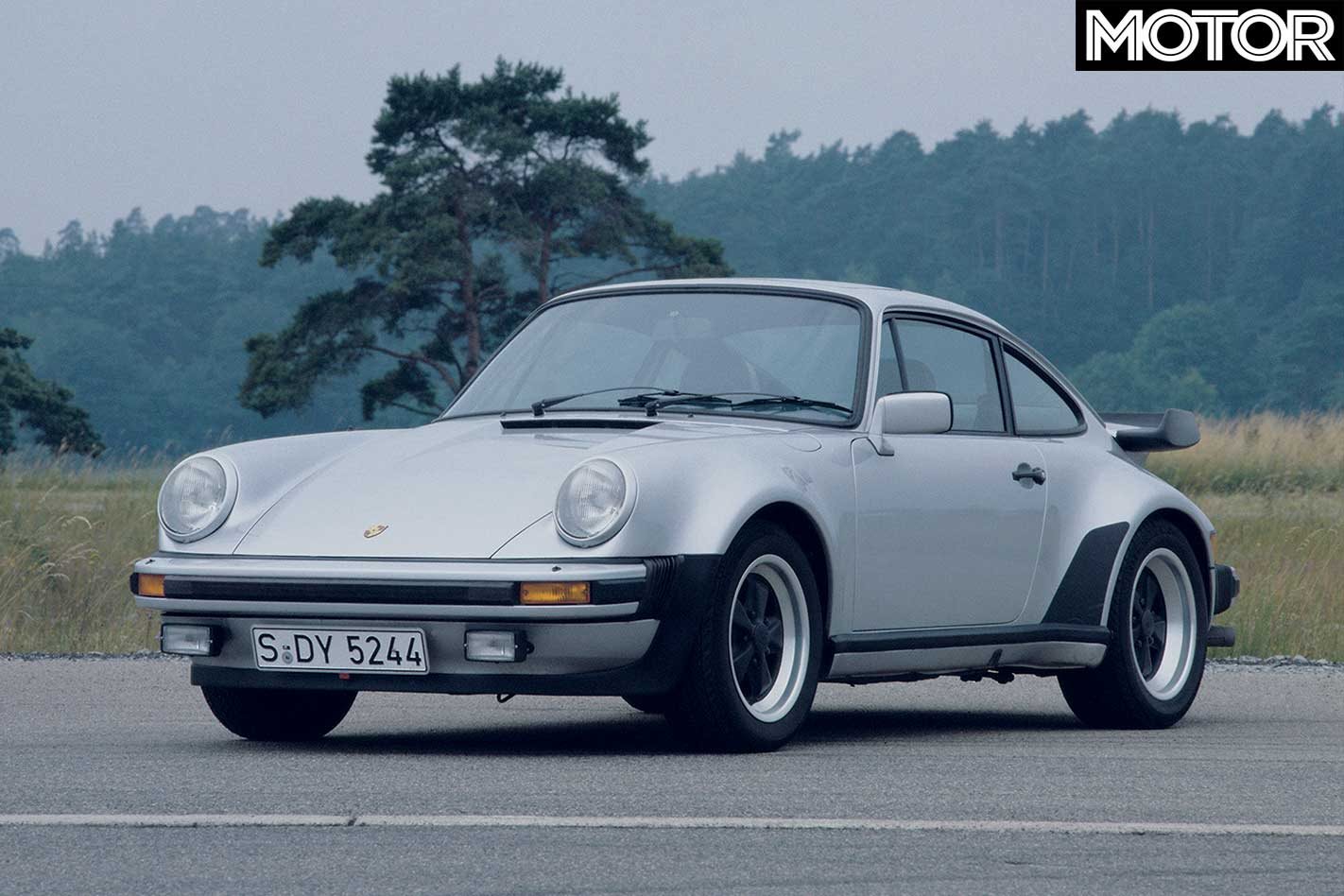 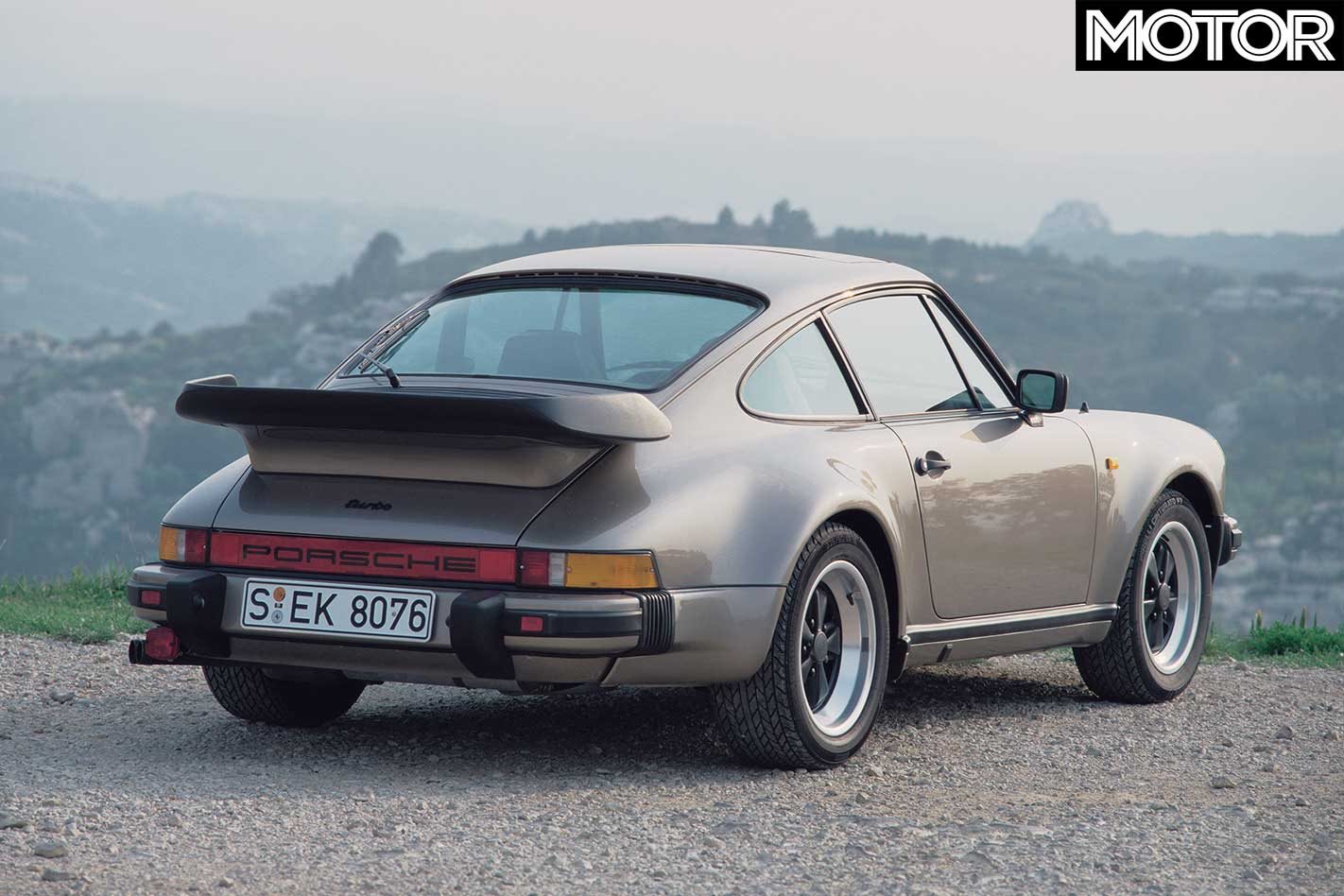 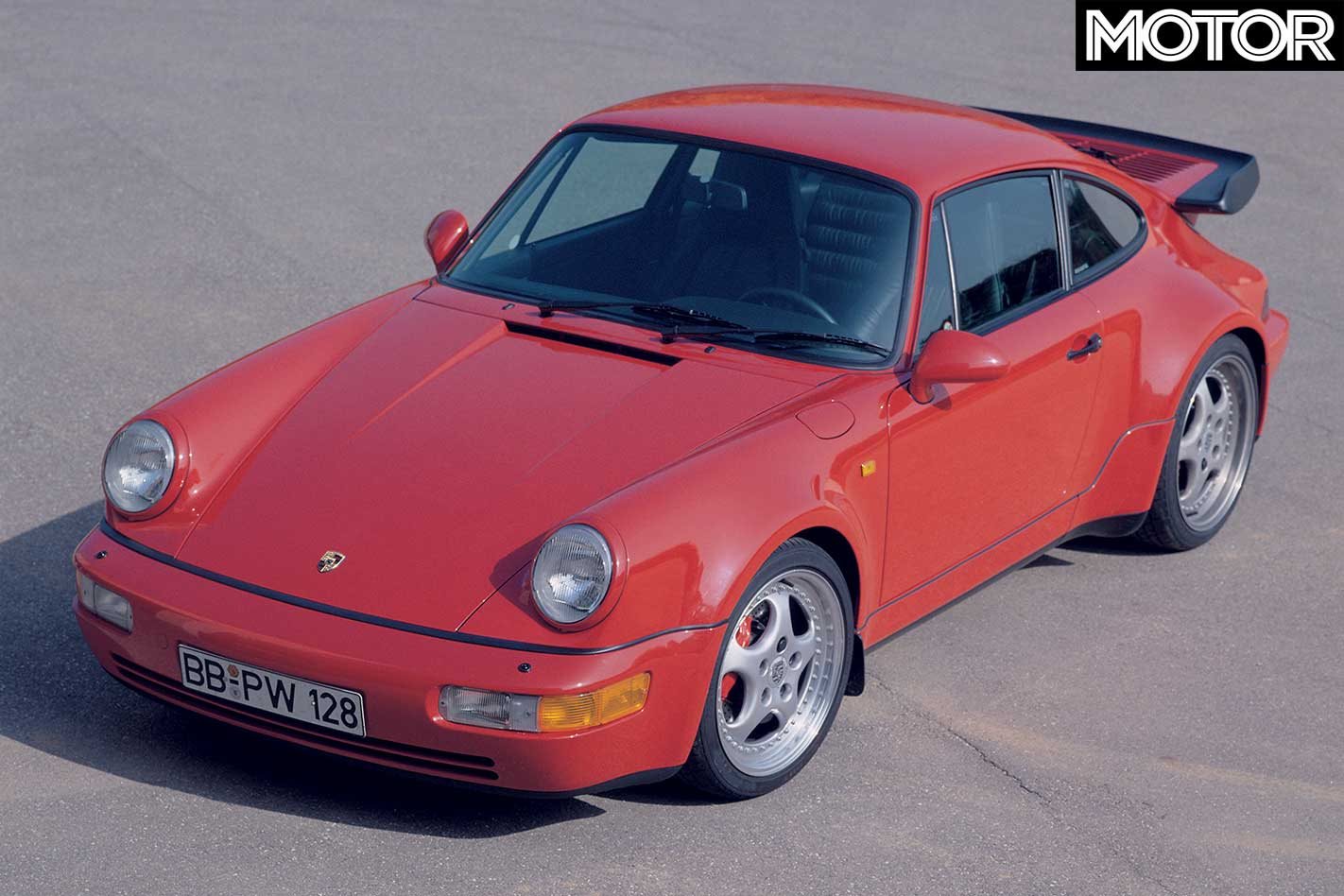 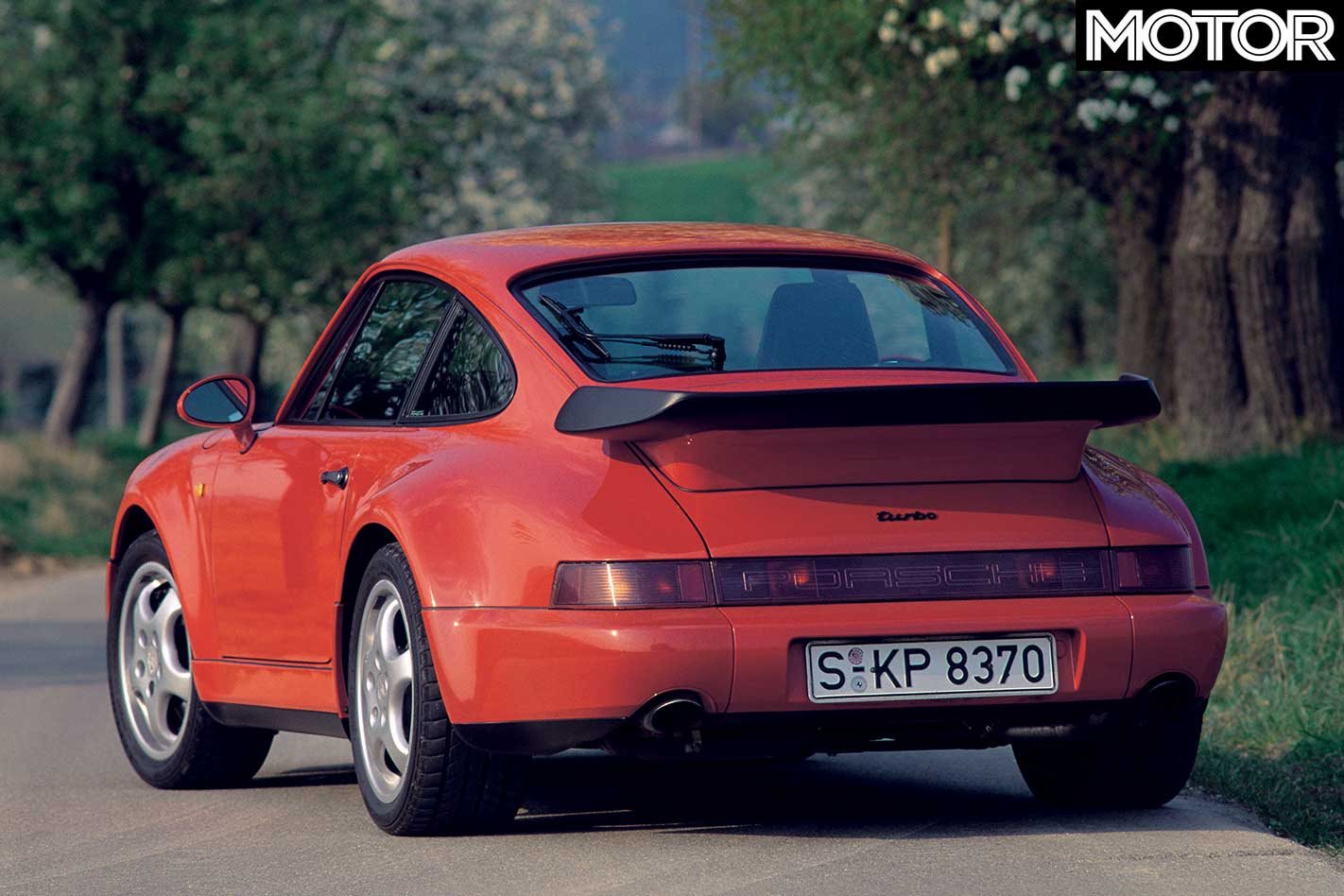 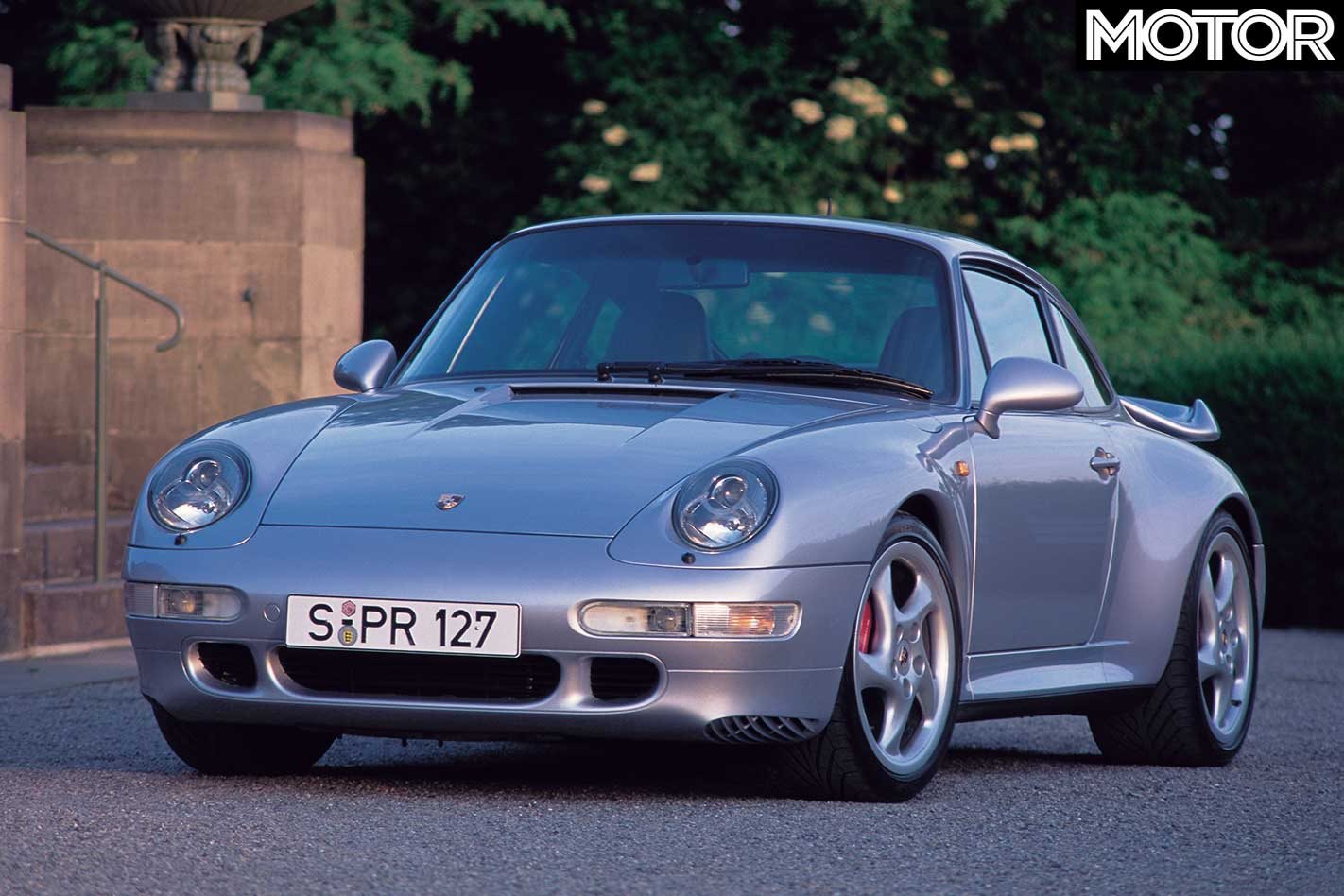 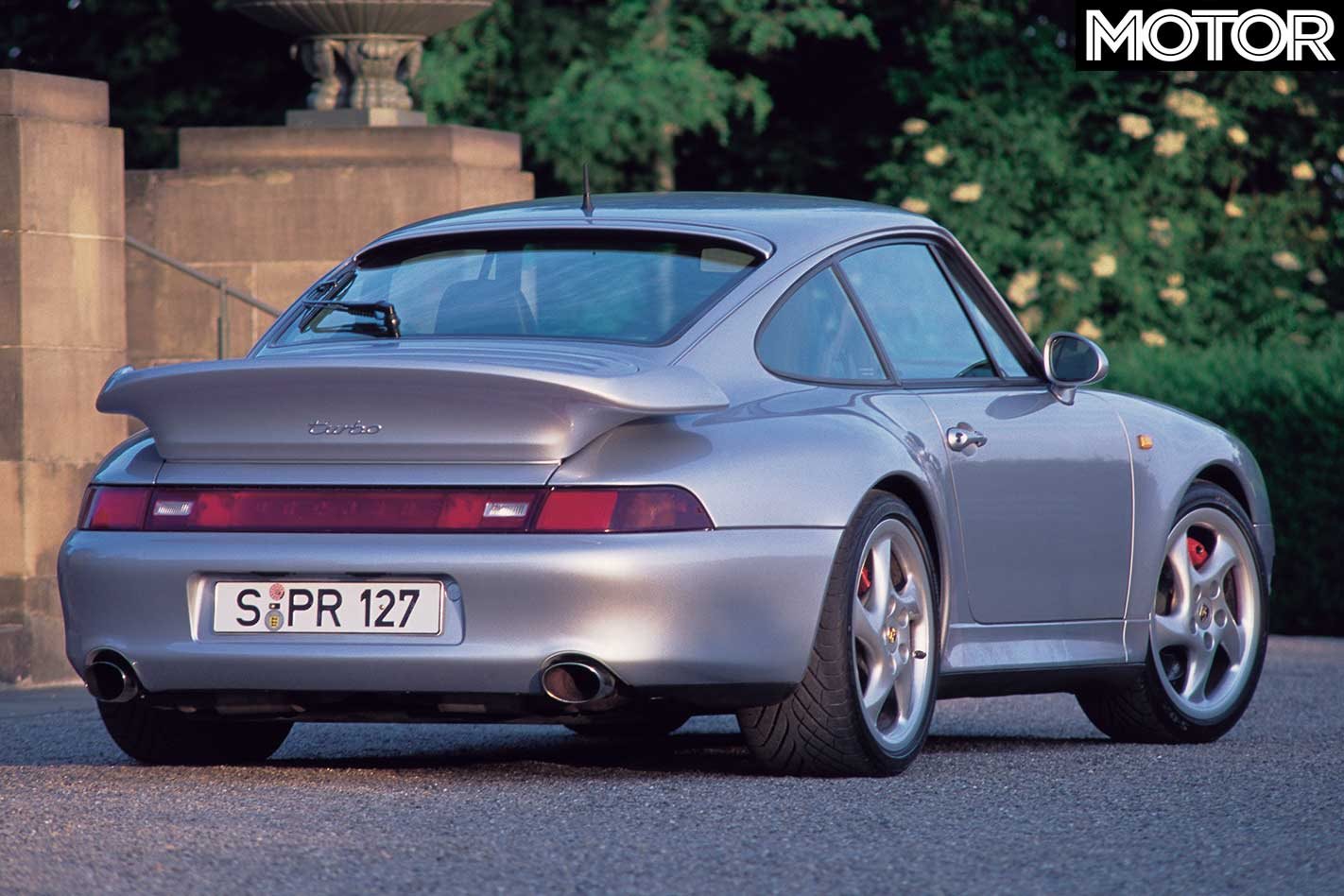 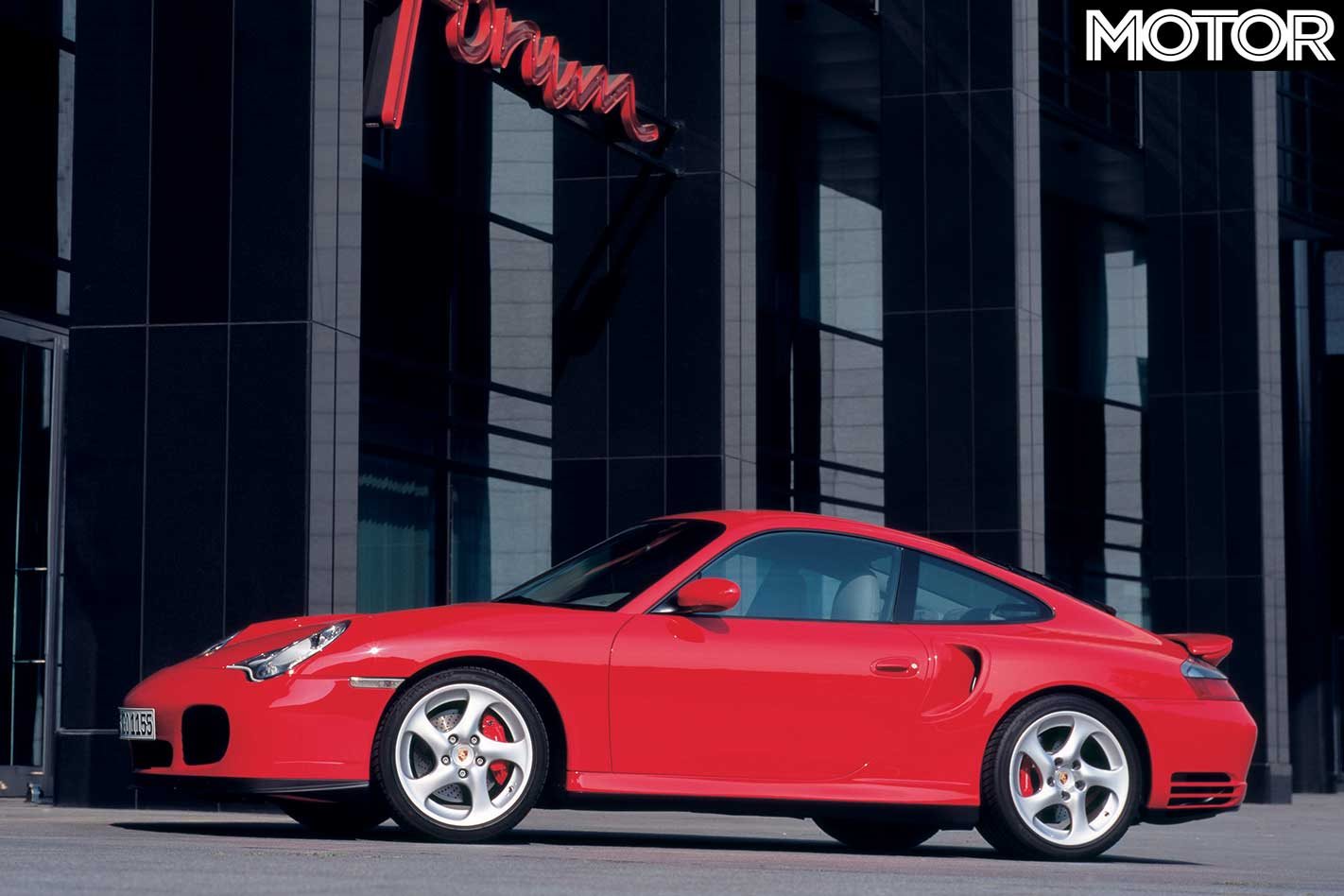 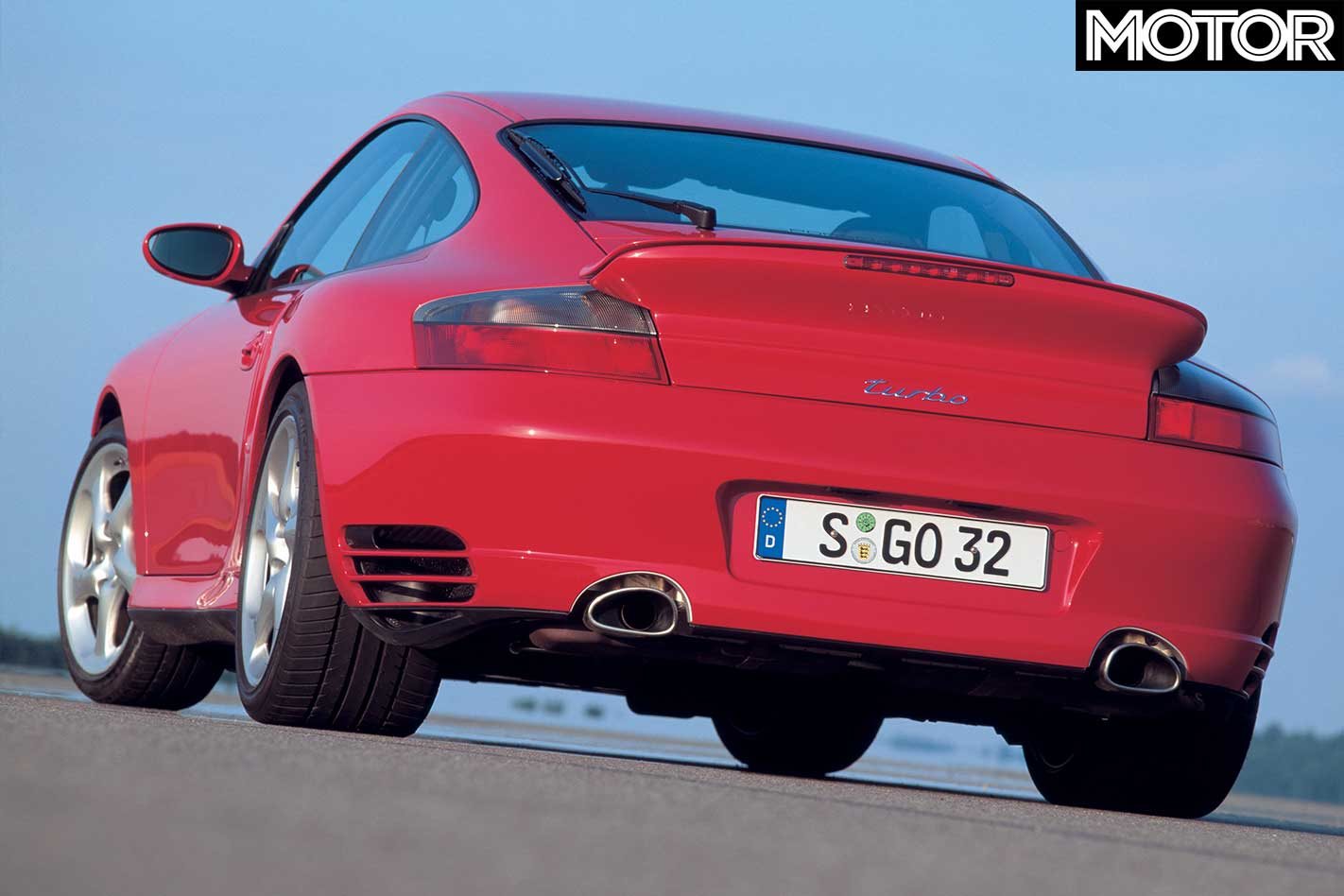 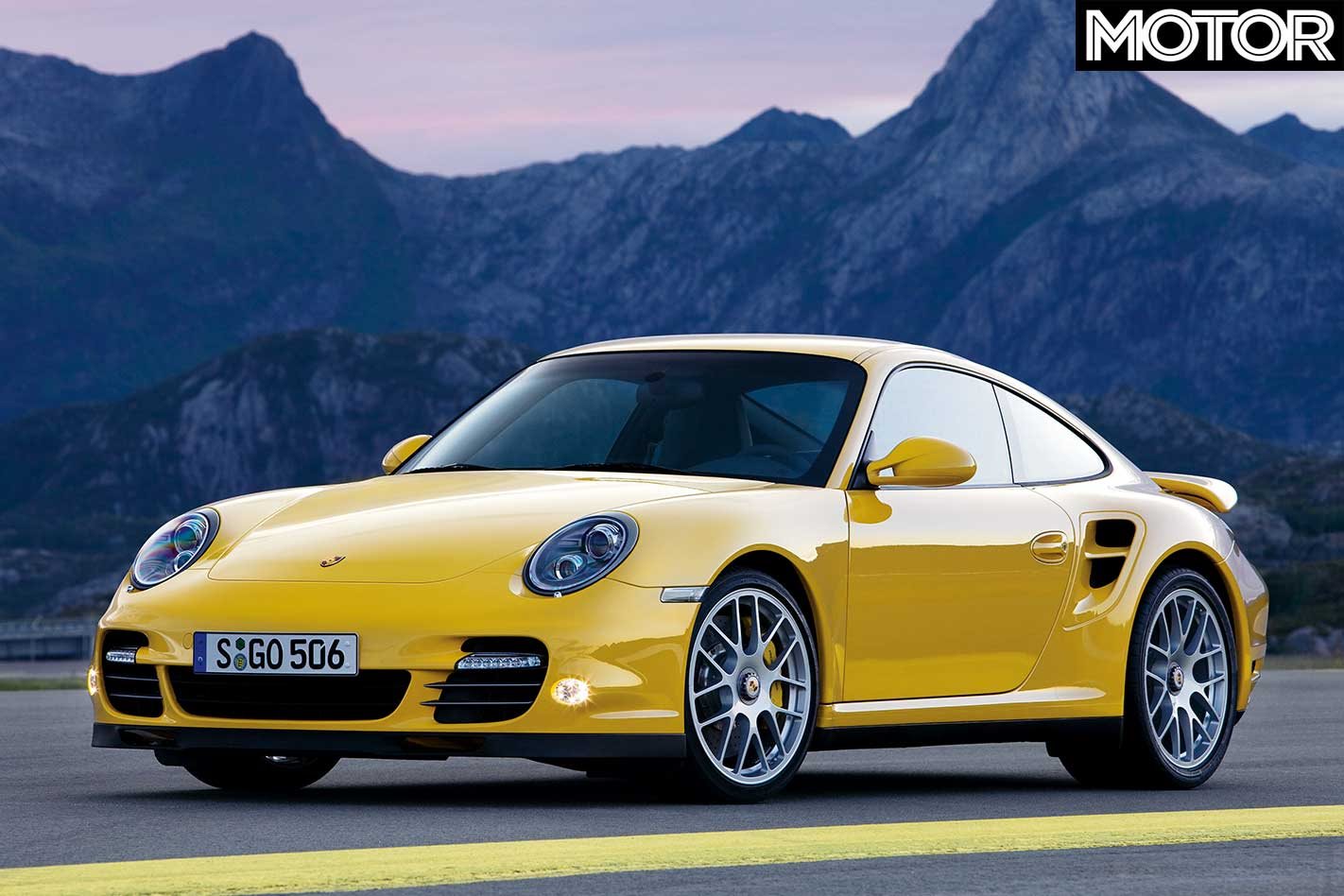 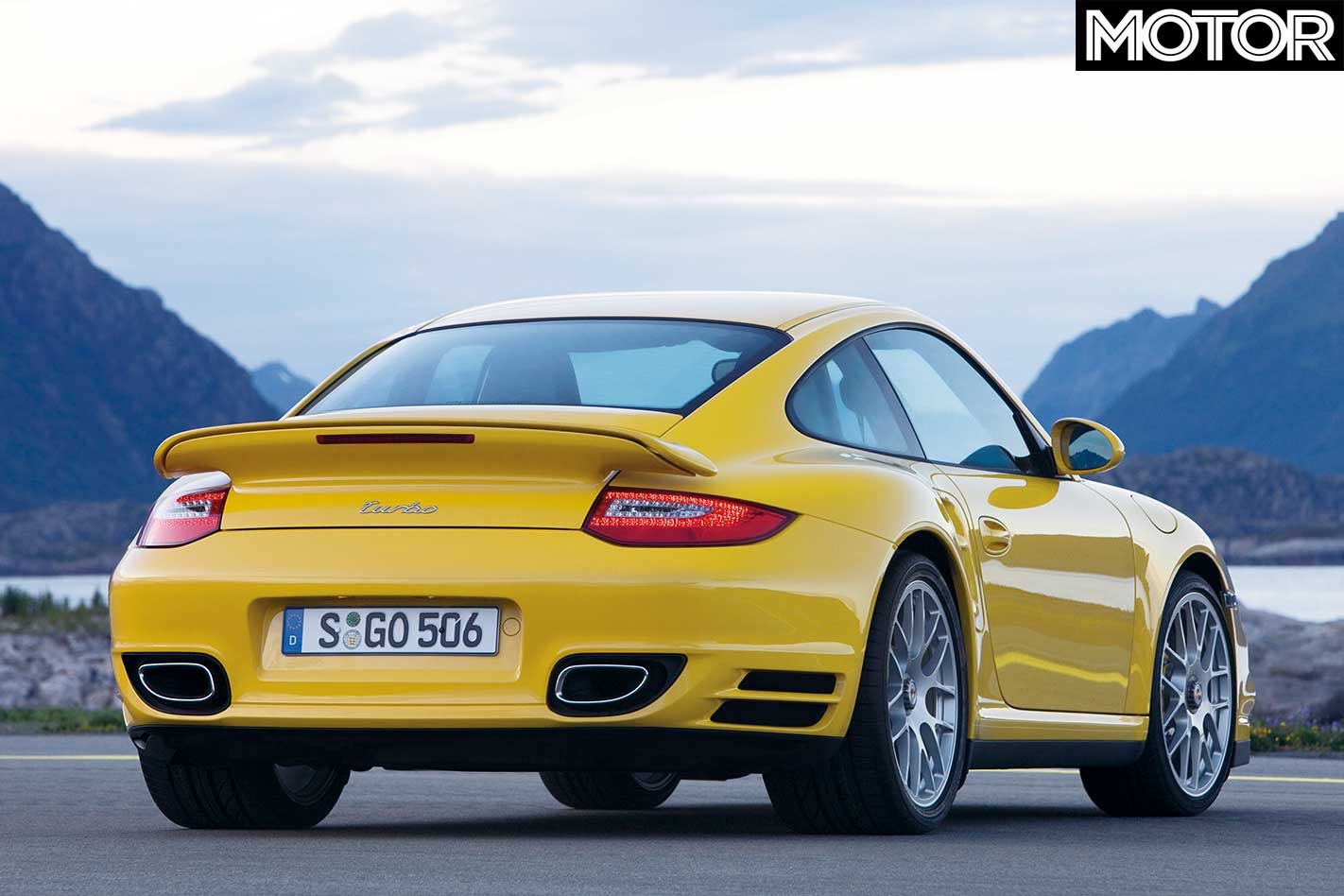 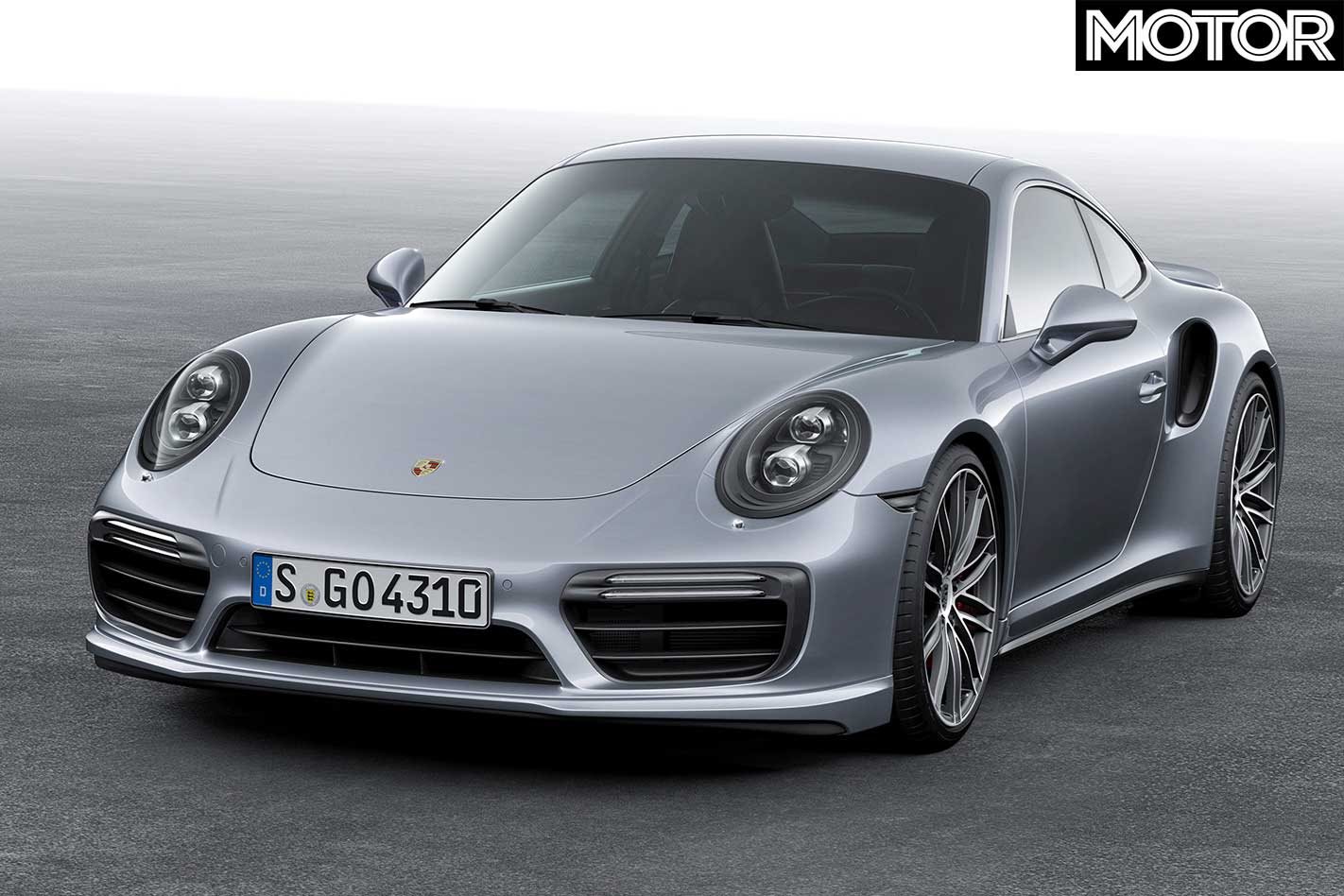 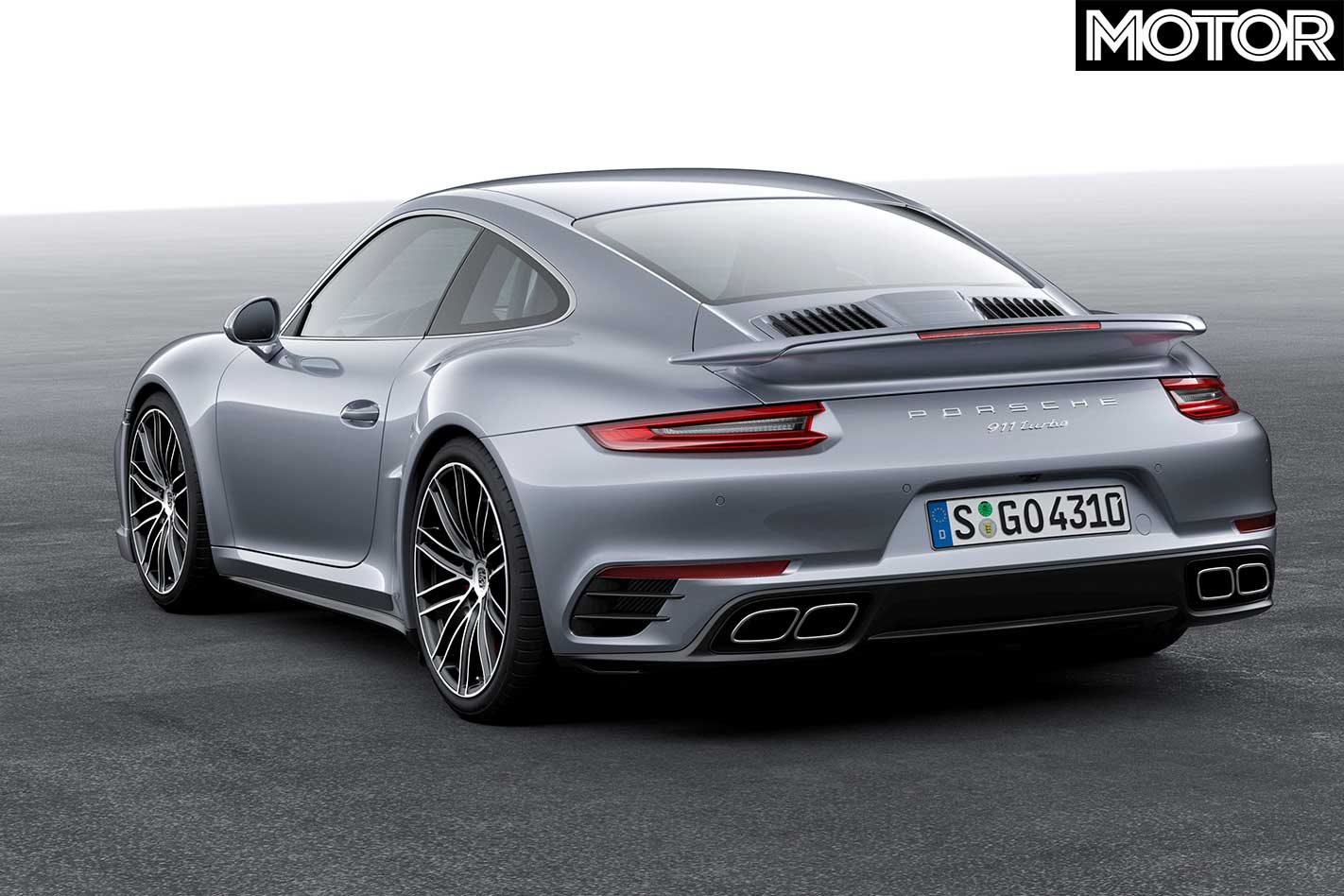 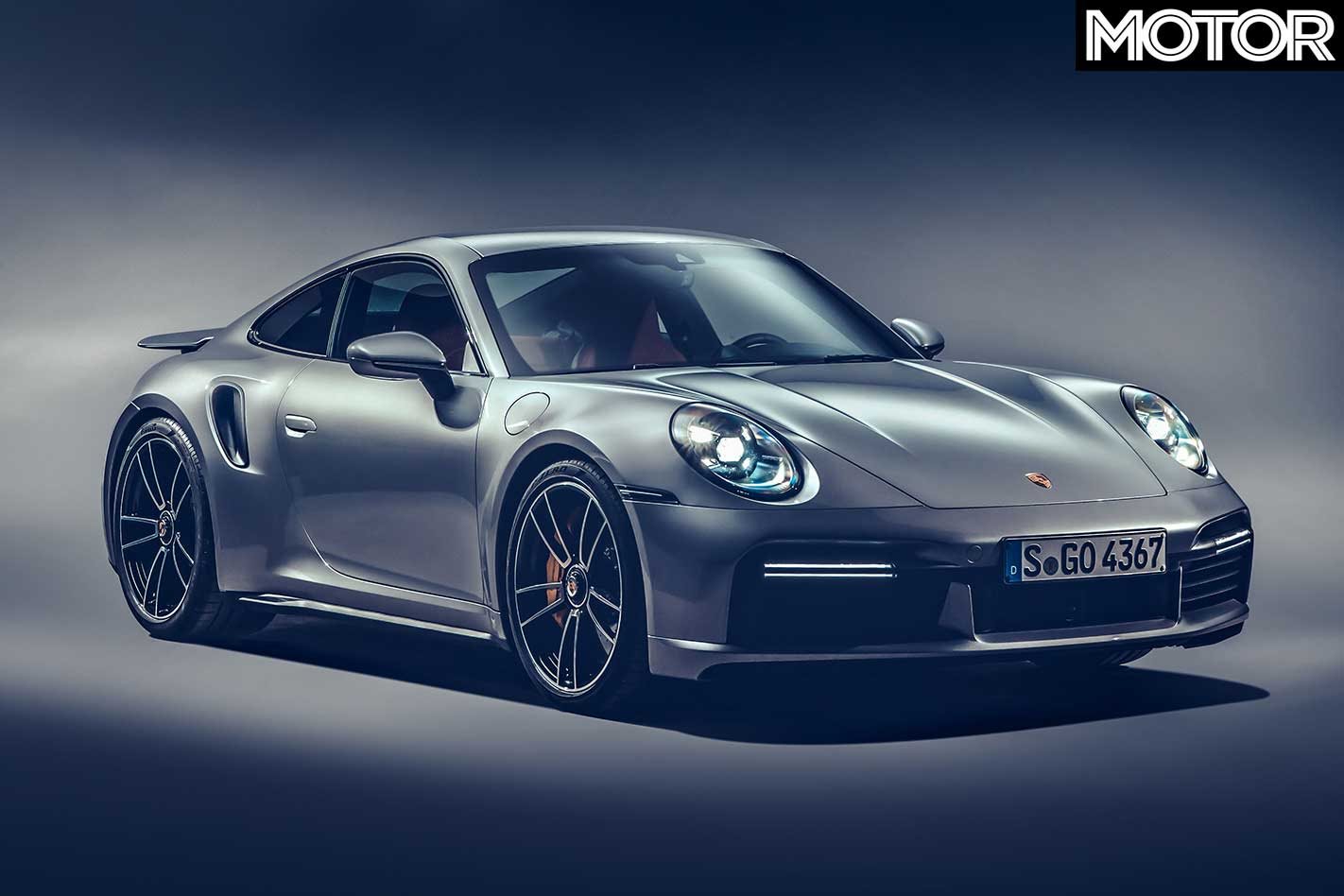 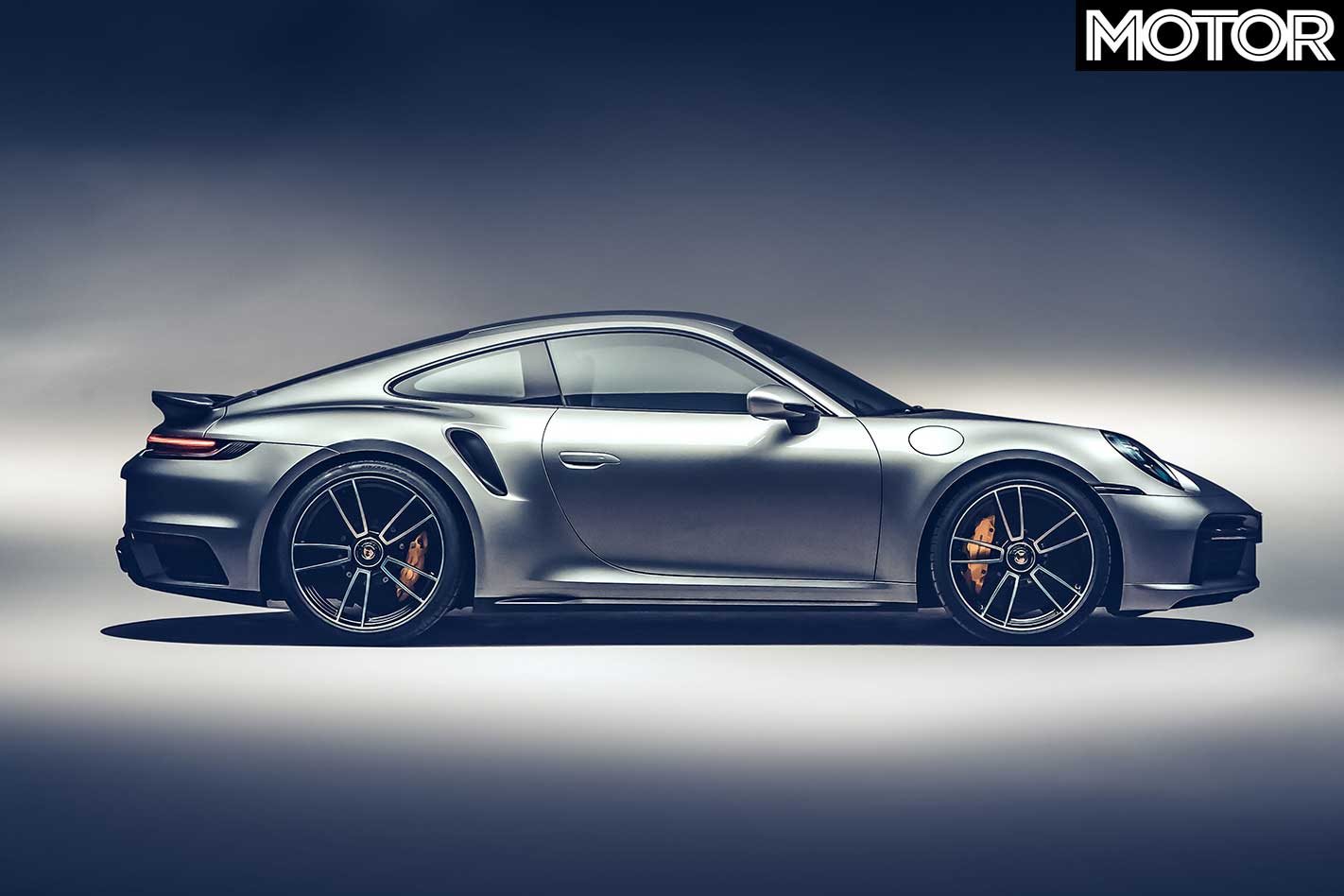