What it’s like to live on Conrod Straight, Mount Panorama

Living at 505 Conrod Straight, Mount Panorama is the experience of a lifetime

WHAT is the most famous street in Australia?

For anyone with an ounce of oil in their veins, the answer is Conrod Straight; the 1.916-kilometre stretch of bitumen (including The Chase) that connects Forrest Elbow and Murray’s Corner at Mount Panorama.

Famed for its high speeds, Conrod Straight is one of the most iconic pieces of racetrack, from Australia’s most famous circuit. 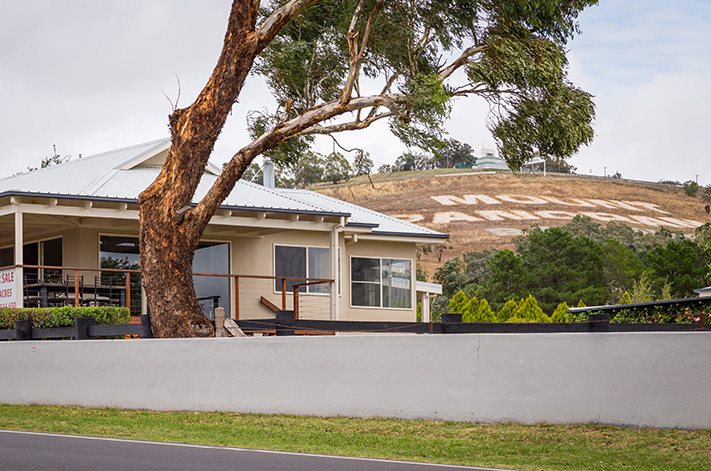 While it moonlights as a 300km/h battleground on select weekends each year, for the most part Conrod Straight is a quiet residential street (save for some local teenagers with ambitions of being racecar drivers, ala Editor Inwood).

Property on the legendary stretch of tarmac doesn’t become available very often, but last November, we wrote about the sale of 505 Conrod Straight. Judging from the interest at the time, there are plenty of people out there who would move in immediately if they could afford the $2.7 million asking price.

To help shed some light on what it would be like to live at Australia’s most renowned racetrack, we talked to the man who has spent the last 15 years of his life sleeping at 505 Conrod Straight. 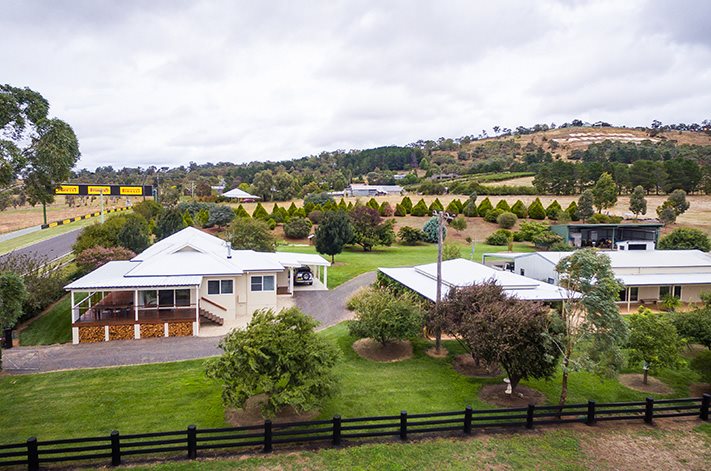 Simon Montgomery works as an earthmover, and says there is no better place to live.

“You wouldn’t hope to live in a better place in Bathurst. Everyone wants to live on the Mountain, whether they are interested in motorsport or not,” he told Wheels.

Simon says the iconic street name has resulted in some interesting interactions with the local constabulary.

“I’ve been pulled over by a few coppers, and they are more interested in where you live than why they pulled you over,” he explains with a chuckle.

So why move now? Well, as Simon explains, it’s all for the kids.

“It’s something I wish we didn’t leave, but I am from further out West, and we would like to return out that way with my children before they grow up and decide where they want to live out the rest of their lives.” 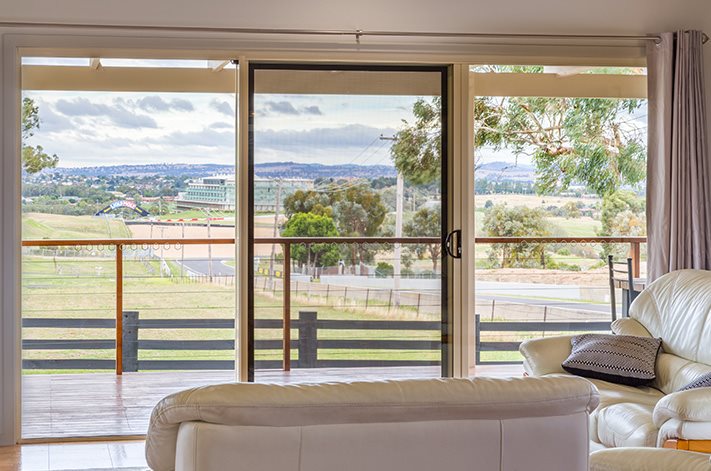 However, even when they leave, the Montgomery family will remain a vital part of the home’s history.

“My father is an architect, so he had a big part to play in designing the house and everything that has been touched on the property,” Simon says.

He explains that despite not being a huge motorsport fanatic when he purchased the property in 2002 (for just $255,000), he is now well and truly converted.

Of course, the highlight of the year is the famed October weekend, when the Bathurst 1000 rolls into town.

“It is like the NRL grand final for the week before and the week of the races. It is pretty full bore,” Simon says.

“Everybody is pumped up, and the atmosphere is great. It’s a ripper time, and I always look forward to it. I’ll be coming back for the races after we move.

“It is just a fantastic place to be when the races are on, you are right in the heart of things. You more or less have the action going around 360 degrees, and you can watch it all rain, hail, or shine. 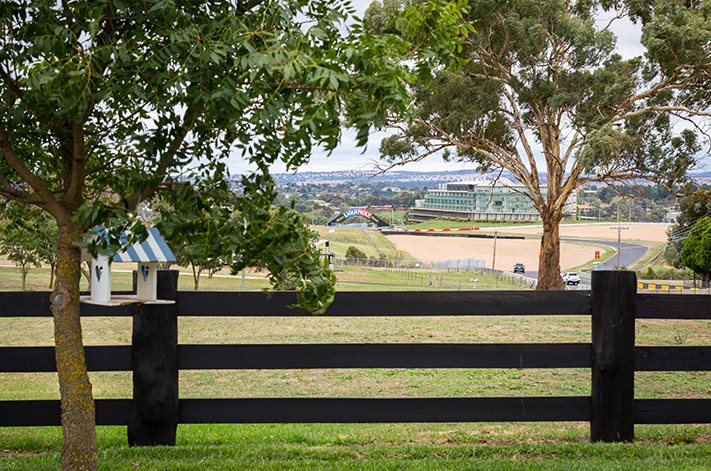 “I don’t think there are many places on The Mount that offer what this place has got. You are on the fastest part of the track, you have 170-metres of Conrod Straight frontage, and from here you can look right down over the chase until they go under the bridge heading to Murray’s Corner.

“We’ve got internal access 24/7, so you are not restricted when the races are on.”

Simon says there has been some parties interested in purchasing the property, but he is sticking by his $2.7 million asking price, saying he is “not in a rush to sell, as it is a great place to live”.

“I would have had hundreds of phone calls, and a lot of interest,” he adds.

“I don’t believe you put a price on it that you are prepared to take less for.”

Whoever the eventual owner may be, we are sure they will be the envy of the motorsport community. Oh, and can we come around for a BBQ, maybe sometime in October? 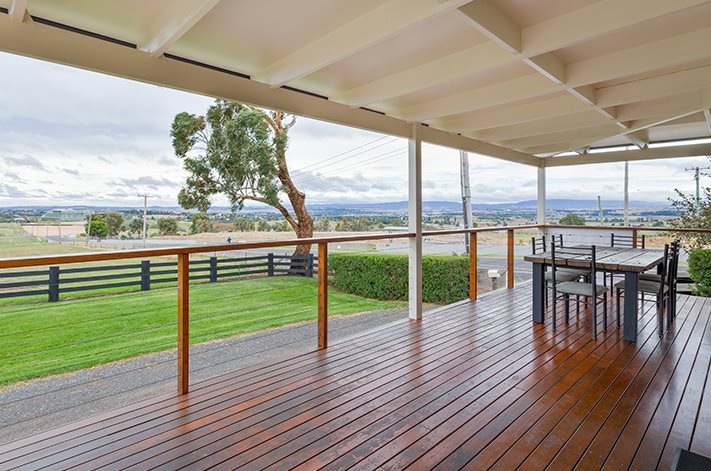