iRacing is known for recreating iconic cars and tracks, but its latest bit of content has never existed in real life.

Called the Dallara iR-01, iRacing’s latest car is a joint project between Dallara and iRacing, and it aims to blend all the best characteristics of your favourite racing cars.

The iR-01 is a fictional car with very real development behind it; although it exists only in virtual form for now, the Dallara expertise behind it means it’s very much ready to race in the real world. 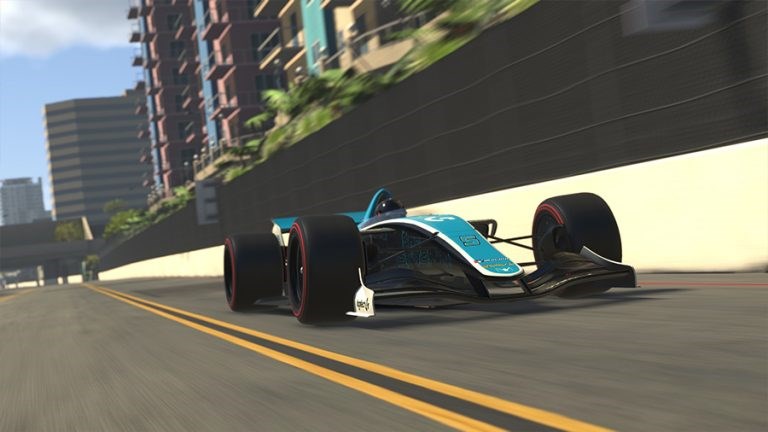 The decision to create the virtual car was partly motivated by Coronavirus; iRacing content teams couldn’t visit factories to capture new content, so they wanted to give members something else.

Factor in Dallara’s need to stay active during the pandemic and the iR-01 was born. Worked started in May of this year.

The iR-01 is only the latest collaboration between iRacing and Dallara – but it’s the first ‘virtual-only’ one. The two have worked together on bringing a range of cars to the simulator, including the Dallara P217 LMP2.

"Our partnership with Dallara to bring the Dallara iR-01 to iRacing has been unlike any other project we’ve ever undertaken," said iRacing executive producer Steve Myers.

"With a clean sheet in front of us, we challenged ourselves to build the ultimate open-wheel racecar to bring to our users. The result is an exciting blend of the past, present, and future of grand prix racing that is thrilling to drive and produces incredible on-track battles." 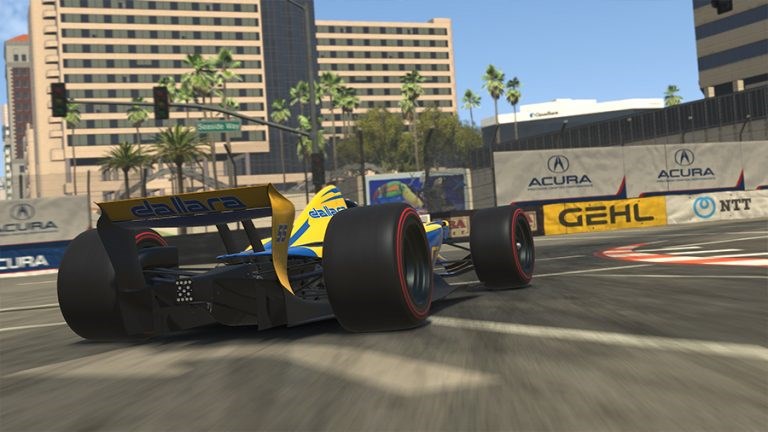 However, there are limited driver aids on board, and downforce has been limited to reduce issues when following other cars.

That means it should move around during corners, and rely on mechanical grip just as much as aero.

iRacing says the new car will ‘prove easy for new drivers to pick up and fun to race, but difficult to master.’