THANKS to the magic of magazine deadlines this is being written in our first week back in the office for 2019. And it’s already shaping up to be a great year for new 4x4 launches, with a few new vehicles confirmed … and then there are the ones we’re speculating will happen this year.

The first new 4x4 for the year will have landed by the time you’re reading this. The new Jimny from Suzuki has been one of the most anticipated, as it continues the tradition of a great little 4x4 that knows how to leave behind much bigger and more expensive fourbies. It should be a lot of fun and we can’t wait to get behind the wheel of it. 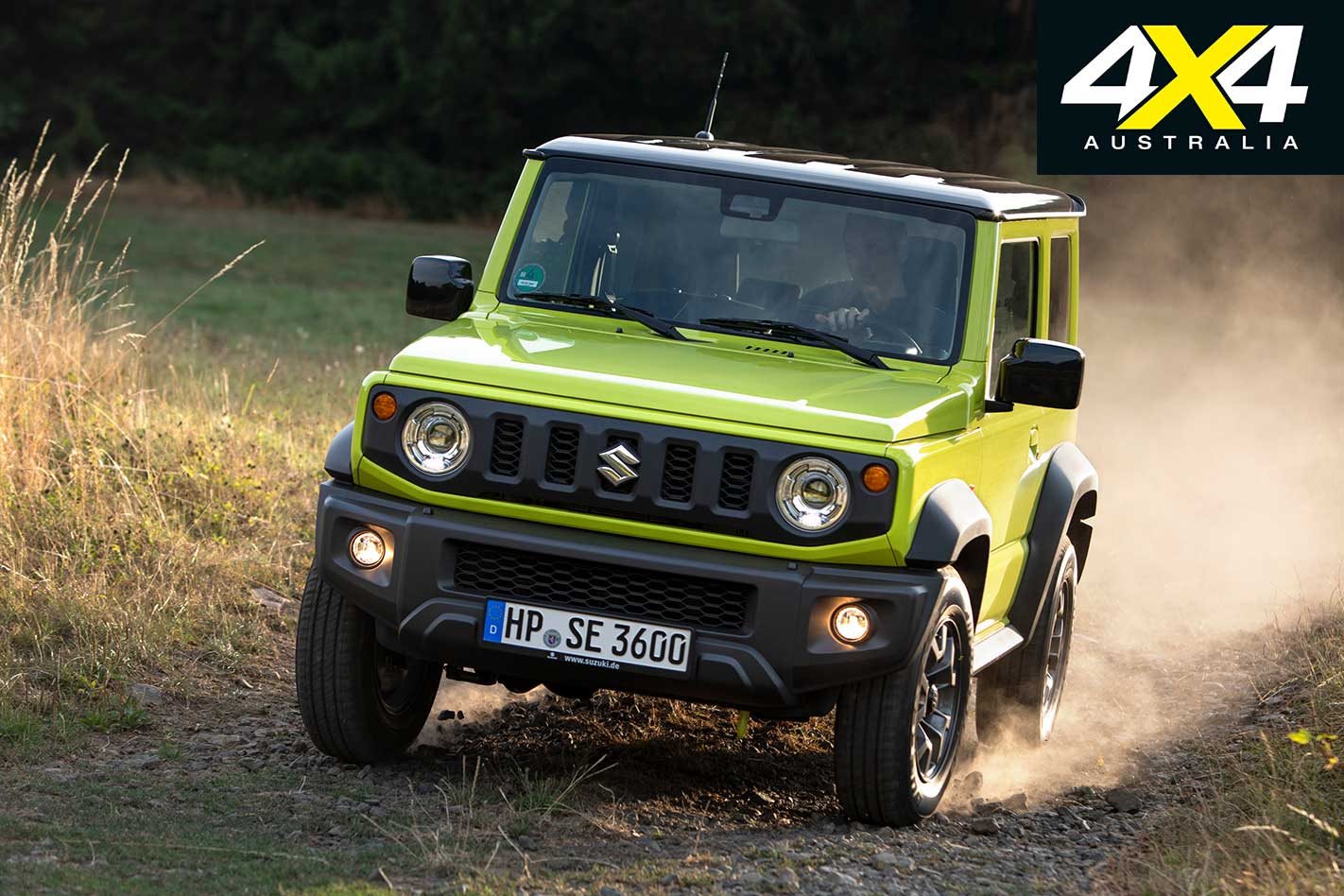 One we were lucky enough to get a sneaky drive of late last year is the V6-powered X350d from Mercedes-Benz. It goes on sale at the end of January, but we took one to the bush with a VW Amarok 580 to see which is the power-ute king.

Also on sale at the end of January will be the new Mitsubishi Triton. We had a brief drive of it in Thailand last year, but there’s nothing like putting them to the test on home soil. We’ll be lining it up with some of the other popular utes available soon.

Jeep dealers are saying they’ll have the JL Wrangler in stock in February, so we’re expecting a launch very soon. Like the Jimny, the JL continues the tradition of a purpose-built off-road vehicle with very little compromise to modern comfort and convenience features. That’s two new vehicles with live axles front and rear, and we’re not even out of Q1. 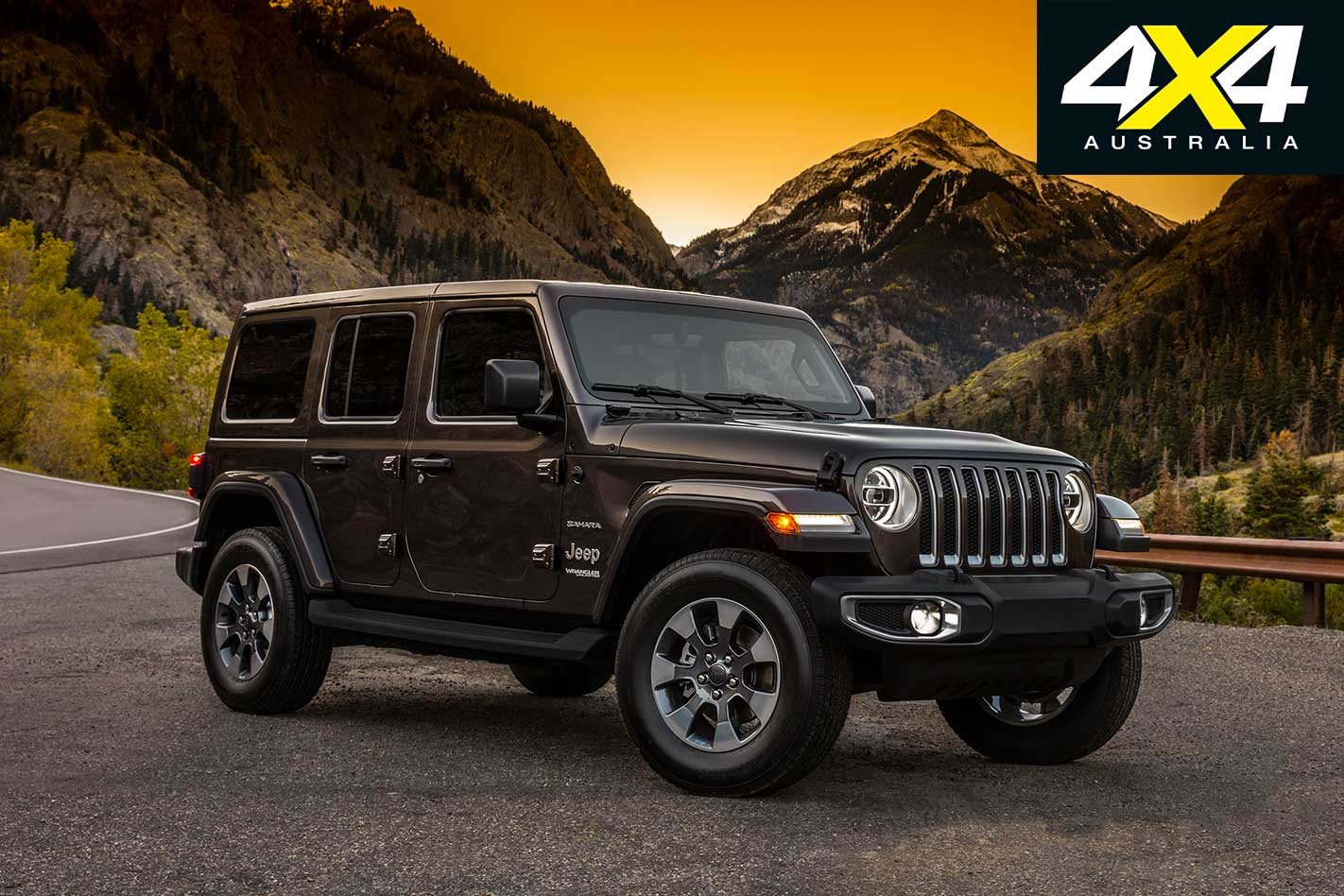 With the JL taking this long to get here we doubt we’ll see the Jeep Gladiator here in 2019, but fingers are crossed for 2020. Land Rover has confirmed the new Defender will be available in some markets in 2020, but there’s no word on when it will be available in Australia.

At least we’ll get a look at it in 2019 and have a better idea of what it will be; and, more importantly, whether it’ll be worthy of the Land Rover Defender nameplate.

Then there’s Toyota. It’s been all quiet on the new 4x4 front from the Big T, while both the Prado and Land Cruiser models are getting very long in the tooth. There are plenty of rumours around about what a replacement for the 200 Series might look like and when it will be released, but there’s nothing official or factual at this point. 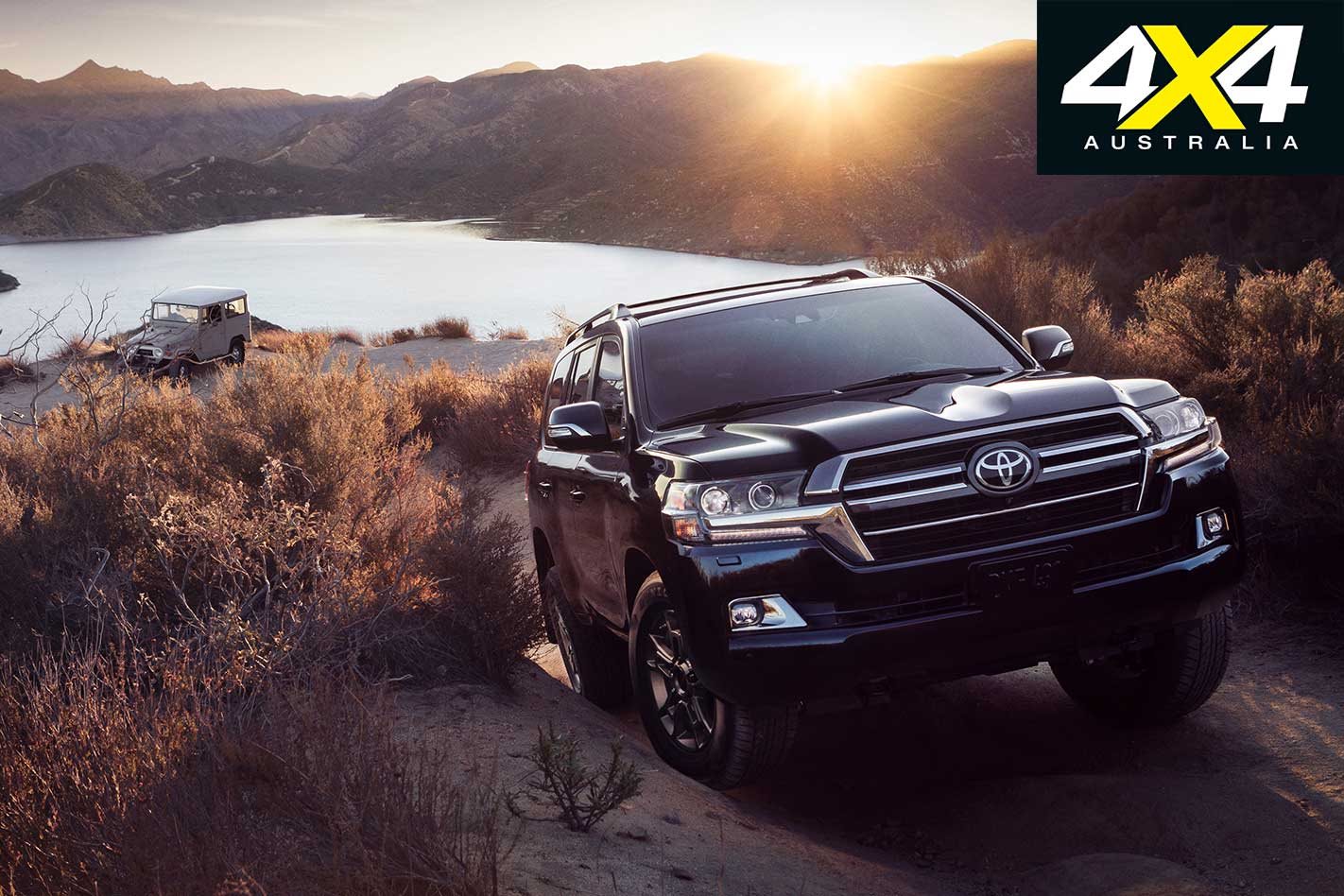 The 200 feels old against the Y62 Patrol and Land Rover Discovery, so we’re tipping Toyota has something new for us this year. Well we hope there is, anyway.

Right now there’s a shiny new AMG G63 sitting out in the car park just calling to be taken up some mountain roads. More on that, the Jimny and the Triton in the March 2019 issue.