Visiting the five 'corners' of Australia

Visiting all five border corners of Australia isn't so straight forward, but Ron's quest is close at hand

LAST year, while heading north to the Gulf and trying to stay off the blacktop, I took the opportunity to head out to Haddon Corner, the meeting place of the SA and Queensland borders. It was somewhere I hadn’t been for nearly 30 years, the last time having nearly come to grief when a poorly run fridge wire short-circuited and nearly took the whole vehicle with it.

This trip was far less dramatic, and while the track from the main road to the corner post is easy enough for most of the way, as you get closer there are a couple of sand dunes to cross. Near the corner is a small camping area and shed put in by the Queensland and SA Royal Geographical Societies a few years ago, while the corner post was erected by them in 1985. 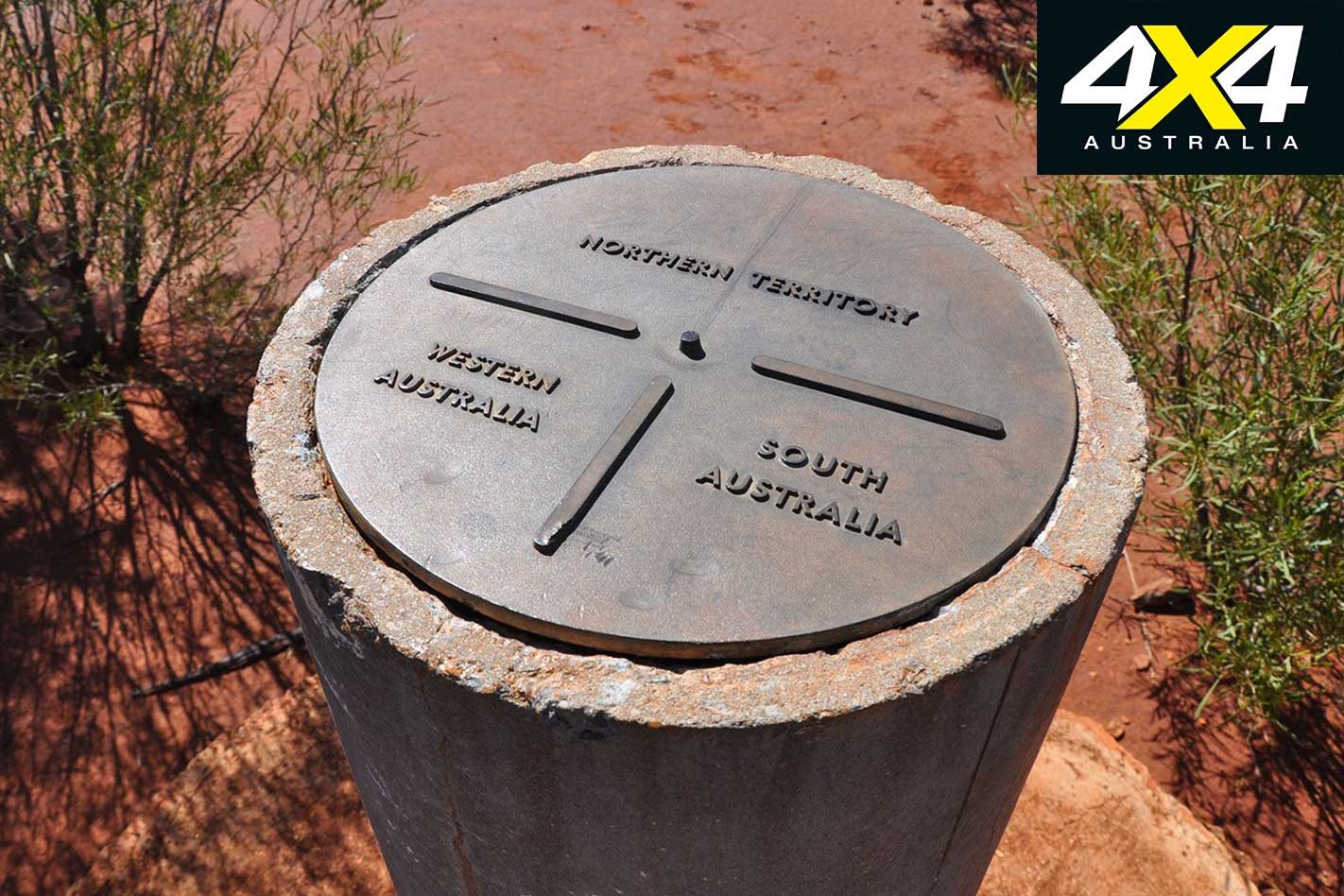 Last December, I then went looking for a corner post that few people had heard of: MacCabe Corner. Named by the Surveyors General of the states involved, the corner officially only came into being in 2008, and it marks the corner of NSW, Victoria and SA.

There’s a post and information sign on the Victorian bank of the Murray River at this point, but getting to it by vehicle or on foot is difficult. The track network shown on any map bears no resemblance to what is on the ground, and private land and wet boggy tracks thwarted my last attempt. This summer, I’ll make a more concentrated effort to get to what is the last corner post I’ve yet to visit.

More recently, the missing plaque at Surveyor Generals Corner (where the borders of SA, NT and WA meet) was replaced with a new one by a small group of people including Barry Allwright who had surveyed the SA/NT border back in the 1960s; the current Surveyor General of the NT, Rob Sarib; and the Aboriginal Traditional Owner (TO) of the area, Linda Eddy.

A new information sign has also been erected to explain why there are two corner posts located here about 50 metres apart. I can remember being there with the late Lance Eddy, then the TO of the corner area, who laughed when he detailed his reasons: “Those silly surveyors, they didn’t get it right,” he told me, emphasising with a thump of his hand on the selected post. 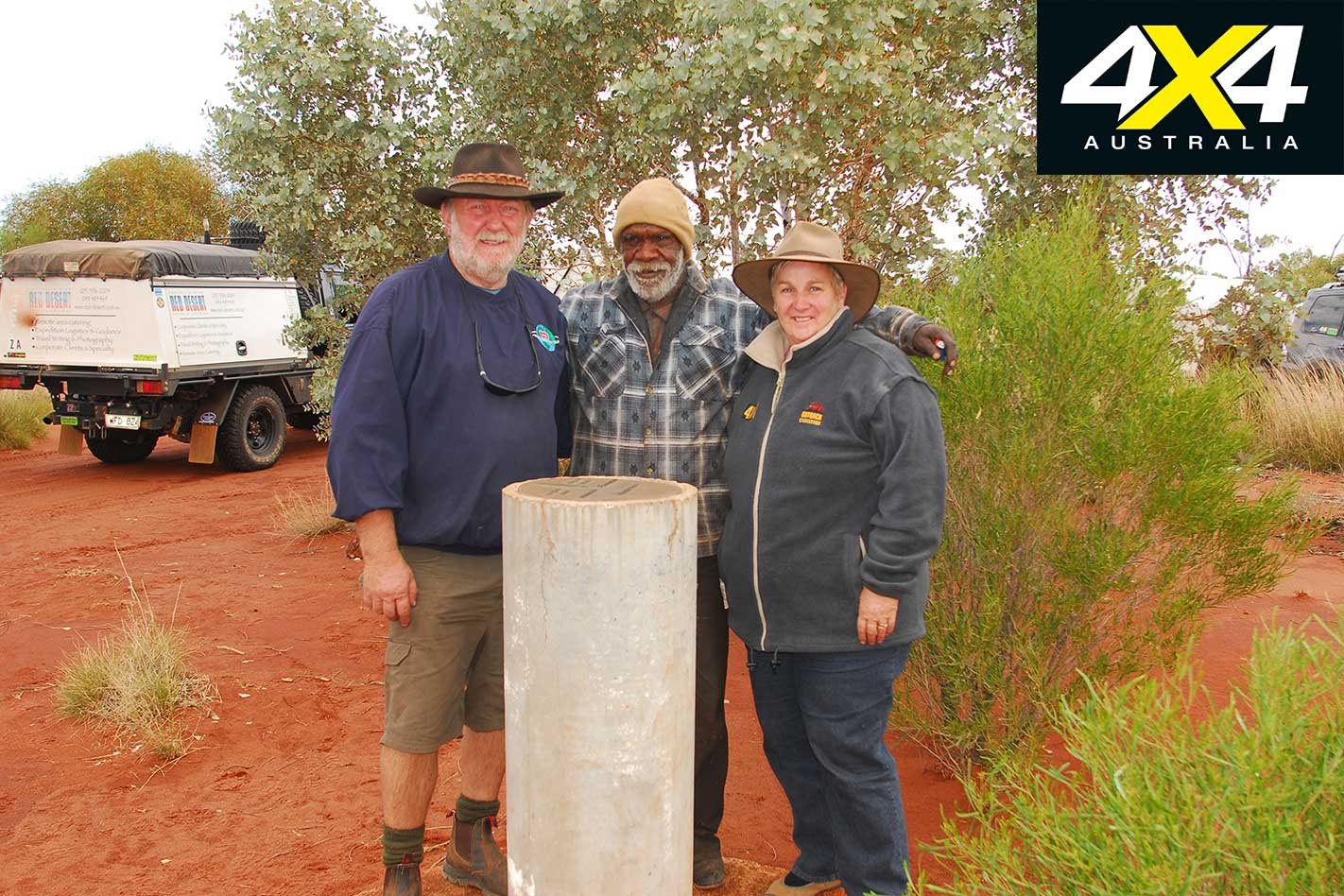 “This one here is the right one!” The real reason is a little more technical than that, but you can’t say you have been to that particular corner unless you visit both corner posts.

Most outback travellers visit the Cameron Corner post (NSW, SA and Qld borders), north-west of the outback oasis of Tibooburra. Having the Corner Store nearby with pleasant camping, good food and cold beer makes it an even more attractive destination.

Poeppel Corner (NT, SA and Qld borders) is another well-visited corner post, with most Simpson Desert travellers stopping there for the obligatory pic. 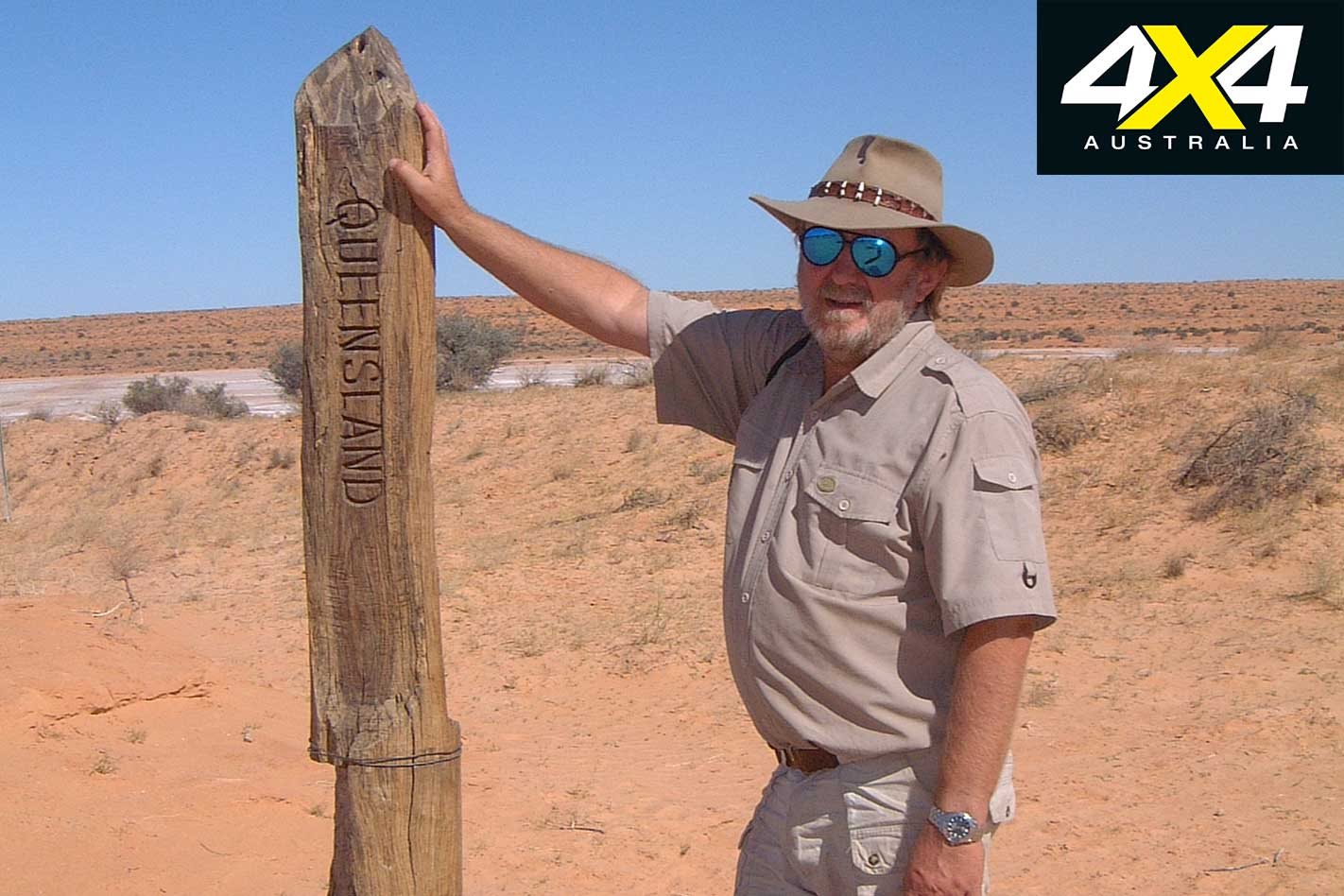 The one that stands there today is a replica, with the original hidden away in a museum warehouse in a leafy suburb of Adelaide. Reg Sprigg recovered the first one in the 1960s and, while this original marker was first erected in 1884, Reg had given it to the Surveyors Museum in Adelaide for safekeeping.

Tales from the bush on 4x4 Opinion

When that august institution folded, the post vanished. I spent six months and a few visits to Adelaide trying to track it down before I found it under a dusty white sheet in a musty building. It was in remarkably good condition, but, sadly, it went back under the cloth and into the warehouse after I left. 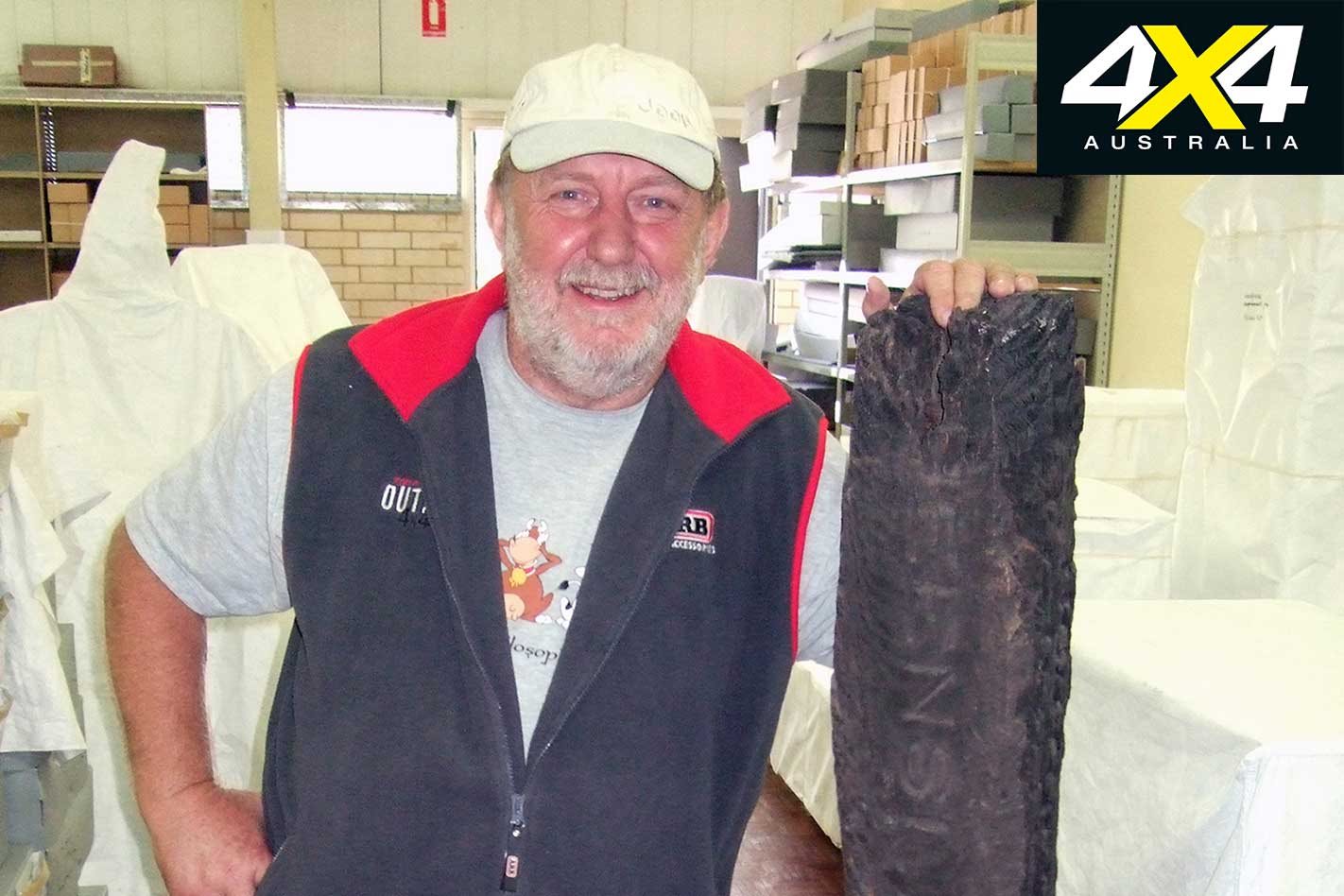 With just one corner post left to visit, I’m close to the end of my quest. You should give it a try and start ticking off the borders and the corners on your next outback trip.