There should be a special place in hell for people who think parking within the lines is optional.

There should be a special place in hell for people who think parking within the lines is optional.

PILOTS have a thing called ‘airmanship’ which applies not just to flying proficiency but also how to be considerate to others – for example, blocking a taxiway when doing an engine check is considered poor airmanship. In short it’s about having pride in what you do and not being a dickhead.

Motoring desperately needs a similar principle that covers not just the way we drive but how we park our cars. It’s incredible how many people prioritise self-image when spending tens of thousands on a car only to come across as a prize bell-end by parking their pride and joy over the lines.

In creative parlance straying outside the lines is a form of expression that shuns the status quo to generate all new possibilities. But to stray outside the lines of a parking spot is to express that “I have less pride than a piss-crusted hobo who swears at cats”.

Yet, despite the proliferation of reverse cameras on cars the standard of parking and the associated care factor seems to be slipping. I don’t know how many times I have got home only to be unable to park in my street because some idiot in a Nissan Micra has parked over the front line of a spot that would easily fit a Holden Commodore.

Most people would get out of the car and think “hmm, I better back up into that ample space,” No, not my neighbour, who probably looked at his or her parking effort, laughed and then went inside to watch YouTube videos of baby pandas dying.

Then there are the inconsiderate folk who think the line between two spaces in a shopping centre car park is optional. There should be an ice-moon prison dedicated to those who think nothing of parking in a way that makes the adjacent spot useless. Sure some parking spaces are tight and don’t necessarily accommodate SUVs, but at least pretend to give a damn.

And there should be a special unit at that intergalactic penitentiary for people who deliberately park across two parking spots because they don’t want anyone to get close and scratch their precious, often German, car.

They obviously think everyone is a jerk like them, hence their self-entitled paranoia. When I park near an expensive car I’m subconsciously vigilant when opening the door. But show me a car parked like that I get a sudden urge to grab my keys and tear it a whole new shoulder line.

Probably best not get me started on people who misuse disabled spots, except to say their wish to qualify for a disability sticker should be granted – with extreme prejudice.

Fortunately there are many who agree. There’s even a Facebook page called Parking Fails Australia that shames bad examples of parking.

I reckon parking officers could attract much needed goodwill by having a similar site showing them slapping tickets on poorly-parked cars – not all heroes wear capes, after all. That would be a satisfying way to see inconsiderate parkers get their comeuppance without having to get one’s keys out. 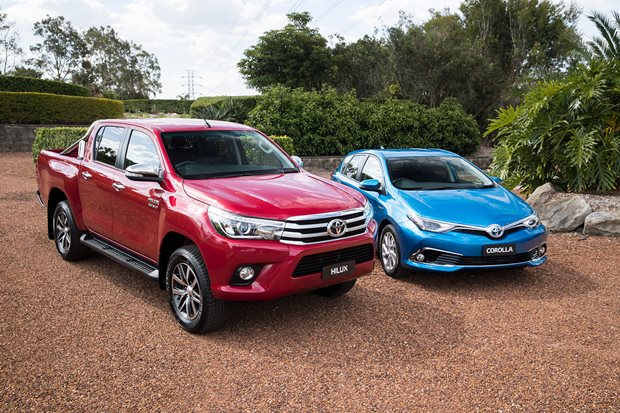