It’s the bane of the modern automotive engineer’s existence; making sure all of a company’s engines comply with current emissions regulations and are capable of meeting a timetable of even stricter ones coming down the track.

The problem is that most of the easy wins – computer mapping, for instance – have been claimed, and big shifts in emissions compliance are coming via other means.

These means include the addition of a urea solution to the exhaust cycle to kill emissions, as well as a new filter on the exhaust system to trap and burn diesel nasties.

These are known as diesel particulate filters, or DPFs. 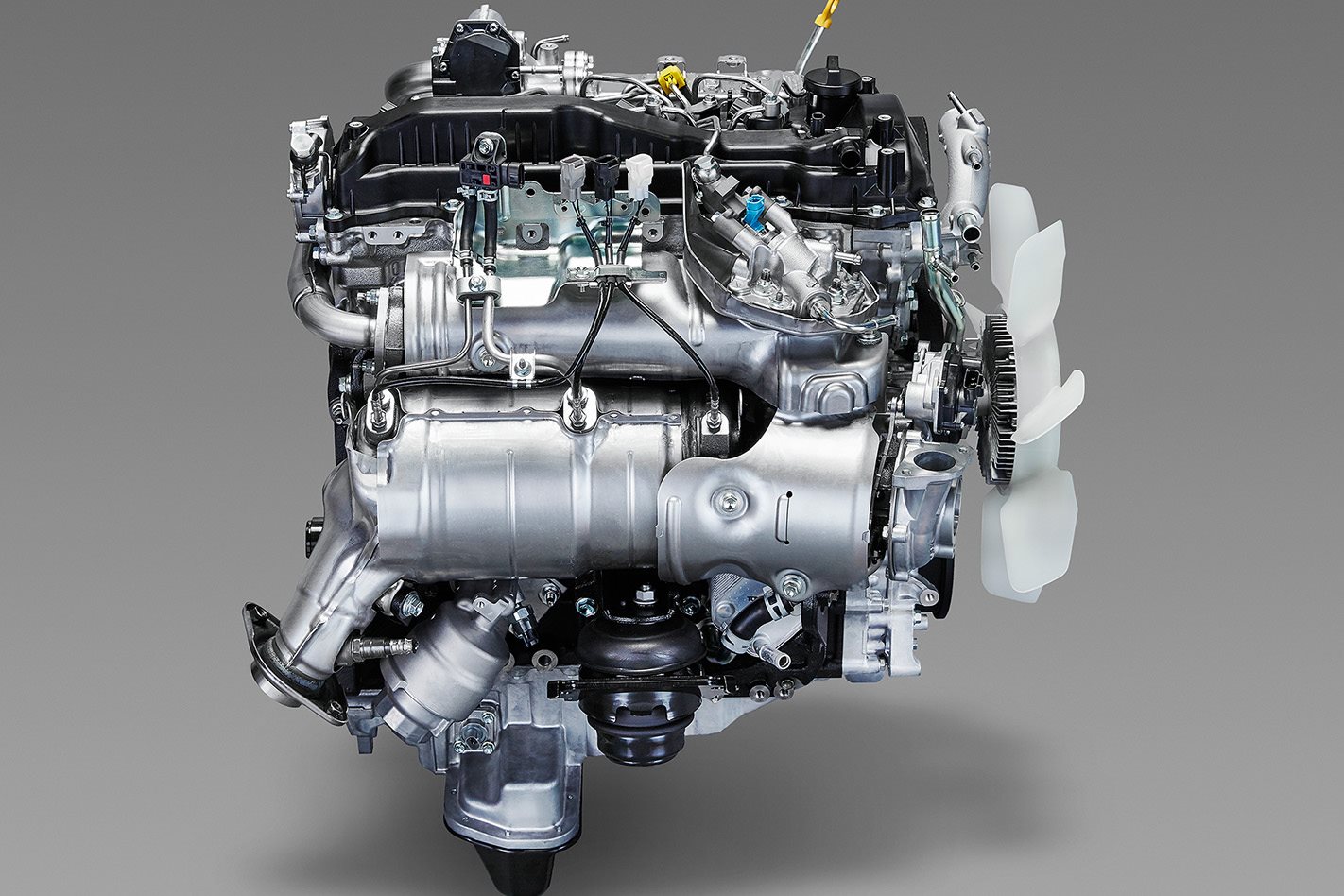 The DPF is a very valuable tool when it comes to decreasing invisible and visible diesel emissions… as long as they work.

Toyota is in the limelight, with disgruntled owners joining a class-action lawsuit against the company alleging that the DPF fitted to the 1GF-FTV 2.8-litre four-cylinder engine doesn’t work as advertised.

However, it got us wondering… has the DPF scored a bum rap?

Speaking in massive generalities here, diesels do their best work over longer distances and at higher temperatures than their petrol cousins. It’s why trains and trucks use them, in part.

The trend in Australia towards dual-cab utes, though, has meant that the formerly hard-working but dirty diesel has had to come kicking and screaming into the new age of lower emissions more quickly than perhaps companies expected. Are we as customers expecting too much of a diesel engine?

“Modern DPFs are a great thing if they’re properly set up from the factory and properly maintained,” says Josh Cinzio, the managing director of diesel specialists J-Tech Automotive Enhancements.

“They keep the soot and diesel exhaust smell down to a minimum, and if looked after should do this for 200,000-300,000km without any problems.”

Cinzio reckons that part of the problem for Toyota stems from the fact that it has less time in the DPF game than other players.

“Volkswagen, for example, has proven that its DPF system works with the Amarok, Transporter, Golf and so on, providing it’s properly maintained,” he reckons.

“The biggest difference between VW and Toyota is that VW has had DPFs in cars since 2010, whereas Toyota only introduced them in 2015. That’s five years of R&D and market feedback that they’ve missed out on.

“Give it five years and I have no doubt that the Toyota DPF systems will be as reliable as other manufacturers.” 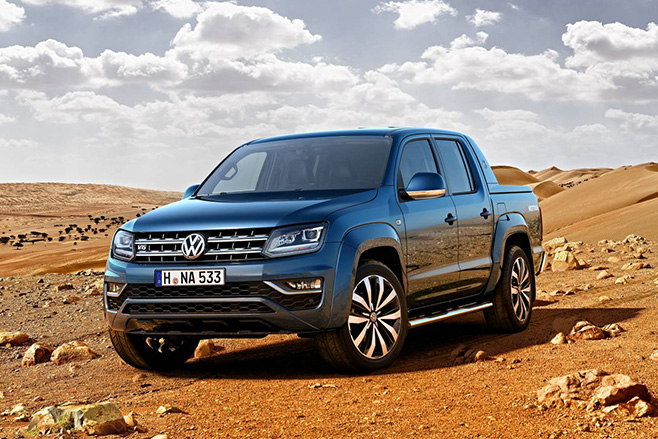 Andrew Leimroth has a different view. The owner of renowned workshop Berrima Diesel Service on the NSW south coast told us that the 1GD-FTV engine – as found in the HiLux, Prado and Fortuner – has a DPF that simply isn’t up to the task.

“The problem Toyota has created for itself isn’t helped by other DPF equipped models like the LC70 V8s and LC200s that have little to no issues under the same conditions,” he says.

“With three or four repair attempts happening on a lot of owner’s rigs and no fix, they’re opening up big exposure to ACCC.”

One issue that singles out the Toyota drama is the emission of white smoke, a sure sign that the DPF is not working properly.

“We have spent a lot of time looking at the cause, and the ones with big issues have lots of chunky soot built up around an additional fifth (fuel) injector (below) that’s used to help fuel a DPF burn. 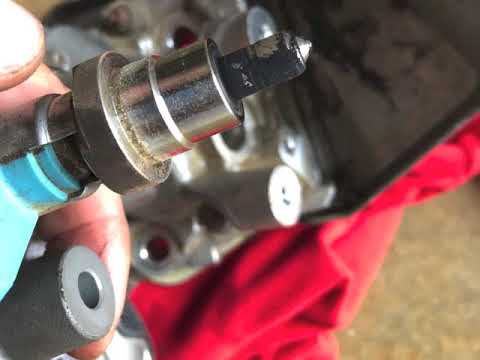 “This leads to bad atomisation of that fuel and not enough heat in the burn, which leads to copious amounts of white smoke. It’s just a simple design issue around a lack of airflow and turbulence.”

Cinzio subscribes to the theory that people are choosing diesel-powered cars for the wrong applications.

“The other issue is driver behaviour and people buying vehicles that don’t suit their lifestyle,” he says.

“Most DPF-equipped vehicles need a good drive on the highway every week or so, at over 80km/h, at over 2500rpm for a minimum of 20 minutes so the DPF can enter its ‘passive regeneration’ cycle. Basically, it needs to heat up the DPF to burn off all the soot. 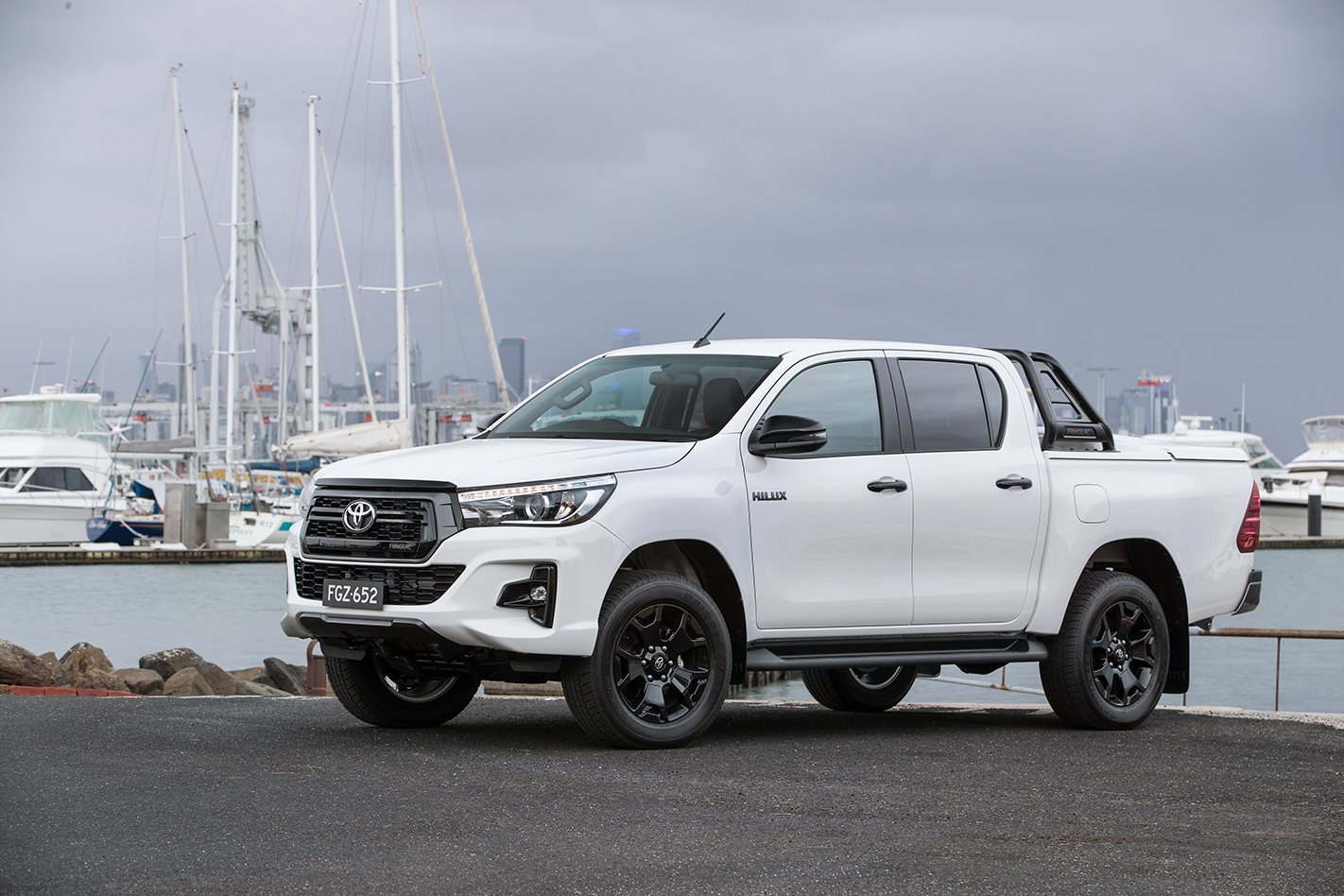 “If you rarely venture outside the city, you shouldn’t own a DPF-equipped vehicle.”

He also reckons that diesel buyers aren’t aware that the DPF will wear out and that it won’t be cheap to replace.

"I think that people should be told exactly the type of technology that they’re buying, and how to maintain it correctly.”

He agrees with Leimroth that Toyota may have created a rod for its own back on a couple of fronts.

“I think Toyota could have done a better job, though, both with the initial engineering of the DPF system, as well as the fixes for the subsequent issues,” he says. “I know people who have been into their dealership four or five times to have the same problem fixed, without result.”

“I think Australia’s government won’t have the skill or expertise to execute a correctly monitored fix and this will sadly blow over and all back into suffering owners,” says Leimroth. “There’s a very complex story about where world emissions are heading but we should look at what’s driving them first.

“To dumb it down… diesel makes too much nitrous oxide. Okay, let’s add EGR (exhaust gas recirculation). Oh, wait, EGR is making it sootier as it chokes the combustion cycle. Simple! Add a DPF… we are on an aimless course towards zero nitrous oxide emissions. Ask simple people like us at the coal face and we say 'go back to the reality drawing board’.” 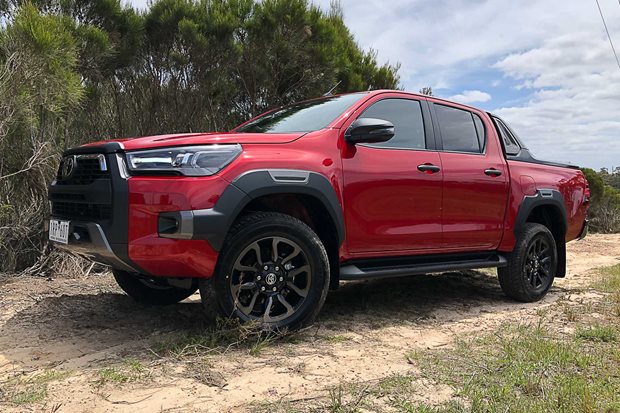