F1 supremo Bernie Ecclestone’s tactless-tongue strikes again as he announces he doesn’t believe women can compete with men in Formula One. Retired racing driver, Susie Wolff, comes to his defence.

Formula One CEO, Bernie Ecclestone, is no stranger to controversy, but this week’s comments have sent women and men everywhere into a social media frenzy. And rightly so.

The Formula One boss declared Vladimir Putin should be running Europe, Hitler was a man who got things done and this doozy; “I don’t know whether a woman would physically be able to drive an F1 car quickly, and they wouldn’t be taken seriously.”

While the rest of the world condemned the 85-year-old’s comments, Susie Wolff, one of the most successful women in motorsports and Dare To Be Different ambassador, took to social media to defend Ecclestone's comments. 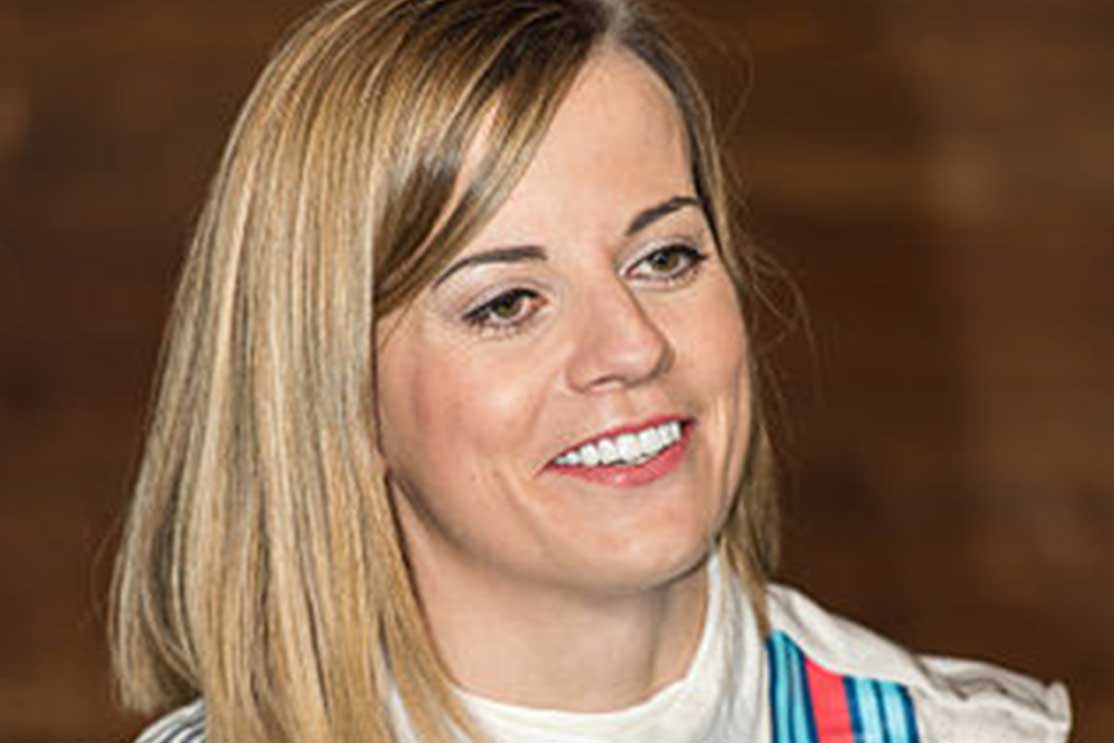 “After hearing Bernie’s comments in context and speaking to him today, it’s clear we both have the goal of getting a female driver in F1,” Wolff said on Facebook.

“Through my years in motorsport, he was supportive of my mission to make it onto the starting grid… For me, actions always speak louder than words.”

In other interviews, the ex-driver said Ecclestone has also made comments that a female driver would be a great commercial decision for the Formula One. But does the recognition of a good commercial decision equal the same as supporting women in motorsport?

Ecclestone, who has been married three times, did say the business side of Formula One was a different story and that women would be quite good in those roles because “women are more competent, and they don’t have massive egos.” And that, everyone, is what we refer to as a backhanded compliment.

Comments like these may not do much for the PR of the sport, but what they do highlight is the need for high-profile motorsport athletes to rally behind the cause. If not for feminism, then at least for the viability of the sport. 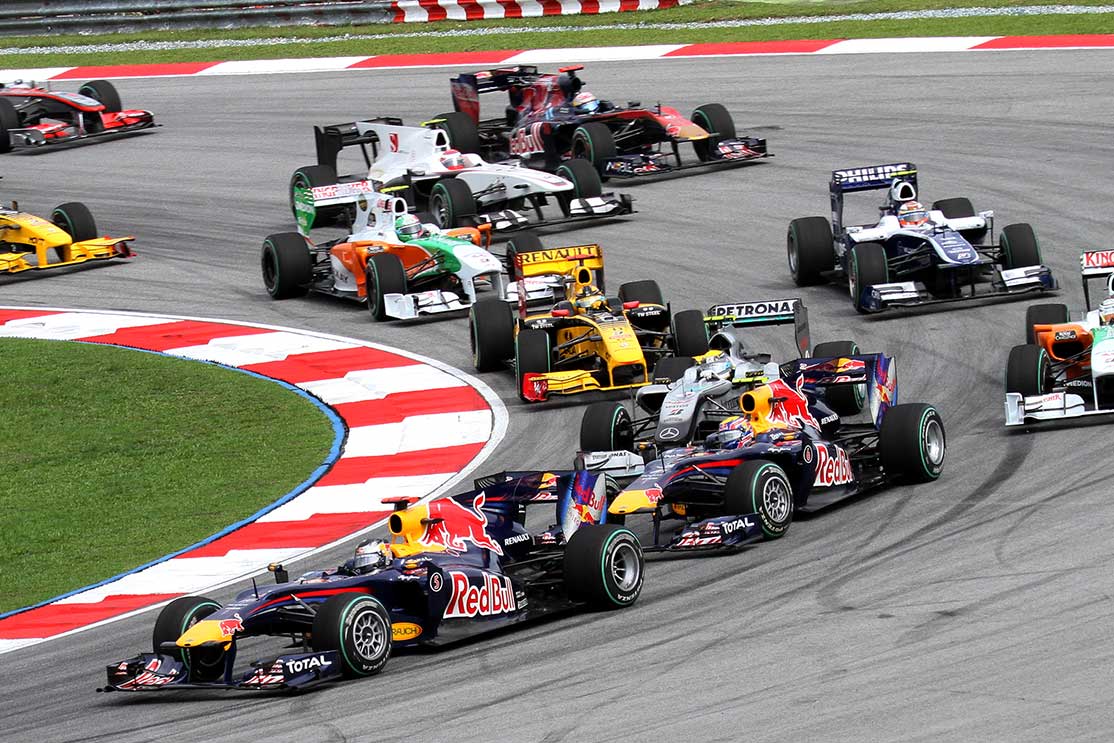 Thankfully, there are people out there who are willing to use their voice, with several drivers and celebrities speaking out against Ecclestone’s comments.

Pippa Mann, an IndyCar driver who competes in the Indianapolis 500, tweeted, “Perhaps someone should remind him that IndyCar doesn’t have power steering and we’re strong enough to driver those.”

TV host, Piers Morgan, said, “I find it hard to believe a woman could never be as quick as a man in Formula One.”

And Alice Powell, a driver in the MRF Challenge Formula 2000 Championship, told the BBC, “Bernie’s views aren’t ever going to change unless a female does make it while he is still in charge. I would like that to be me, but I will stand by anyone who does do it.”

This isn’t the first time Ecclestone has offended women. In 2005, when talking about Danica Patrick, he announced, “You know I’ve got one of those wonderful ideas… women should be dressed in white like all the other domestic appliances.”

And in 2000, he said if women ever were to succeed in F1 “she would have to be a woman who was blowing away the boys. What I would really like to see happen is to find the right girl, perhaps a black girl with super looks, preferably Jewish or Muslim, who speaks Spanish.”

So irrespective of Wolff’s response to the controversy, it’s pretty safe to assume Ecclestone has a few issues with a threatened ego. 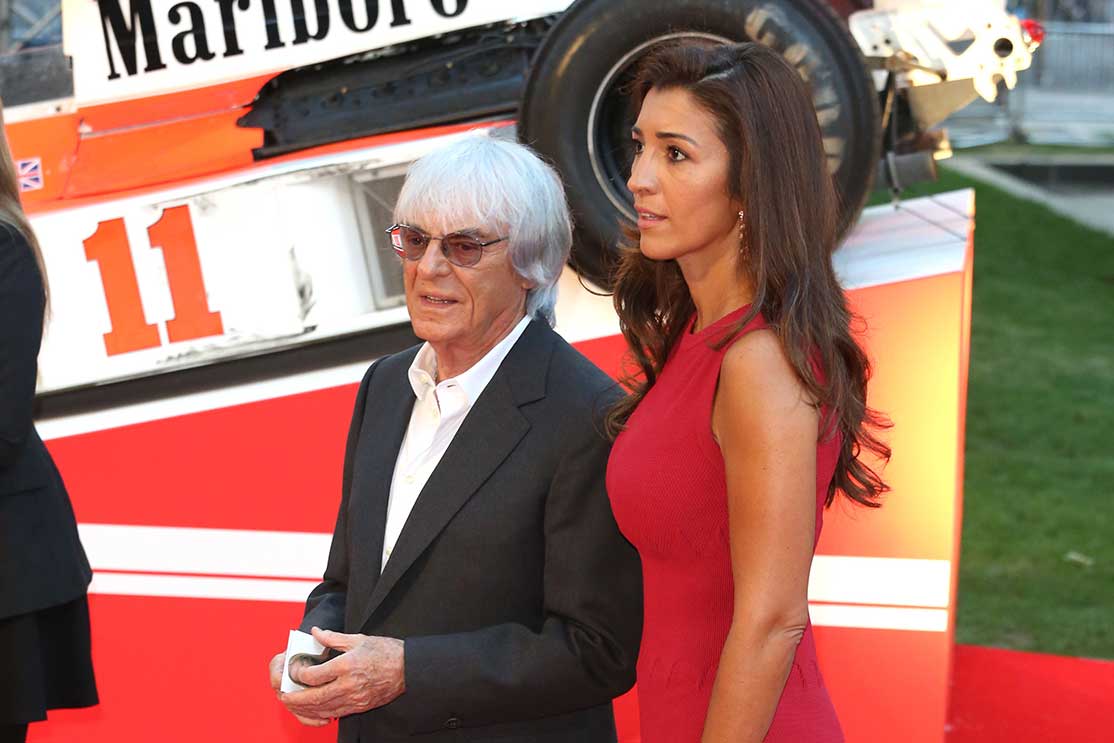 Formula One is a sport that relies on skill, rather than just physical ability, so having 30 per cent less muscle simply means women need to work harder, it does not make success impossible. The sport also has a long history of women participating in motorsports.

So Mr Ecclestone, when you have a success career as a Formula One driver, we’ll consider your comments as an educated opinion. But until then, we’ll keep our eyes rolling. 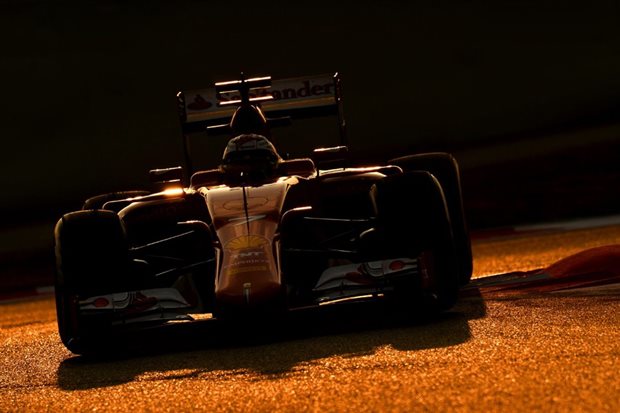 For those new to Formula One, we break down the team so you know who’s who at the Australian Grand Prix this weekend.