Some cars seem to live on forever. But, like Game of Thrones and that extra-large chocolate frappe, there comes a time when all good things must come to an end.

Take the local car market, for example. While it's not an exact science, most car models will last about five to six years before being replaced. Commercially-based vehicles like dual-cab utes and 4WDs may have a longer shelf life, but most cars we know and love will score new engines, platforms and driver aid technology every half-decade or so.

There are a few cars on sale locally, though, that have defied the odds and pushed on into automotive middle age, such is their popularity with Aussie buyers.

There are also a few that, for various reasons, are unlikely to return once their number is up for this model cycle.

Here, we’ve compiled a list of crowd favourites that you should get your hands on sooner rather than later.

'Cause they’re not gonna be around forever…

Audi’s 13-year-old coupe/roadster is about to get what could be its final update before the brand potentially puts to rest a classic sports car that loyal enthusiasts have come to love.

A focus on style and performance headlines the update, which includes new front and rear bumpers, an optional body kit, exhaust tips and some other little bits.

There were even talks of a four-door TT variant from the German maker, built on the TT's current MQB platform. But previous rumours that it could replace its classic two-door sibling have since been put to rest.

But the TT isn’t a top seller for the brand and, according to new Audi chief executive Bram Schot, the TT is unlikely to continue after 2022 as the brand pushes its focus towards electrification and produces more popular models like SUVs and crossovers.

UPDATE: Since publishing, Audi has announced it will discontinue the TT.

Despite its popularity with bargain hunting luxury car buyers, the Lexus CT 200h hatch is an endangered species. Sharing its hybrid powertrain with sister brand’s Toyota Prius, the CT has seen a decline in sales over the years, selling only 212 examples in 2018.

Those poor sales figures and its old tech - it's still based on the previous generation Toyota Prius - has pushed Lexus to ditch its cheapest model in order to pursue something new.

Exactly what will replace the CT is yet to be confirmed, but from what we know, the new entry-level model will be based off the brand’s TNGA platform, which is already used under the Lexus UX and Toyota CH-R.

Set to arrive here within the next two years, the new model will sit under the brand’s popular UX SUV, in either traditional hatch or small SUV form.

If the current CT 200h tickles your fancy, you should probably hit up your local Lexus dealer before they’re discontinued and sold out for good. 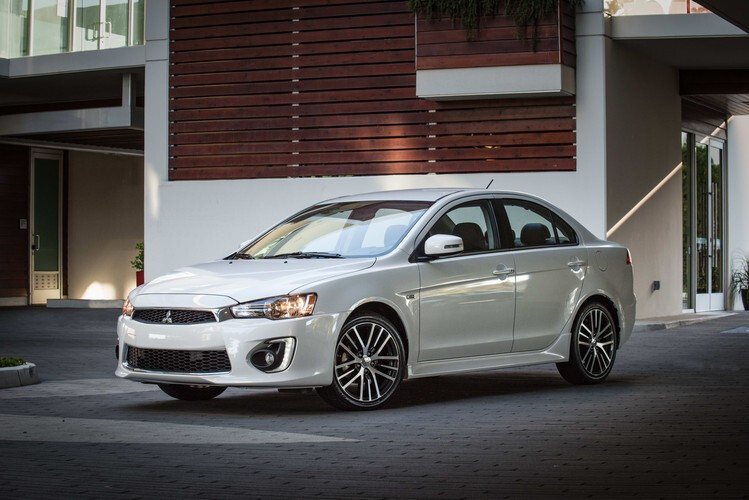 If you love your Lancer and want a brand new one, you’ll need to act fairly quickly.  When the Japanese car maker announced it would stop building the popular model, Mitsubishi Australia ordered tonnes in a stockpiling exercise to see Aussie buyers through for a few more years.

MORE Sign up here to get the free weekly WhichCar eNewsletter

Just how many are now left is unknown, but right now you can get your mitts on a 2017-plated sedan in ES Sport spec (2.0-litre manual) for just over $20,000 driveaway, or a Lancer Black Edition sedan for $22,990 driveaway with CVT gearbox.

After those disappear, the Japanese carmaker will only offer one small passenger car in Australia, the Mirage. 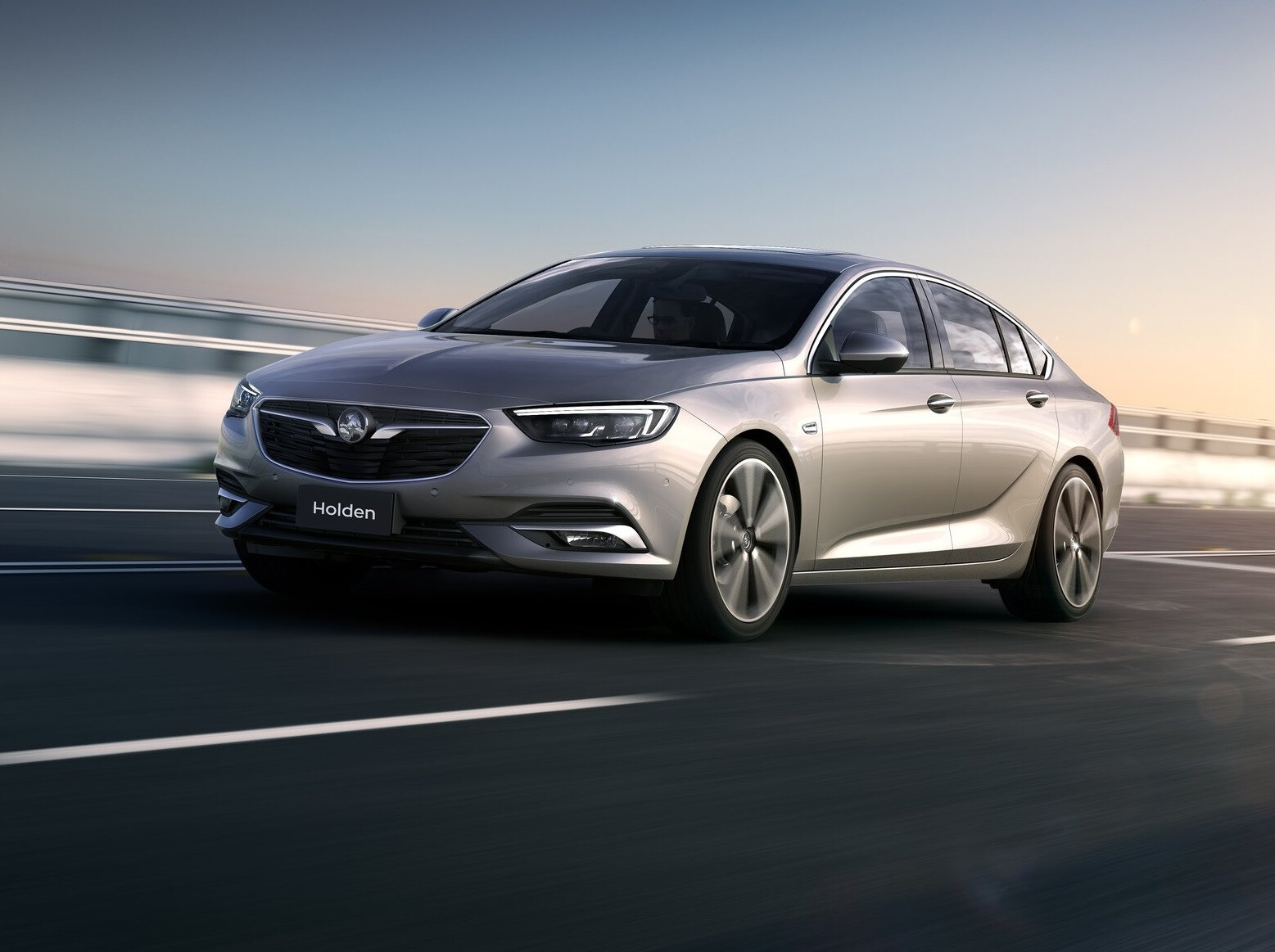 The Commodore itself might not be a dying breed, but for passionate Lion-badge supporters, the brand might already be dead to them.

After the shutdown of Holden’s production plant in Elizabeth, Adelaide in 2017, it was the end for Australia’s longest-serving vehicle manufacturer, and it appears to have taken with it with it a wave of once-loyal, now-disappointed consumers.

All models (bar the Equinox and Colorado 4X4) are recording continuous declines in new car sales numbers – but does this mean the brand and its once-popular Commodore could be reaching the end of its days?

Not much has changed for the small SUV that Mitsubishi introduced in 2010, yet it’s still one of Australia’s best-selling models (it topped the sales in its category last year).

It’s just received a freshen up for 2020, which we’ll see later this year, which includes new technology and some cosmetic updates.

The diesel engined version has been canned, though, leaving you with just one option – the 110kW 2.0-litre petrol engine – and with no major updates appearing to be on the horizon, could the ASX’s life cycle be just about over? Only time will tell.