7 Cars you would have to be crazy to own

These are the cars that you have to be a bit mental to have in your garage.

There are cars which are sensible to the core, for those that like to purchase their vehicles on a range of very reasonable, rational – and wholly unexciting – criteria. These are the Big W sneakers of the world – cheap, will go the distance, practical, and just a generally smart decision even if you look like a bit of a dork.

However, the cars on this list are anything but rational. These are the vehicles which have a soul so loud and brash it’ll make your nose bleed. These are the $1000 Yeezy boots of the car world – unreasonably expensive, outlandish, and often so impractical you can’t take them anywhere without having an aneurism.

So without further ado, in no particular order, these are the 7 cars you would have to be a true nutter to own… in the best of ways.

With all the right boxes ticked on the options list, what was once a fun urban hot-hatch is now an almost $100,000 box on wheels that’s been rendered virtually useless for driving around town. Lightweight perspex windows, minimal sound deadening and a race-spec ‘dog-box’ transmission would make the Biposto a nightmare for regular duties. But boy, oh boy, when the traffic evaporates and the road opens up would all that heartache be worth it. 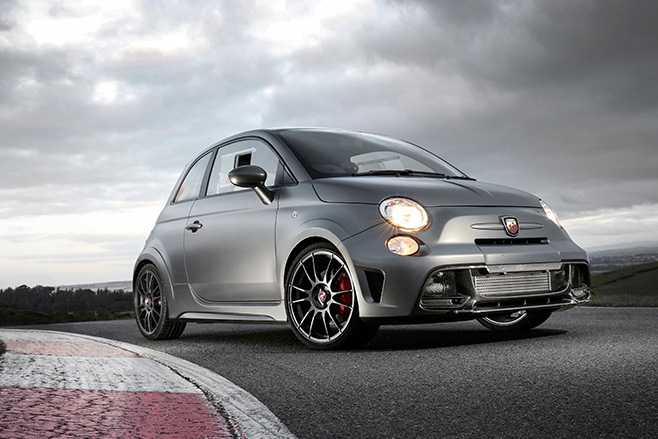 Caterhams have always been for a special breed of driver. They have a cult following, with some owners going so far as to build the things themselves.  But even the most dedicated fan of the brand would have to question the wisdom of buying a car which costs nearly $135,000 to get onto Australia roads - and doesn’t have any bloody doors! 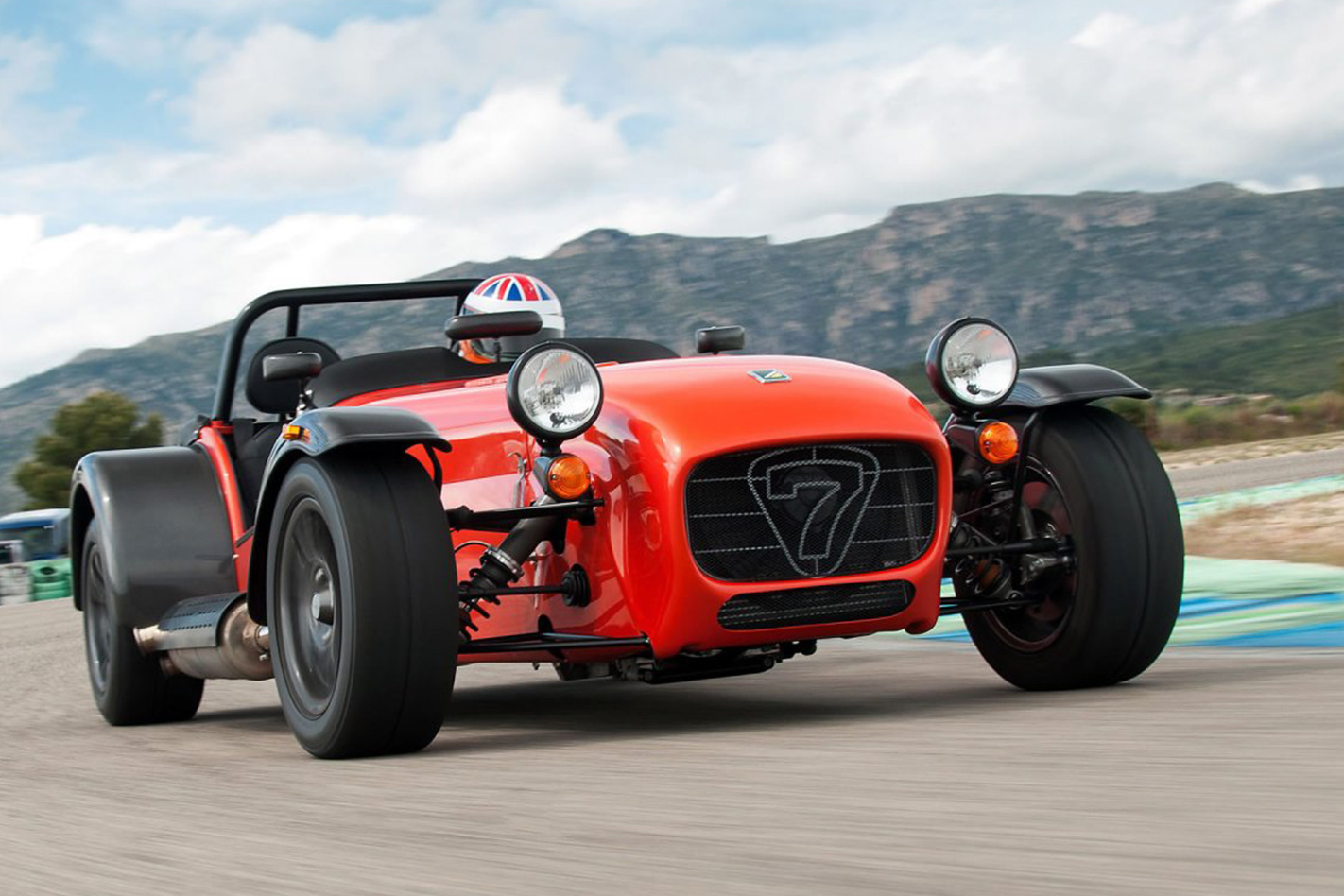 Cars have four wheels. Everyone knows that. You are taught it from a very young age. Apparently no one told the guys at Morgan about this golden rule, because they went ahead and built a car with just three hoops connecting it to the road.

Something must have been well and truly wrong with the tea that week, as they went and strapped a motorcycle engine to the front of it for good measure too. Morgan was clearly too occupied wondering whether they could merge a motorbike with a car, when they should have given more thought to whether they should. The three-wheeled, motorcycle powered ‘car’ can be yours for $92,000 plus on-roads. Bargain! 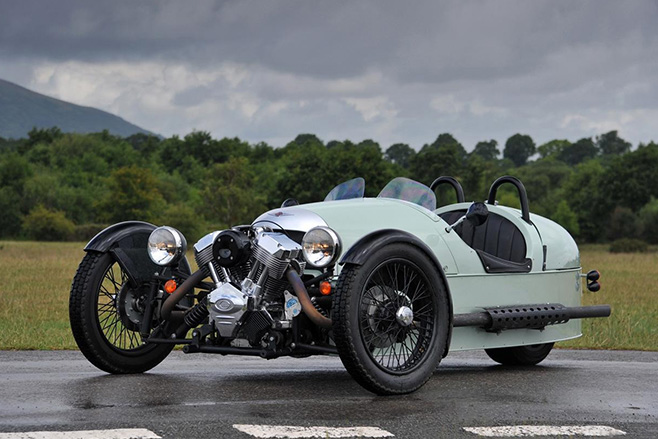 Here at WhichCar, we are often fans of odd combinations in vehicles. Small hatchbacks with powerful engines and family wagons with tyre-frying power are great examples of cars we would gladly park in our personal garages. But a 400kW twin-turbo V8 plonked on top of a primitive 4x4 chassis from the 1970s? What a ridiculous idea… we’ll take five please! 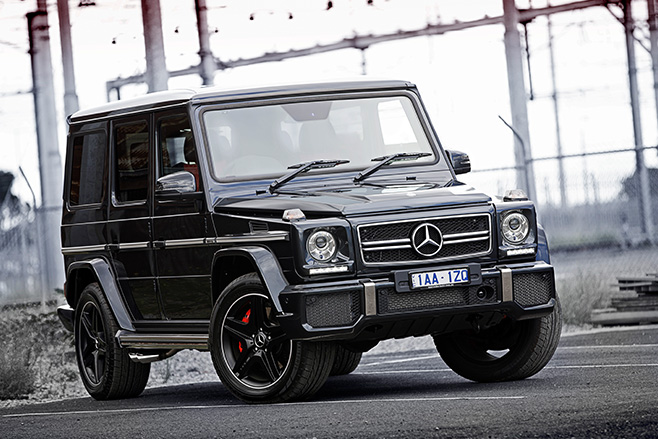 What, you thought we would be above putting a Lamborghini on this list? Pah! Lamborghinis are the original vehicle designed for those in a straitjacket, and the Aventador is the Daddy of them all. Far too wide for nearly every city street with possibly the shoutiest exhaust imaginable, all wrapped in gloriously extroverted carbon-fibre bodywork. The 6.5-litre V12 hidden behind the headrests is a giant middle-finger to eco-friendly modern engineering too. If you only broke out of the asylum recently (and found three-quarters of a million waiting for you in your bank account), try the bonkers LP-750-4 Super Veloce on for size. 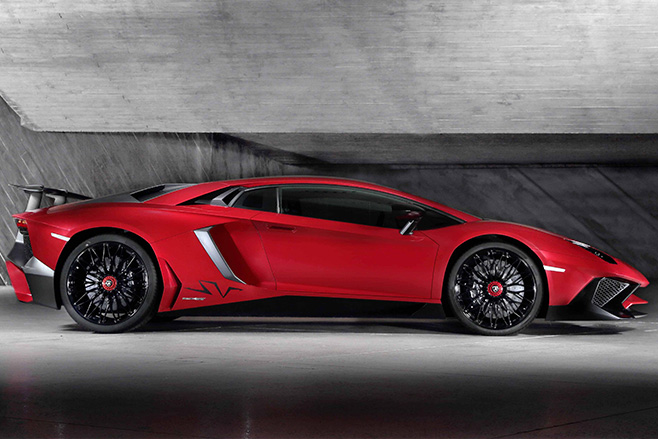 A $300,000 option to have a Breitling clock on the dash is the perfect example of why the Bentley Bentayga makes our list. Not convinced? Well, Bentley’s first SUV is a very expensive ticket to what is just a more powerful Audi Q7. However, with a twin-turbo W12 under the bonnet capable of delivering a 4.1 second 0-100km sprint, you will be able to leave the Q7-driving plebians who want to point this out in your dust. 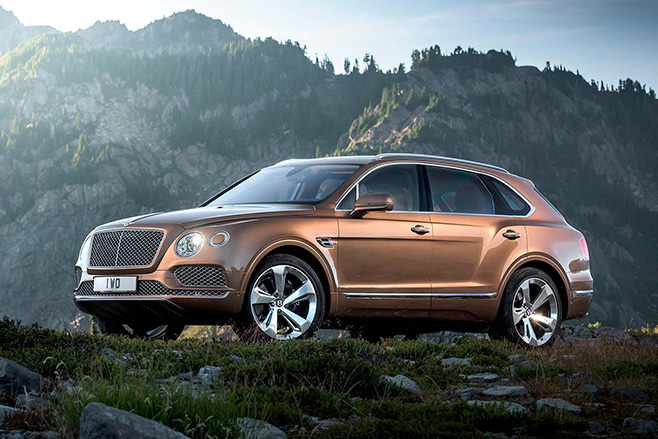 Of the cars on this list, the Jeep Wrangler actually has one of the more practical uses. The trusty workhorse is a very capable off-roader, and has 75 years of history to back it up. However, other than that, there isn’t much going for it. Despite the big off-road marketing push, in the real world the Wrangler is more often spied outside an inner-city gym than it is leaving the beaten track. 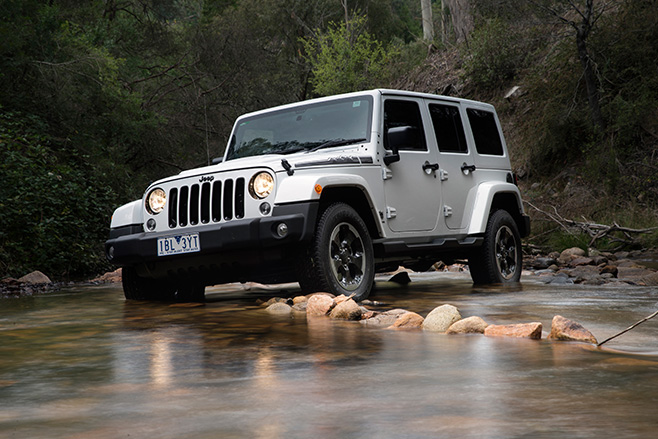 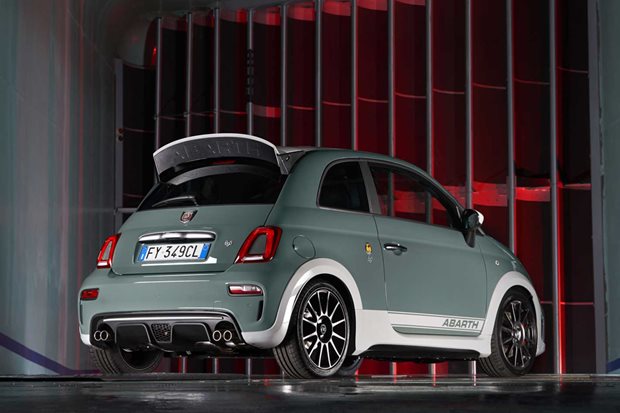