Behind the scenes of McLaren’s P1 Nurburgring lap record

BEHIND all of the glitzy presentation of McLaren’s P1 LM claiming a lap record around the Nurburgring Nordschleife, there’s a stack of early mornings, bad servo coffee, skinned knuckles and long autobahn trips.

Take five minutes out of your day to zone out with this video shot by Lanzante, the team responsible for making the P1 LM road legal.

There are some amazing hero shots of driver Kenny Brack on the Ring – and the car does indeed look a real handful setting the 6min 43.2sec mark – but there’s also some very cool footage of the car doing the unexpected, namely being driven back to the UK.

So yes, it’s fuel stops, schlepping through traffic on the Brussels ring road and cheap pizza and French fries on plastic seats before shuffling into a Eurotunnel carriage and heading back to Blighty ahead of its appearance at the Goodwood Festival of Speed. Where, incidentally, it’s the record holder for a road legal car. 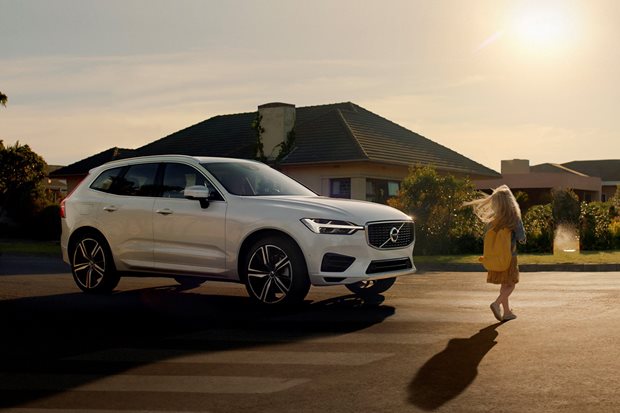 Volvo’s upcoming XC60 T8 will be available in a Macan-smashing 314kW state of tune, thanks to Polestar 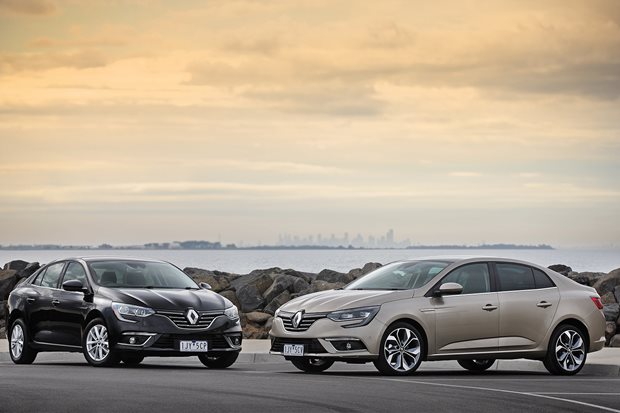 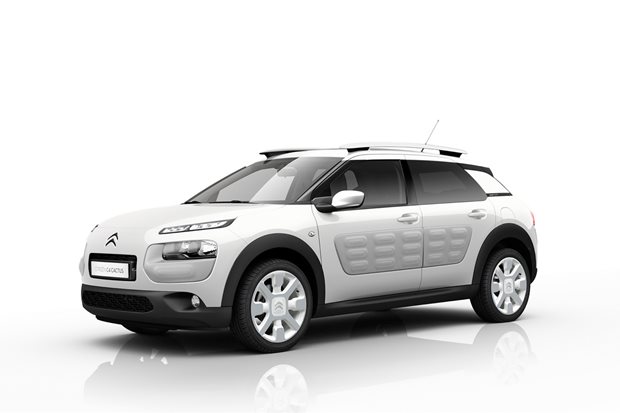 Can a proper auto and single-colour paintwork make the Cactus a better seller? 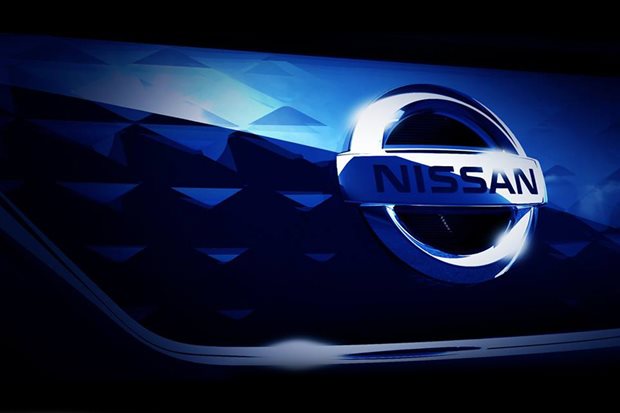 Nissan’s next-gen all-electric Leaf will launch at the start of September, with new self-driving aids on board