NIO - the most progressive car company you’ve never heard of

Like a bolt from the blue, Chinese EV upstart NIO has seemingly burst from nowhere. Here’s what you need to know about the latest wannabe supercar marque.

There’s a certain appealing symmetry about founding a tech company on a handshake. Yet that’s exactly what happened at the 2014 Paris Motor Show when Martin Leach and William Li shook hands on a deal to start NextEV, an electric vehicle startup. 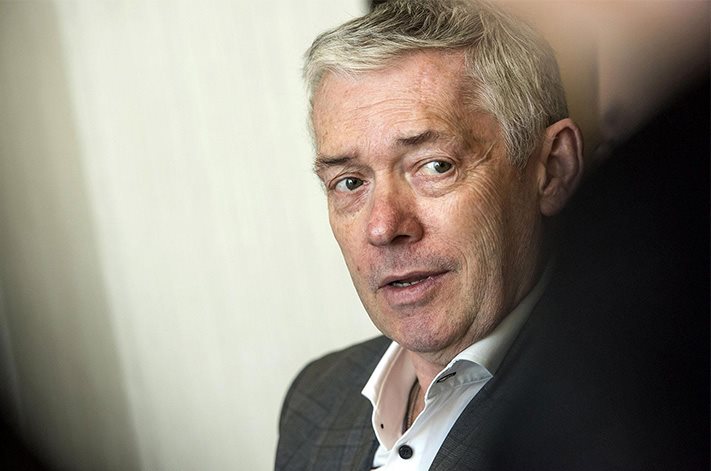 Leach’s (above) credentials were impeccable. He’d served as president of Ford Europe, MD of Mazda and CEO of Maserati, and was widely renowned in the industry as a car guy who retained an element of maverick thinking. Li (below) brought a nuanced understanding of the biggest car market on earth, forged through his bitauto.com company, which provided internet services to China's exploding automotive industry. 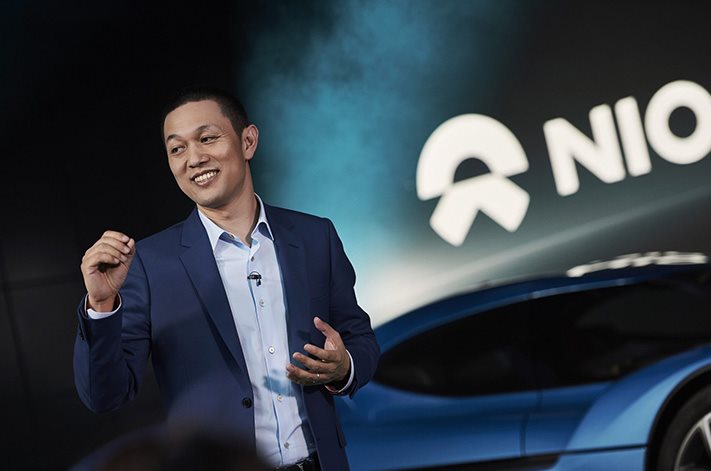 A mere 24 months later, NextEV had built the NIO EP9 electric hypercar, a vehicle with LaFerrari-rivalling power and pace, powered by a megawatt of combined motor power and with the EV record for the Nurburgring under its belt.

It had also become the first Chinese company to take out any top-line drivers’ championship in racing, Nelson Piquet Jr winning Formula E in 2015. It had even built a fully production-ready seven-seat electric SUV, the NIO ES8. Then there was the NIO EVE, an autonomous concept that is slated for production. Just as it looked as if NIO was an unstoppable force, Martin Leach died, aged 59, having fought illness for a few months. 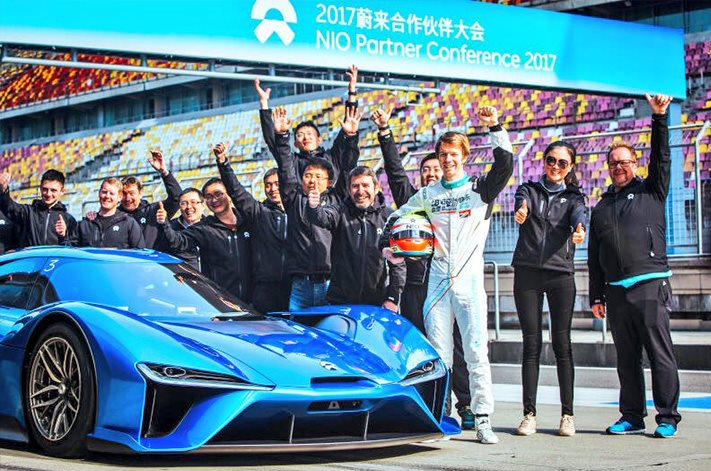 His legacy was a series of clever hires. The NIO EP9’s body was styled by a team under the direction of David Hilton, who has the Ford Focus RS and the Bentley EXP 10 Speed 6 concept on his resume. The interior’s the work of Jochen Paesen, the stylist who penned the interior of BMW’s i3 and i8. Gerry Hughes, former Chief Engineer at Caterham F1, now heads up NIO’s performance programme.

On the tech side, there’s former CTO of Cisco and Motorola and current Microsoft board member, the gloriously named Padmasree Warrior, who heads up the company’s US division. “When I was looking at a startup, I asked what would be the spaces that would interest me,” she said. “I narrowed it down to transport and education. Those were the two areas where I felt that technology was still on the periphery. 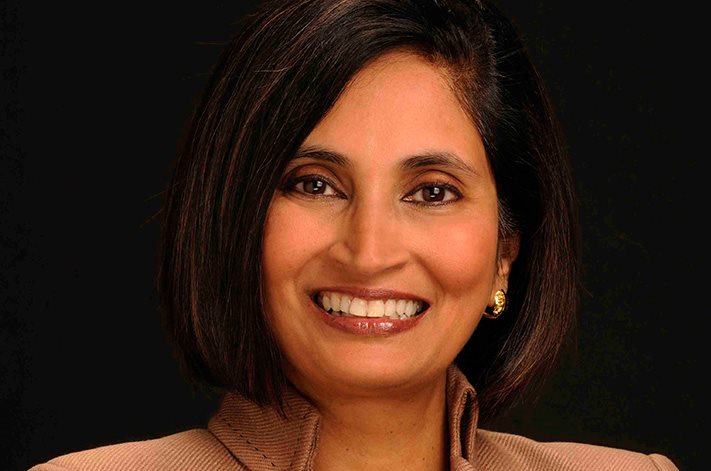 "There was an opportunity to integrate it more and change the domain fundamentally.” A Tesla driver, Warrior’s not overly concerned about the glut of EV startups. “Competition’s always good... It moves the supply base and that brings costs down,” she said. The sheer number of system integration jobs on offer in the Munich, San Jose and San Francisco offices is amazing. With $1bn of capital behind it from partners such as Lenovo and TPG, getting paid doesn’t seem to be an issue.

But where Tesla has identified itself as a tech company, keeping the dirty old auto industry at arm’s length, NextEV hasn’t been so stand-offish, attempting to fuse the best car industry brains with Silicon Valley smarts. With its Shanghai nerve centre in China and R&D and design centres in multiple countries, including the USA, Germany and the UK, NextEV has just over 2000 employees and growing fast. Just check out the vast list of available positions on its website. Its US arm has been issued an Autonomous Vehicle Testing Permit by Californian authorities and plans to begin testing driverless cars on public roads in the near future. 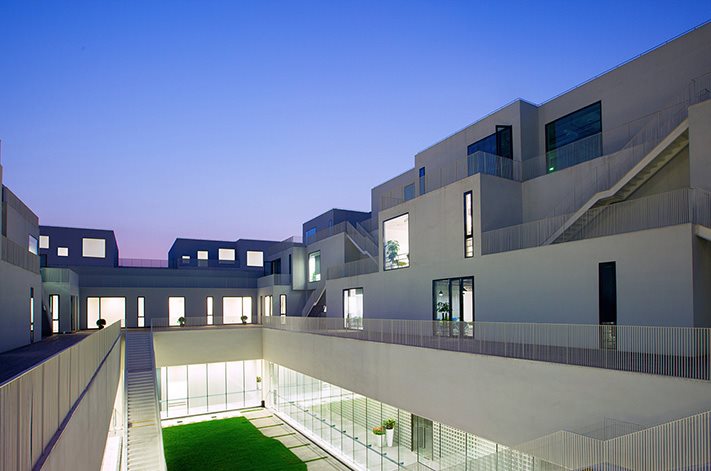 If your image of a typical Chinese car company is something headed up by a bunch of gun-shy stiffs in bad suits, NextEV seems a breath of fresh air. With development funds and a huge talent pool at its disposal, the key stumbling block for NextEV seems to be sales and marketing. Knocking over lap records with its NIO EP9 hypercar is a means to an end; a way to establish bona fides. The disruptive tech will come later in autonomy and electric drivetrain development. 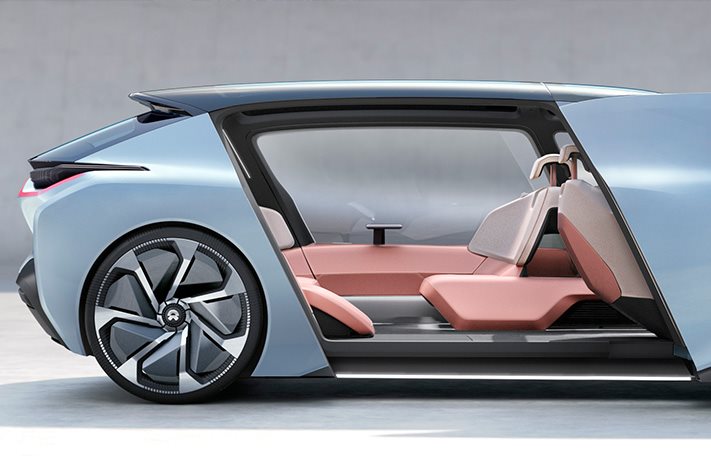 Elon Musk has demonstrated that achieving technical pre-eminence is no guarantee of a quick profit. NextEV’s next step will be a heck of a lot harder than sitting a hotshoe in a hypercar and blistering up a set of super-softs. Access to the heart of a fiercely protectionist Chinese market is key. You may never see a NIO on the road and the company could still become a huge player. In 2016, China EV sales reached 507,000 units, more than double the level in Europe (221,000) and almost four times the US number (157,000). China’s EV sales are expected to reach 700,000 in 2017, according to the China Association of Automotive Manufacturers. NextEV is working smarter, not harder, to place itself on provisional pole for the richest prize in global automotive. 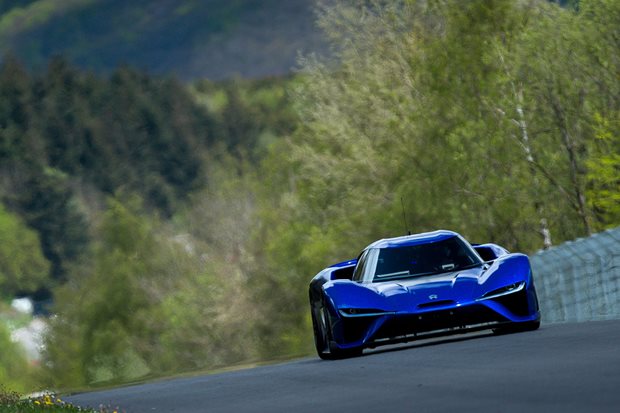 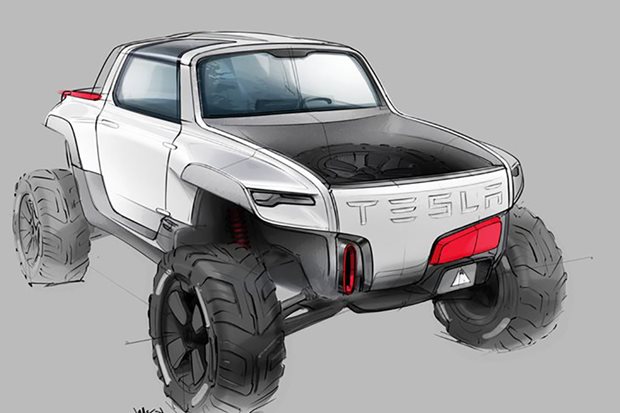 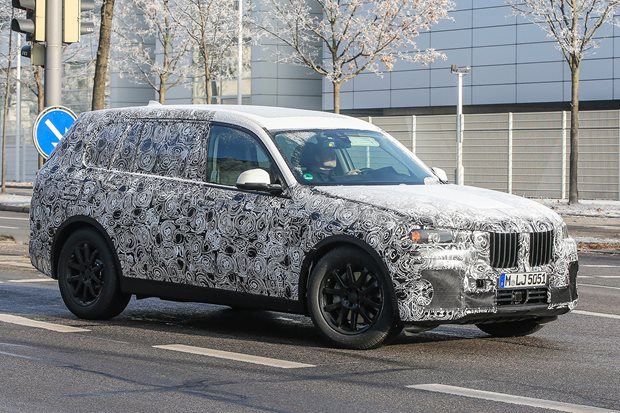 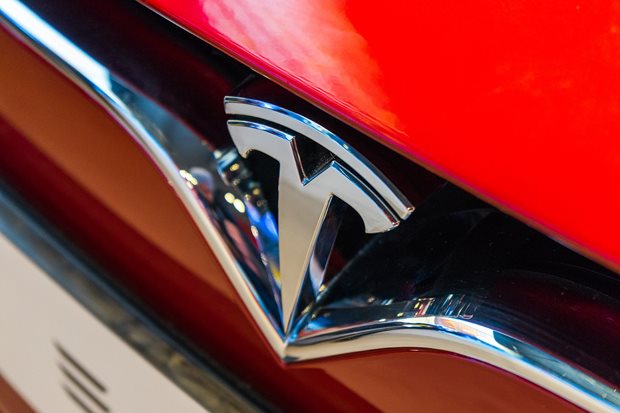