Need more cylinders in your life?

Looking to spend between $90K and $1.2million? Then step right up to this week’s selection of cars we found for sale. Any Torana should be enough to get most Aussies excited, but a restored-condition SLR 5000 is something else.

For $89,000, or less if you’re a keen negotiator, you could drive home in a V8-powered Aussie classic. Be sure to find out for yourself how genuine the car is, as some replicas can be pretty convincing. A rare Australian-delivered LFA has arrived at Duttons Garage, Melbourne. With only one previous owner, the 3260km example is build-numbered 232 out of 500 worldwide. Another V10, but this time from the States. The Dodge Viper, or “Daytona” Viper, as seller Crossover Car Conversions is calling it, is a now-discontinued 8.4-litre V10 monster, which went on a track-crushing spree around the world. If you’re feeling a little more restrained, a British V8 might do the trick. Though as far as Jags go, an XKR isn’t exactly retrained.

This 75th Anniversary Edition is sitting in the Lorbek showroom in Port Melbourne, wearing an $89,990 price tag and a very tidy exterior. But the 5.0-litre Jag V8 is the main event, with a supercharger helping extract 375kW and 625Nm. The odo reads 81,045km, so it’s been enjoyed, but a full service history from Jaguar should prove it’s been cared for. 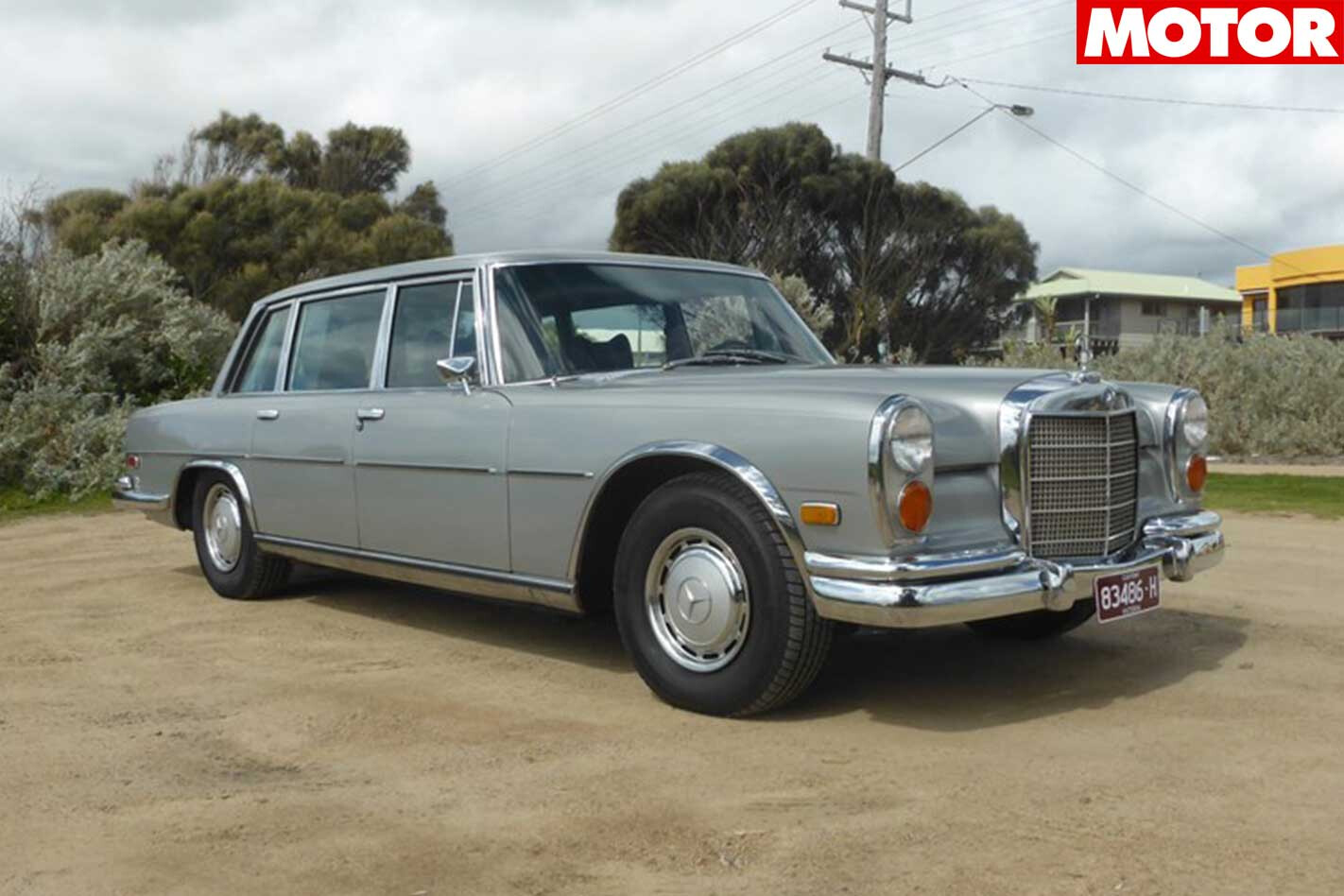 Slowing things down is our last pick, a LHD Mercedes-Benz 600 Grosser from the US. A 6.3-litre V8 lives under the bonnet providing a soothing soundtrack for you to roll along in dictator-spec luxury.

We’re not kidding, M-B 600s has chauffeured the likes of Pol Pot, Fidel Castro, and a few Kims. North Korean, not Kardashian. On the plus-side, Elvis, Coco Chanel, Rowan Atkinson and Jack Nicholson are also among the list of owners, so it’s not all bad.