FOR THE 11th time in 13 years, Drive 4 Life returned to Harrietville for another tour through Victoria’s High Country, which arguably has some of the best off-road driving in the country.

Drive 4 Life is a non-profit organisation set up by a group of long-term four-wheel drivers, with the objective to raise funds for charitable organisations that do not have a high profile and therefore have difficulty raising enough funds to achieve their objectives. 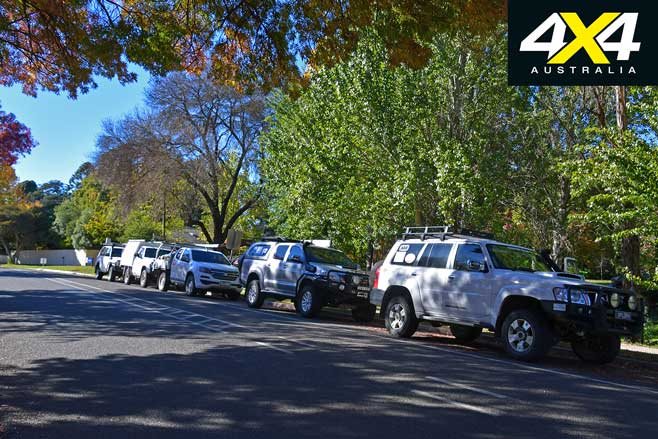 The main beneficiary has been Northcott Disability Services, which was established as ‘The New South Wales Society for Crippled Children’ in 1929 by the Rotary Club of Sydney in response to the growing number of children left with the effects of illnesses such as polio and tuberculosis.

Prior to this year’s event the funds raised to date totalled $804,500. Each participating vehicle pays $1000 with all monies going directly to Northcott, so with nine vehicles taking part a further $9000 was raised. No event like this could run without support from sponsors, and since its inception Drive 4 Life has had 4X4 Australia magazine, ARB and IGA, who have all kindly assisted with the events.

Participants gathered at the Harrietville Hotel for introductions, vehicle checks and to be issued with the sponsor stickers. Taking part was Mick Whitehead, a founding member of Drive 4 Life; his brother Peter; Mick and Maxine; Mark and Deb; David and Anni; Steve; Dennis; Nevin and Shaun; Rob and his young son Bailey; and Mark and Michele. It was great to see some new faces, but equally it was awesome to see some repeat offenders including the two Micks having been on all 11 tours in the High Country.

Due to recent bushfires, with some still burning at the time of the tour – particularly in the Dargo area – a lot of the favourite campsites such as Wonnangatta Station and Talbotville were off limits, but the leaders were confident they could still show the group some amazing landscapes, with no shortage of having to engage the little stick. 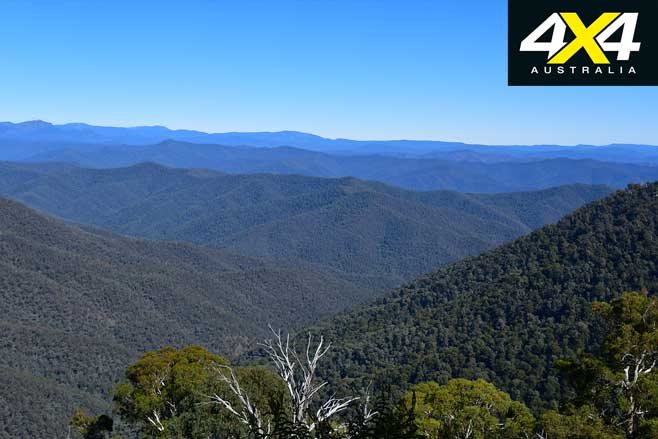 On Monday morning we headed out through Porepunkah into the Buckland Valley before turning onto Goldie Spur Track, where we stopped to lower tyre pressures. It wasn’t long before some of the group were stopping to capture photos of some of the amazing vistas on offer.

After lunch, at one of the camps along Abbeyards Road, we engaged 4WD for the first time and climbed up towards Lake Cobbler and stopped at a helipad for more photos. Shortly after, one of the vehicles struck mechanical troubles and the true spirt of the Drive 4 Life family came to the fore, as everyone assisted in whatever way they were able to. Unfortunately, we weren’t able to get the vehicle going and, with time ticking on, the decision was made to camp just up the track from the breakdown.

4x4 advice: Outback breakdown - What to do? 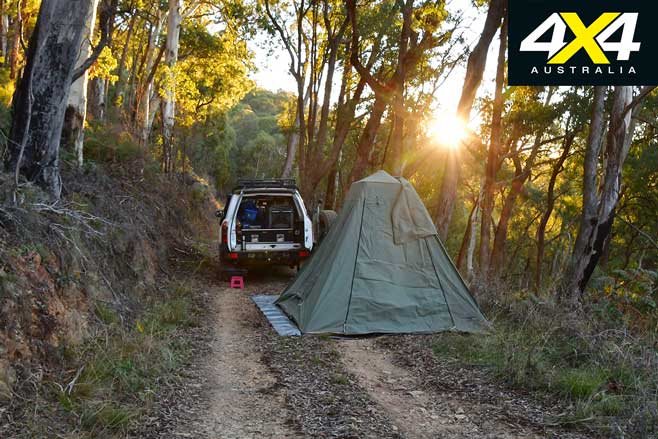 However, nothing was going to stop us from having a good night, and a roaring fire was soon under way. After dinner, we went around the group with each person talking about what Drive 4 Life meant to them and letting fellow members know a little bit about themselves.

Having to tow the broken-down vehicle out, it was an early start the following morning. With a vehicle in front for the ascents and one at the rear to act as a brake when descending, it was an amazing achievement to get out from where we were.

In the meantime, the rest of the group, led by Mick and Maxine, moved onto King River Hut for morning tea. It was then up to Craigs Hut, probably the best-known hut in the High Country. It was here the legendary Man from Snowy River was filmed way back in 1982. The hut has been rebuilt twice, once after it fell into disrepair and again after been razed by wildfire. 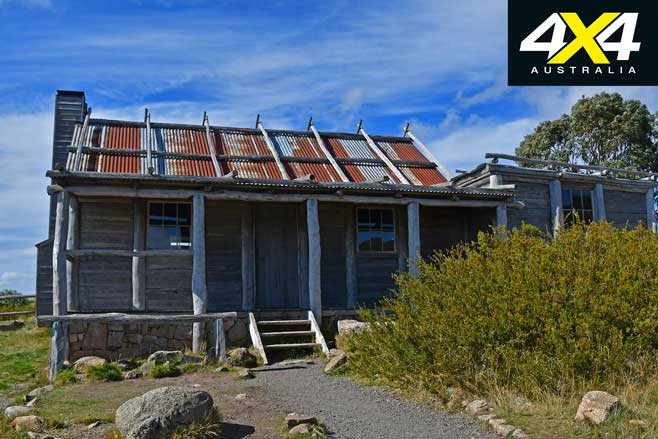 From Craigs Hut we followed Clear Hills Track where we were lucky enough to see the best scenery for the week. Along this track is a trig point, with magnificent views across to Mount Buller and down to the Howqua Valley.

The camp for the night was at Bindaree Campground where there is a hut bearing the same name, which the author is convinced is the smallest wooden hut in the area. Rather than having to pack up the next morning, we elected to spend two nights here.

The rain came early on the Wednesday morning, but it didn’t dampen our spirits and by mid-morning, with Mark and Deb up front, we headed out to visit both Bluff and Lovicks huts. As we neared Bluff Hut, the weather rapidly deteriorated as cloud descended on the mountain, reducing visibility to just metres. 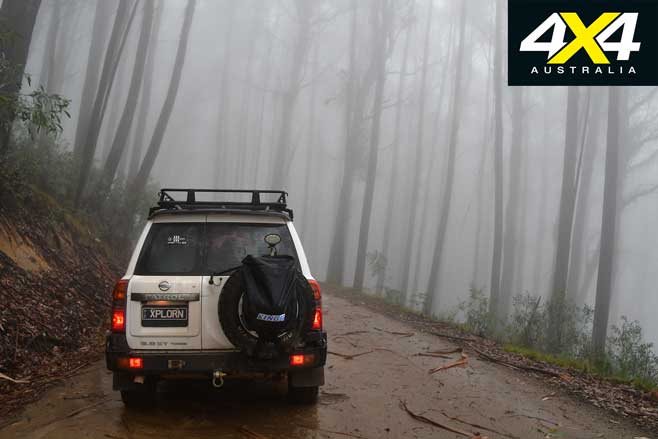 With the weather so dismal, we got a fire going in Lovicks Hut and enjoyed lunch there. Once the worms were satisfied, we returned to Bindaree and lit another fire in the hut and all squeezed in for the afternoon and evening. Amongst the group were a couple of singers that entertained us, with another member doing a magnificent job reciting poetry.

The weather hadn’t improved by Thursday morning and back on the road we made our way to Razorback Hut, stopping along the way to walk into Bindaree Falls which, after the rain, was cascading beautifully.

On arrival at the hut, we soon had another fire underway before most of us took a drive to No 3 Refuge Hut. Back at Razorback, we enjoyed the best night of the trip, mainly due to not having to put tents up in the elements as there was space to sleep in the hut. Nature did its bit to entertain us by putting on a spectacular lightning and thunder show. For entertainment, we had music playing, singing and more poetry. 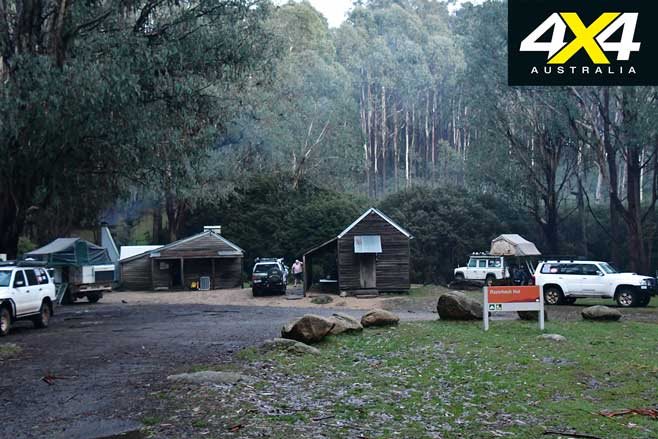 On Friday morning, we headed out to Pineapple Flat before tackling probably the most challenging track for the week. Wildhorse Track has everything a 4WDer would want, with ruts, rough sections, amazing scenery, very steep climbs and descents. Following the rain it was quite slippery in some sections.

The group returned to Harrietville via the Wandiligong Pub and a fantastic night unfolded in the Snowline Hotel where each participant was recognised for their contributions throughout the week. Everyone acknowledged what a great week it had been, new friendships were formed, and commitments to return for future tours were confirmed.

Drive 4 Life is conducting another tour later this year – September 1 to 8 – with the convoy to hit the Flinders Ranges, Corner Country and Tibooburra, starting and finishing in Broken Hill. For details go to: www.drive4life.com.au 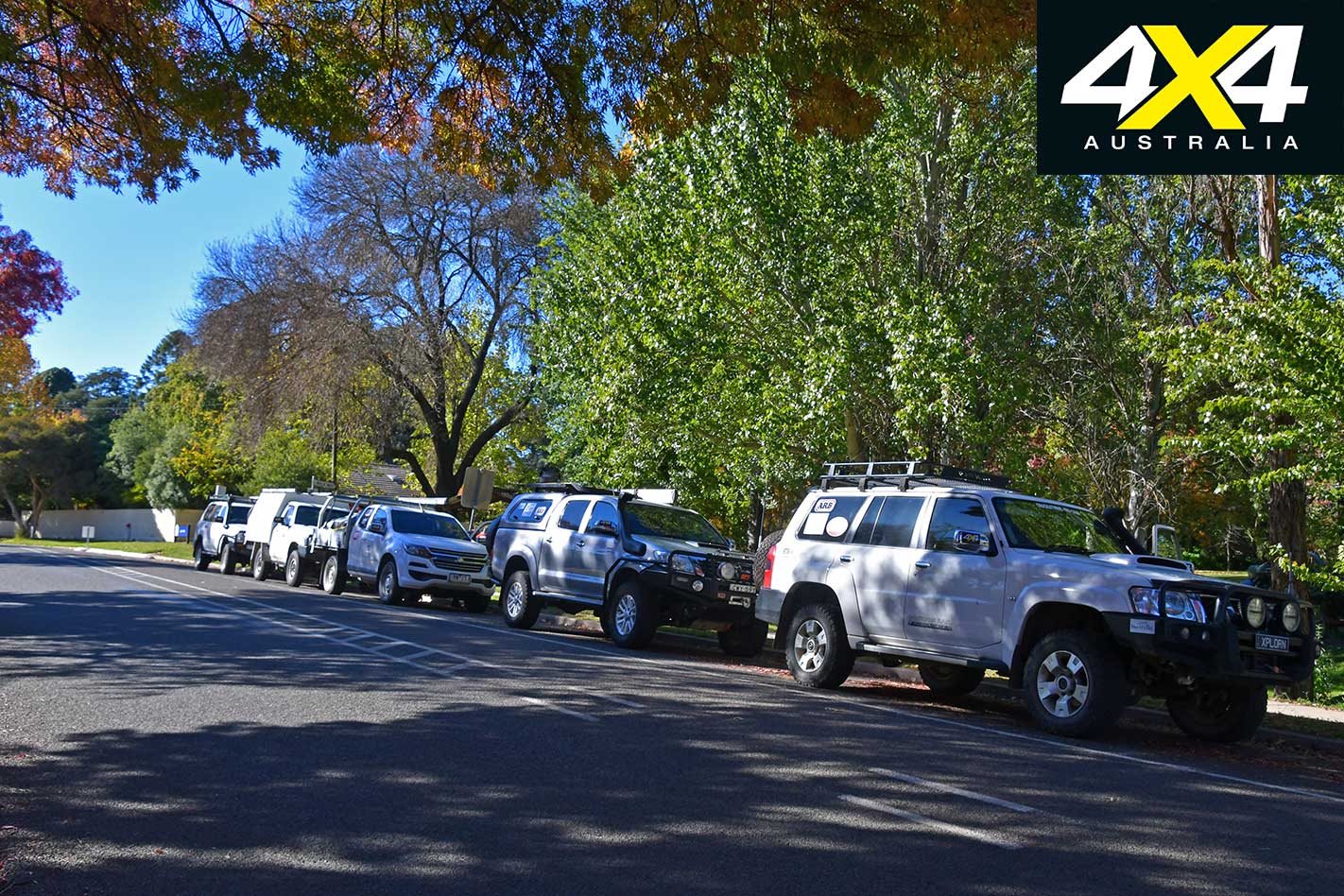 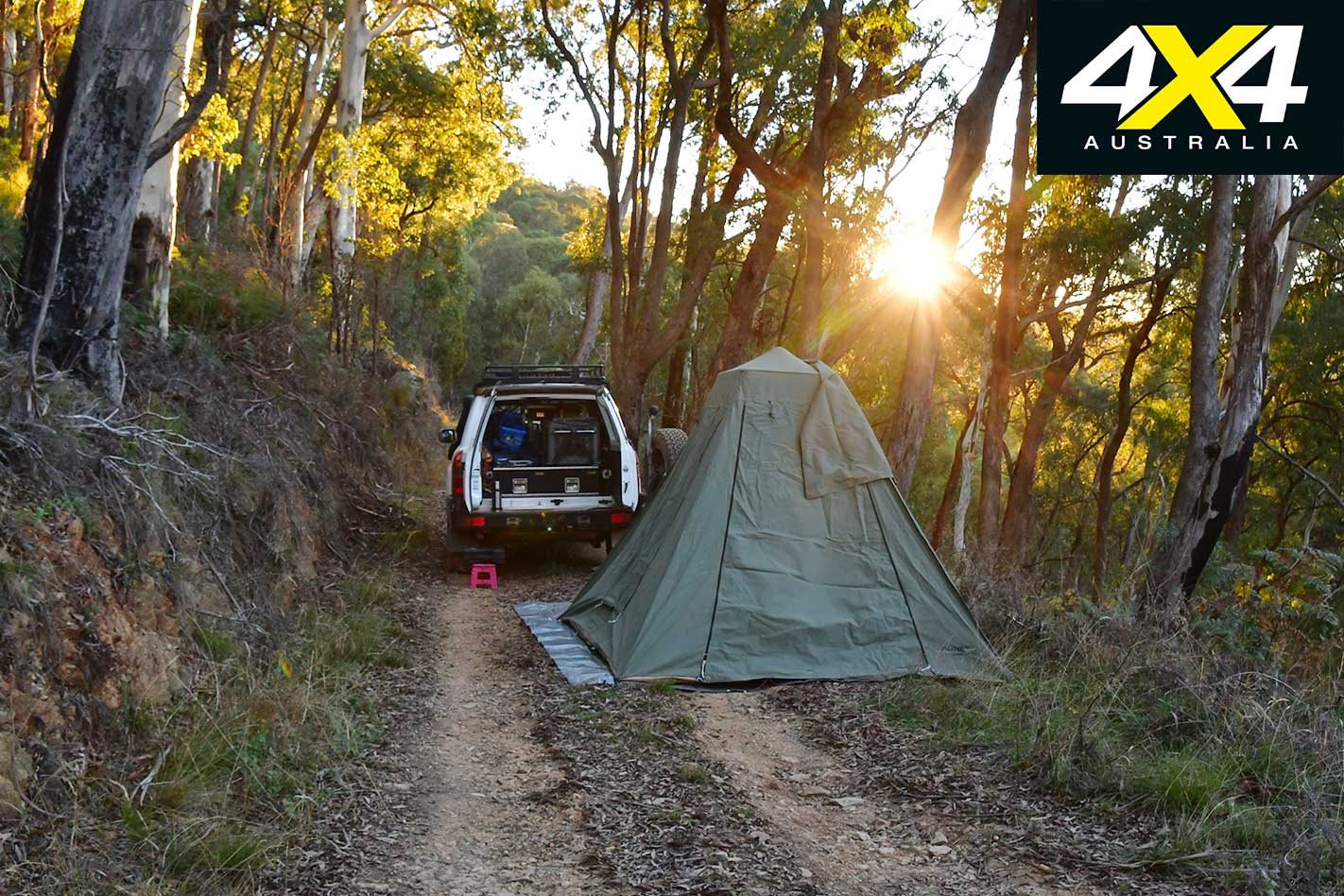 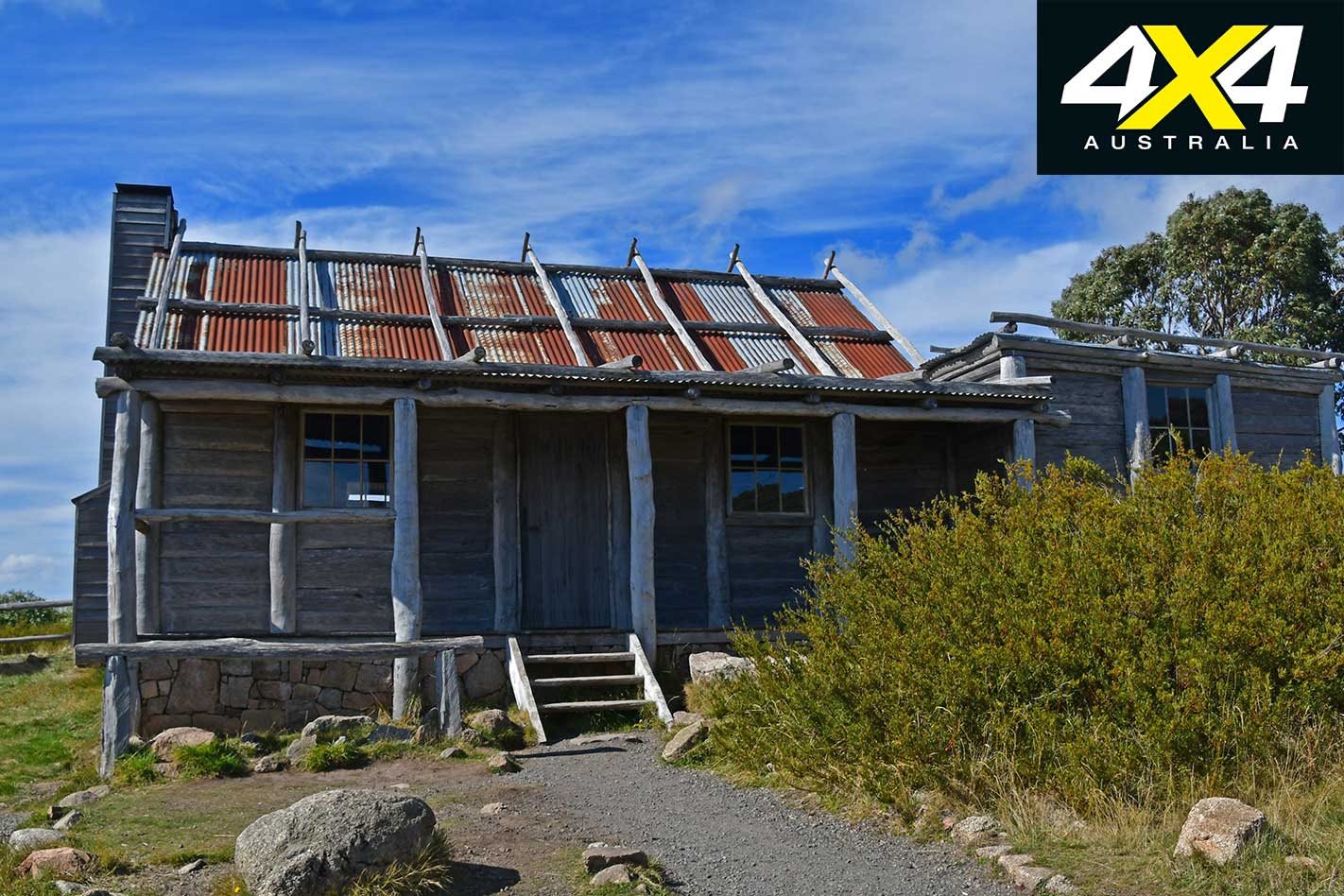 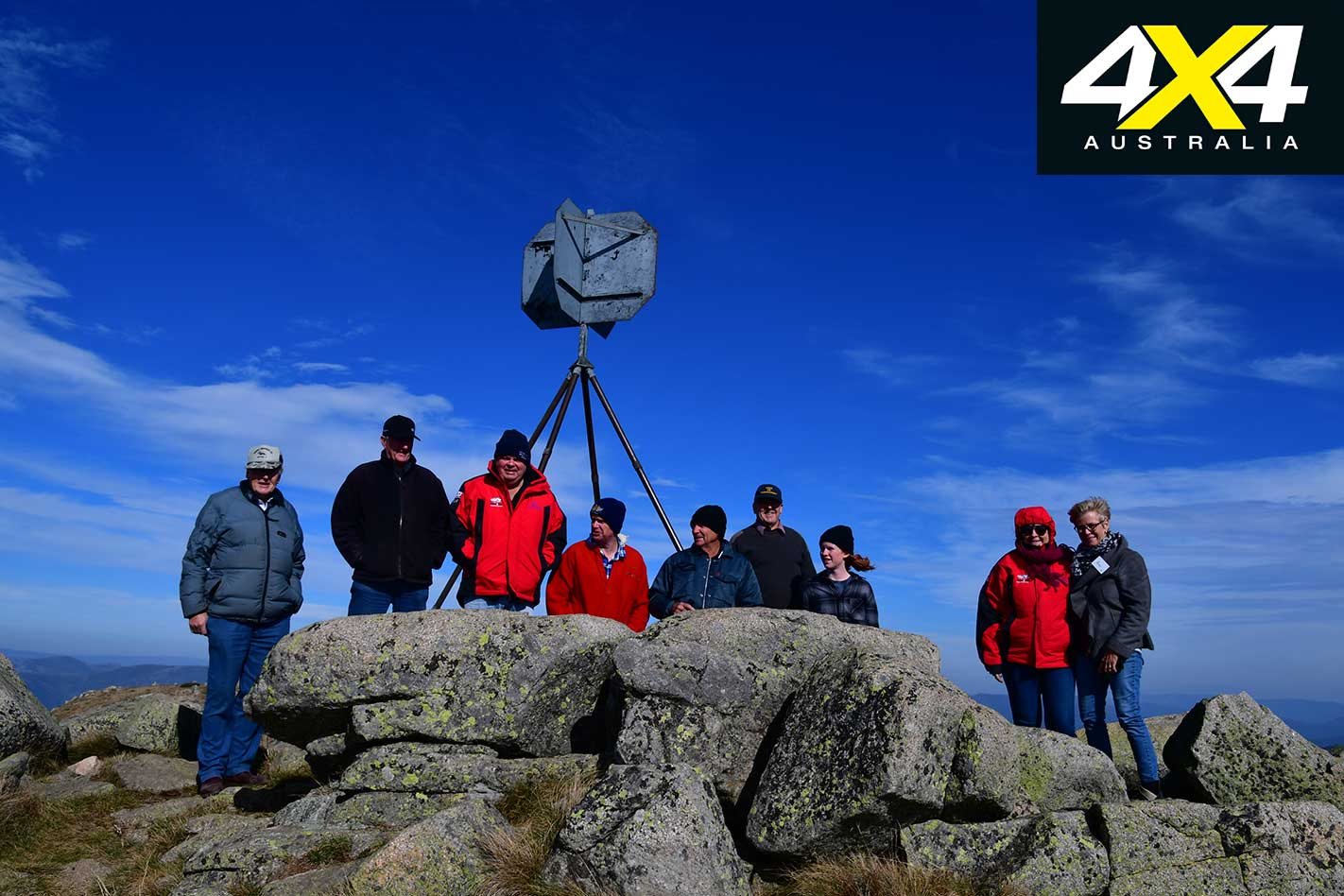 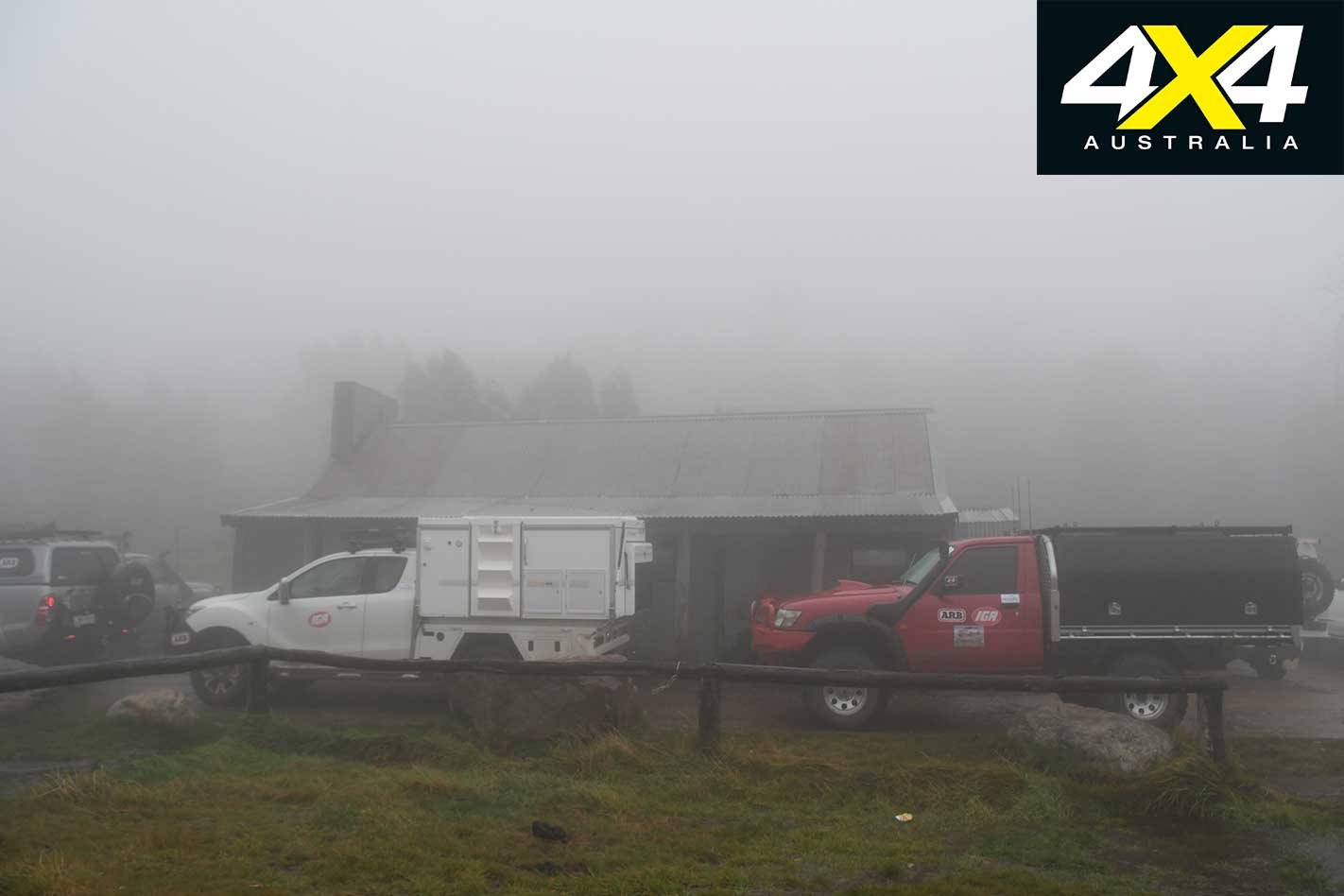 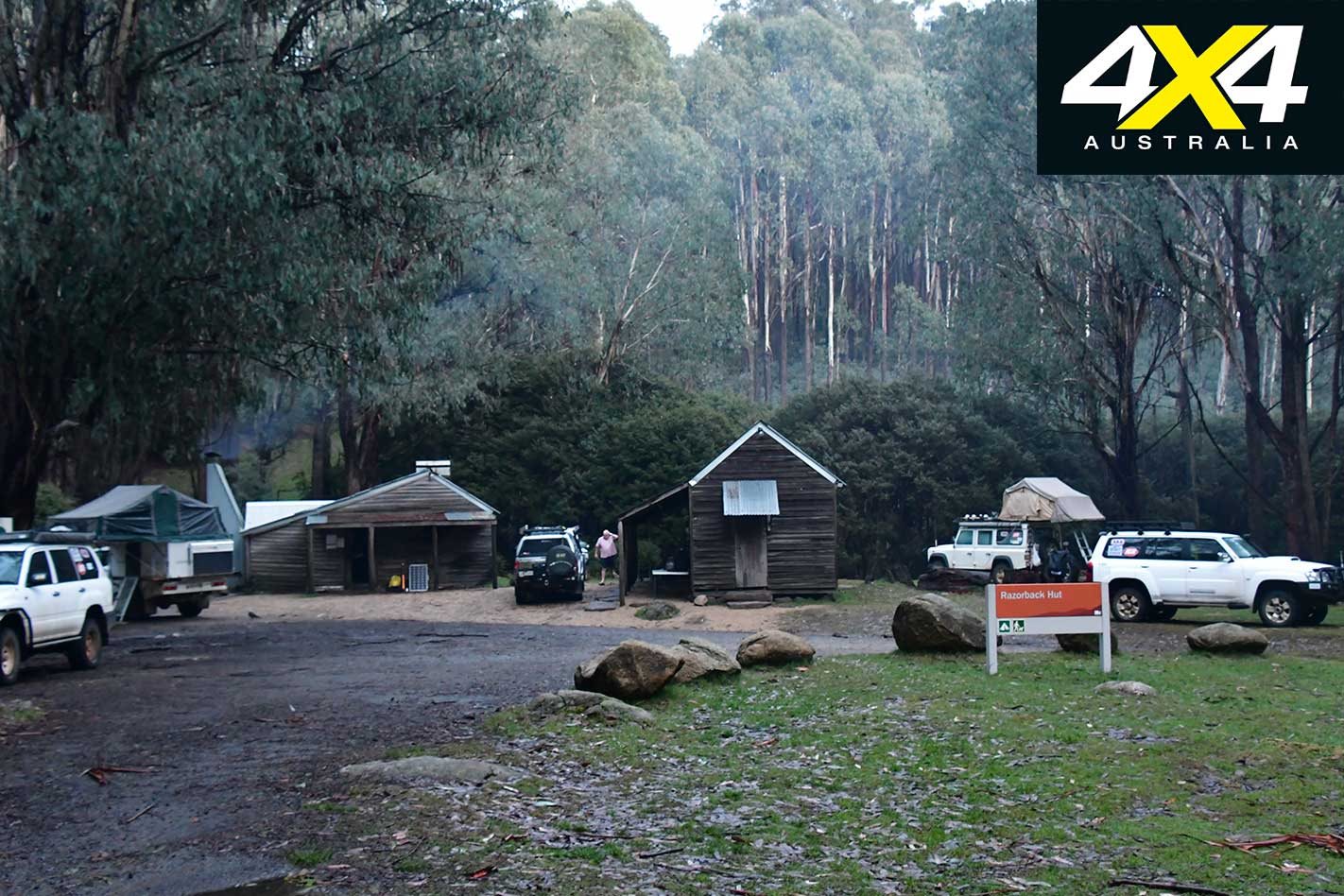 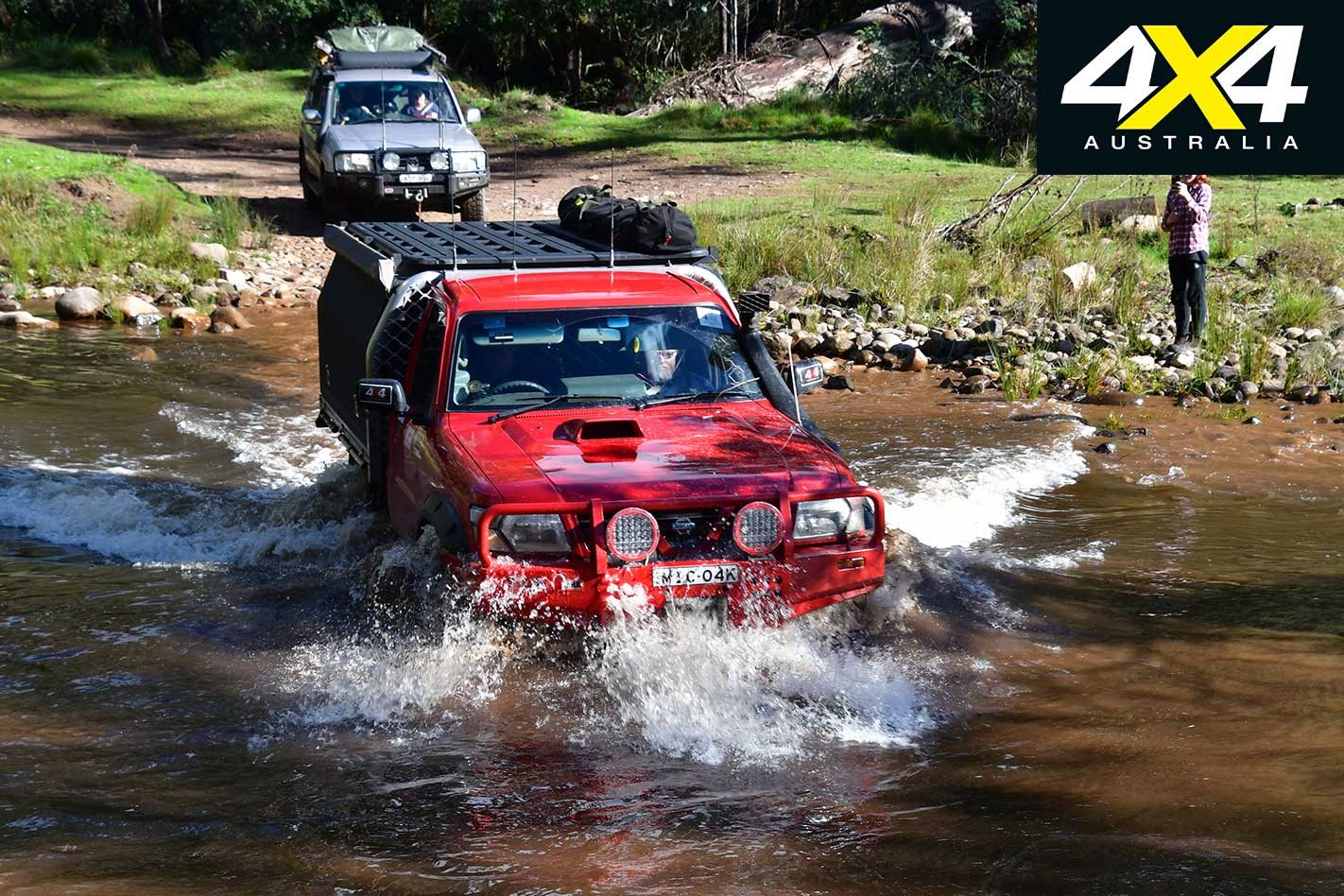