THE Volkswagen Amarok Core V6 manual is the most engaging drivers’ car of the 4x4 double-cab ute pack.

Even though that sweet V6 diesel engine is detuned to sit in front of the six-speed manual gearbox, it feels more punchy and responsive with its direct delivery of power and torque.

There’s no slippage of a torque converter waiting for kickdown, or any other computer-controlled sorcery that comes with an automatic transmission. 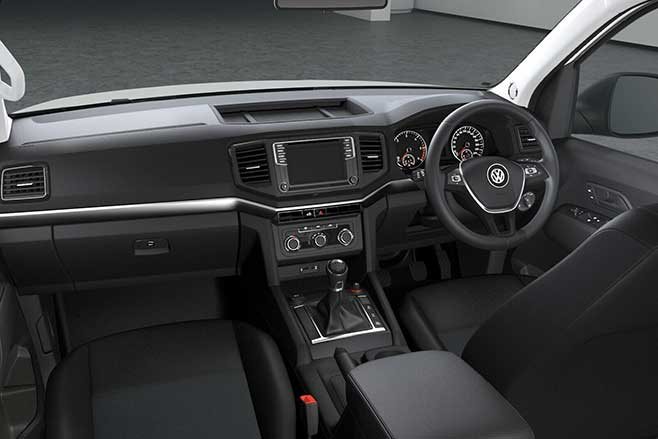 The stick-shift gearbox lets the driver explore the broad torque spread and flexibility of the engine, whether you are short-shifting it through suburban streets or making full use of its grunt on a mountain road. It certainly doesn’t feel its missing those 50 to 80Nm that the auto models claim, and backs up my belief that autos always sap power from the drivetrain.

City traffic is a breeze with the manual, as you quickly row through the ratios and let the torque do the work. You can almost leave it in fourth gear and drive it like an auto around the suburbs, while it will comfortably hold sixth gear at any speed faster than 80km/h.

The gearshift action is a bit vague and reminds you you're driving a one-tonne ute and not a sports car, while the clutch is light and easy on the left knee.

The Amarok’s chassis has always been one of, if not the, most dynamic within the ute segment, and the manual cog-swapper encourages the driver to explore that trait.

Sure, the Ranger Raptor might be better at calming bumps at speed off-road thanks to its fancy Fox Racing dampeners and bespoke coil-sprung rear suspension, but for a base model workhorse the Amarok Core outshines any other standard 4x4 ute for dynamics. 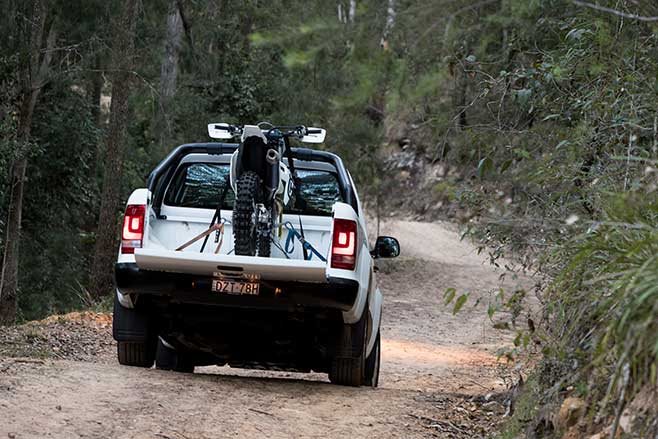 Amazing, really, as the Volkswagen is also one of the oldest utes on the market today, and we’re due to see an all-new Amarok later next year.

Likewise, the interior of the VW is one of the best in class and has aged very well. It has been criticised for lacking rear seat airbags and compromising safety for rear passengers, but, for overall feel, comfort and usability, it remains the best laid-out, styled and functional mid-size ute on the market.

Even in this low-spec Core trim it has everything you need, but I’d love to see the availability of an option package that gives the upscale bigger centre screen, audio system and climate control of the higher-spec models.

An advantage of having a base-model such as the Core is that, without all the bells and whistles on board, it is a lighter car and hence gives you a higher payload. The V6 manual Core is the only Amarok in the V6 range to have a full one-tonne payload (1004kg), while all the four-cylinder Amaroks top that figure. 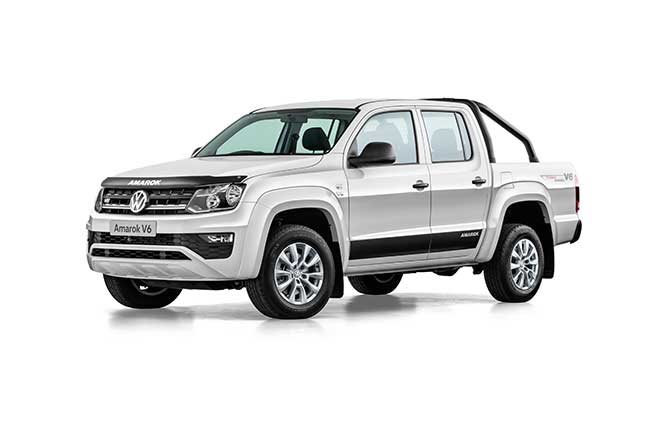 Like all Amaroks, this one fits a Euro pallet between the wheel arches in its deep, wide tub. The manual V6 has a lower towing rating at 3000kg compared to 3500kg for the auto models, which, along with the de-rated engine, suggests limits to the capacity of the gearbox.

We’ve never found anywhere that stopped a V6 auto Amarok because of its single range transfer case, and many of those trips have been with dual-range utes all using low range. Like the four-cylinder Amarok, when mated to the manual gearbox you get a transfer case with low range in the V6 Core manual; so that would be a benefit in the steepest rough stuff.

But it’s on-road where we’ve really loved the drive in the manual Amarok. Exploring the breadth of the engine and chassis with better control and engagement with the vehicle itself.

Volkswagen’s first attempt to crack the one-tonne 4x4 ute market continues to impress us, and it’s a shame the next model with be a shared product with the next Ford Ranger.

SALES of the Amarok Core V6 manual have been low, representing just four per cent of total Amarok sales in Australia.

We like to think that’s more to do with the Core model rather than the manual gearbox, because it’s such a great car to drive. But buyers in this segment have shown that they prefer the fully loaded upper-spec ute variants. 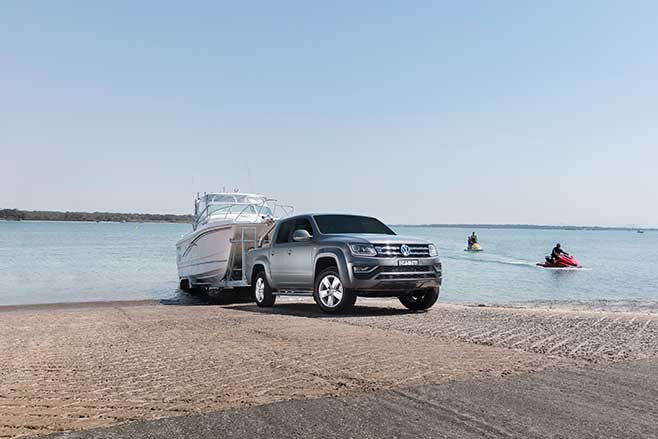 With that in mind, VW Australia has loaded the top end of the Amarok line-up with another model equipped with the class-smashing 580Nm engine.