SUVs are fast becoming Australia’s most favourite type of car, outselling passenger cars this year. But for many Aussies, the SUV lifestyle comes at a price too far outside the budget.

But don’t lose hope, yet. Here are 12 options for those wanting an SUV, without the $30,000-plus spend and expensive running costs.

The Suzuki Ignis is one of the cheapest SUVs on the market. It’s also one of the smallest, and while it’s a closer relative to hatchbacks than dirt track tourers, its ride-height makes it tall enough to consider it part of this category. Just. 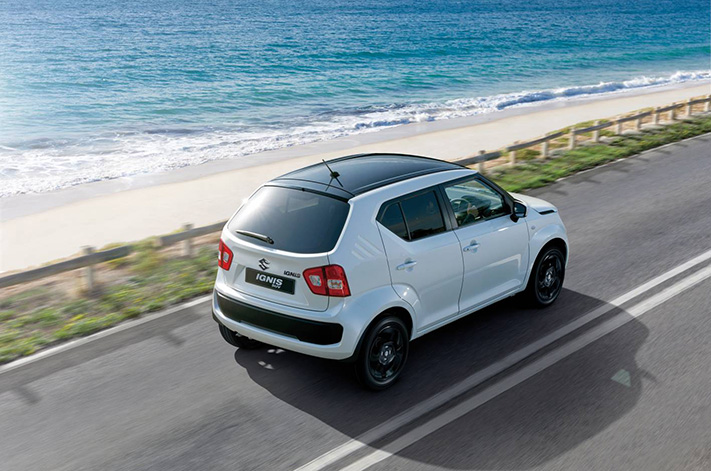 The entry-level Ignis GL with five-speed manual gearbox costs the same as it did in 2005. It rolls on 15-inch steel wheels, with standard equipment including power windows, satellite navigation with a reversing camera, and an audio system with a multimedia screen that mirrors your phone via Apple CarPlay and Android Auto.

For an extra $3000, you can get the GLX with a bunch of extra gear, including CVT auto, steering wheel audio controls, 16-inch alloys, dusk-sensing headlamps and daytime running lights, climate control air-conditioning, while still paying less than $20k.

The Ignis is powered by a 66kW/120Nm four-cylinder engine, which, combined with the car's light weight, claims fuel usage of just 4.7L/100km.

It’s one of Australia’s most popular small-SUVs for a reason. The Mazda CX-3 comes packed with equipment and is also one of the best in its class when it comes to driveability. 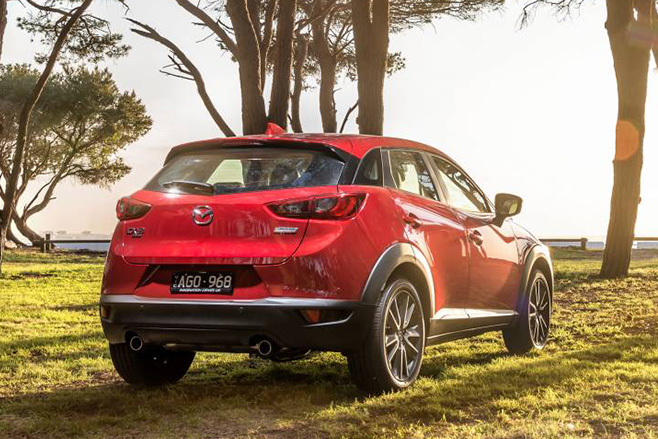 There are two CX-3 variants under the $25,000 mark: the entry-level Neo and the 2WD petrol version of the Maxx. They’re each powered by a 109kW/192Nm 2.0-litre four-cylinder petrol engine that drinks around 6.2/100kms. The six-speed manual and six-speed automatic versions of all come in under the $25k threshold.

The CX3 is essentially a Mazda 2 on stilts so seating and cargo space is at a premium, but a high-end interior design sets it apart from other cheapie compact SUVs.

All variants of Ford’s baby soft roader come in under $25,000 except for the range-topping Titanium. It comes with a choice of two engines, with the award-winning 92kW/170Nm 1.0-litre three-cylinder turbo and the dour 82kW/140kW 1.5-litre four-cylinder naturally aspirated engine, though the former is only available as a manual. 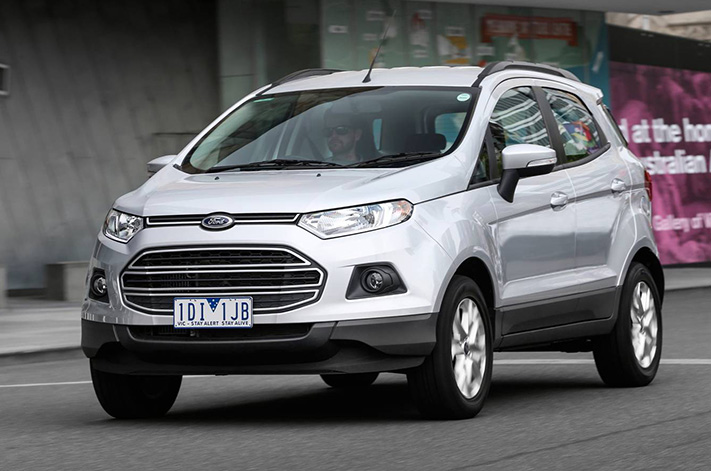 The pick of the bunch is the mid-spec Ecosport Trend, with the 1.0-litre engine and five-speed manual transmission. It has a few extra features over the base model Ambiente – which only comes with the 1.5-litre engine – including reverse parking sensors, cooling glove box and roof rails for $22,290.

As the only truly off-road capable option on this list, the Suzuki Jimny is one of the most affordable options for those wanting a small city SUV with the adventure traversing ability that can tackle roads other small SUVs wouldn’t dare attempt. 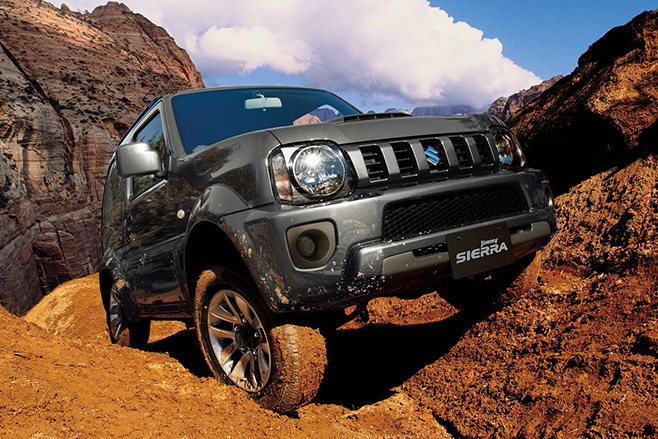 Like its rugged dual-range drivetrain, the 63kW/110Nm 1.6-litre four-cylinder petrol engine is good in the rough stuff but struggles on the highway. The Jimny’s military-inspired exterior is reflected inside with spartan fit out and equipment, and it has minimal luggage space should you need to carry more than one passenger. Want an auto? It’ll cost you $2000 extra for the optional four-speed automatic.

The Suzuki Vitara is a stylish small SUV for the price, with a well-finished cabin. The entry-level RT-S misses out on the range’s best features including the zippy turbocharged petrol and a strong but frugal turbo-diesel engine – not to mention AWD – but still represents good value. 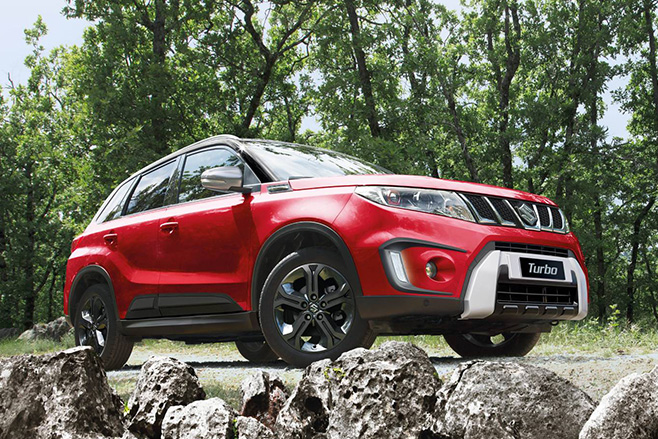 Climate control air-conditioning, an intuitive infotainment/nav package, daytime running lights, roof rails and electronic traction control are all standard on the RT-S standard. While the 86kW/156Nm 1.6-litre four-cylinder petrol engine in the entry-level RT-S is the least zippy or efficient option, it goes nicely with the five-speed manual gearbox which is $2000 cheaper than the six-speed auto option.

The “look at me” Juke has love-or-hate looks but provides an option for those wanting something outside the box when it comes to design and prides itself on individualism. 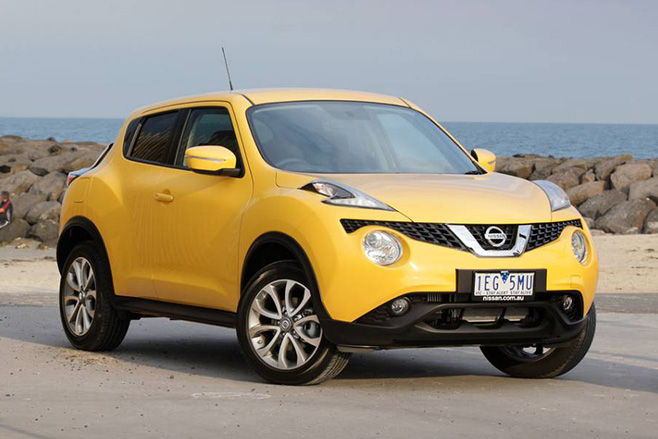 The cheap and cheerful entry-level ST manual is powered by a 85kW/190Nm 1.2-litre turbo and five-speed gearbox, which is much better than the CVT auto version. Cruise control and daytime running lights are among the standard features. 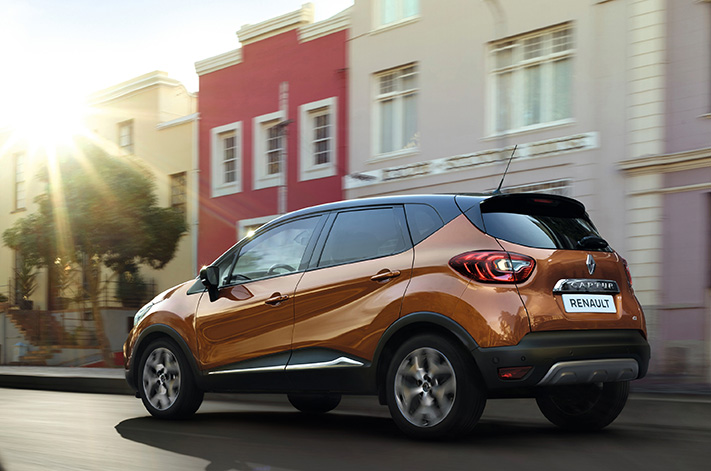 Despite its diminutive size it’s pretty practical, with 455 litres of boot space which is significantly more than the Mitsubishi ASX (393 litres), Mazda CX-3 (263-litres) and even the larger CX-5 (442 litres). Fold the rear seatbacks down and it carries 1255 litres.

Holden’s smallest SUV had its steering and suspension tuned in Australia so it rides firmly but comfortably on country roads and handles better than most of its competitors. It’s not as roomy as some of the others but does come with a decent spread of standard features including cruise control, parking sensors, hill-start assist, hill-descent control and a 7-inch touch screen infotainment display. 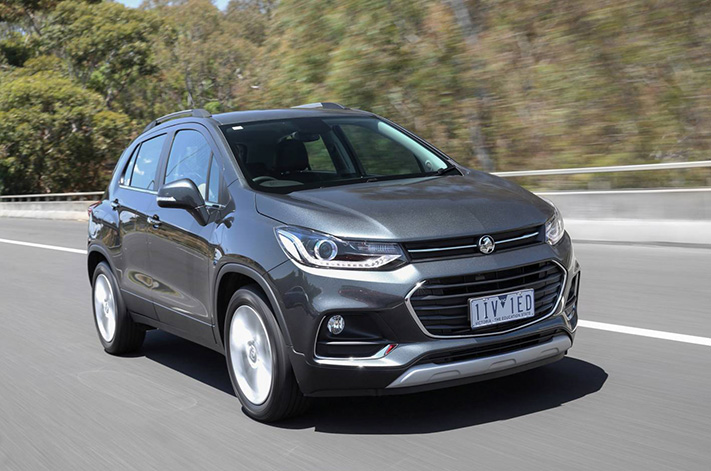 The cheapest variant, the LS, comes with a 103kW/173kW 1.8-litre four-cylinder petrol engine with six-speed manual gearbox as standard. But the choice powertrain is the 103kW/230Nm 1.4-litre turbo with six-speed automatic costing an extra $2200.

The Chinese carmaker’s prices include on-road costs making it extra good value, even if it isn’t quite up to scratch with its Japanese competitors. It comes with a decent 110kW/210Nm 1.5-litre, four-cylinder petrol turbo engine that’s pulls it along well but drinks a greedy 8.2L/100kms. 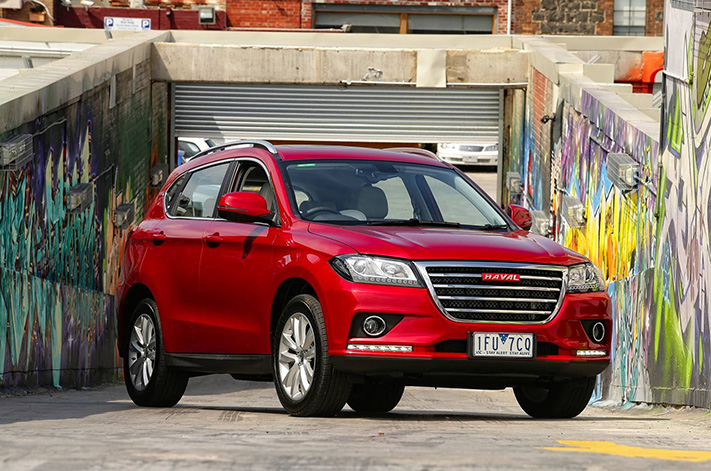 The newest car on this list comes with a six-speed automatic transmission as standard. The entry level price includes the 2.0-litre 110kW/180Nm 2.0-litre naturally aspirated four-cylinder petrol engine and front wheel drive. For an extra $3500 you can add some oomph with a 130kW/265Nm 1.6-litre four-cylinder turbocharged petrol engine mated to a seven-speed dual-clutch automatic transmission (DCT) and all-wheel-drive. 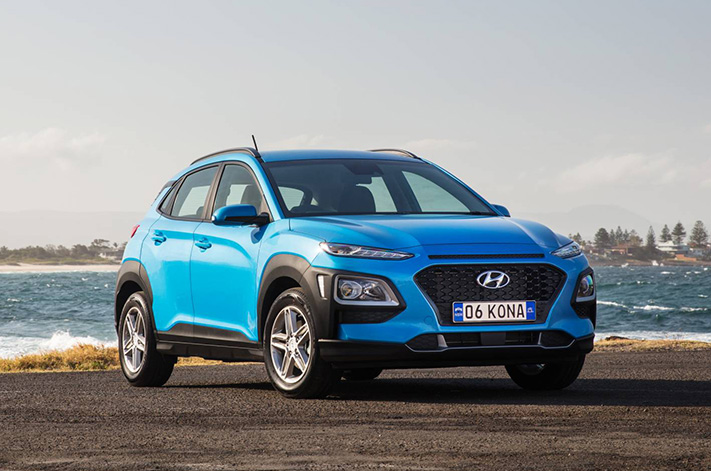 This athletic-looking small SUV has more passenger and cargo space than most alternatives, thanks in large part to the versatility of its adjustable ‘Magic’ rear seats. It feels smooth and easy to drive, and offers advanced safety features and plenty of standard equipment including cruise control, multi-information display with trip data, brake hold, hill-start assist, electric park brake and daytime running lights. 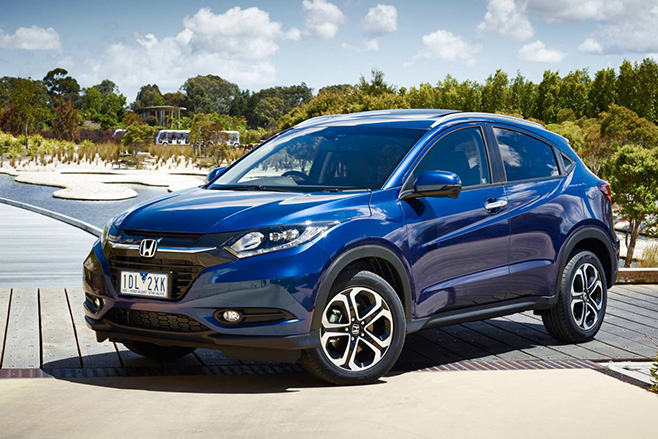 It’s powered by a 105kW/172Nm 1.8-litre four-cylinder petrol mated to a CVT transmission. With the back folded seats up, cargo capacity at the rear is 437 litres, one of the biggest of any small SUV.

The current generation ASX is one of the oldest models on the market but has undergone a sales renaissance thanks to a string of updates and sharp pricing across the range. It has some of the advantages of bigger SUVs including more space, comfortable ride and good handling on country roads. 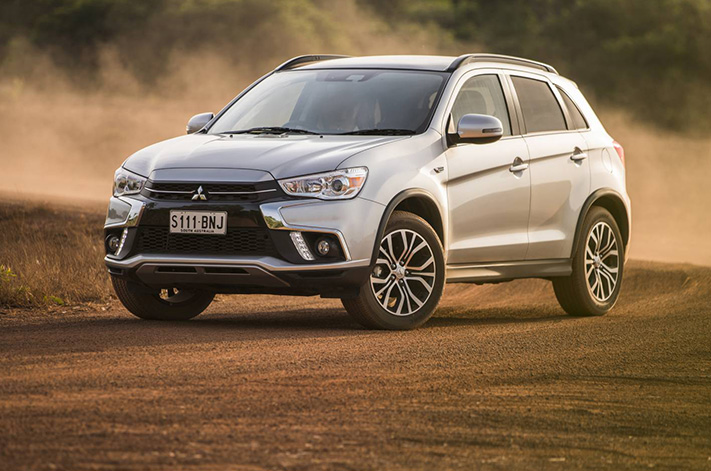