Today we focus on Ferrari, a company that started with a simple boyhood dream and turned into an omnipresent motorsport force … and a maker of increasingly complex yet stunning road cars.

Enzo Ferrari fell in love with motor racing as a boy, aspiring to follow in the footsteps of his hero driver Felice Nazzaro – who won the very first race Ferrari watched as a 10-year-old.

Enzo Ferrari in his first race with Alfa Romeo, the 1920 Targa Florio

After making his competitive debut as a 21-year-old in 1919, he joined Alfa Romeo as a works driver five years later. He formed his own Scuderia Ferrari team in 1929, dedicated to owner-drivers, though he would be reconnected with Alfa in 1933 when asked to run its racing team. He had already quit as a racing driver in 1931.

From air back to land

Enzo disbands Scuderia Ferrari in late 1937 to become racing manager of the now-factory-backed Alfa Corse team but he quits just a year later.

Barred from using his name in motorsport for four years, he started Auto Avio Costruzione in 1940.

The company built the eight-cylinder 815 Spider (above) for the Mille Miglia but switched to making components for the aircraft industry as World War II progressed.

It wasn’t long, however, before Ferrari was returning to race-car construction – using Fiat chassis.

In 1943, a place called Maranello, just outside of Enzo’s birth town of Modena, near Bologna, became the location for Ferrari’s HQ – where it remains today.

Ferrari’s famous Prancing Horse is inspired by decorated Italian World War I pilot Francesco Baracca, who featured the emblem on his fighter planes.

In 1923, five years after Baracca was shot down, Enzo’s victory in the Circuito del Savio race leads to an encounter with Baracca’s parents, who invite Enzo to apply the cavallino rampante to his racing cars.

The yellow background of the shield represents Modena, with the SF initials standing for Scuderia Ferrari.

The 125 S isn’t the most romantic name to grace a Ferrari but its status as the brand’s first model, launched in 1947, assures huge significance.

It clearly wasn’t too shabby to drive, as Ferrari would use it to win the famous Mille Miglia and Targa Florio road races in 1948, followed by the Le Mans 24-hour in 1949.

Ferrari entered the very first Formula One World Championship in 1950 and has remained a constant presence.

Up until the end of the 2019 season, it was perhaps unsurprisingly the most successful team in the sport’s history, with 225 grand prix victories, 16 constructors’ titles and 15 drivers’ titles.

The legend of Ferrari might have stopped in the 1960s if it were not for a last-minute change of heart by Enzo Ferrari.

As Ferrari struggled to continue as an independent company, major US carmaker Ford thought it had an agreement on the formation of two companies that would, respectively, focus on road cars (Ford-Ferrari) and racing cars (Ferrari-Ford).

Enzo’s snub so infuriated Ford management that they built the GT40 to beat Ferrari at Le Mans (which they duly did from 1966 to 1969). There's even a movie about it.

The 1968 Ferrari Dino is regarded as one of the most beautiful cars ever built, though it wasn’t originally intended to be a Ferrari. And the first road car to bear the nickname of Enzo’s son Alfredo, who died young from illness in 1956, was a Fiat. 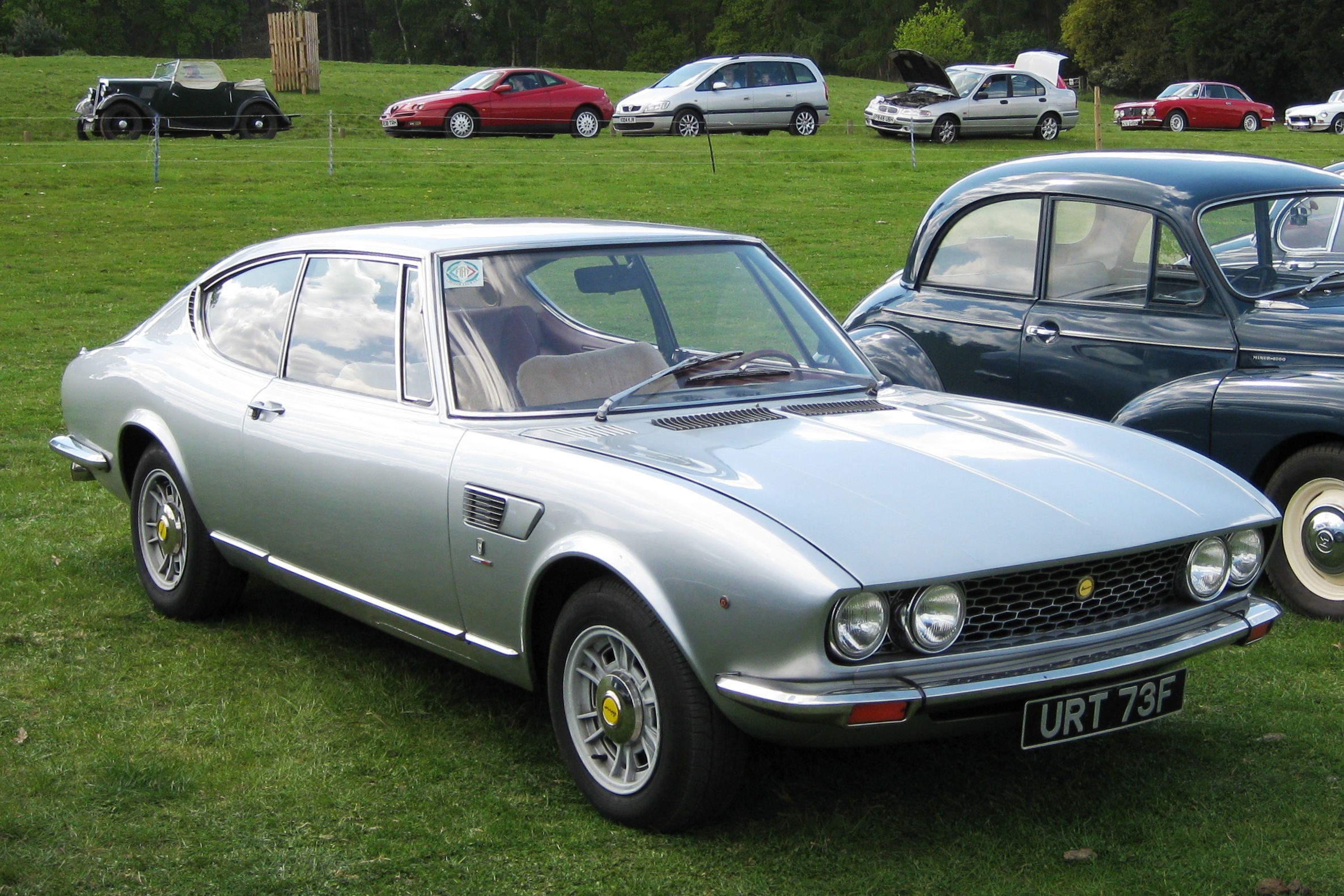 Powered by a quad-cam Ferrari V6, the front-engined Fiat Dino was created to allow Fiat to race in Formula 2.

But the V6 was then slotted into a mid-engine position of a curvaceous, aluminium body styled by the Italian design house responsible for countless Ferraris: Pininfarina.

It was planned as part of a separate Dino marque – the name Ferrari appears nowhere on the car – but it has become an accepted, and highly acclaimed, member of the Ferrari lineage.

One of the greatest Ferraris ever built aimed to marry road and race cars and was created to mark the company’s 40th anniversary.

Another key to performance for a model that borrowed its platform from another fabled Ferrari, the 1984-1987 288 GTO, was an incredibly low kerb weight of just 1099kg.

The F40 would be the last Ferrari created under the eye of its founder, who passes away in 1988 aged 90. Ferrari’s 2002 flagship supercar bears his name 14 years later.

The Old Man, as he became known in his later years, would surely have appreciated the V12-powered Enzo Ferrari’s capabilities, which included advanced, F1-inspired aerodynamics that generated 775kg of downforce at 300km/h, plus a maximum speed of more than 360km/h.

Fiat had already solidified its relationship with Ferrari in 1969 by purchasing half the brand’s shares, and following Enzo’s death it increased its ownership stake to 90 per cent.

Despite Ferrari’s amassed F1 titles, there was an enormous 21-year gap between South African Jody Scheckter winning the 1979 drivers’ world championship and German Michael Schumacher being crowned champion in 2000. The Schumacher-Ferrari partnership would bring an unprecedented period of success, with the team securing consecutive constructors’ championships between 1999 and 2005 and Schumacher claiming five titles from 2000-2004.

Don't call it an SUV

Ferrari did build a relatively practical car in 2011, called the FF, which featured a hatchback, two rear seats and all-wheel drive. It later morphed into the oddly-named GTC4 Lusso

It still featured only two doors, though, and the company continues to insist it will preserve its sports car heritage by ignoring the SUV boom.

Only it's not... Ferrari's not-an-SUV goes under the project name Purosangue, and it's expected in 2022.

Wagon variant of French hot-hatch confirmed for Down Under