They drive sweetly, but their reliability and running costs aren’t exactly ideal. David Morley explains how a rotary engine works

A rotary engine still burns petrol to power a car, but beyond that, it differs from a conventional car engine in many ways; most notably, in the way it produces the force that pushes your car down the road.

In a normal engine, pistons go up and down like the legs of a push-bike rider. Those pistons are attached to the crankshaft which is the bit that converts that up and down motion to the circular motion that drives the wheels. In a rotary engine, the entire guts – not just some - of the engine spin in a circular motion, so it’s a simpler, more efficient transfer of energy from burning the petrol to turning the wheels. As such, the rotary has fewer moving parts, is smaller, lighter and more powerful for its capacity. 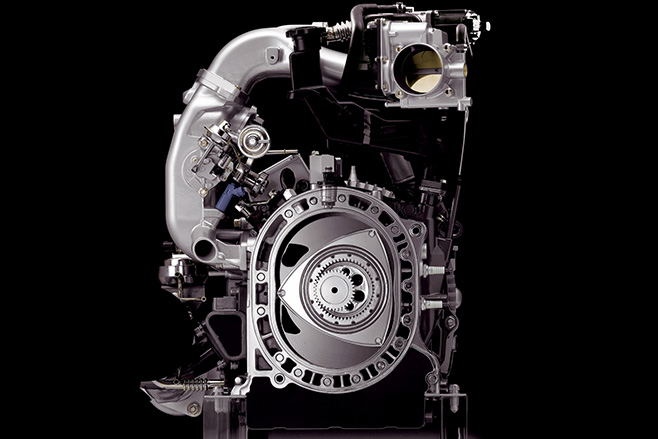 On the downside, they tend to burn oil, are thirsty, have poor tailpipe emissions and have limited low-speed urge (unless you turbocharge them which makes the emissions even worse).  Many car-makers have fiddled with rotaries, but only Mazda has gone into large-scale manufacture of them. And when it did in the 1960s and 70s, the poor reliability of the rotary all but bought the company to its knees. But modern technology and materials mean the rotary could have a future and if you’ve ever driven one, you’ll know how delightfully smooth and full of character they are. 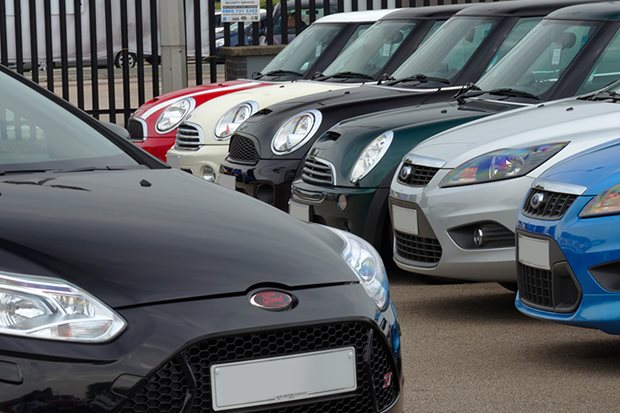 REVS check: why anything over $3.40 is too much

There are plenty of sharks circling the second-hand car market waiting to feed on the ill-informed and getting a simple REVS check – finding out if your car owes someone money...