Be careful about claims that a car you’re buying is all-new. Sometimes it isn’t.

Carmakers like to get buyers excited whenever something different is introduced to the showroom.

But sometimes the word “new” doesn’t mean that what you’re buying is a complete makeover and, as the word would suggest, genuinely new.

Volkswagen is one carmaker to acknowledge this. The latest version of its Golf small car goes on sale this month, and instead of replacing the “mark seven” version of the small hatch and wagon with the “Mk 8”, VW has instead opted to call it the “Mk 7.5” in recognition that underneath, it’s the same car as before, but improved. 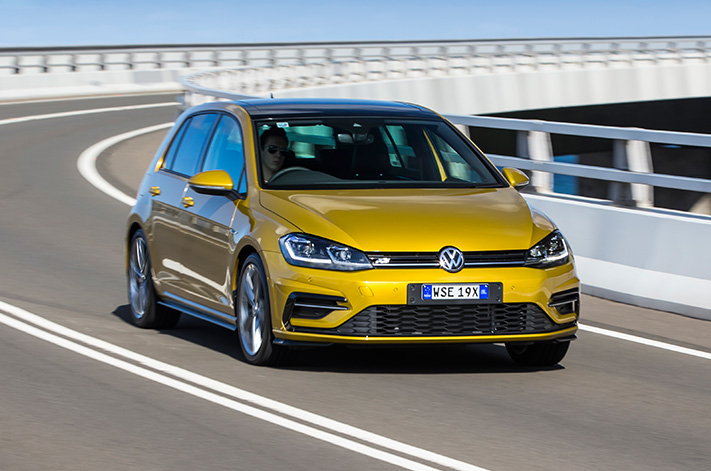 Building a new-look car on top of the old one is colloquially known as a “top hat”. It allows carmakers to give their products a fresh look in the eyes of buyers without having to make the huge investment – estimated to be about $4 billion – to develop a new model from the ground up.

Cars generally last for about seven years before they make a generational leap to an all-new platform. Smaller changes happen more regularly. Some brands will look at their products at least twice a year, adjusting prices as the Australian dollar falls and rises, adding or deleting equipment, and tweaking with the looks.

Beyond these small changes, most car makers will give models a “mid-life update” halfway through their life cycle (after they’ve been on sale for three or four years) with heftier styling and equipment additions and sometimes new engines. 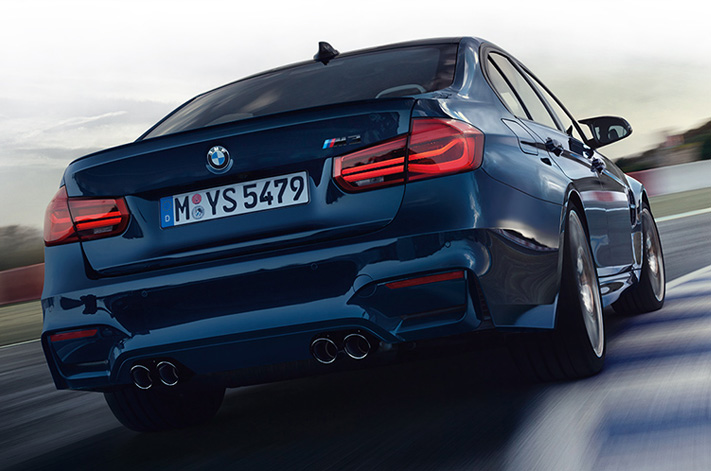 BMW has turned its regular product tweaks into a marketing exercise, labelling them as “life cycle impulses” – much more attractive than calling them what they really are: midlife product tweaks.

But when is new really new?

A strong example of a textbook generational leap is the 2013 Nissan Pathfinder, a large seven-seat SUV that sells against the likes of the Toyota Kluger, Skoda Kodiaq and Ford Everest. 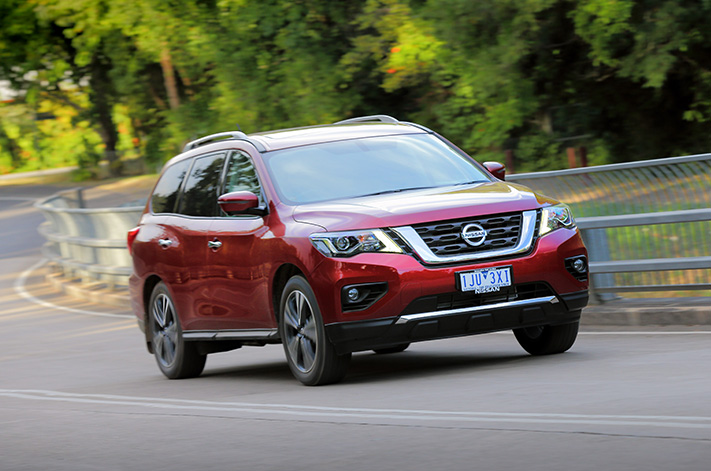 In its previous generation, the Pathfinder was a trade ute with a boot, built on a separate, truck-like ladder-frame chassis borrowed from the Navara. As part of its makeover, it abandoned the ladder-frame chassis for a more passenger car-like monocoque, a move that clearly marked it out as something new.

But compare that with something like the 2016 Ford Escape, a model that a couple of years ago didn’t even exist. Don’t be fooled by the newness of the name; the Escape is a rebadged and re-nosed Ford Kuga, a model that first went on sale in 2012. Ford doesn’t market the Escape as a new car, but in an unwary buyers’ eyes it could be. 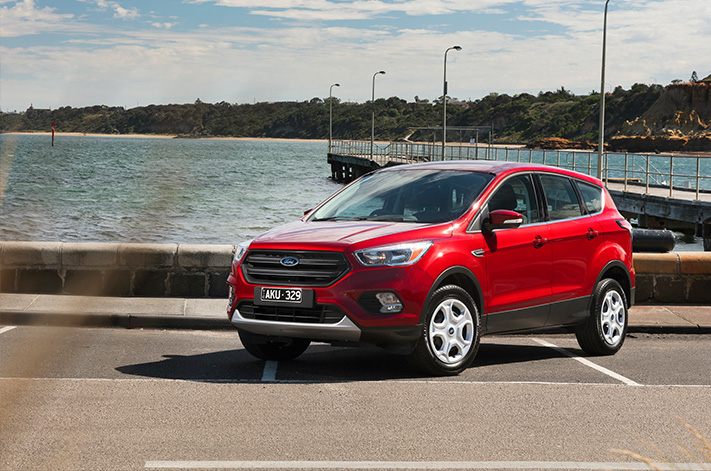 Then there’s Holden’s marketing for the “new” Holden Trax. The small SUV received a cosmetic makeover at the start of 2017, as well as some tweaks to its infotainment unit and showroom model mix, but scratch the surface and the “new” car is much the same as the old one.

Australia’s consumer watchdog, the Australian Competition and Consumer Commission, says under Australian consumer law, businesses are not allowed to make statements that are “incorrect or likely to create a false impression”. 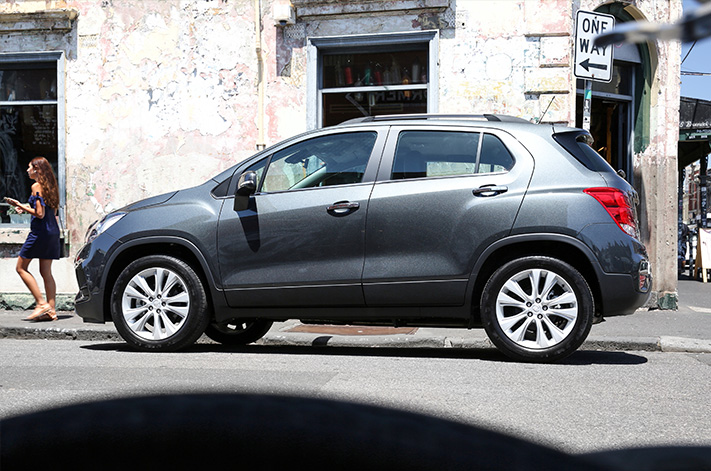 “It makes no difference whether the business intended to mislead a consumer or not,” an ACCC spokesman told WhichCar.

“If the overall impression left by a business’s advertisement, promotion, statement or other representation creates a misleading impression then the behaviour is likely to breach the law,” he said.

“Car dealerships should therefore carefully consider the terms used in their promotions and disclose all relevant information to consumers that may influence their decision to purchase a vehicle – including, for example, if a car is a new model or an upgraded version of an existing model.” 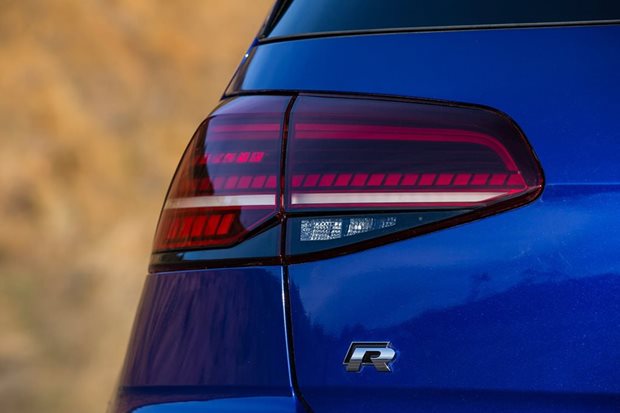