It’s been a wild old week in the WhichCar office, thanks to great scoop journalism from the crew at Wheels, the recalcitrance of Holden and the reveal (finally!) of the new Mazda 3 pricing. Here, in no particular order, is our top five plays of the week. 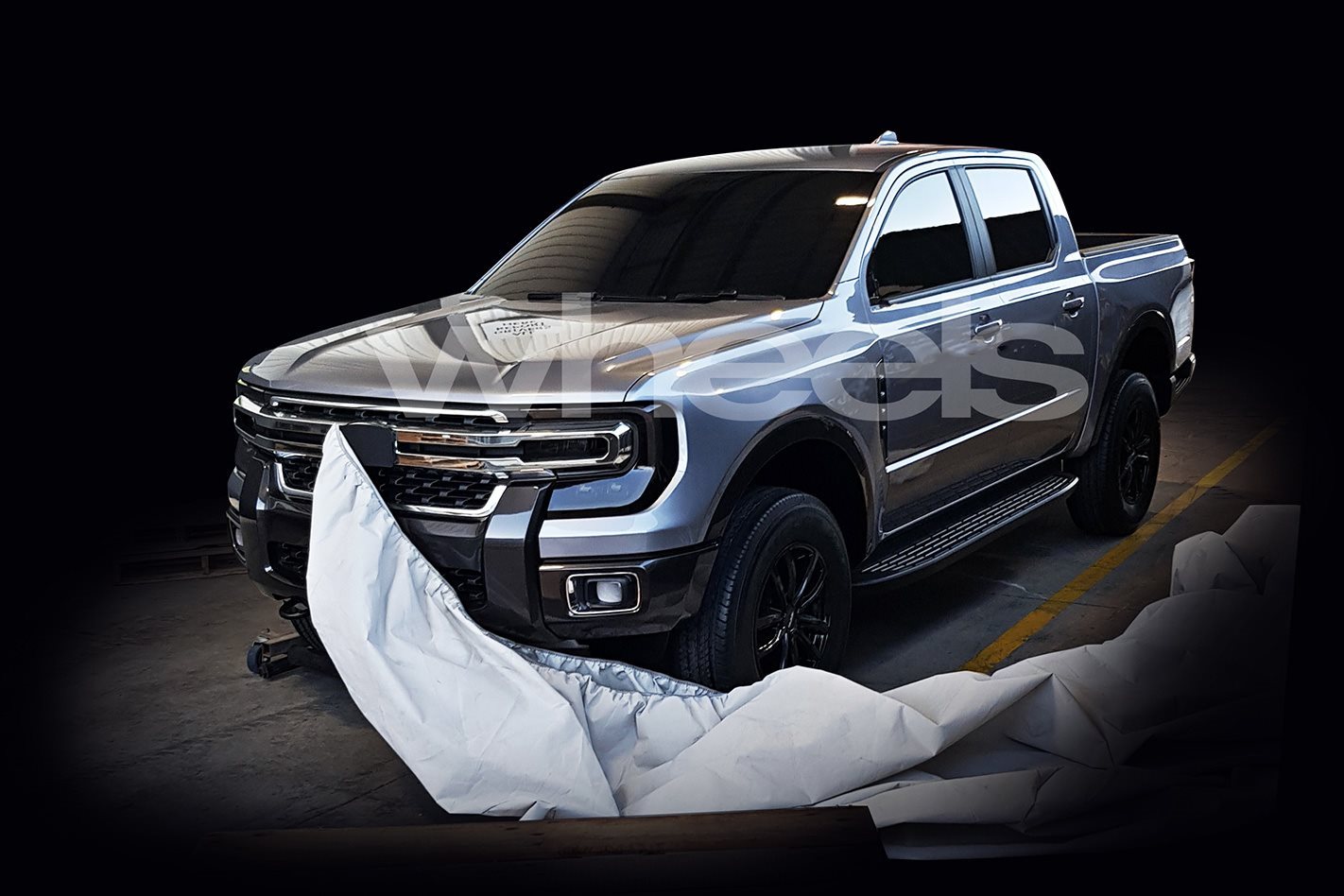 I read a story once about the founders of Modern Motor magazine casually donning dustcoats and overalls and slipping unnoticed into Holden’s Sydney plant in 1956, where they scooped pics of the brand new FE - and even published a shot with GM’s head of security in the frame!

In a lot of ways, this week’s scoop shot of what’s purported to be the 2021 Ford Ranger feels a lot like that. Sure, there are loads of camo-wrapped car photos around, as well as the occasional one-off shot of something like the Toyota Supra… but this set of shots is pretty amazing, and a testament to the crew at Wheels.

Shot somewhere in Melbourne, it’s been picked up and splashed around the world. Ford isn’t saying anything, either, which means where’s there’s smoke… 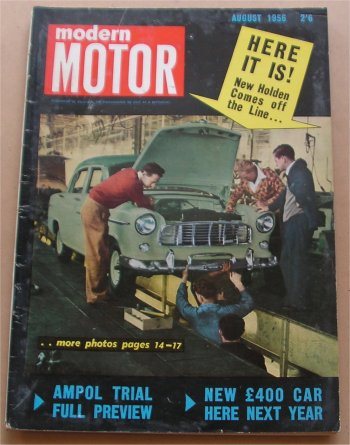 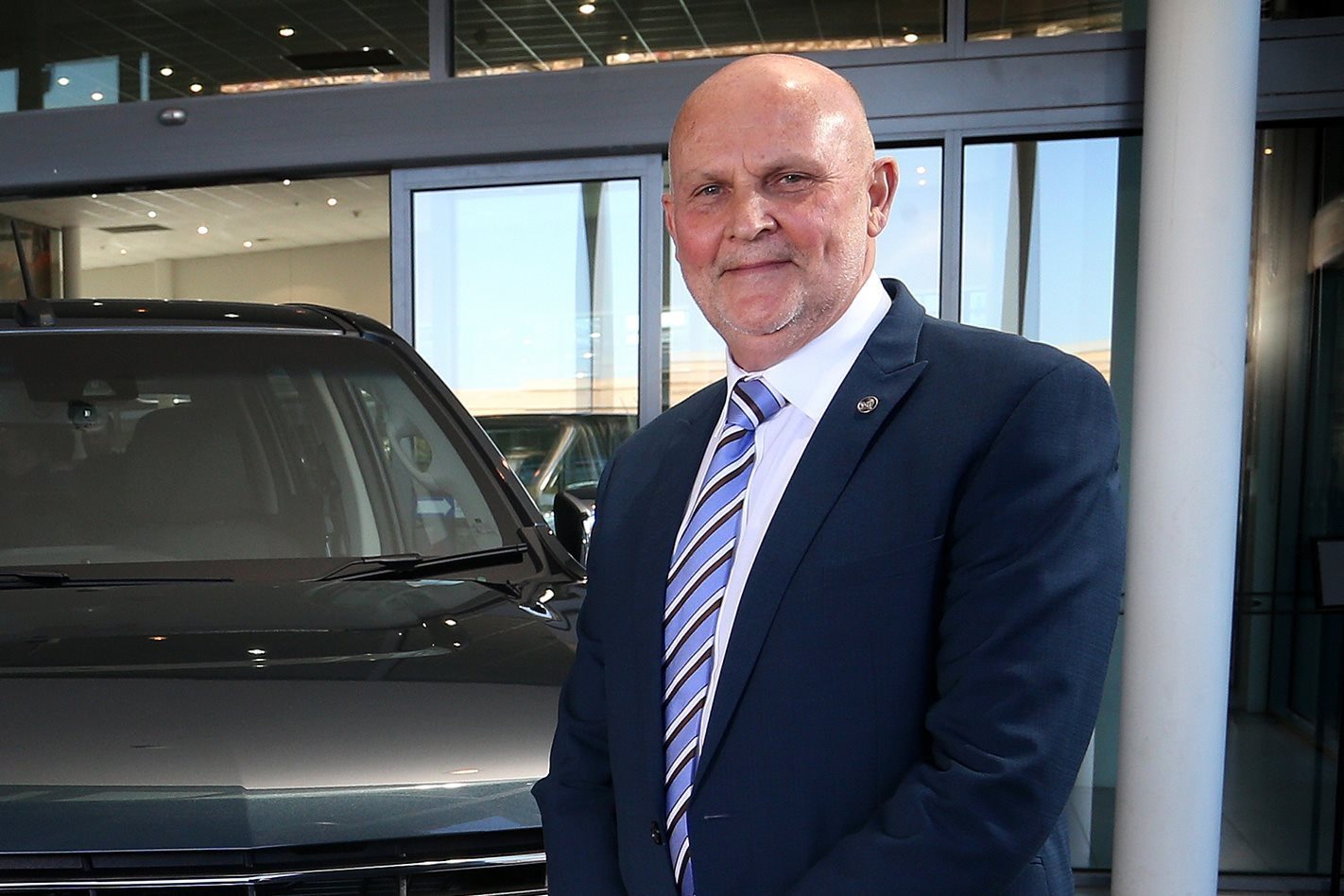 So, when a big story breaks, there are two ways to go about publishing it; regurgitating the press release, or actually getting on the phones and asking some questions. Often those lines of inquiry end in stony silence, but it’s journalism 101 – get both sides of the story.

Holden is, let’s be honest, under the pump on a number of fronts, so when a story about its parent company GM and auto importers Inchcape broke, we hit the phones and tried to get to the bottom of it.

Only… no one was talking.

Sure, there was an unambiguous one-liner from both parties, but no one wanted to front up and talk about the potential of one of Australia’s iconic brands changing hands.

More than two weeks – and 204 pieces of WhichCar content – later, Holden’s well-loved boss Dave Buttner finally batted away the stories… but even that process was delayed by embargo by three days.

In the meantime, tens of thousands of people have read the coverage on WhichCar, as well as the follow-up stories from Holden’s event this week. 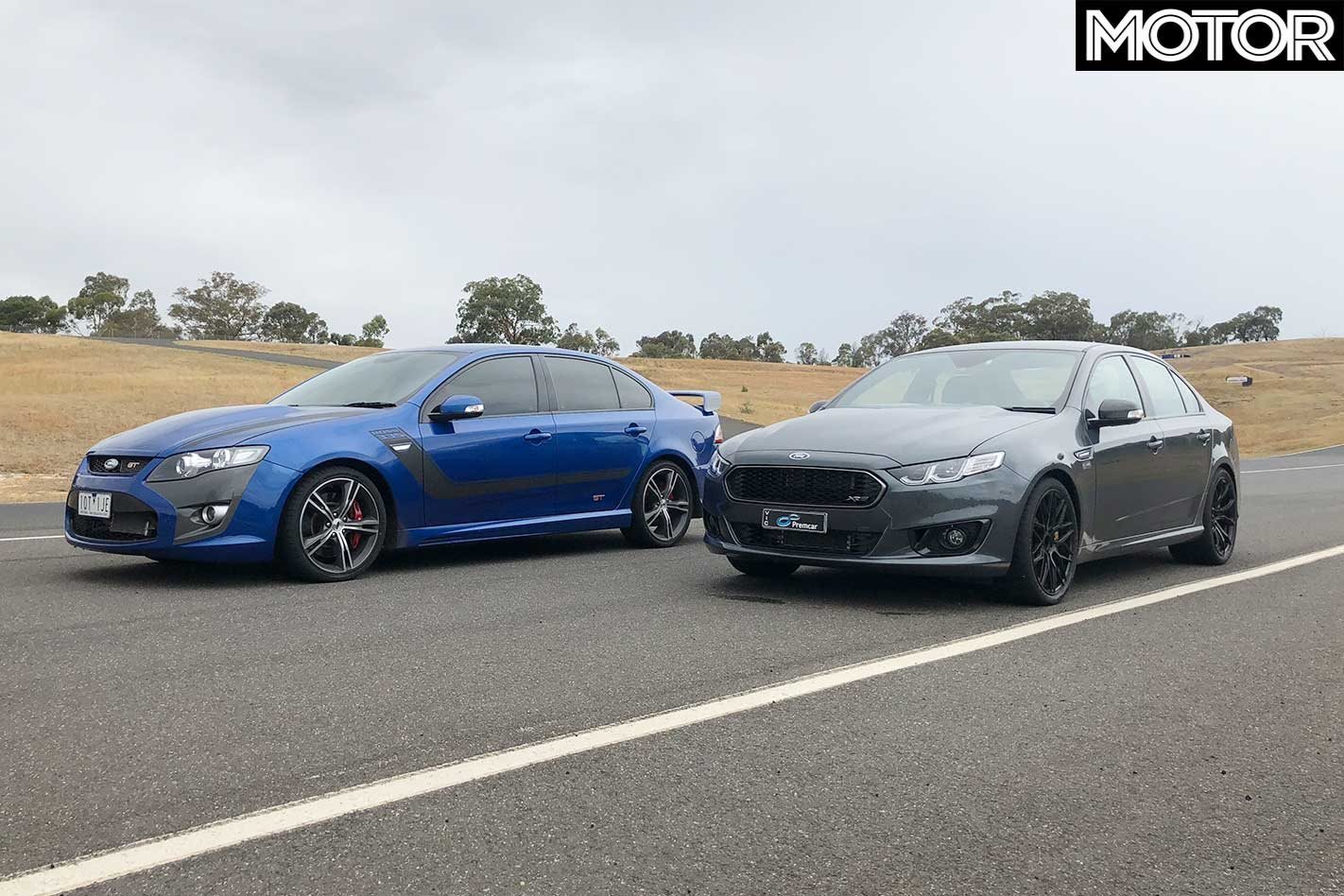 When I was a younger man, I did my time in the trenches with magazines like Motor, and I can tell you this: Australian cars sold copies.

If ever I took a potential cover to a publisher that wasn’t replete with a Holden Commodore, HSV ClubSport or Ford Falcon flaying its tyres off, I knew I was in for a long afternoon of trying to justify it.

And even after the end of manufacturing, that fascination remains – hence the popularity of the two stories above.

Another piece, though, has brought back a few memories but also has left me scratching my head a bit. The unveiling of a – very good, it has to be said – tuning kit for the long-gone V8-powered Ford Falcon GT has invoked vids of long, languid slides and misty-eyed reminiscing… but this kit feels like it’s a solid year too late.

If you have a GT, would you want to modify it, or keep it as a collector’s item? And aren’t there other ways to make a slidey Falcon from something a lot less precious? Anyway, just my 2c…

Embargoes are a part of the modern automotive journalism landscape – I’m not a huge fan, but they are put in place to ensure every outlet gets a fair crack at creating content in a measured amount of time.

And, to be fair, it was a VERY late night/early morning writing up the news around VW’s new compact SUVS this week… dinner, product reveal, “oh, and no embargo, folks.” Cue many journos skulking for the bus back to the hotel to get something up online before their colleagues…

Pricing and specs for the new Mazda 3 were subject to quite a lengthy embargo, though, but of course being one of Australia’s most popular small cars meant that interest was instantly high.

What rated higher, though, was a quick but clever comparo of the Mazda and one of its key rivals, the Hyundai i30. As I type, it’s tracking better than the actual pricing piece.

5. And on the lighter side…

Washing your car… you’d think that a car maker would account for that when it designs and builds new cars, right? Well, in Honda’s case, not quite.

We ran a story earlier this week about its US-based Ridgeline ute which, if washed regularly, might actually catch fire.

I know EXACTLY what I won’t be doing this weekend, then…