Brisbane to be the first Australian city to trial new car speed-dating dealerships concept by 2020.

Buying a car will soon be a very different experience, involving everything from a movie or a meal to a blast around a race track.

Spearheading the trend is a new development at the Brisbane Airport precinct, where a $500 million megamall is on the drawing board. It includes a hotel, convention centre, 27 dealerships and a 2.5km Mark Skaife-designed circuit, allowing fast-paced test drives for customers. 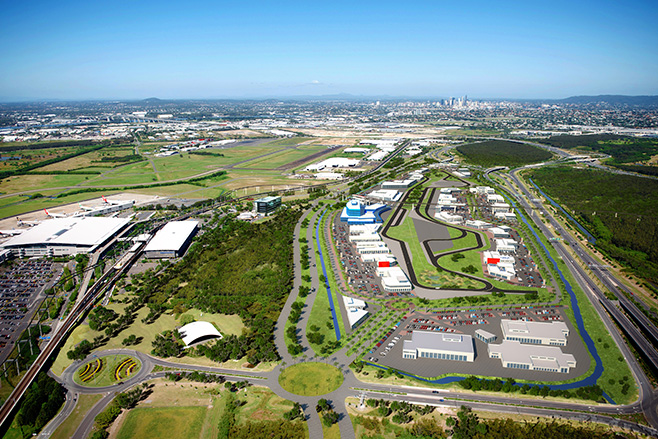 The Brisbane Auto Mall – the name will change – is opposite the airport and kilometres from residential zones, so it can operate 24 hours a day.

The man leading the project, Brisbane Airport Corporation’s general manager of commercial business, John Tormey, said it could be open by 2020.

“We’ve spoken to pretty much everybody,” said Tormey of the early marketing push, adding that one manufacturer has already asked for access to the track for 80 days a year. 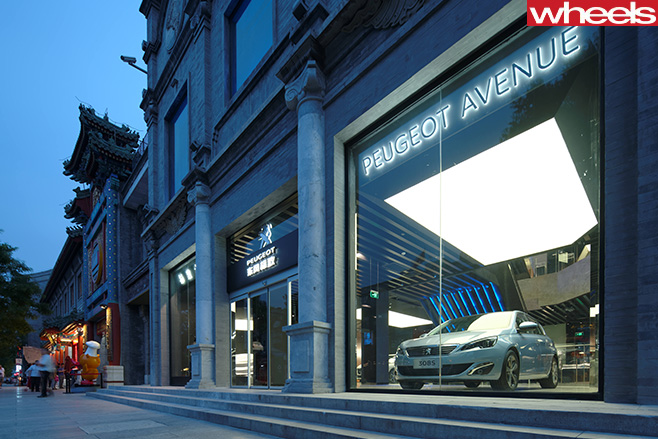 At the other end of the scale, Holden is looking to evolve some of its 230 dealerships in a trial planned by the company’s new executive director of customer experience Peter Jamieson.

Fresh from Telstra, Jamieson comes to the brand with a different approach to revive the flagging fortunes of the once dominant local carmaker. Among the options being explored are satellite dealerships and shopping centre sites.

“We’ve got to find new ways to engage customers in different places in new ways,” said Jamieson of planned trials in 2017. “If you go to one of these shopping centre locations … we can bring the dealer to you.” 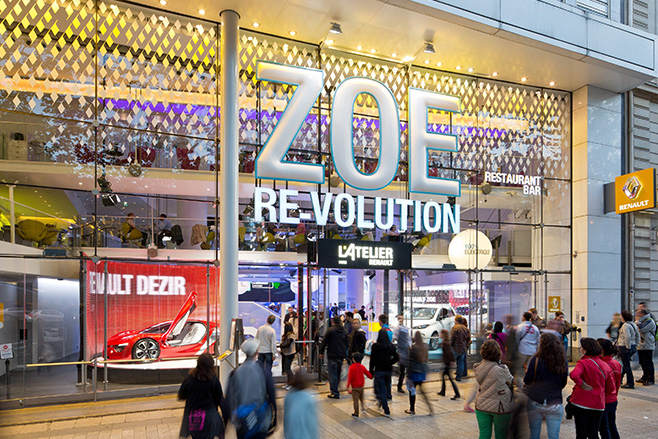 Jamieson said it would also require a rethink of what is shaping up as a fresh four-wheeled retail experience. “The in-dealer experience is a bit transactional at the moment; it’s all about just turning over cars,” he said, adding there are plans to ensure customers drive away from dealers with “the vehicle that you want for your needs”.

Tesla already provides a unique customer experience. The electric car newcomer owns all its dealerships – most traditional dealerships are franchised – and has synergies with Apple’s open-plan shops. Like Apple, it even calls them stores, rather than dealerships.

Tesla also targets high-traffic retail areas not associated with car dealerships, such as Martin Place in Sydney and the Chadstone shopping centre in Melbourne. 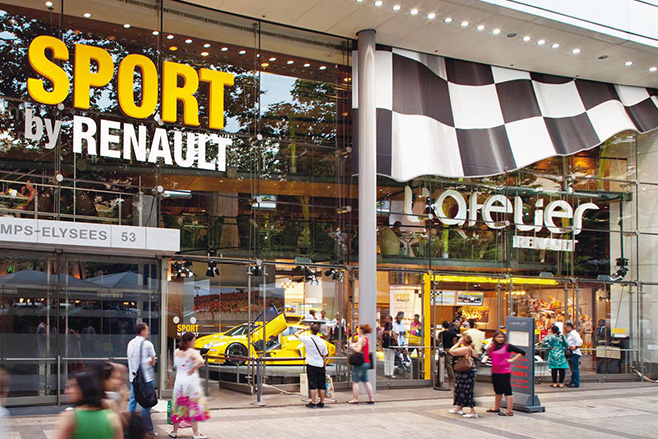 That’s something that interests Mercedes-Benz, which early next year will open the world’s eighth Mercedes Me store in the Rialto building in Melbourne. It will include a high-end restaurant, boardroom, theatrette and an area to display hero cars. It’s more about lifestyle and branding than making sales.

Service is also a focus. Volkswagen Australia managing director Michael Bartsch recently flagged a dealership transition that would be led from the workshop. “You sell the first car in the front end and the second car is sold in the back end,” Bartsch said explaining the new thinking behind the “service culture”.

“At the moment we employ sales people and we employ service people, and I think there’s a place for product experts … bring in some experts that can help customers curate their needs.”