The Wheels team samples a huge volume of new metal every year - here are our favourite rides from 2016.

Wheels journos drive hundreds of cars each year, and with 2016 drawing to a close, we’ve asked them to nominate their favourite from the past 12 months.

‘Favourite’ is wonderfully vague, and could mean anything from the fastest car they sampled, to the most exciting, or simply one of those rare moments in time where a car, the road and weather unite in perfect harmony to deliver an unforgettable driving experience. So, with that in mind, here are our favourite cars of 2016. 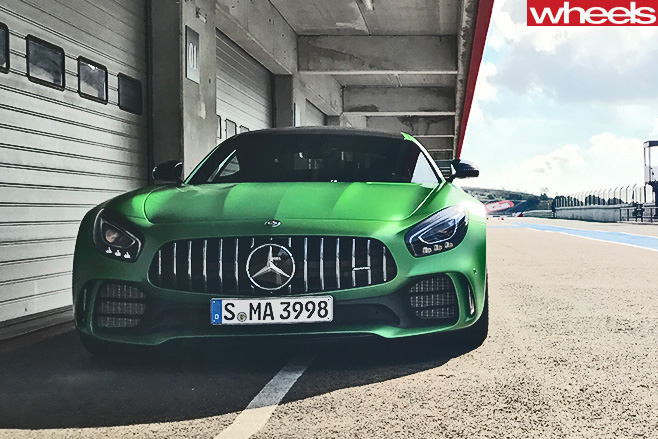 For sheer blood-curdling excitement and eye-popping speed, my favourite car of 2016 has to be the AMG GT R I drove in Portugal last week. Part of this is because the launch was at Portimao, which is fast and challenging, but also because I discovered the GT R’s dynamics aren’t fearsome and unwieldy, but are exploitable, and enjoyable, despite the big power and track-honed chassis.

My favourite drive of the year, though, occurred in Japan at the wheel of an Abarth 124 Spider. It was my first time exploring the mountain roads around Hakone, which are breathtakingly beautiful and smeared with rubber from drifters. I dutifully added to the black marks. 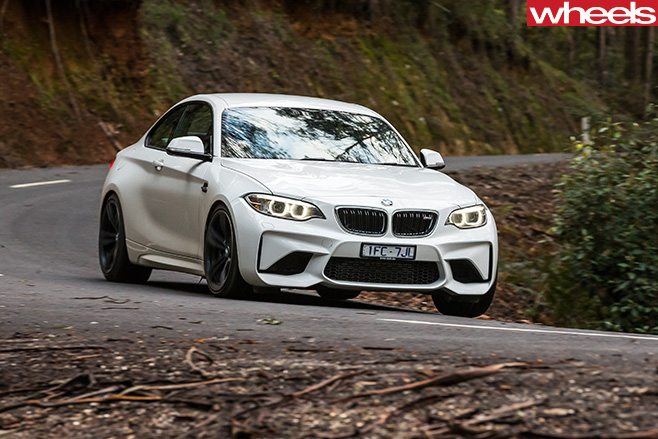 The last twelve months were good for enthusiasts, but choosing a favourite is easy – the BMW M2 Pure. Few cars are as easy to gel with, and offer such performance in a form factor this accessible. The on paper spec says a lot: turbocharged straight-six, rear-wheel drive and a six-speed manual gearbox. But it’s the intangibles that make the M2 really special, like its engine note, and the way it wraps itself around the driver in a style reminiscent of my old BMW E30 and E36. The M2 is focussed on you, and doesn’t muddy the connection with needless electronic systems, multiple modes and endless settings. It is approachable, but difficult to master. Immediately user-friendly and playful, yet with a depth of talent ready to be explored over years of spirited driving, and that’s why it’s my pick of 2016. 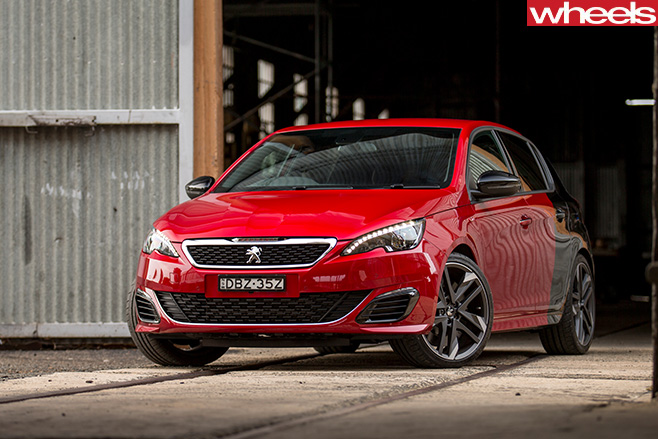 Don’t judge a book by its cover – especially not the 308 GTi 270. Its demure body styling shrouds what has to be one of the biggest surprise packages of 2016, and there are many reasons why Peugeot’s flagship 308 GTi is my fave of the year.

Why? Because it’s astoundingly light. Because it manages to squeeze 200kW from a 1.6. Because it rides and handles like a dream. Because it has a proper limited-slip diff, motorsport-spec brakes and seats that are as grippy as its Michelin Pilot Super Sports. There are so many reasons to love the 308 GTi 270, and so few reasons to reject it over its hot hatch rivals. I want one. 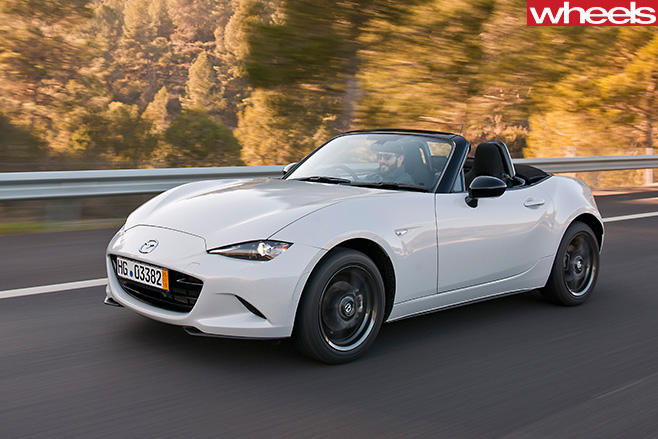 Hopping in the MX-5 was like meeting a TV star you’ve always had a crush on and finding them to be every bit as lovely and down to earth as you imagined. Any car is fun sans roof, but even with the lid on I relished the Toyota 86-esque tight handling – even if the 1.5-litre engine didn’t quite have the coupe’s oomph.

While my 49-year-old frame groaned whenever I climbed in, I loved the feeling of being enveloped by MX-5’s tiny body and how everything was within arm’s reach. It’s become almost cliché to heap praise on the 2016 COTY, but the MX-5 warrants nothing less. 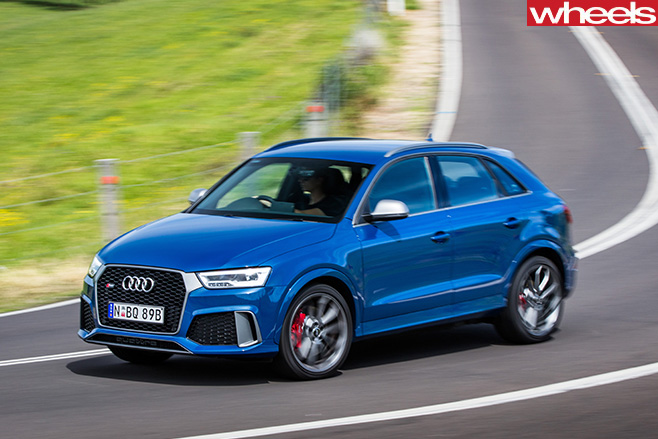 Okay, first off, the Audi RS Q3 is a silly car. But silly is fun, and cars at their core are meant to be fun. The RS Q3 earns my favourite car of 2016 pick because of the time I spent in it during an unseasonably warm weekend. The 270kW/465Nm 2.5-litre turbo five-cylinder is a glorious engine, and putting it in the Q3 body is positively giggle-inducing.

Yes, it is heavy, yes it has the turning circle of a suburb, yes it lacks a USB port. But oh lord is it fun. Seeing the face on sportsbike riders as I harassed them in a small SUV in the twisties made my year, and cruising along the seaside was a joy. Long live silly cars. 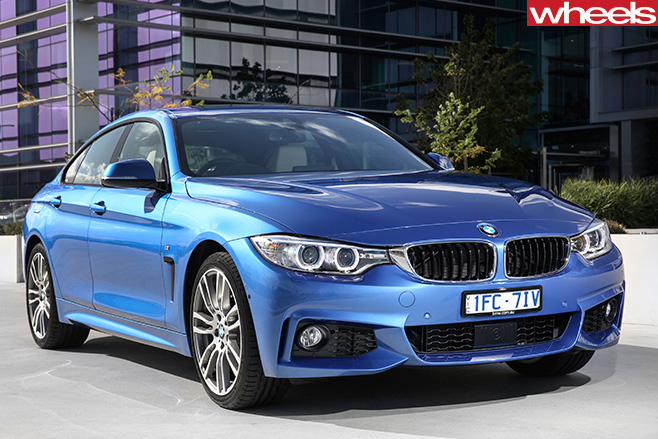 The idea of the BMW 440i Gran Coupe – a big-bummed four-door coupe – doesn’t sit very well with me. When it comes to two-doors, I’ve always been drawn to the form of the tin-topped 4 Series Convertible, and only then because of its pillarless, windows-down profile with the roof in place.

That’s right; deep down I’ve lusted after a folding-roof car for its roof-up profile. But the GC’s four doors kept the kids happy, the liftback is great for chucking in luggage, the styling does grow on you after a while, and there’s that sweet, sweet 240kW twin-turbo 3.0-litre in-line powerplant. I’m a convert-ible.