A few big opinions were launched during 2016 by 4X4 Australia’s writers.

Some opinions were met with a ‘here, here’, while others received more of a brutal reception, especially on Facebook – thanks widely to keyboard trolls.

To get you through the holiday period, we’ve compiled a list of the hardest-hitting, most-popular opinion pieces of 2016. 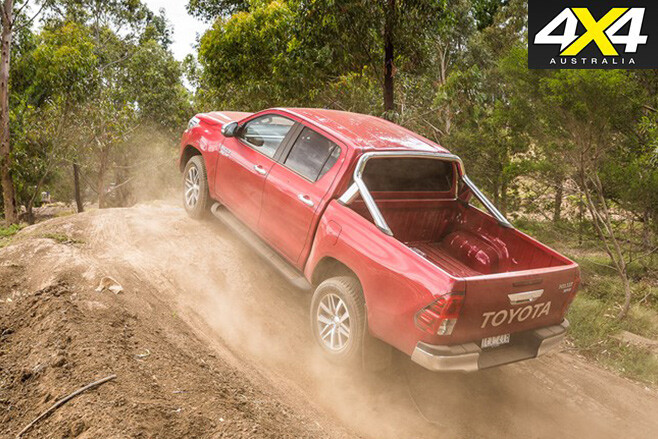 While driving a base-spec Hilux Workmate in Sydney, Fraser Stronach realised how much better off he’d be with full-time 4x4 instead of part-time. The addition of a centre diff could make a world of difference!

2: DIESEL ENGINES ARE GETTING SMALLER 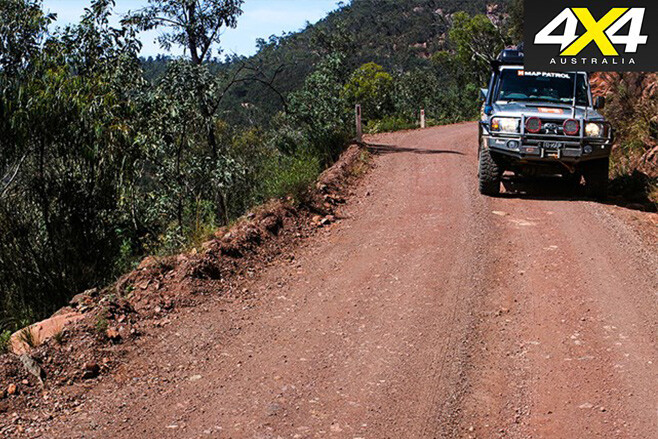 When planning your next off-road adventure, why not take advice from the guy who has pretty much been everywhere! It seems plenty of people did, as Ron Moon’s article on the best 4x4 trips in Australia was one of our most popular in 2016. It seems our readers are eager to learn about diesel donks, with this article being one of the most clicked in 2016 – perhaps due to the improvements the engine has received in recent years. Fraser runs through the benefits a diesel engine has over the long-endured petrol. Ron was sick and tired of manufacturer’s claiming bogus tow ratings, so he vented his frustrations here. Too often has he seen grey nomads towing more than their 4x4s are capable of!

Tristan Tancredi
Journalist
When he’s not obsessing over sport - Aussie Rules and NBA the two biggest culprits – Tristan loves getting out and about, whether it’s around Australia or further abroad.