WhichCar should I buy? City to Country

Hi! My wife and I are moving to Mudgee in regional NSW in the new year, and we are going to need to swap our faithful 2014 Toyota Corolla hatchback for a 4x4 ute or something similar – but I have no idea where to even start looking!

We have two kids (one still in a baby seat), I have to drive on dirt roads as part of my job, and it’ll be the only car in the household, so we would much prefer an automatic. We’ll buy it as part of a lease deal, and the budget can stretch to $40,000. Any advice would be really appreciated.

That’s an interesting question, and a pretty wide range of needs!

I’ll give you three options; two will be obvious, and the last one left field, so bear with me. First, you’re looking for something safe for the whole clan, so we’ll look at top-ranked ANCAP cars as a starting point. I’m going to assume that you’ll be covering a few miles both for work, and on trips back to Sydney to see friends and family, which puts diesels firmly in the frame; fuel economy on long runs is hard to beat. And if you’re driving gravel roads on a daily basis, then AWD is a good option.

My first thought is a Kia Sportage Si Premium at $37,690 before on-roads, which is a diesel-powered AWD mid-sized SUV. Yes, I know you mentioned 4x4 ute, but the Sportage offers more comfort, a safer overall package in terms of stability, driver aids like AEB and its size, and it’ll easily cope with graded gravel roads. 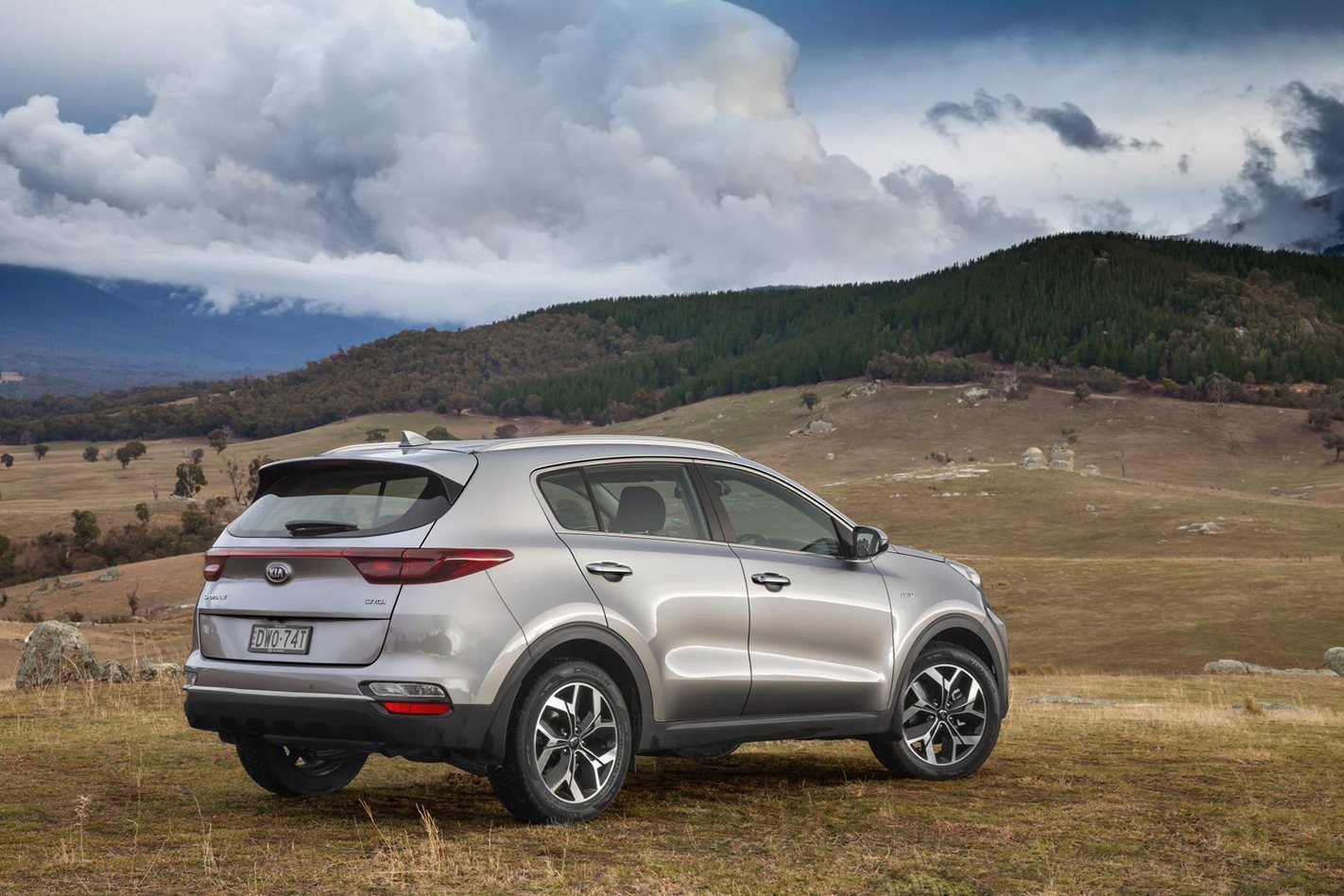 It’s also got enough boot room for kid’s junk like strollers and small bikes. And a seven-year warranty is no bad thing, either.

Second, I’ll go with your idea of a 4x4 ute and bowl up a Mitsubishi Triton GLX+ double-cab, mainly because it’s the one that comes closest to your $40K budget at $37,990 drive-away, with an automatic transmission. It's only a five-speed automatic, which is behind the pace for passenger cars but not dual cabs.

In fact, with some shopping around, you’ll probably get a sharper price, especially as a facelifted model is due in early 2019.

It has full-length curtain airbags inside and a host of driver aid tech like trailer sway control… but not more modern systems like AEB. You might need to budget for a canopy, too, if you need security for tools and the like.

My third and left-field option is the Holden Commodore LT diesel wagon. It lists at $38,890 before on-roads, but there are deals to be had, given its quiet start.

The Holden Commodore loses out on ultimate off-road ability (it’ll deal with gravel just fine), but as a country-road mile-eater, it’s hard to beat. Quiet, economical and very safe, the only downside will be a pretty brisk devaluation if you decide to swap it after three years.

Need help to choose a new car? We're here to help. Email us at whichcar@bauer-media.com.au