What else can you buy for Supra money? 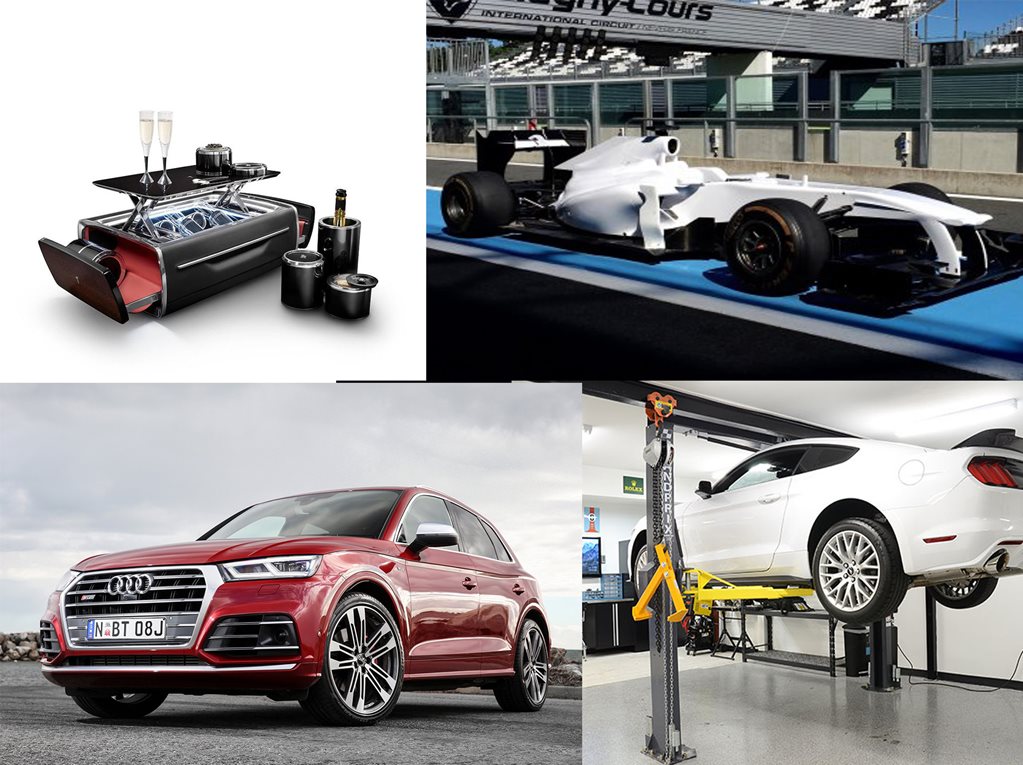 The Toyota Supra will start at around $85,000 and will end up costing well over $100k on the road. Here’s what you could buy instead

If I’m honest, there’s a little too much noise around the Toyota Supra. Sure, it’s the return of a legendary nameplate, an interesting collab between two of the world’s automotive superpowers and a pretty cool looking thing to boot.

But there are just 300 coming to Australia, in a market where more than a million cars are sold annually. And even if you have all the money in the world, you’re still not guaranteed of getting a Supra.

What’s more, the relatively small size of the Austrian production plant will naturally restrict build numbers, so meaningful numbers of Supras on suburban Aussie streets is actually a bit of a pipe dream.

So let’s imagine you’ve saved up the necessary coin on to buy one, but you’ve missed out. What are you going to spend your money on? Glad you asked! 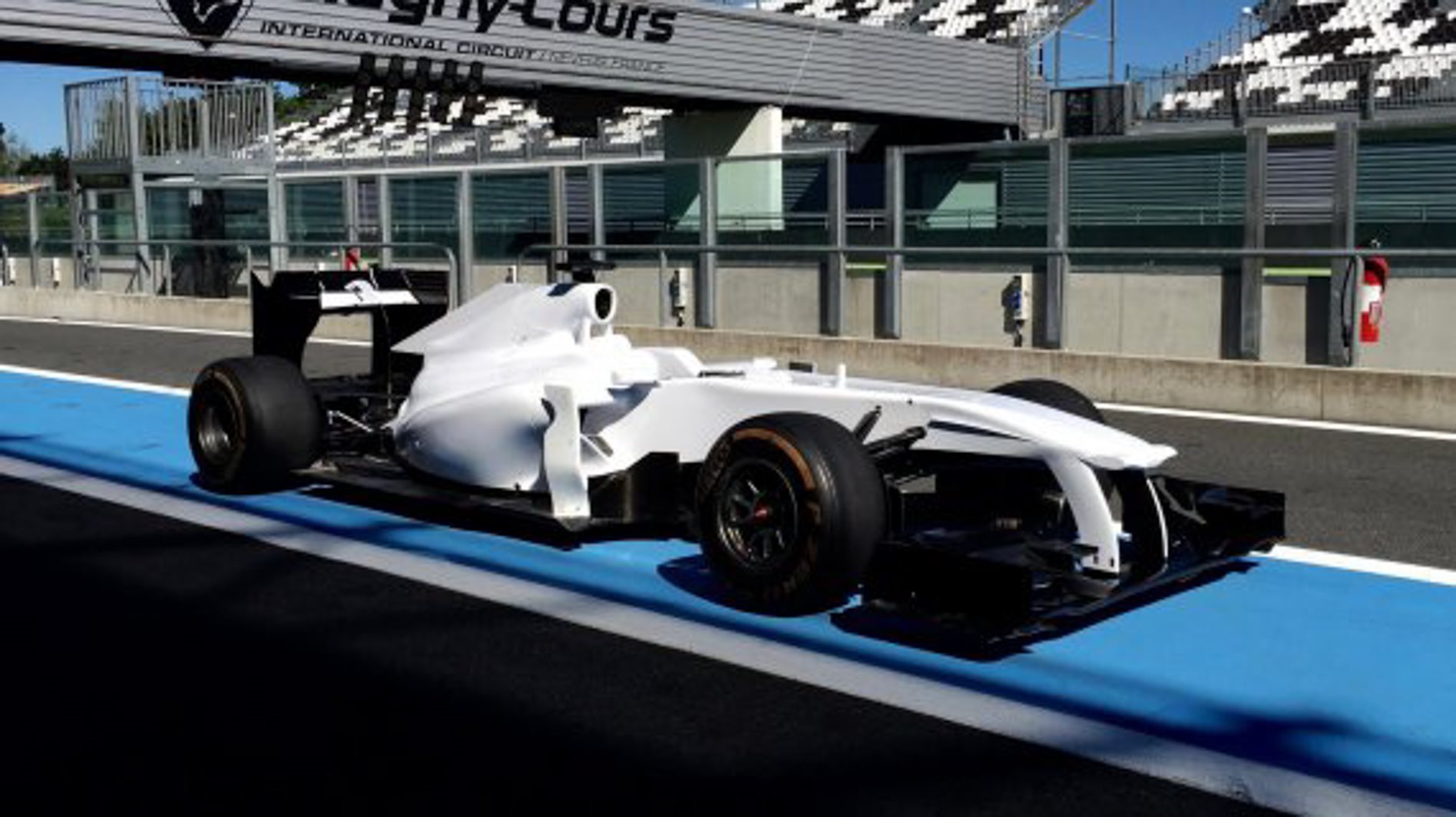 So the Supra isn’t as fast as a Formula One car. But if you’ve missed out on your dream car, console yourself by heading to France and sampling the power of a real Formula One car.

LRS Formula will take your hard-earned cash and plonk you in a 2011 Williams FW33, driving one of the world’s coolest race tracks, Paul-Ricard. The team will build you up to your F1 debut with multiple sessions aboard a Formula Renault, as well as plying you with, according to their site, ‘cakes and snacks, salty and sweet’.

And by the end of the fifth day, you’ll be a pretty handy steerer. 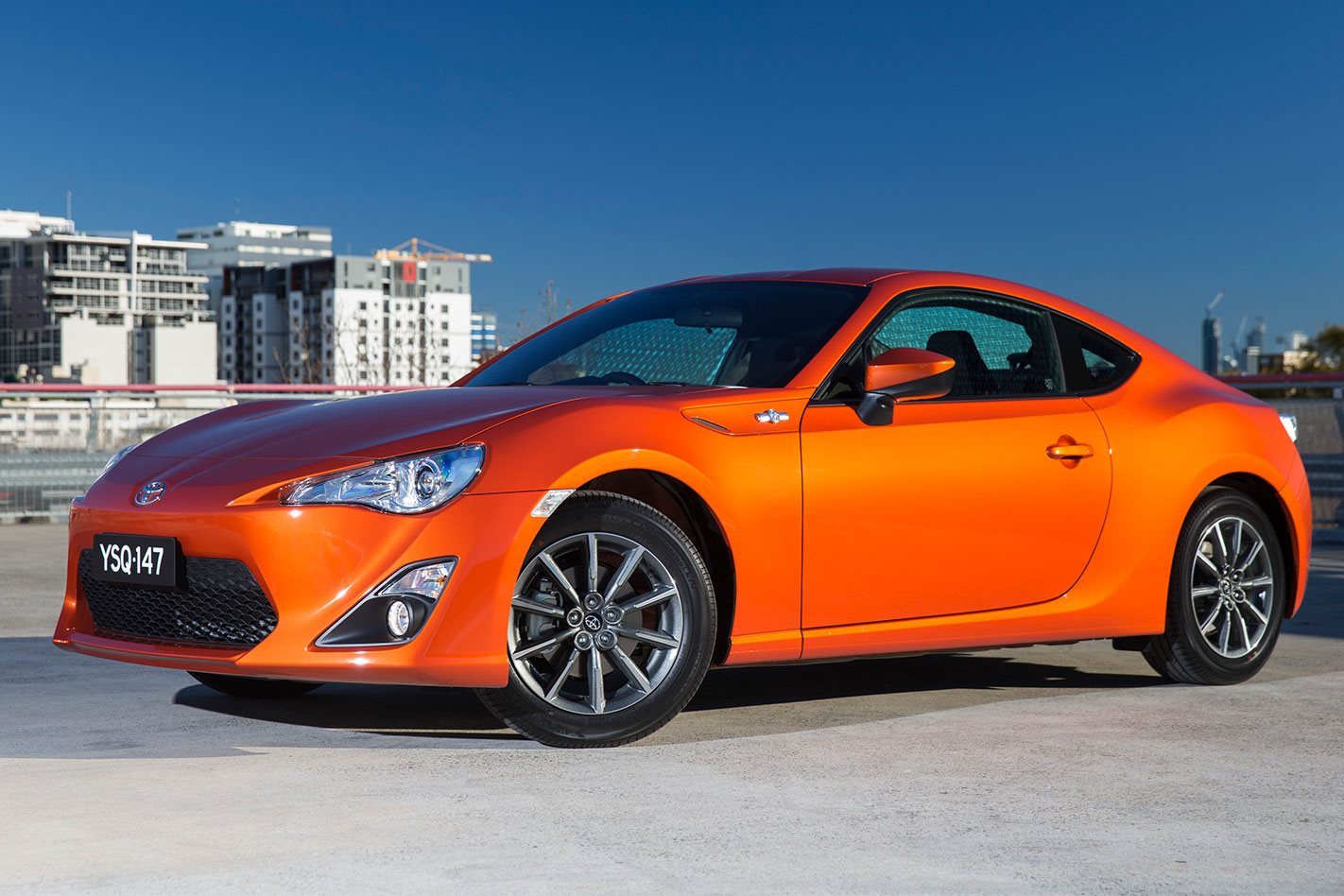 If your heart is set on a Toyota, why not have more than one? For the price of one top-spec Supra, you can purchase three of the company’s more affordable sportsters, the Toyota 86.

Just imagine… you can allocate one as your daily hack that never sees the inside of an automatic carwash, is parked with joyful abandon in a supermarket carpark and left overnight at dodgy airport parking centres. Drop a thick shake on the carpet? Who cares? You’ve still got your going-out 86, maybe in that resplendent burnt orange.

The third one? Whang some rally or circuit rubber on it, take off the number plate and go and thrash the crap out of it. Don’t forget, you’ve got a spare. Or two. 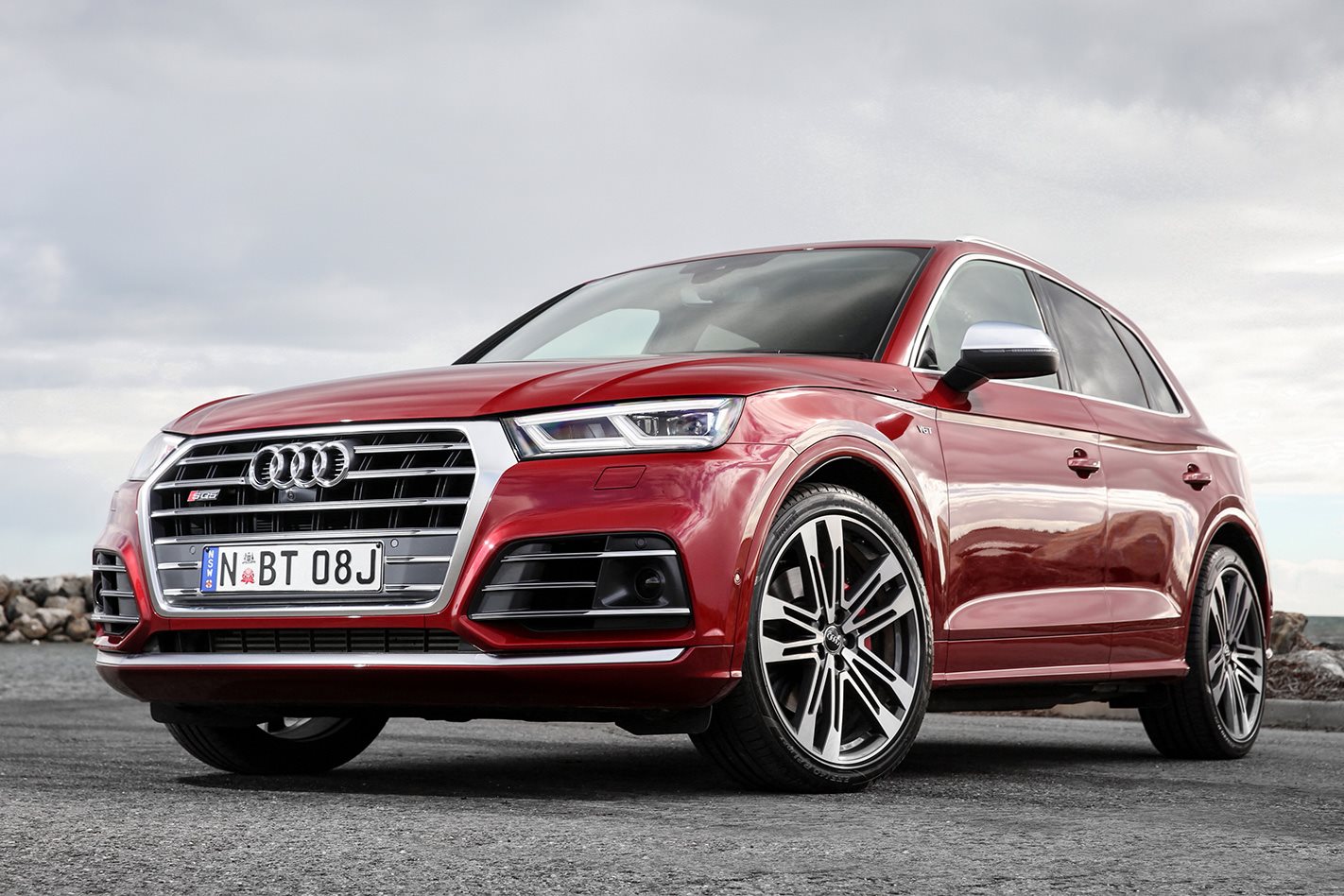 Sure, it’s not exactly in the same vein as the Supra, but with a petrol V6 engine placing 260kW and 500Nm at your disposal at all four wheels, the Audi SQ5 TFSI actually more powerful than Toyota’s reborn sportster.

You can also carry more people and stuff, travel longer distances thanks to a (theoretical) longer range and it’s got arguably more badge cachet to boot.

It’s not swoopy and spunky and new and sexy, but it’s a pretty good way to drop a few bucks. 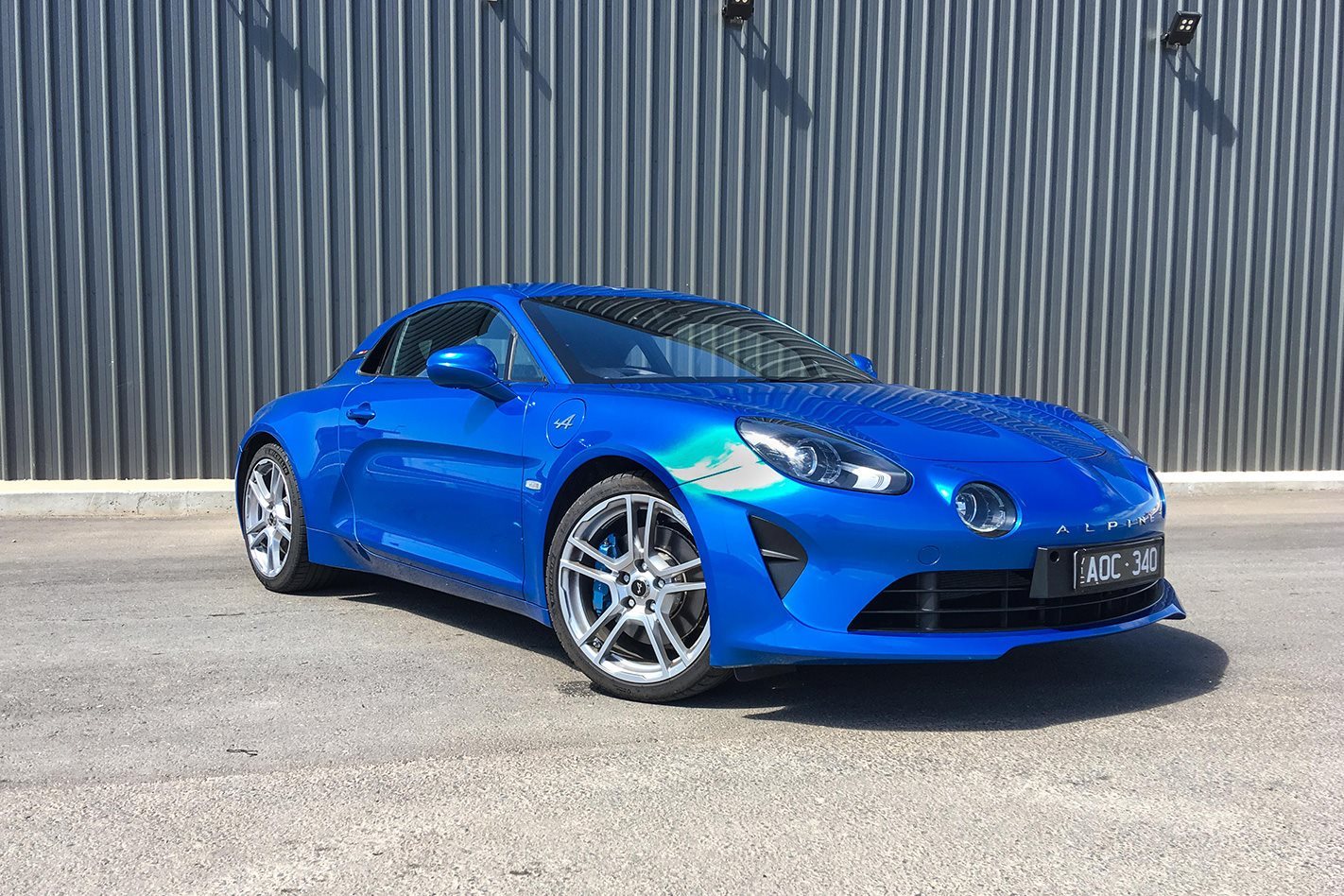 Look, the Supra is cool and all, but it still has a Toyota badge on it, right? Well, what about something that’s equally as polarising on the styling front, but wearing a brand of a maker than almost no one has ever heard of?

The Alpine A110 is equally as focused as the Supra in terms of being an extraneous spend on an extravagant little car, but it adds mid-engined, two-seat attitude to the mix. It’s as impractical as hell and it won’t be as fast in a straight line, but at least you can actually buy one… 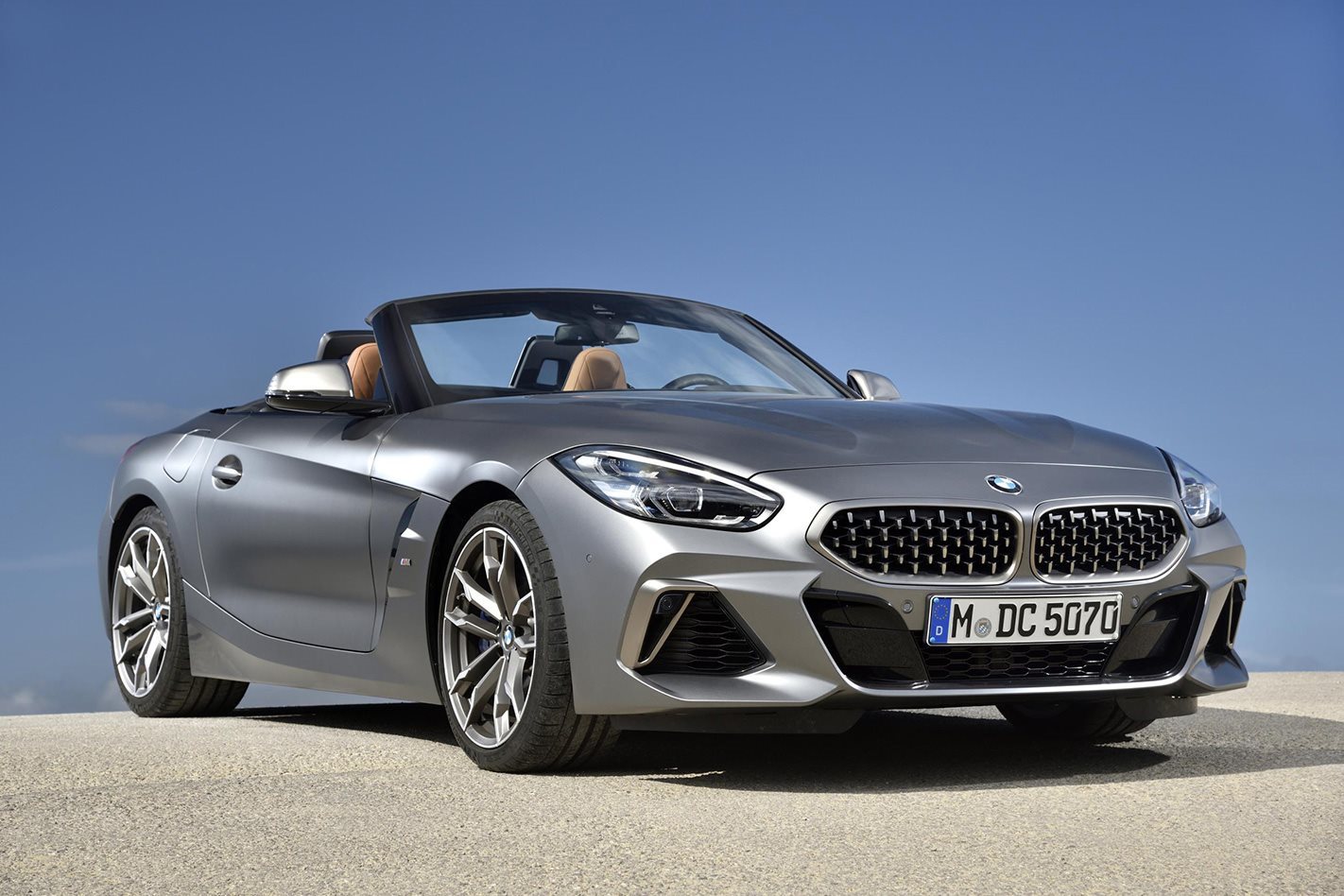 We all know that the Supra and the BMW Z4 are fraternal twins, sharing a rear-drive philosophy, a platform and a six-cylinder engine. If you’ve struck on a Supra, then, why not look at the drop-top BMW Z4 as an alternative?

MORE Ten things you need to know about the Supra 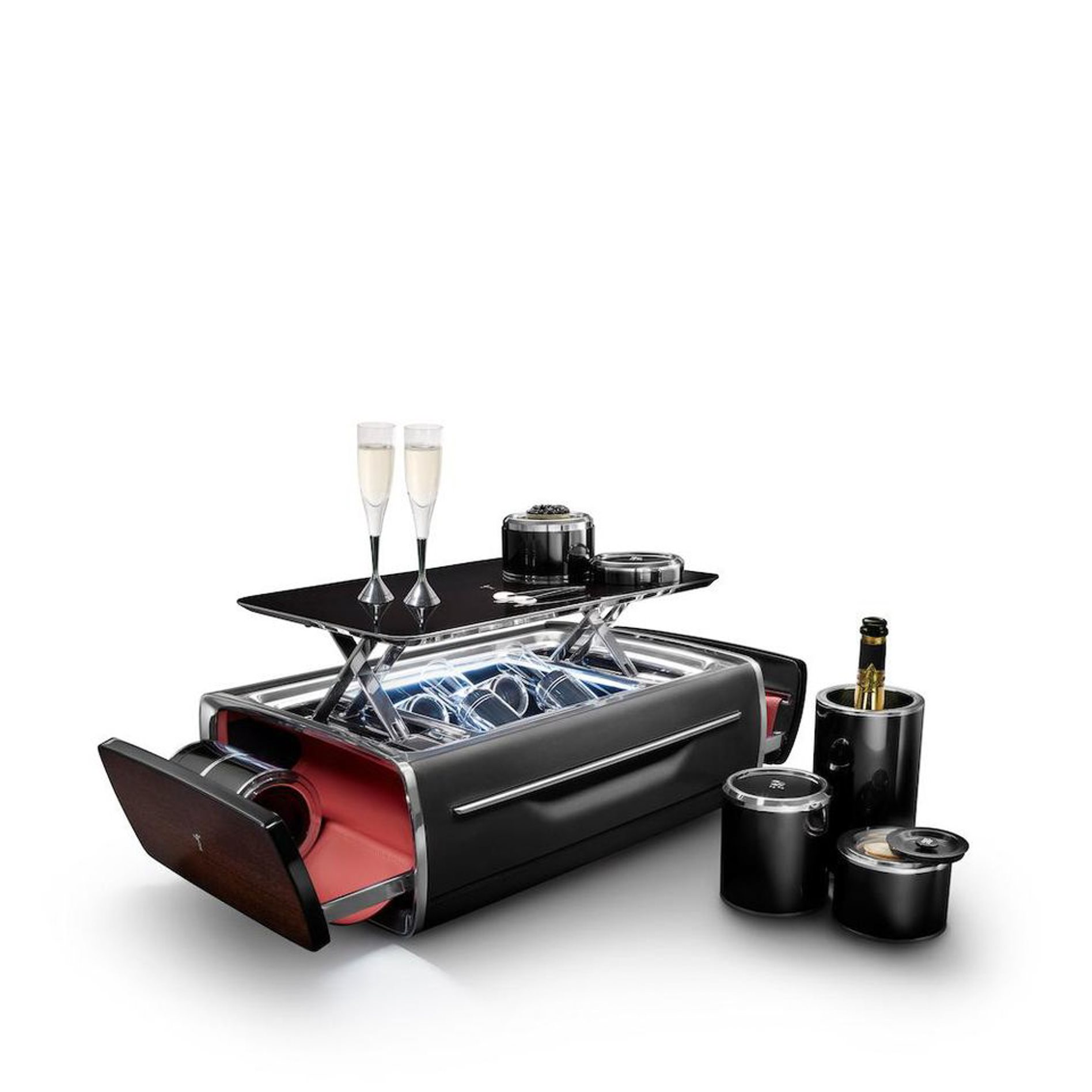 Sure, yep, look… it’s a stupid spend, but you’re inconsolable, you really like champagne and you really don’t want the tax office getting its hands on your earnings.

What better way to treat yourself than with a Rolls Royce champagne chest? Forming part of the brand’s Accessory Collection, the champagne chest looks like a briefcase but unfolds to reveal a laser-cut stainless steel tray under the Tudor oak lid, while two aluminium/mother of pearl spoons attach the to lid. For your caviar, see?

At $65,000, you can transport the case around in something a little more affordable. Like a Toyota Corolla ZR Hybrid. Oh, the delicious irony… 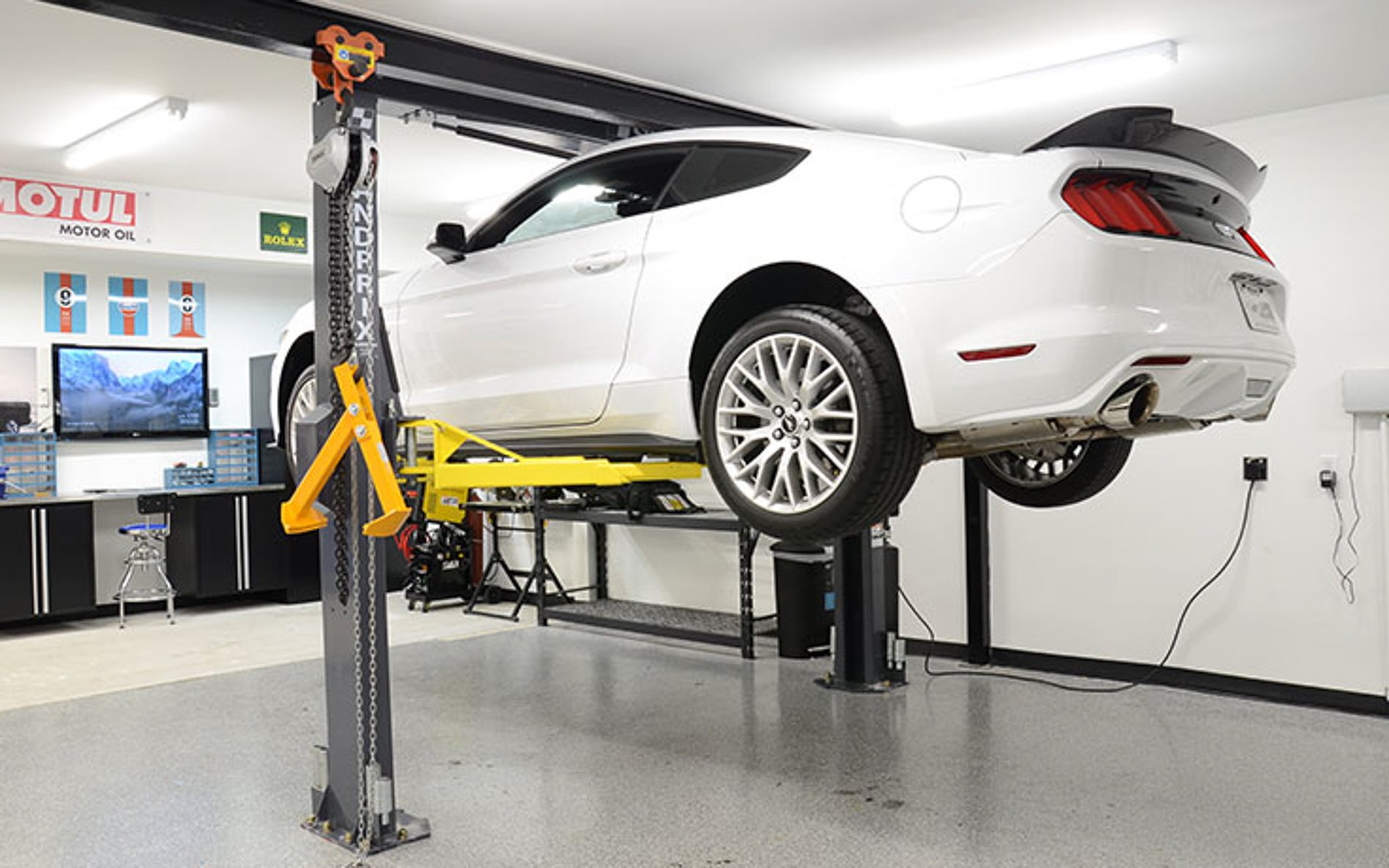 This lovely little Mygale from 2011 will thrill you without the big bills, and you can stash it on top of your hoist and park your regular car underneath. Job done!

What else would you spend Supra money on? Tell us below in the comments!