The all-new Fiesta ST is packed with tricks and tech that make it the fastest compact hot hatch in Ford’s history. Here are the most interesting factoids

Ford’s Fiesta ST has been renewed for a third generation, but rather than a warmed-over continuation of the old car, the new-gen Fiesta ST has come in for some dramatic changes. 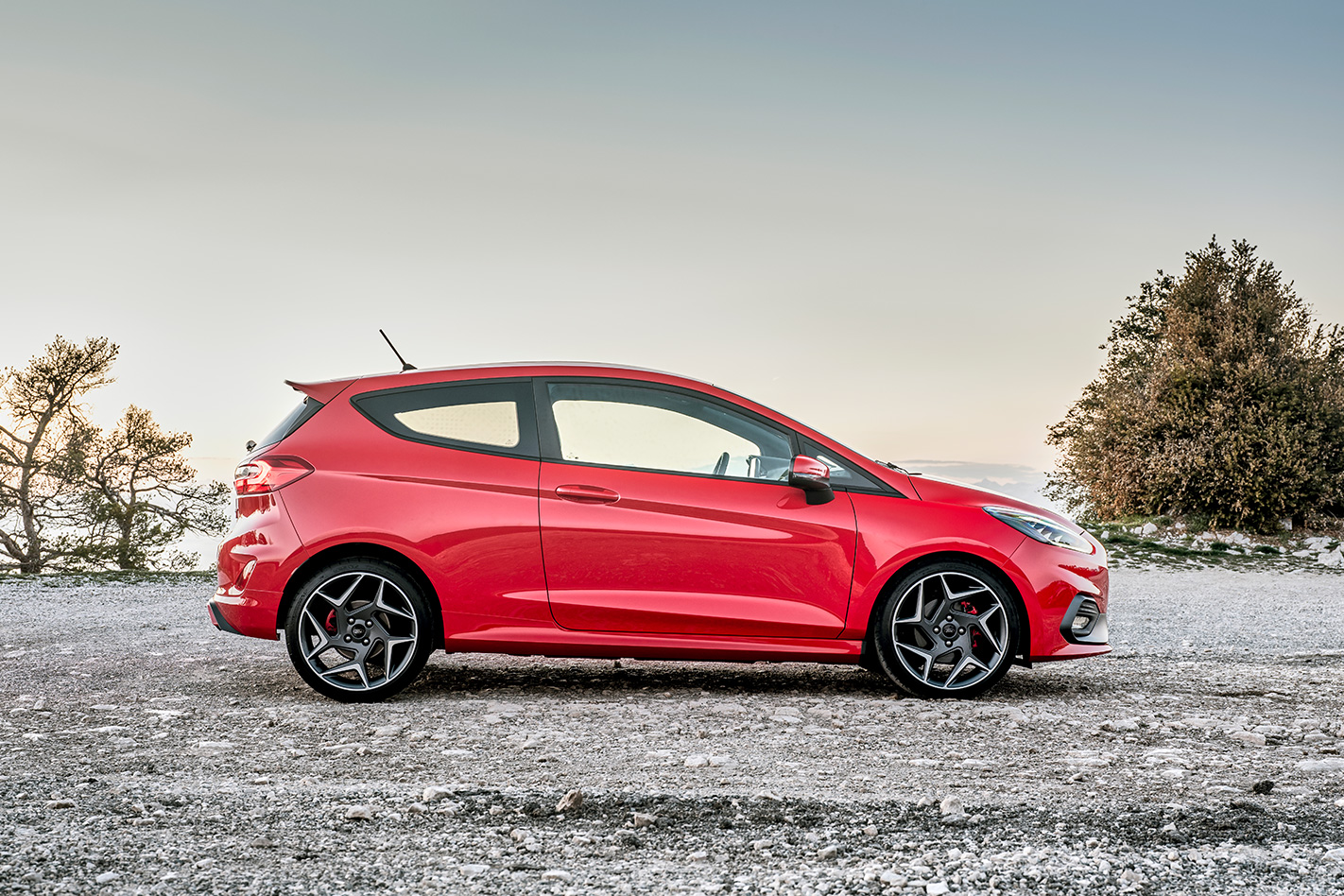 Ford Performance has deployed a sizeable arsenal of clever technology on its most affordable offering – some of which are segment firsts, and all of which are designed to make the new ST the fastest Fiesta ever. 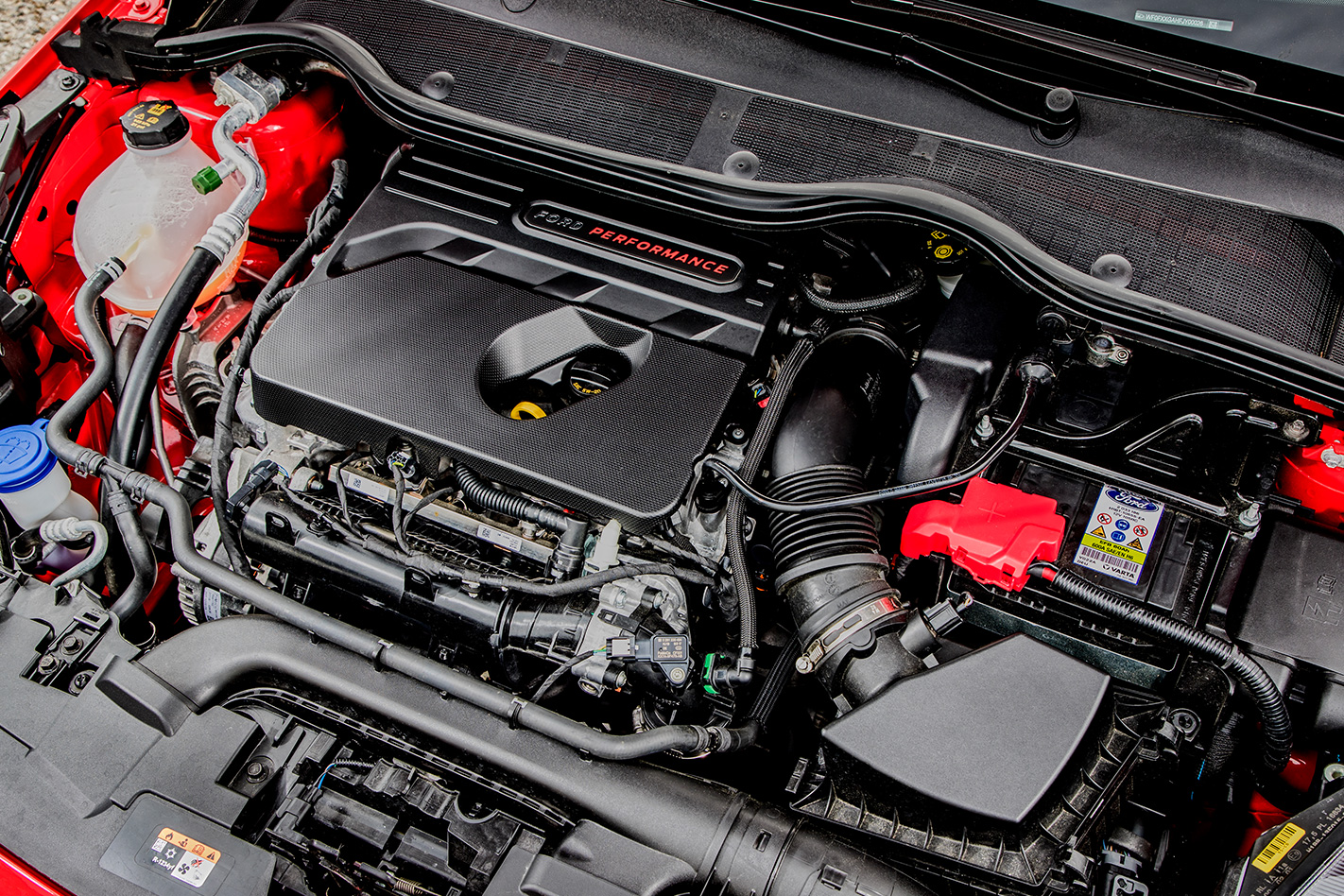 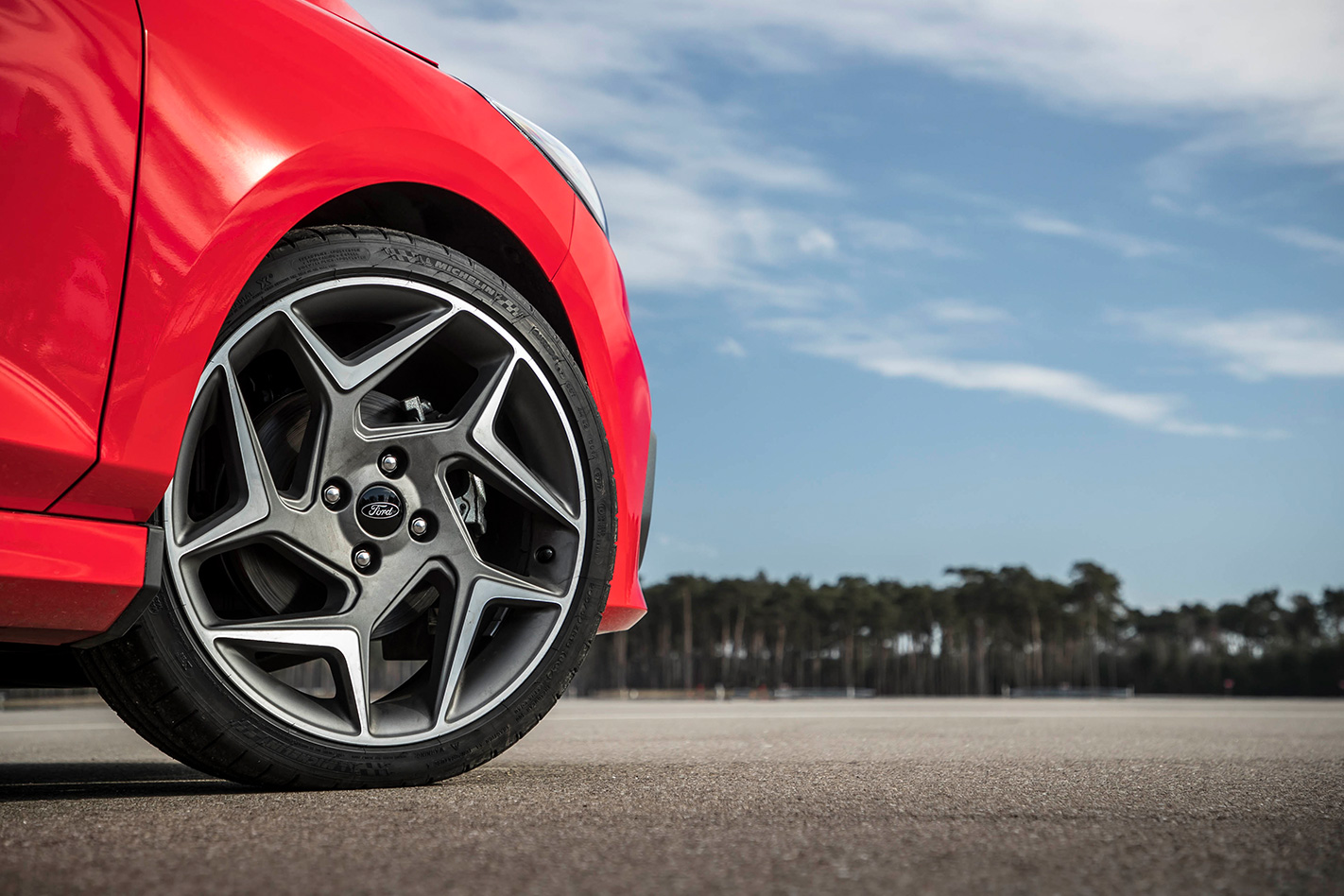 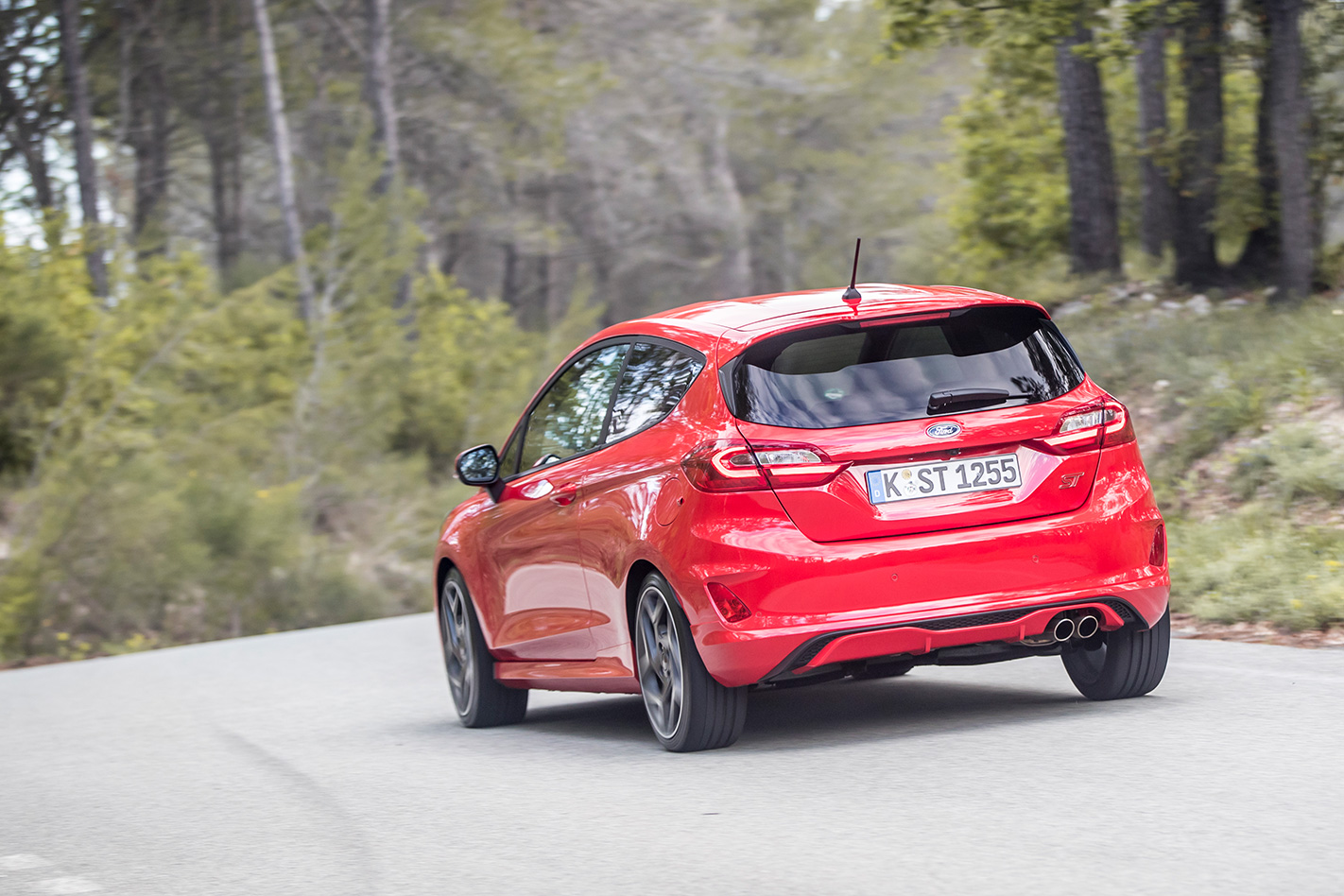 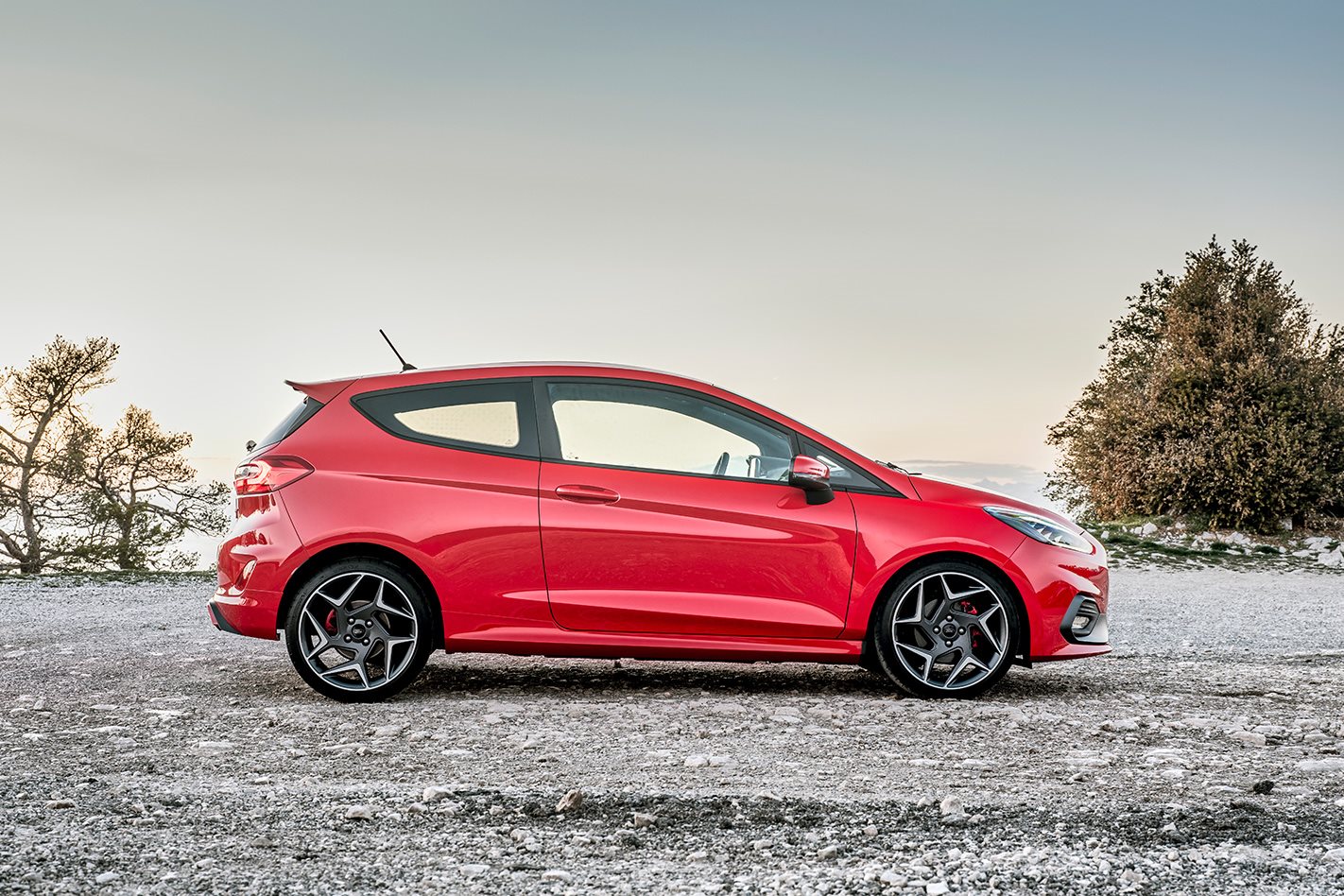 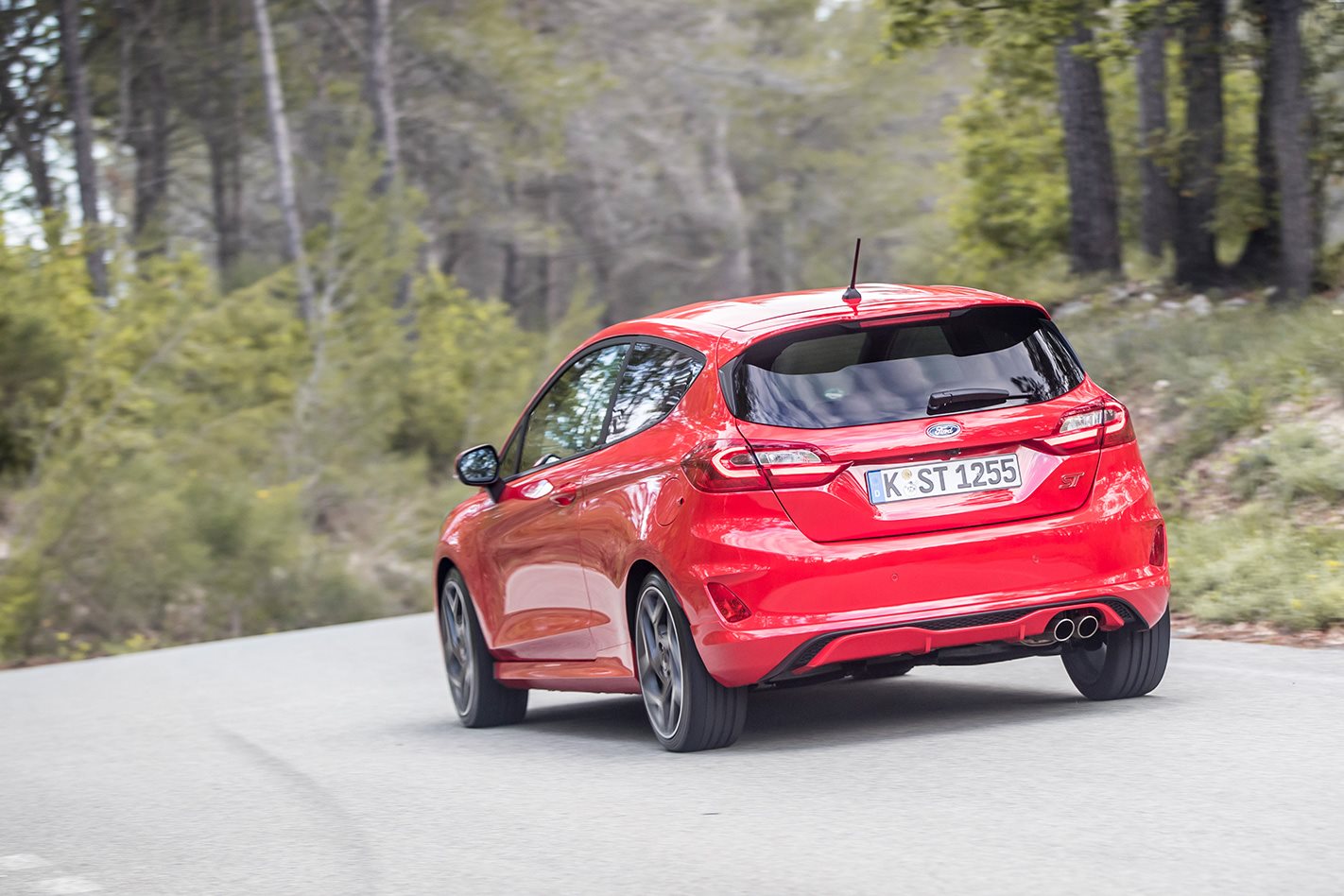 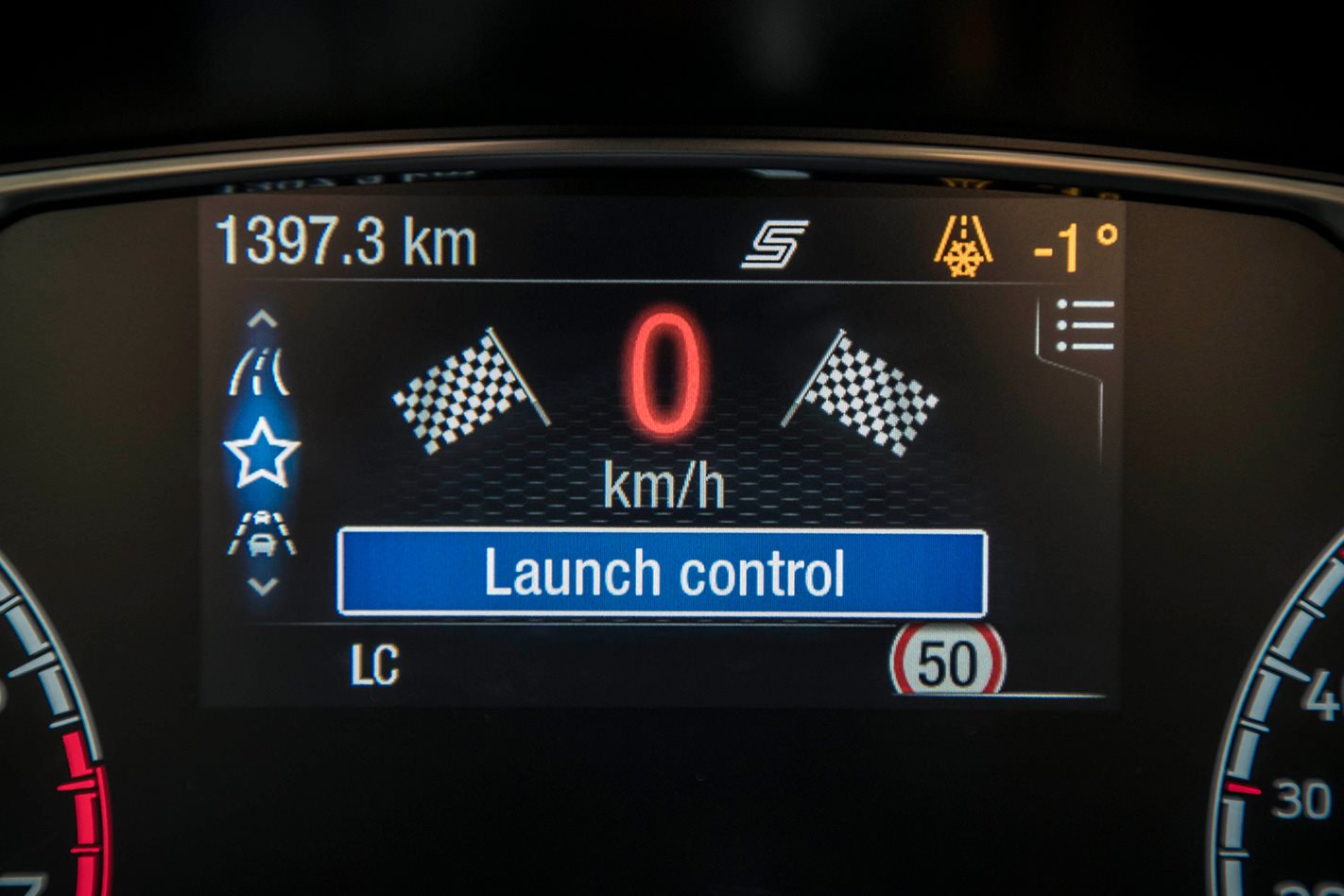 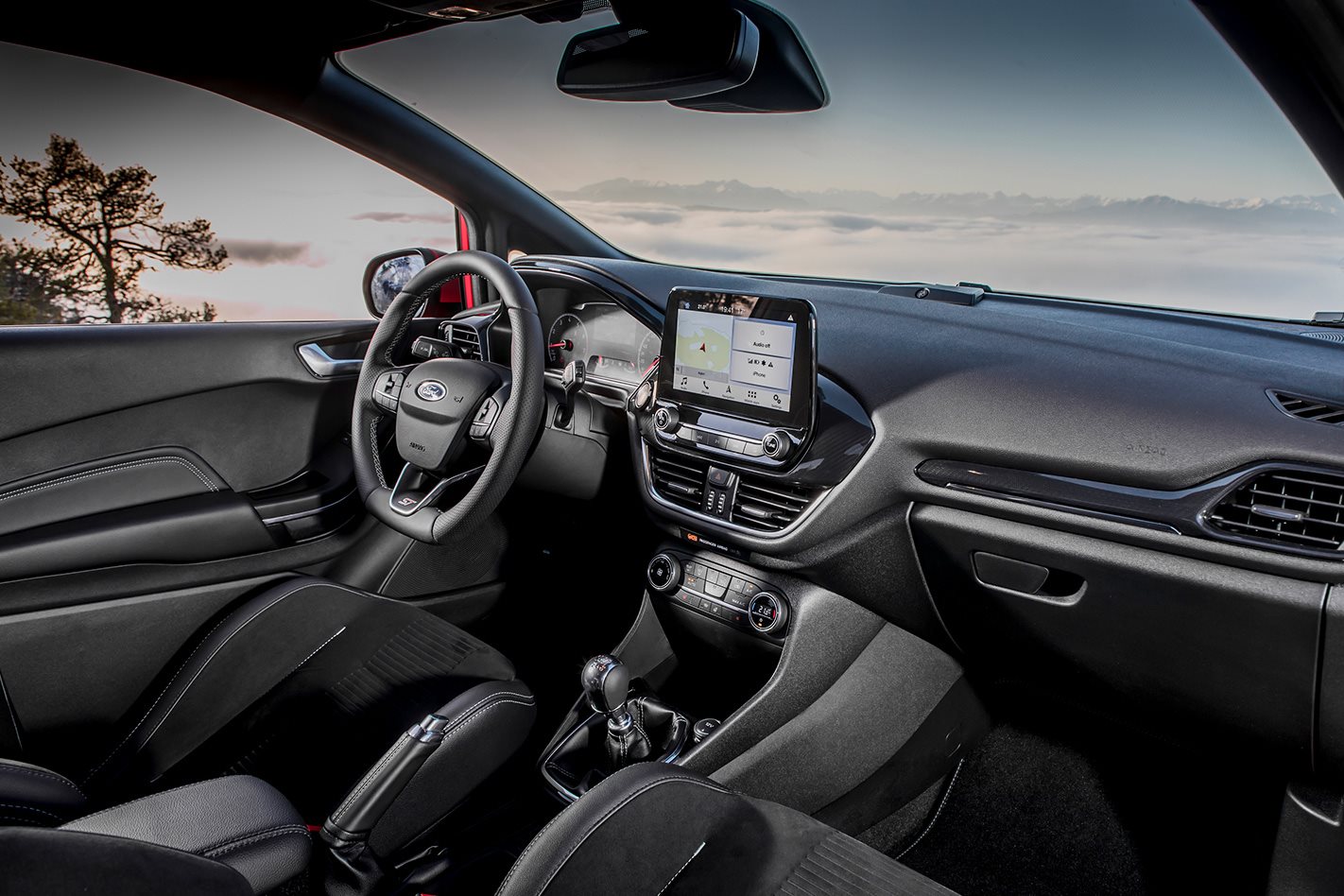 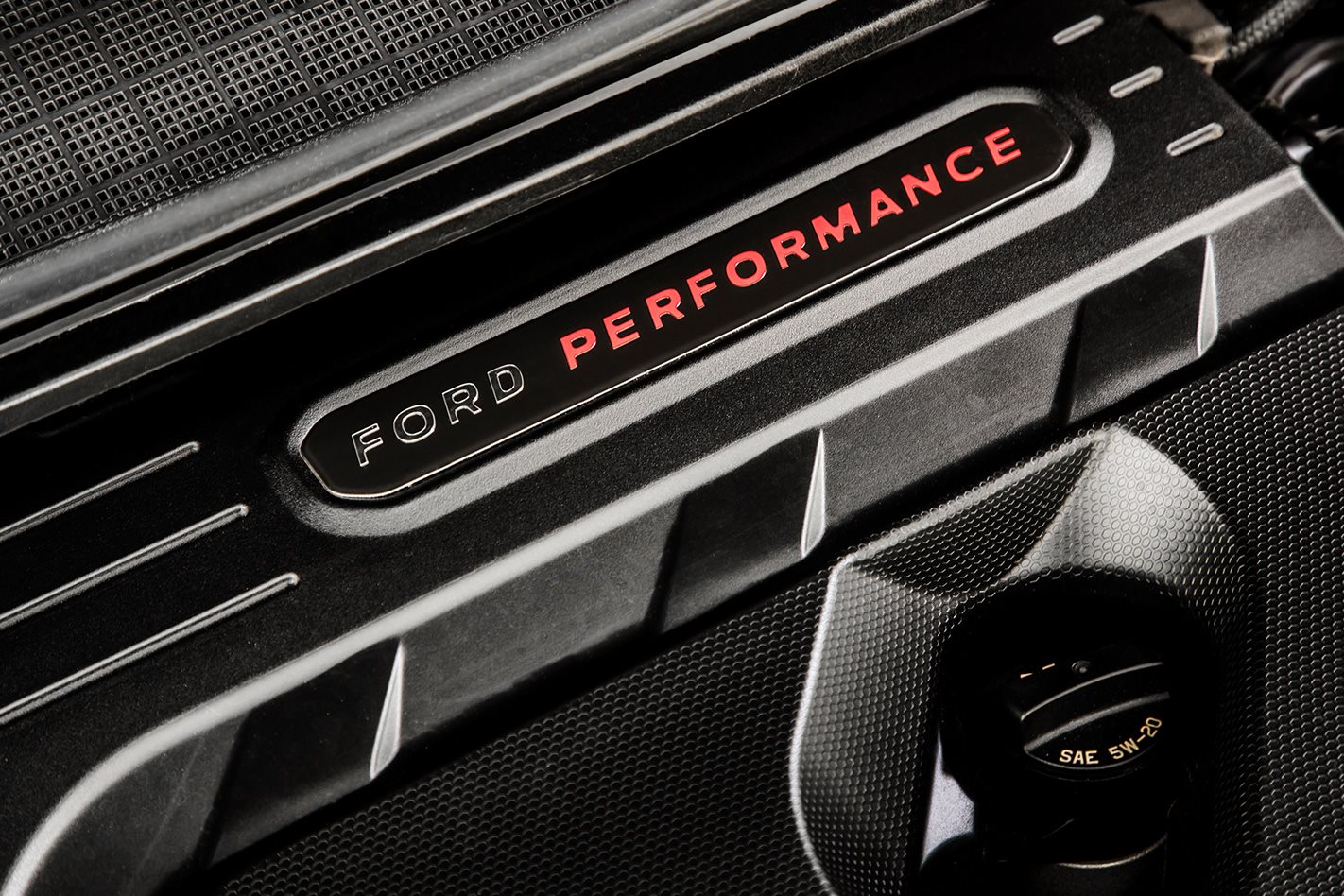 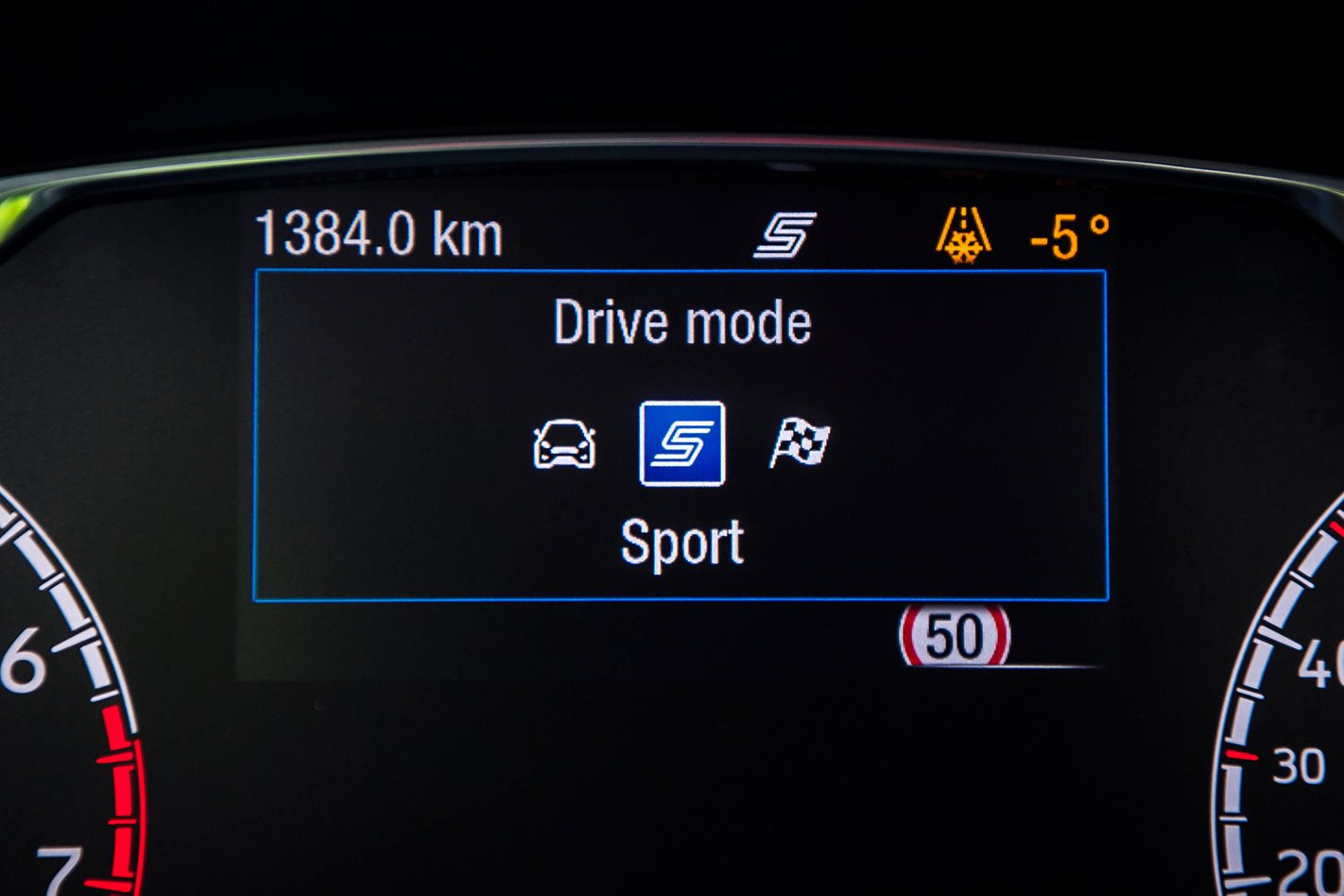 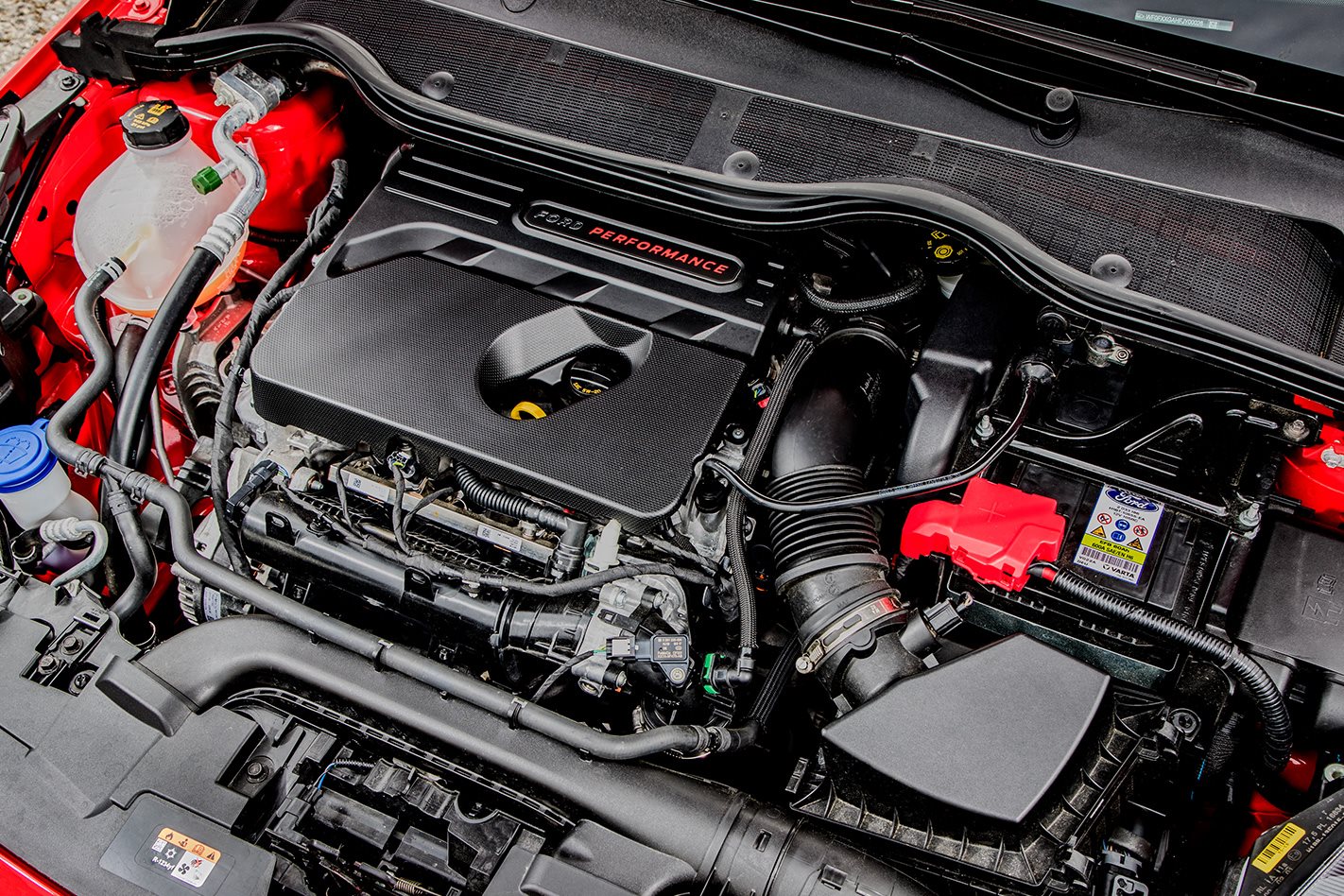 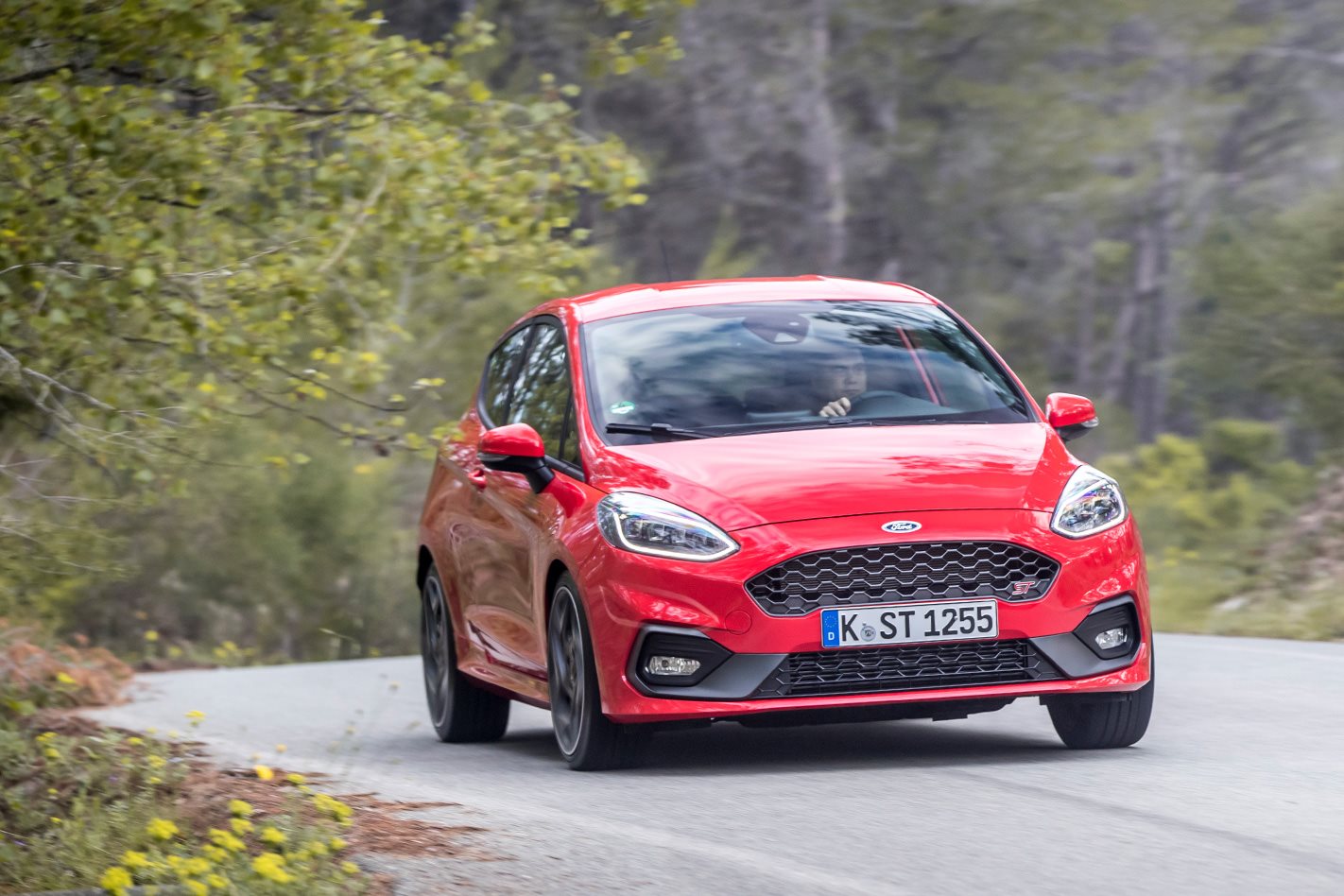 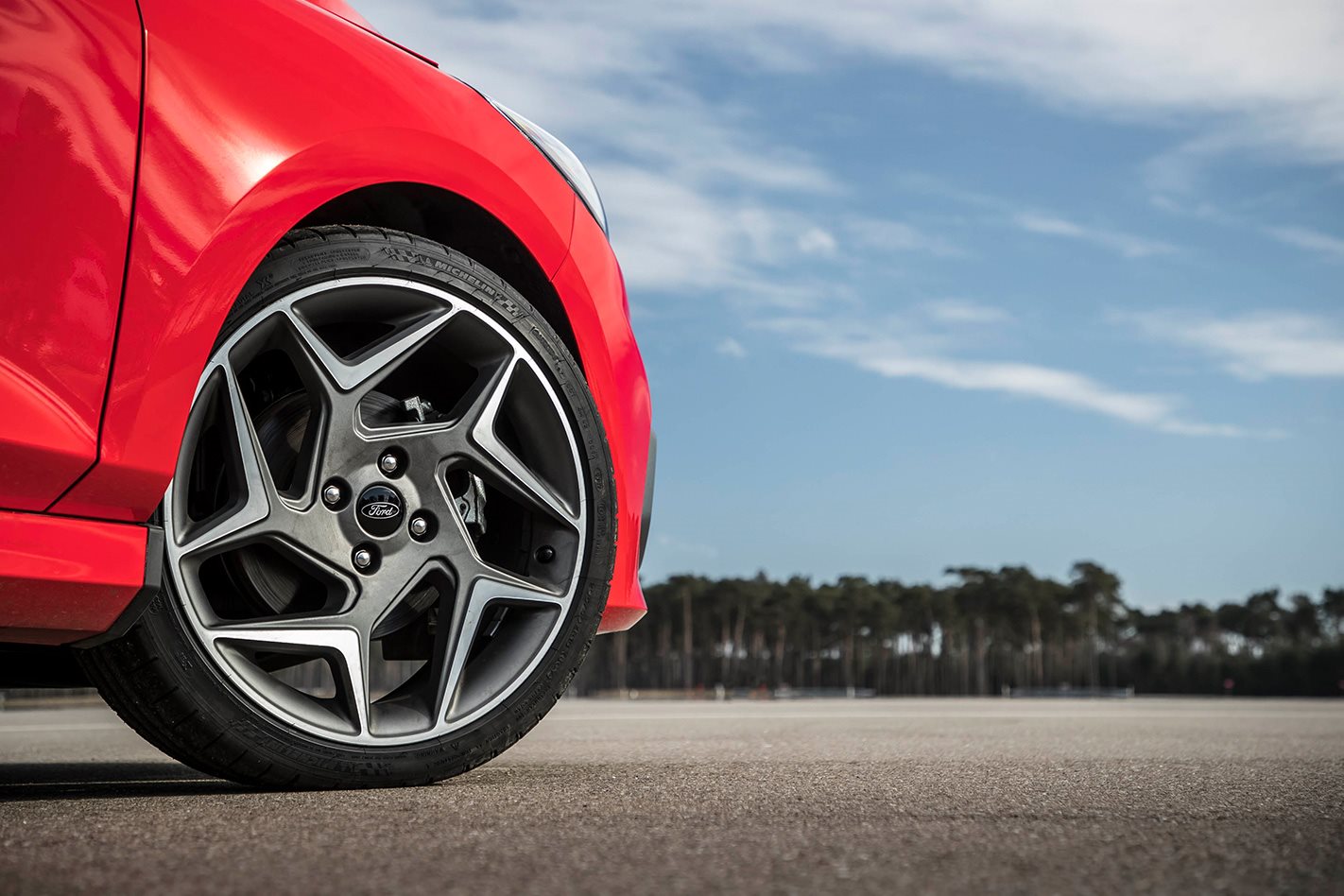