ONE of these things is not like the other. The F80 M3 30 Jahre is a radically different car to its predecessors, and not just because it’s the only one present with four doors.

Oddly enough for a car that started life as a coupe, if you want an M3 in 2017 you have to buy a sedan, otherwise you’ll have a BMW M4. However, even putting aside badge quirks, there’s plenty of evidence to suggest the F80 is the black sheep of the M3 family. 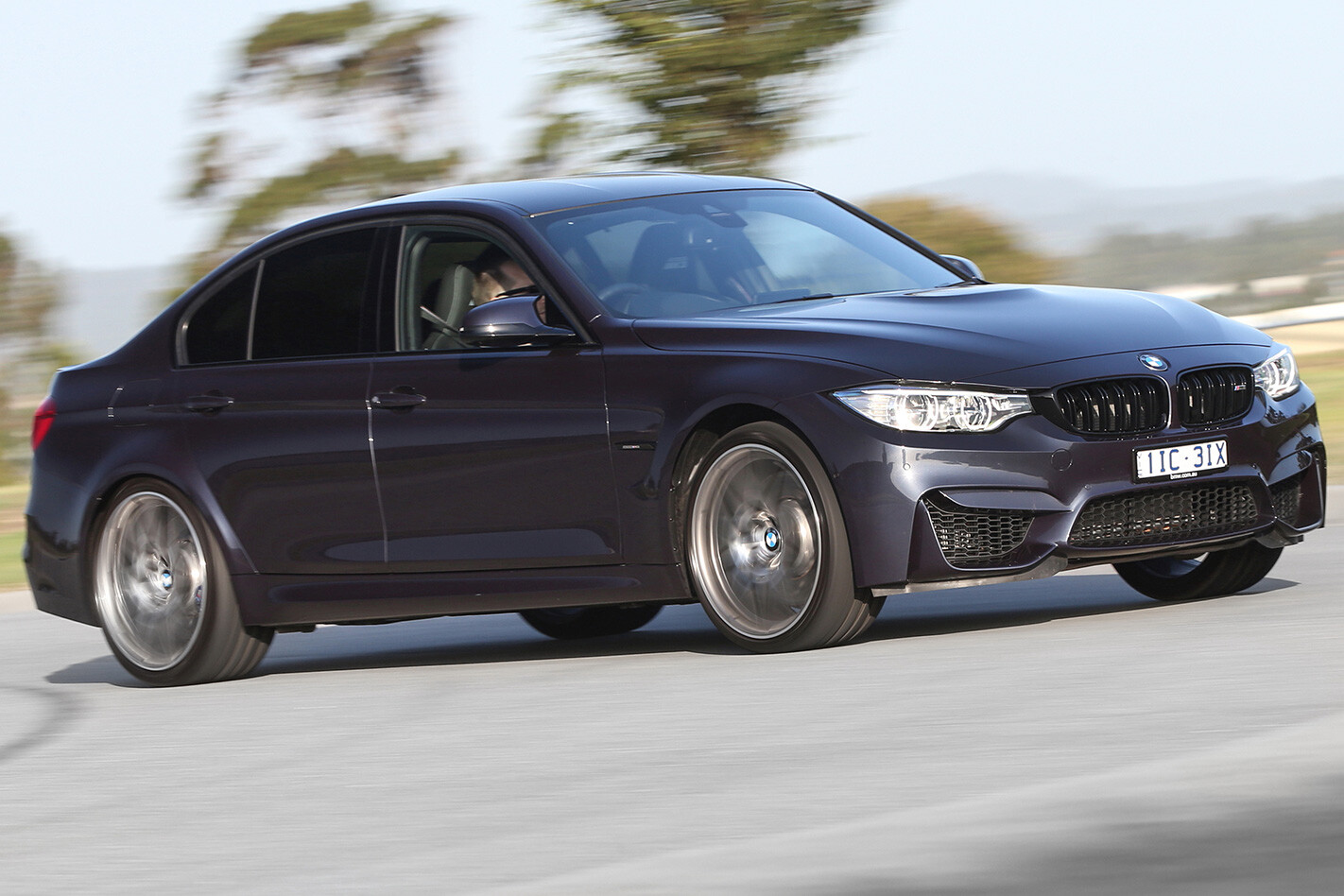 It’s the only one to use a turbocharged engine, once considered anathema to the M brand, and the only one to have an undersquare bore/stroke ratio, which usually favours torque over screaming revs.

It was a controversial move, however tightening emissions regulations meant that forced induction was the only way to achieve the desired level of performance. That said, M Division may have over-delivered. 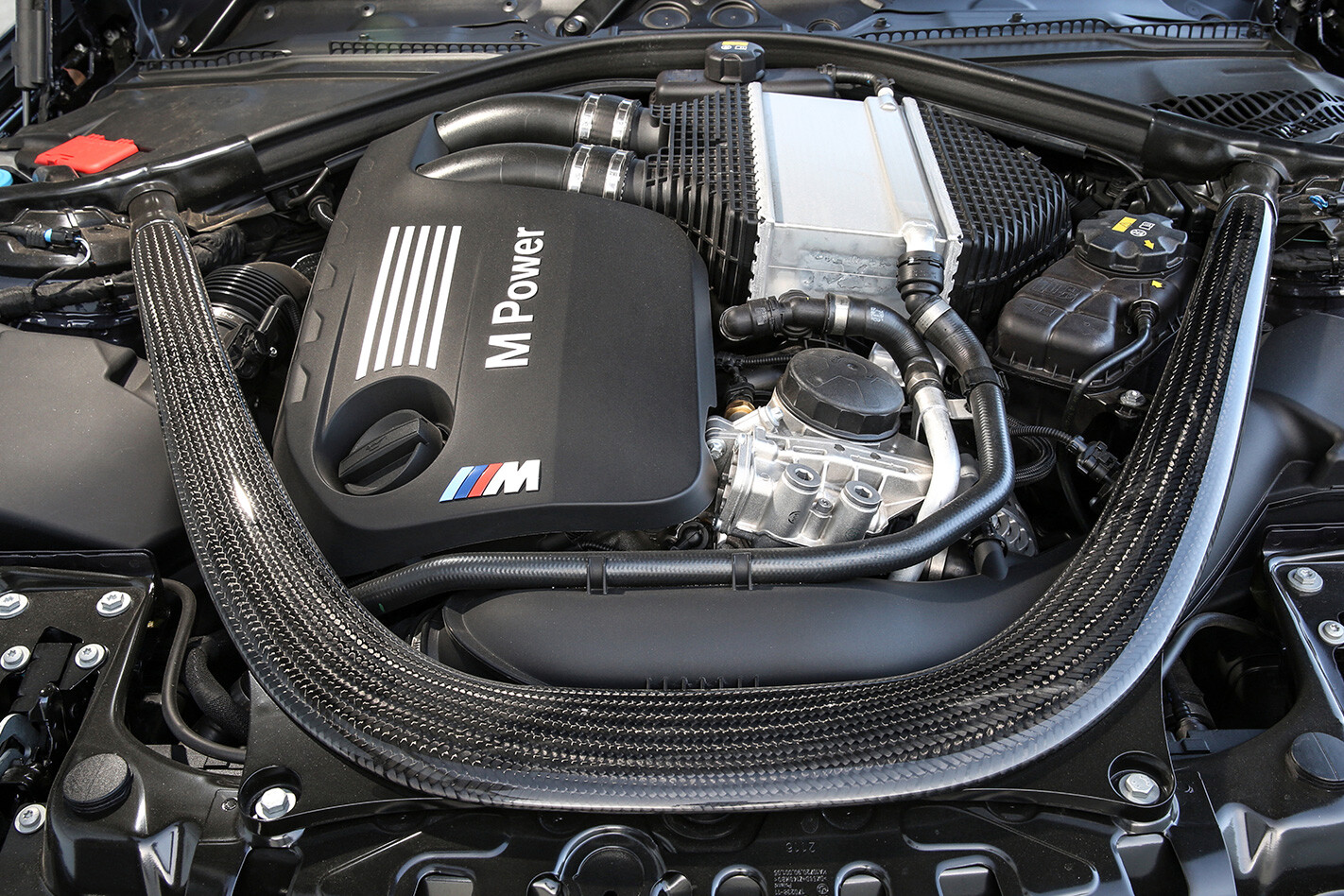 On paper, the F80 M3’s outputs of 317kW/550Nm (331kW in this Competition-based 30 Jahre) aren’t that far ahead of the BMW V8 E92, however the massive increase in mid-range torque thanks to the twin turbos puts its acceleration on another planet.

While the S55 3.0-litre six is still happy to spin to 7500rpm, there is no longer any need to chase the redline to make swift progress – 5500rpm is often more than enough. 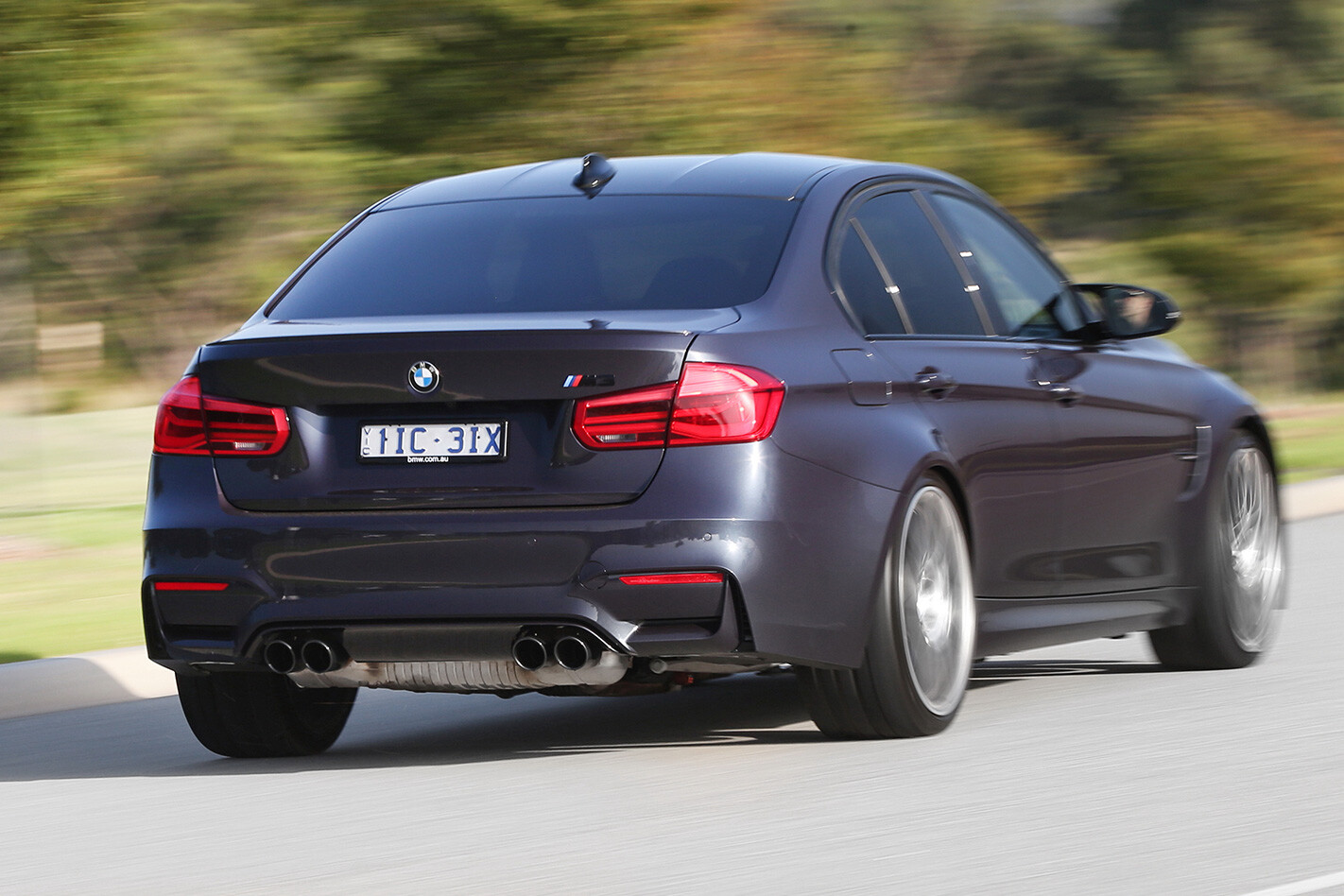 Whether intentional or not, the F80 also introduced a new chassis philosophy, the confidence-inspiring transparency of previous models replaced by more grip and much sharper responses but a tendency to be snappy and a little aloof at the limit.

Combine this behaviour with the massive increase in torque and the latest M3 marks itself out as the fiery, temperamental child in an otherwise friendly, fun-loving family. 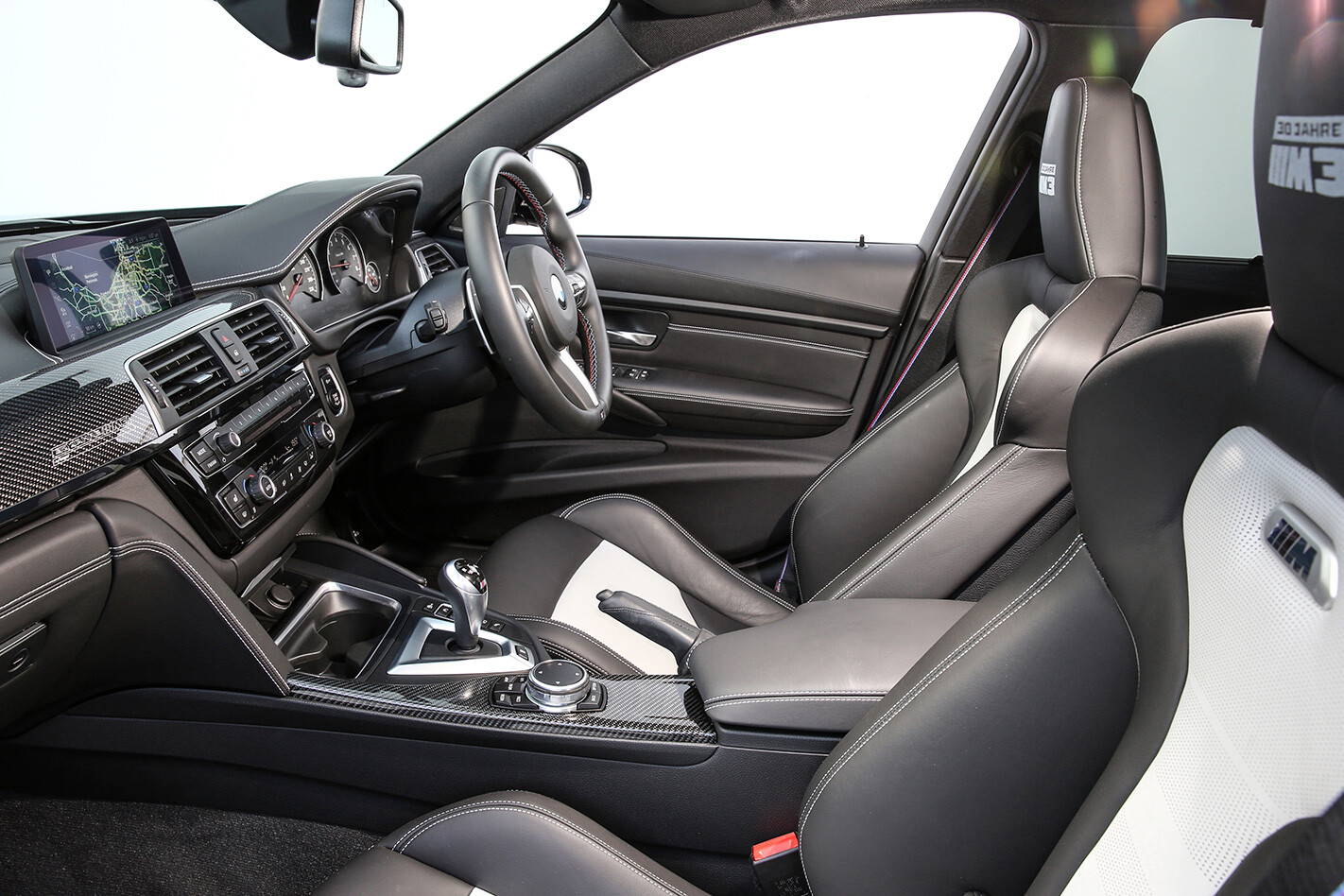 It’s undoubtedly a high achiever – the pace it can muster on road or track is jaw-dropping – but communication isn’t necessarily a strong point and you have to be on top of your game to get the best from it.

The steering has three modes, none of which feel completely right, and the damping can struggle to keep the wheels in contact with the road over bumps. 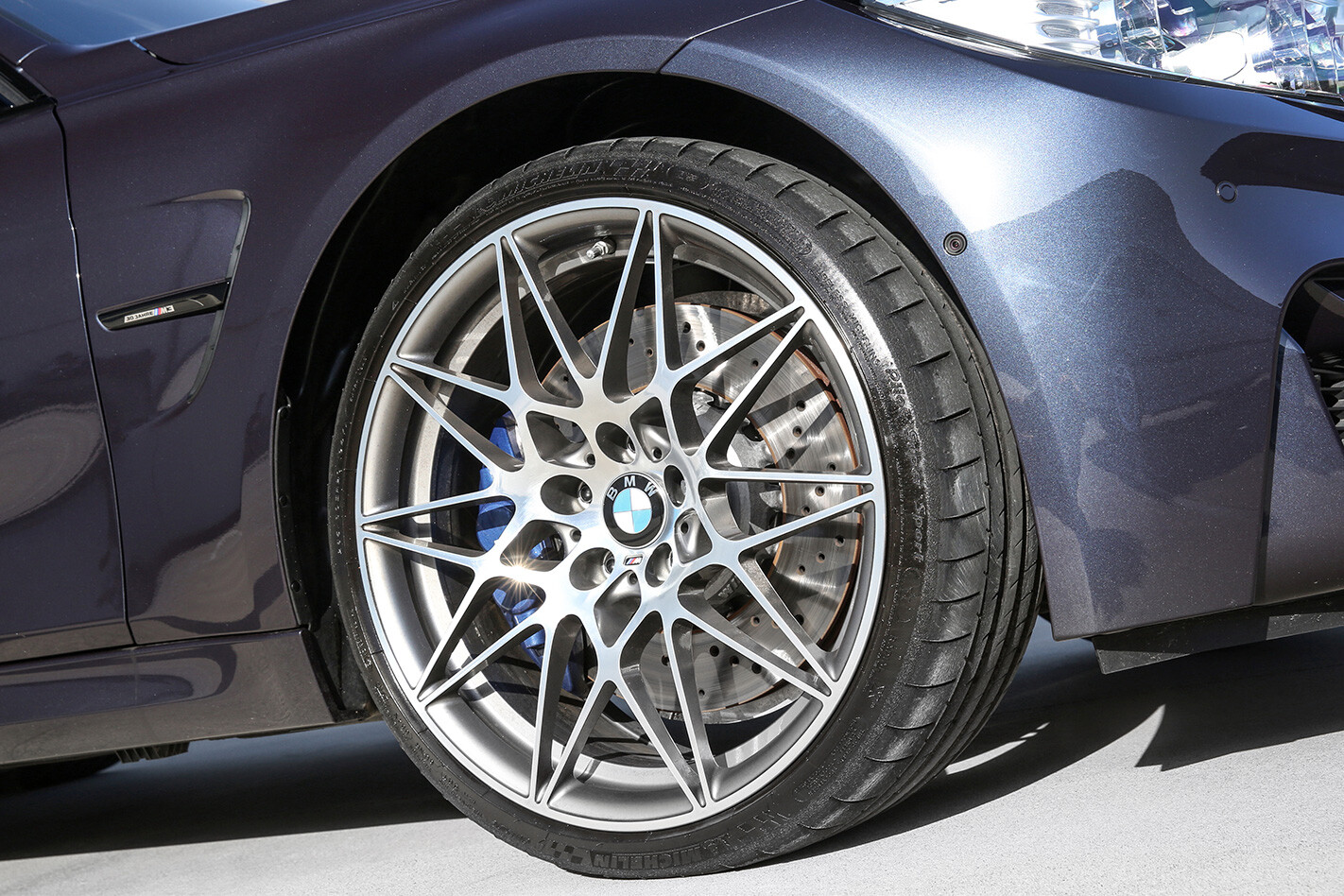 With heat in the tyres understeer is virtually non-existent, which makes keeping the tail in check the priority – not always easy when it doesn’t always do what you’re expecting.

It’s a real challenge and massively exhilarating when you get it right, but it can be hard work. And in the wet? Get ready for sweaty palms, an elevated heart rate and fourth-gear wheelspin. In terms of bloodline, the BMW M2 is arguably closer to the M3s of old in both concept and ethos.

On the flip side, its personality does get under your skin. The Competition upgrades have tamed some of the standard car’s wilder excesses and the F80’s bodybuilder-like bulges and creases make its predecessors look weedy and undernourished, particularly the E92. 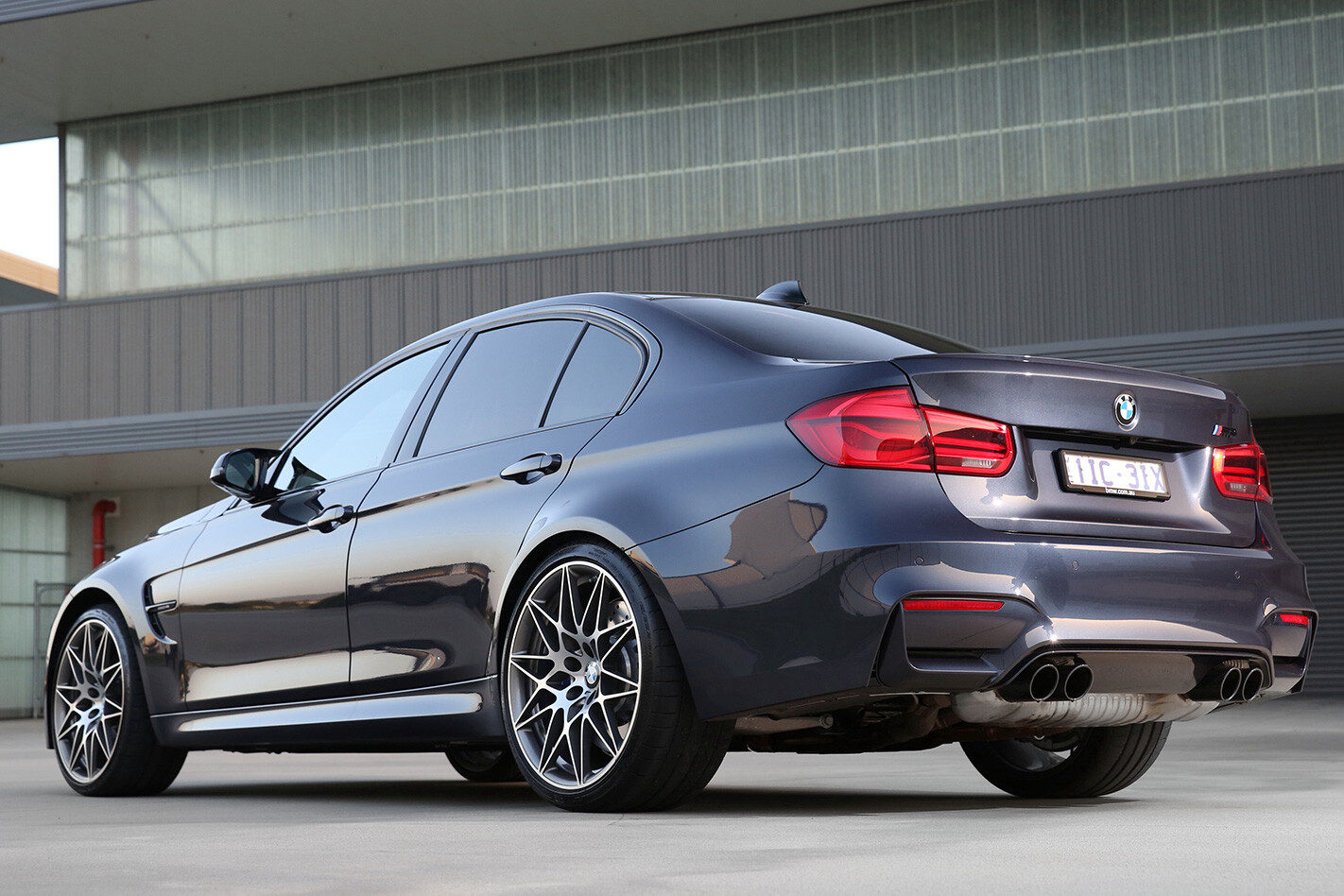 Those used to the spine-tingling soundtracks of the previous generations’ naturally-aspirated engines may find the S55’s muted growl underwhelming, but it does improve markedly with a little exhaust enhancement, and the vicious acceleration does provide some compensation.

Just 500 M3 ‘30 Jahre’ models will be offered worldwide, however the good news is if you like the look of it it’s mechanically identical to the M3 Competition.

The hardcore M4 GTS proves M hasn’t forgotten how to push the boundaries (nor charge enormous pricetags!) while the forthcoming M4 CS could prove to be the best of the bunch.