We can point fingers at an ever-increasing list of factors to blame for the previous year's death toll, but year after year we always ignore one. Education.

I was watching the cricket the other day, my body immobilised in the kind of holiday-induced coma that only a prolonged diet of Christmas ham and too much beer seems to create, when my brain managed a moment of coherent thought.

As I watched the Aussie attack tear through the English top order, I wondered, “could I give that a go?” A quick and rather brutal assessment of my meagre skill with bat and ball concluded that no, I couldn’t.

Nor could I beat Novak Djokovic at tennis, nor Rob Cross at darts.

Why then, if presented the opportunity to drive a Formula 1 car, or even a V8 Supercar, would most of us instantly think, “I could do that!”

Reading this magazine suggests you enjoy the thrill of driving and, like me, probably consider yourself to be above average behind the wheel. Yet when was the last time you actively worked on improving your driving ability? As in, consciously zeroed in on the skills required to drive quickly and safely: braking, throttle and steering inputs, vision, etc. It’s an interesting thought to ponder given how 2018 has kicked off. 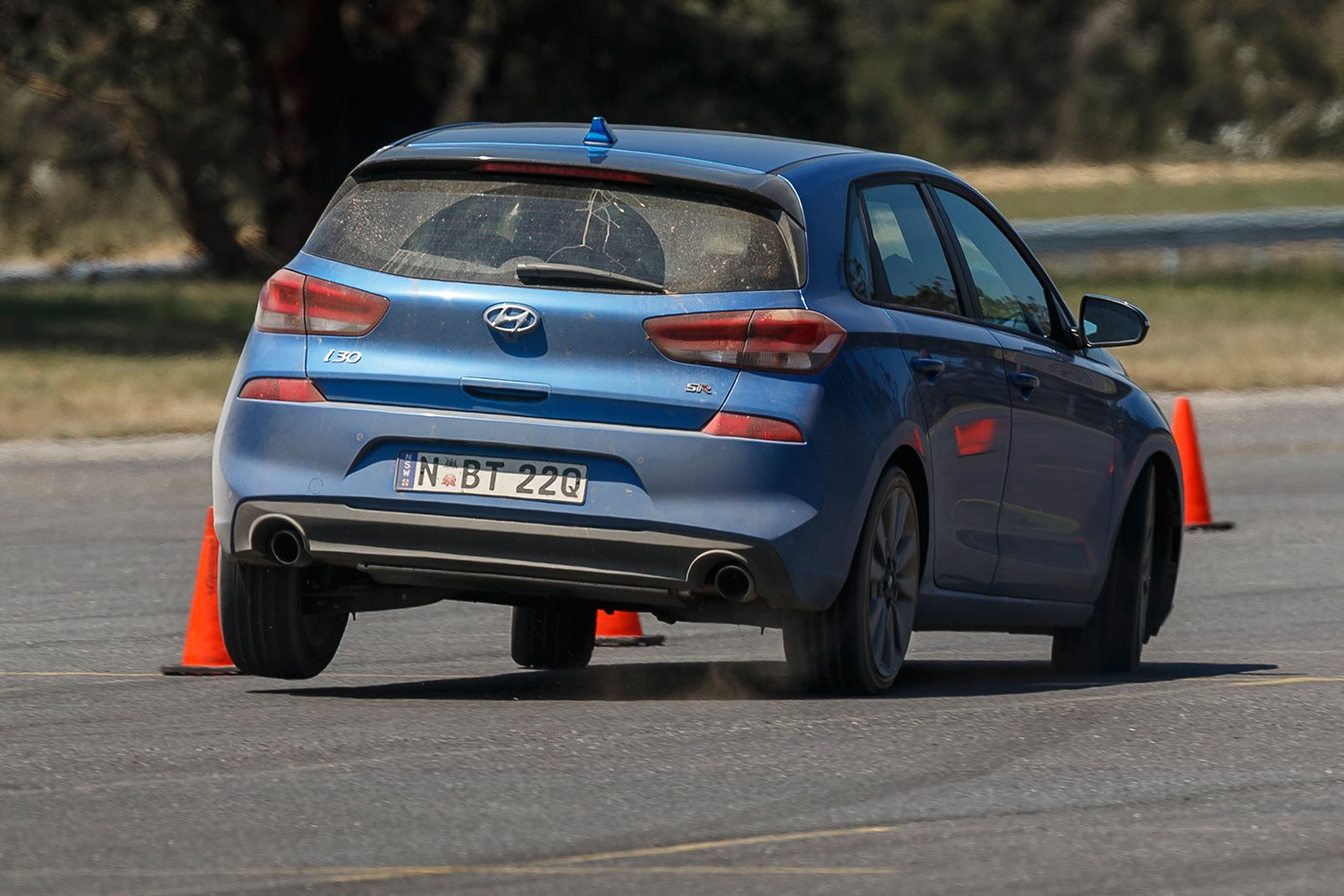 As I write this, the New Year is less than five days old, yet the zingers of blame have been firing with increasing ferocity for some time. News that Australia’s road toll has again had a horror December, with the final number of deaths for 2017 careering through the 1200 barrier, has experts, the government, the media and motoring bodies alike pointing fingers to diagnose why.

Speed, the infamous poster child of the ‘Towards Zero’ campaign, is of course cast as a primary villain, but the government’s Black Spot program and mobile phone use have also come under the microscope.

The witch-hunt has even seen tourists feel the wrath of politicians, despite the lack of data to support the argument that foreign drivers are over-represented in fatal accidents. 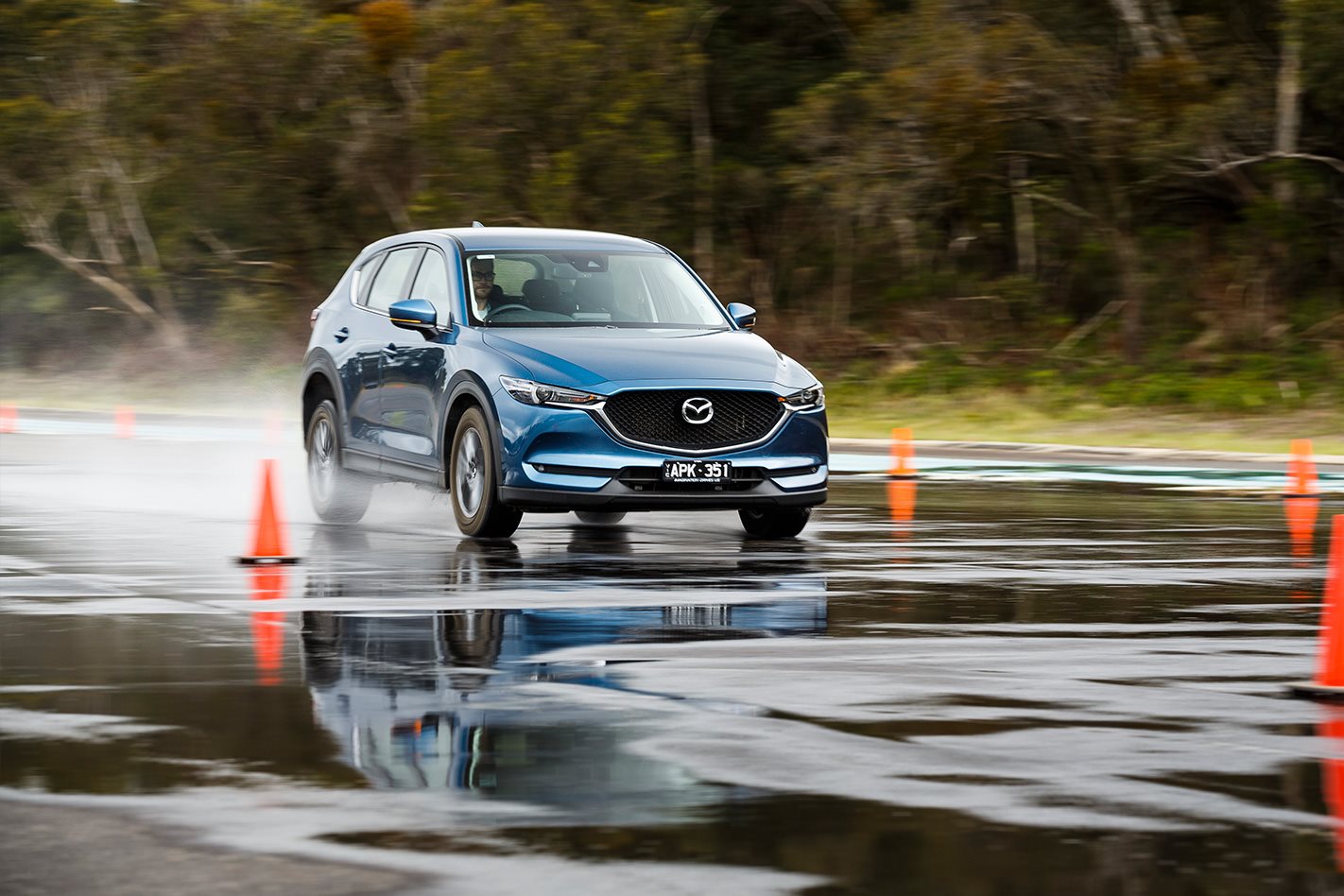 Unsurprisingly, more speed cameras are being heralded as a key weapon to drive down the toll, though other solutions are more surprising, like the Australian Medical Association’s call for learner and provisional drivers to lose their licence for a year if caught using a phone while driving.

Yet I’d argue a key issue at the root of Australia’s road toll problem is being largely ignored: driver training and education.

Like cricket, driving is a skill that requires practice and ideally, regular professional instruction, yet the only training on the CV of most Aussie drivers comes from their parents.

One possible saviour lurking on the horizon is autonomous cars, with many experts predicting their combination of cameras, sensors and millimetre-perfect GPS systems will eventually be much safer and more reliable than humans as the technology improves. 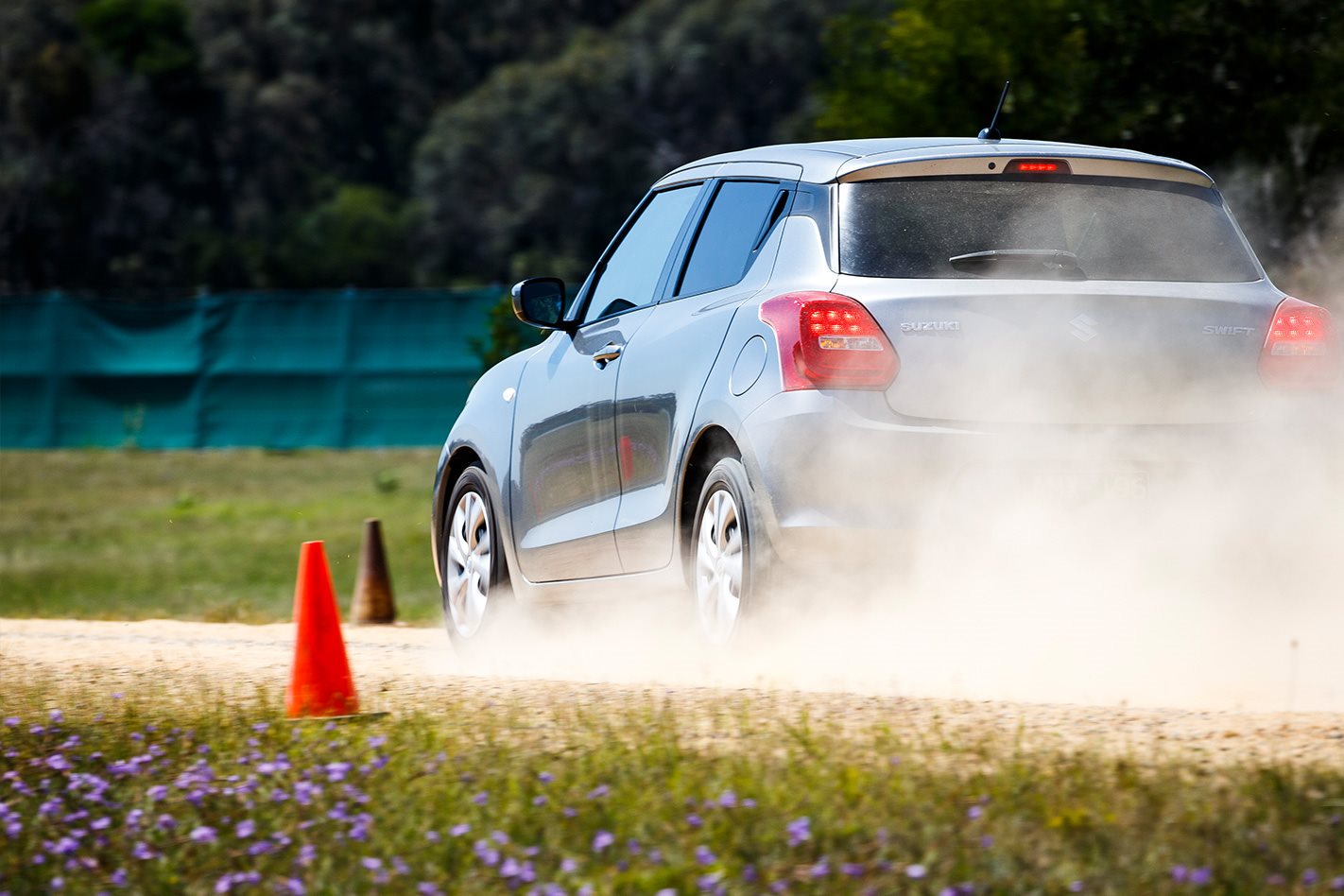 However, the flipside to that argument is that Aussie drivers will become even further removed from the skill of driving; something that’s already happening with the proliferation of semi-autonomous tech.

While systems that support the driver and help to reduce fatigue on long journeys are undoubtedly a good thing, the risk is that drivers will gradually and subconsciously disengage from the act of driving, further eroding their skill and ability when the time comes for them to actually assert control.

Of course, the multi-faceted nature of the road toll problem means it’s too complex to pin on a single culprit, but surely offering greater incentives for driver training, or making it mandatory for all Aussies to attend a defensive driving course every time they renew their licence, makes more sense than erecting more speed cameras or fining motorists for being a few kays over. Or blaming tourists.