MOTORSPORT in the 1980s was truly an epic era, a period when race cars were built with virtually no limits and safety was more an annoying afterthought than a necessity. 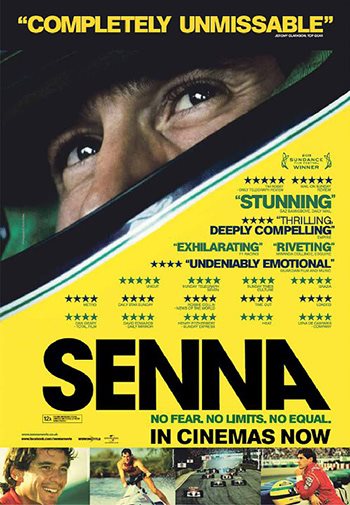 Asif Kapadia’s documentary, Senna, offers a perfect snapshot of this era. It follows the career of Brazilian three-time world champ Ayrton Senna, from his initiation into the F1 ranks in 1984 to his tragic death just 10 years later at the age of 34. It’s made up entirely of archival footage, much of which hadn’t been seen in public before. What makes the film truly unique is its ability to tell over 10 years of racing history in a raw and captivating manner; believe me, it’s very easy to make a motorsport documentary boring.

Senna begins his journey at small-time team Toleman, before working his way up the ranks to Lotus and then on to his most successful gig at McLaren. The film doesn’t get bogged down in hours of fuzzy racing footage, instead telling the unseen story of how Senna had to challenge the political forces off-track to claim his world titles. From heated inter-team rivalries to fighting biased rulings against him by the sport’s governing body, Senna’s biggest battles happened just as much in the stewards’ room as out on track.

Don’t worry though, Senna was a master behind the wheel, and there’s plenty of evidence of that in the doco. Take Monaco 1988 for example, where he out-qualifies his team-mate Alain Prost by over 1.4 seconds! Insane stuff. 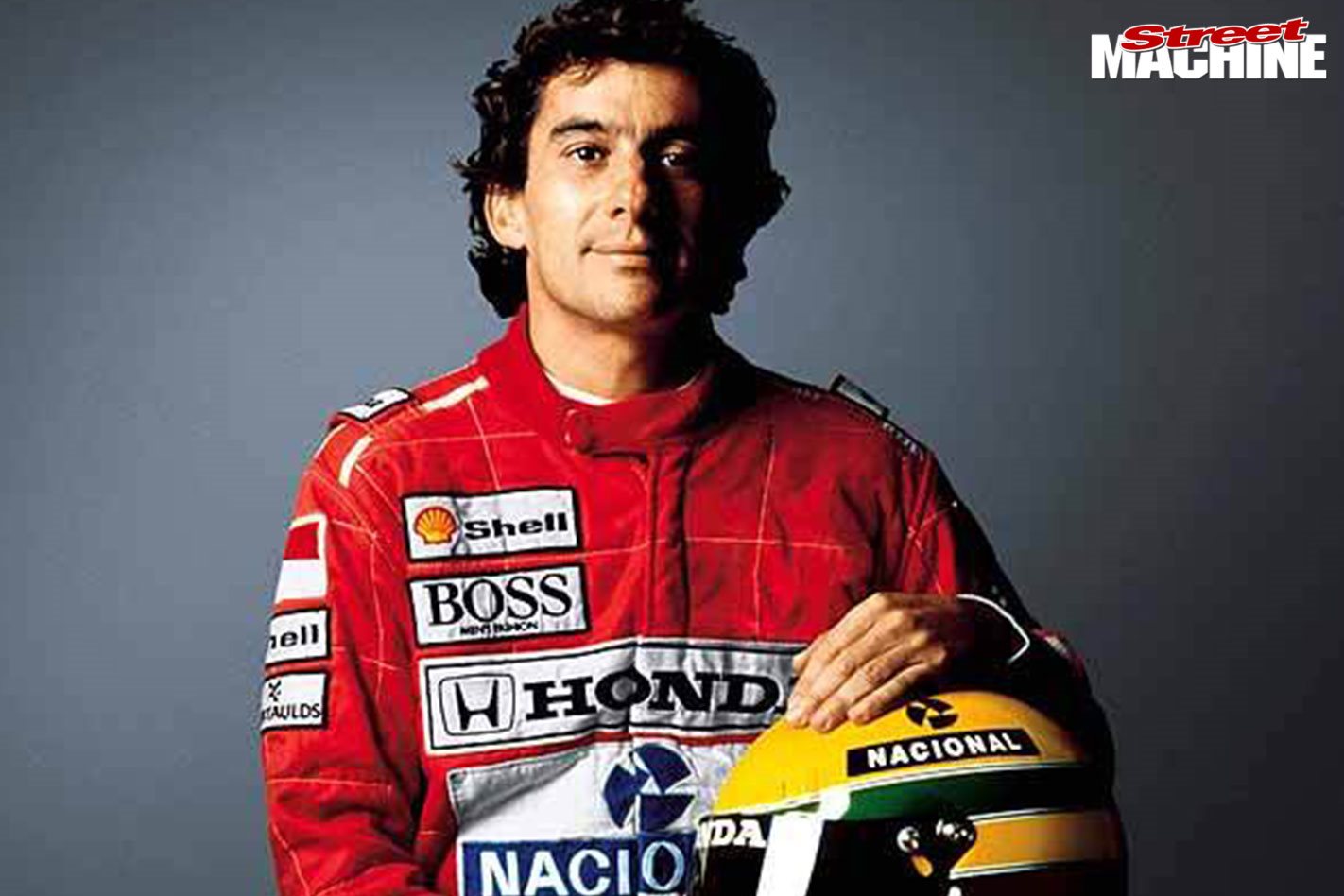 Senna goes on to enjoy huge success in the late 80s/early 90s with McLaren before the world of technology gets the better of him. Rival team Williams debuts its new techno-jammed racers in 1992, and despite Senna’s best efforts to try and keep up in his analogue McLaren, he comes home as the best of the rest, behind his arch-nemesis and former team-mate Prost.

Desperate to return to the winning seat, Senna signs up to a vacant spot at Williams at the end of 1993 – just in time for the sport to ban all techo-junk before the 1994 season, essentially turning the once great Williams racers into eunuchs. As you can imagine, stripping all the electronic aids out of a race car designed specifically for them turns it into a real pig, and having just spent two years chasing the Williams cars, Senna is frustrated to say the least.

The May 1994 race at the Imola circuit would be the last for Senna, his car tragically crashing out in one of the darkest-ever weekends for Formula One that also saw the death of fellow driver Roland Ratzenberger just a day prior. Senna’s death sent shockwaves around the globe, particularly in his poverty-stricken home of Brazil, where he was considered a demi-god.

FULL of high drama and wheel-work that has to be seen to be believed, Senna captures the rock-star era of 80s motorsport in award-winning fashion and offers a unique insight into one of the last true celebrity figures of Formula One. You definitely don’t have to be an F1 nerd to get a kick out of this flick. 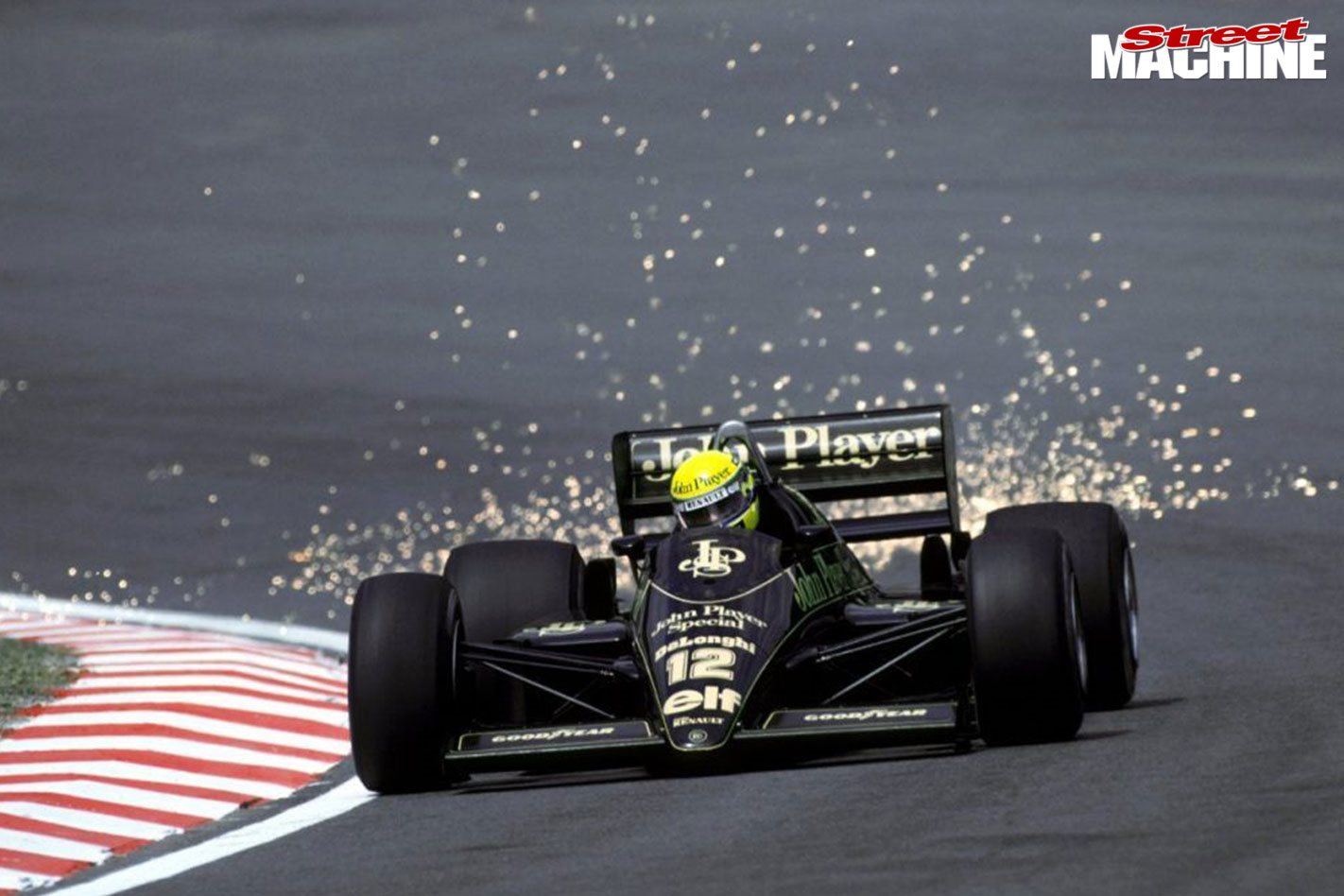 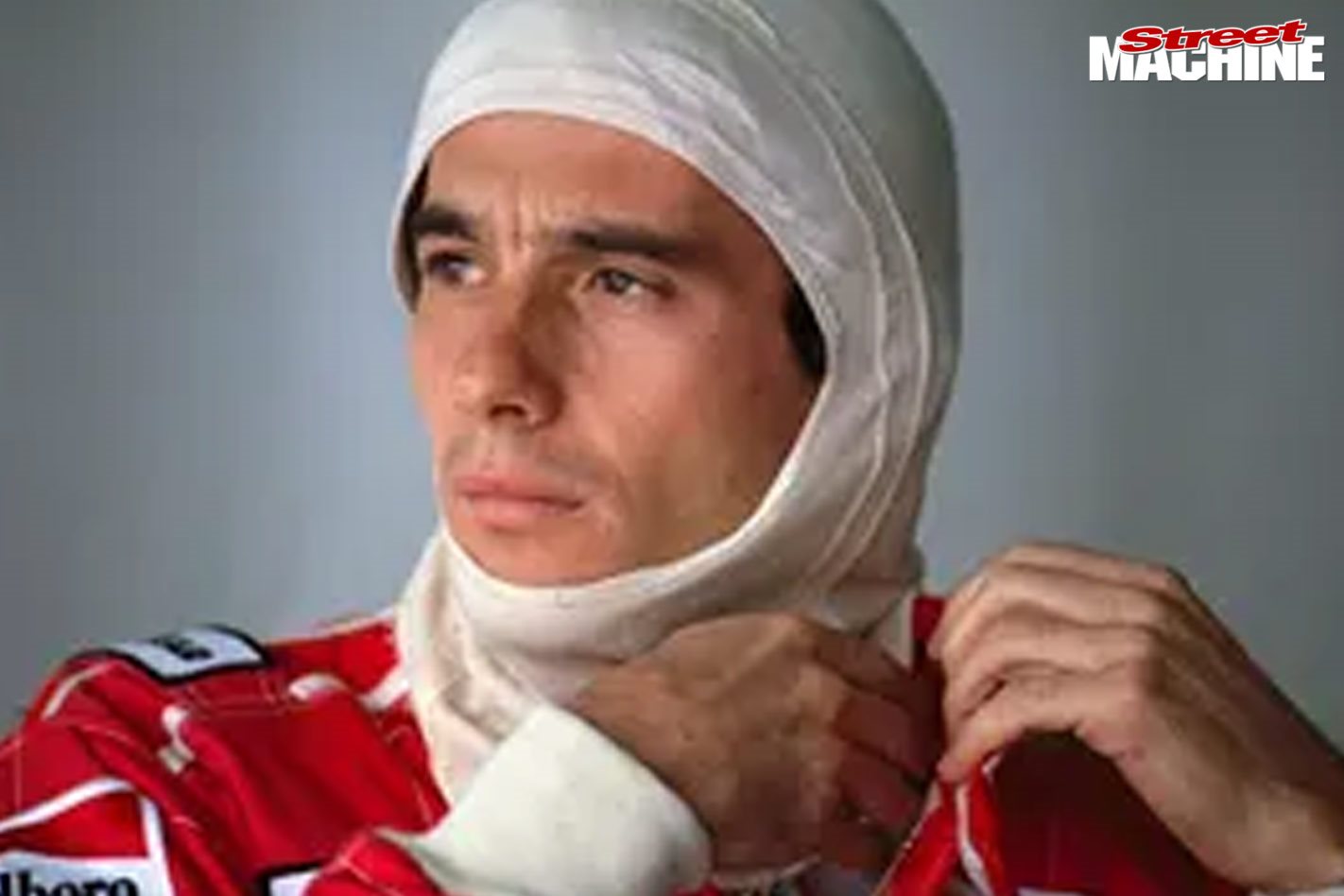 ACTION:
Fast-paced Formula One racing action, along with tantrums, fights and plenty of twisted race-car metal 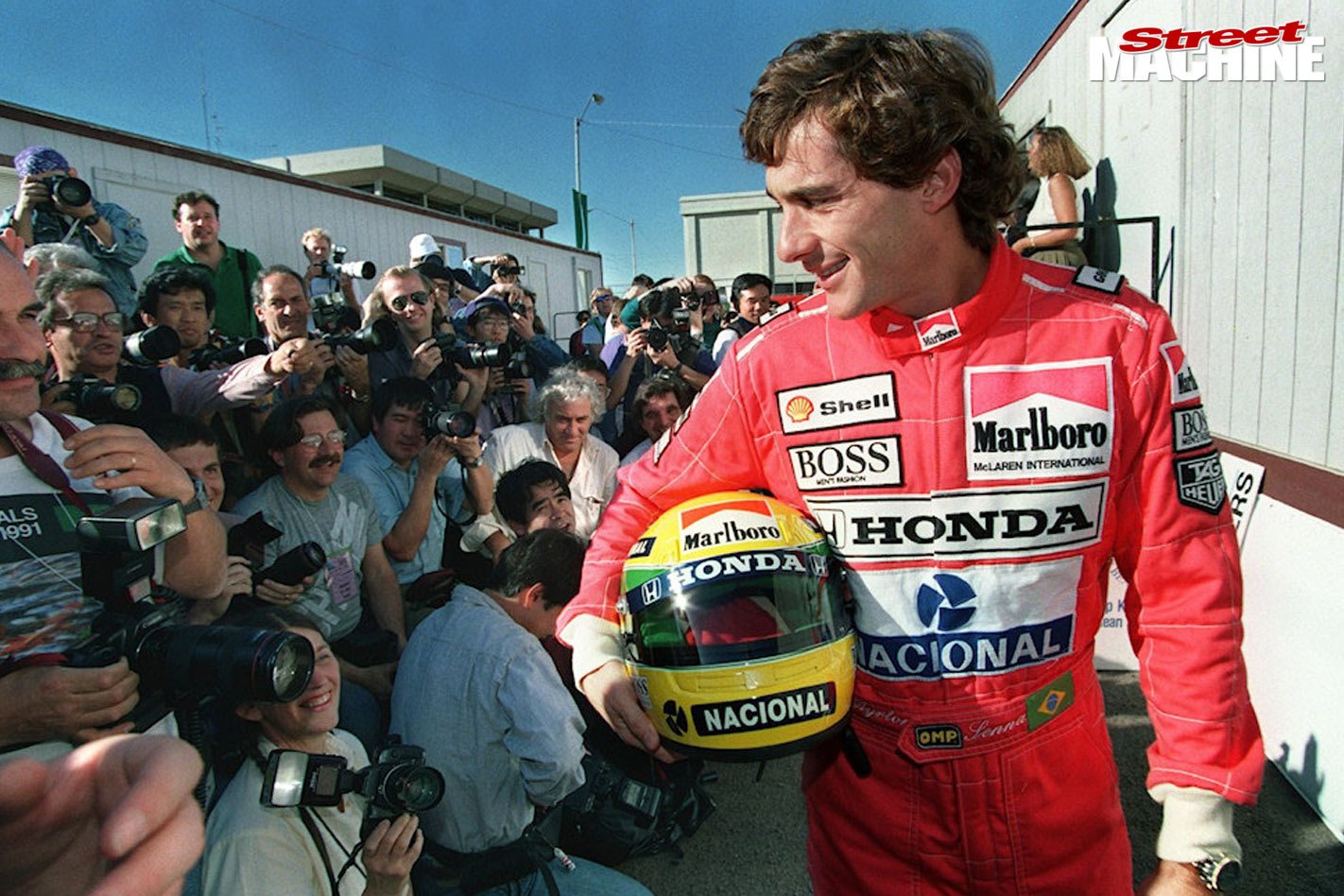 COOL FLICK FACT:
Since his death, every Williams F1 car produced has had Ayrton’s face printed on it somewhere in remembrance.