Raised in a house without 240V electricity, at age 16 Scotty was inspired by early issues of Street Machine to build an HQ ute from the chassis up. During the 90s he dived head-first into drag racing and has lived his life a quarter-mile at a time ever since. As the internet gained popularity, Scotty designed his own how-to websites and helped create Slick 6 Packs magazine, before securing a full-time position at Street Commodores. He then freelanced exclusively for Street Machine for eight years and started a successful YouTube channel called Scotty’s Garage, before joining the SM team full-time in 2013. Since then, Scotty has helped create Carnage and Drag Challenge while supporting a shed full of modified Mopars. 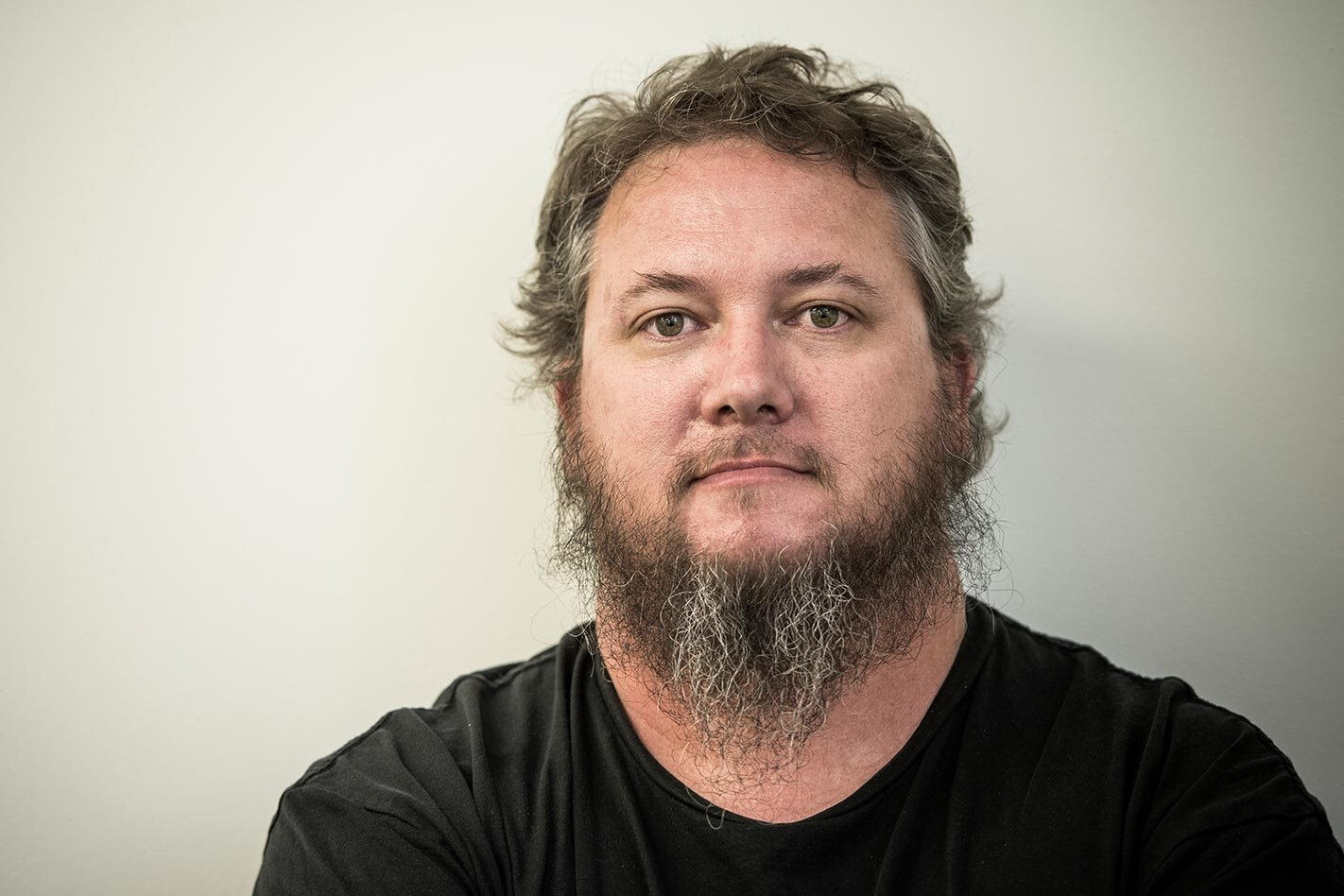