Adjusting your SUV budget upwards of the most affordable end of the spectrum introduces a flurry of extra options. The sub $40,000 bracket doesn’t quite break into the premium brands, but it will introduce the more luxo end of the various model ranges from all the mainstream makers. Stretching to this bracket will also boost the overall size of the options you have on offer as well as the levels of specification within them. 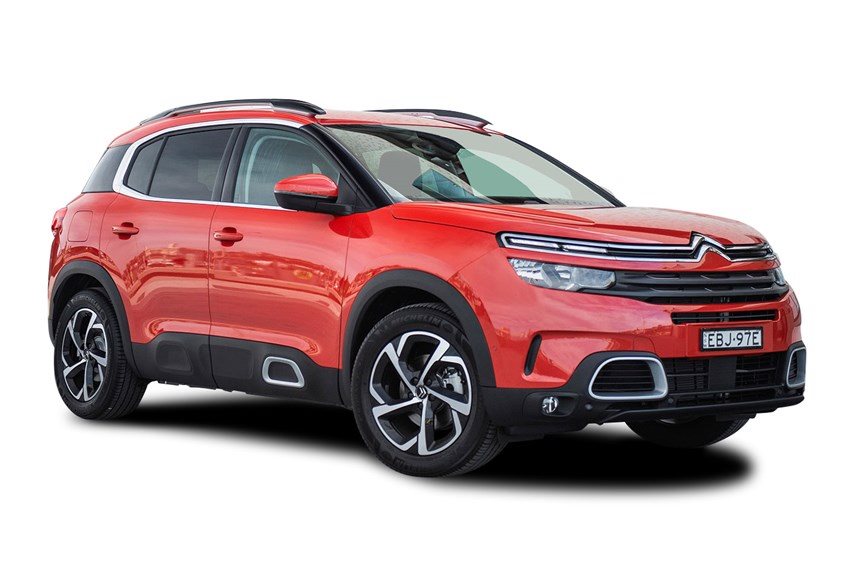 If you’re after something that stands out, Citroen’s largest crossover has bucket loads of charisma and style. You won’t get all-wheel drive and $40k isn’t enough to step up to the more generously equipped Shine, but the entry-level version has plenty of standard inclusions. 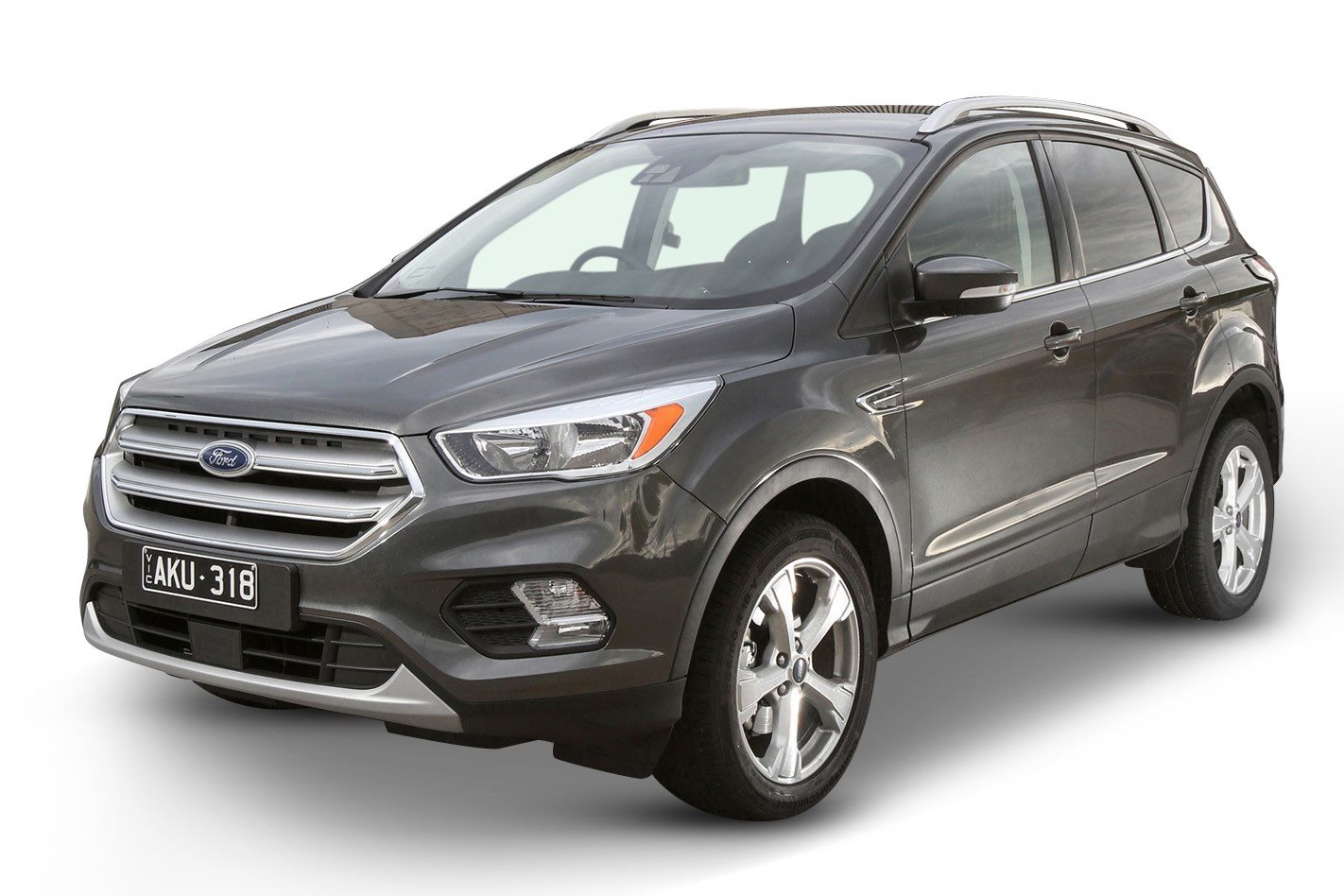 For $40k, the Blue oval offers a lot in the SUV realm. With all but the Titanium on offer in this bracket, the budget will stretch to an all-wheel drive Trend with a torquey and efficient diesel engine! But the sweet-spot of the range is the front-wheel drive Trend which has an efficient petrol engine and comes in about $6000 under the cap. 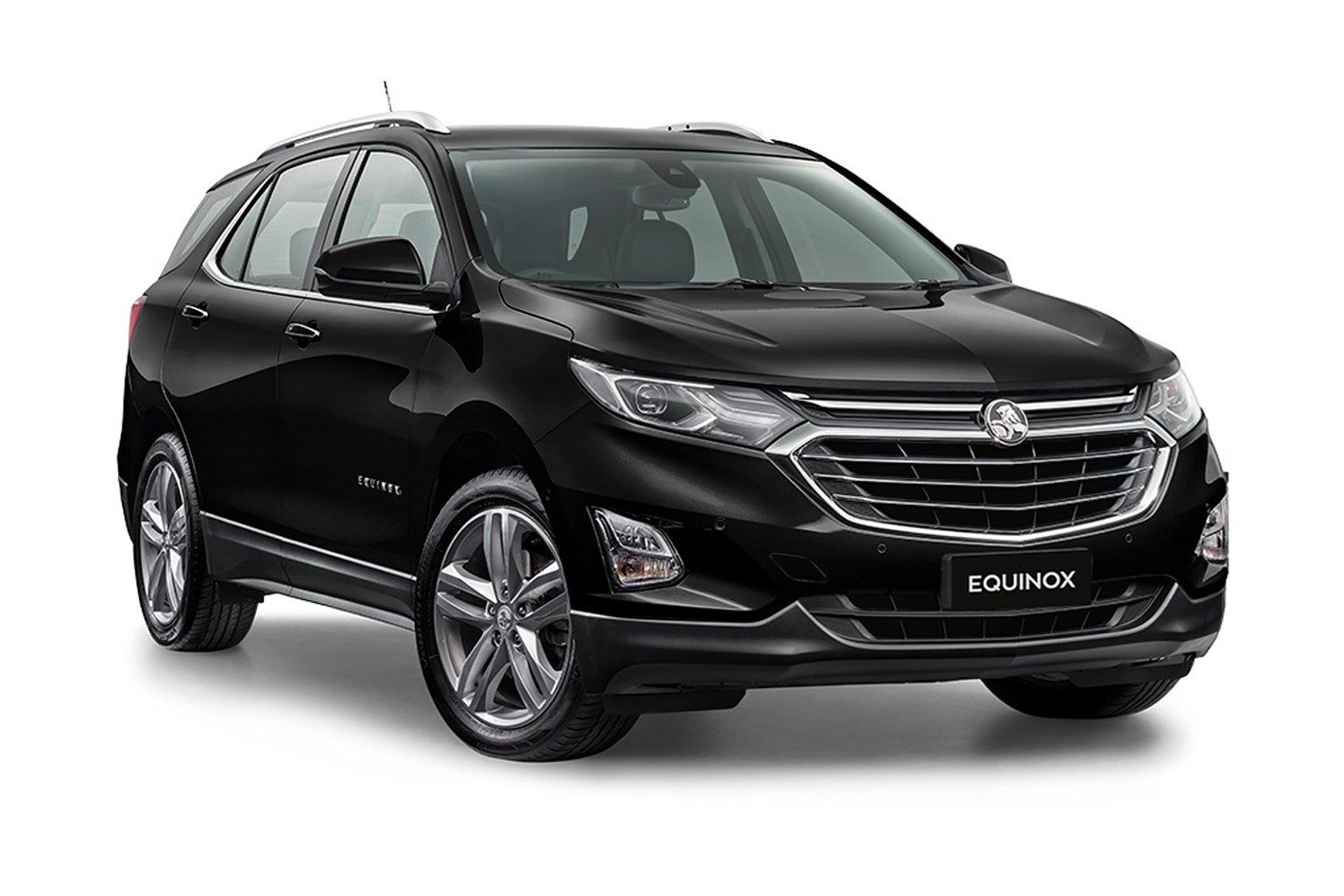 If you thought the Fords was good value then wait until you get a load of the Equinox. Not only is its cabin cavernous, with 188kW, its turbo petrol engine is easily the most powerful in the segment. You can also have a diesel for the same cash but you’ll have to sacrifice the all-wheel drive system. 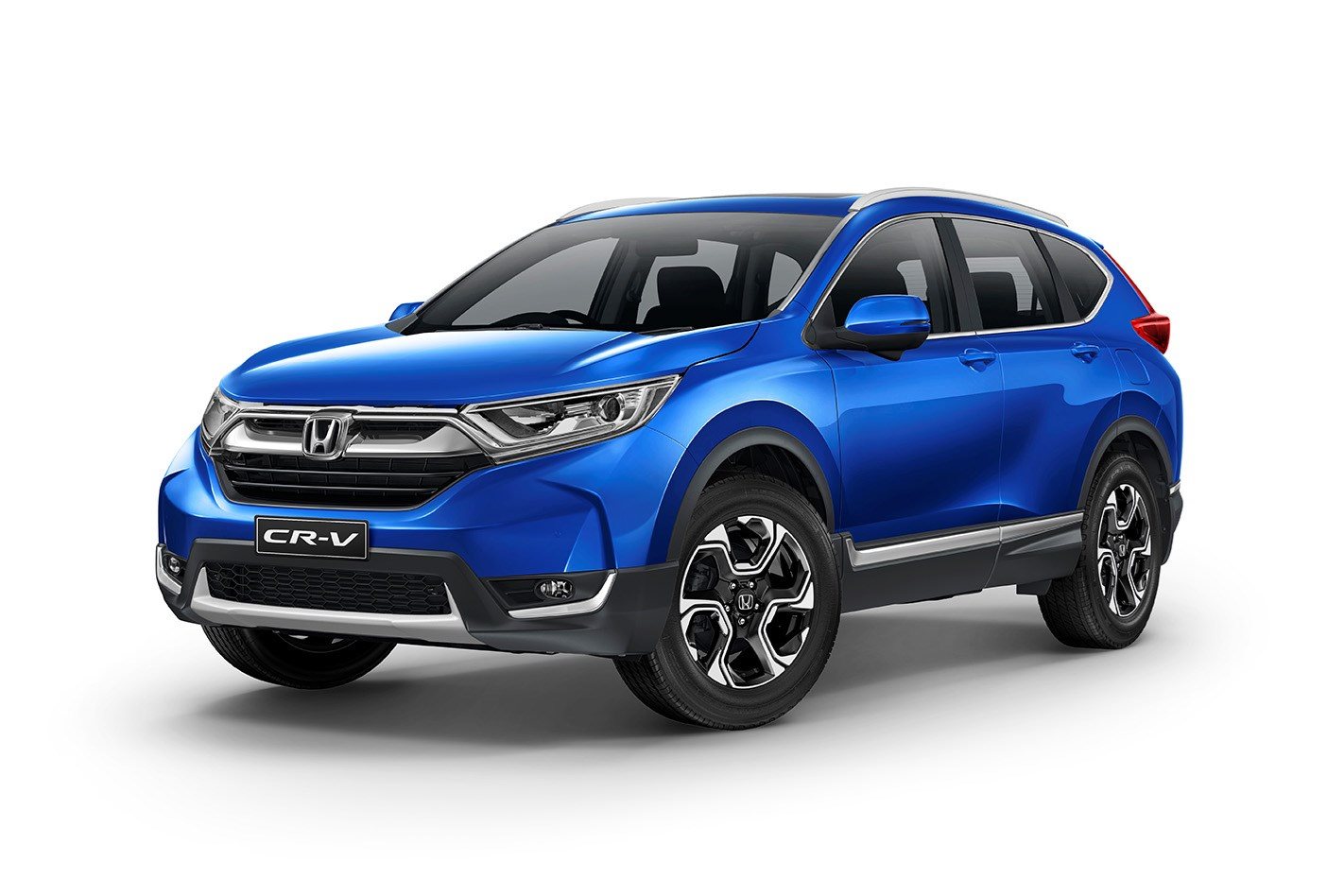 For all the kit, 40 grand will get you into the VTi-L but sacrificing a few accoutrements is offset by the all-wheel drive system offered in the VTi-S. There’s still plenty of gear to elevate this excellent, well screwed together and solid Japanese machine though. 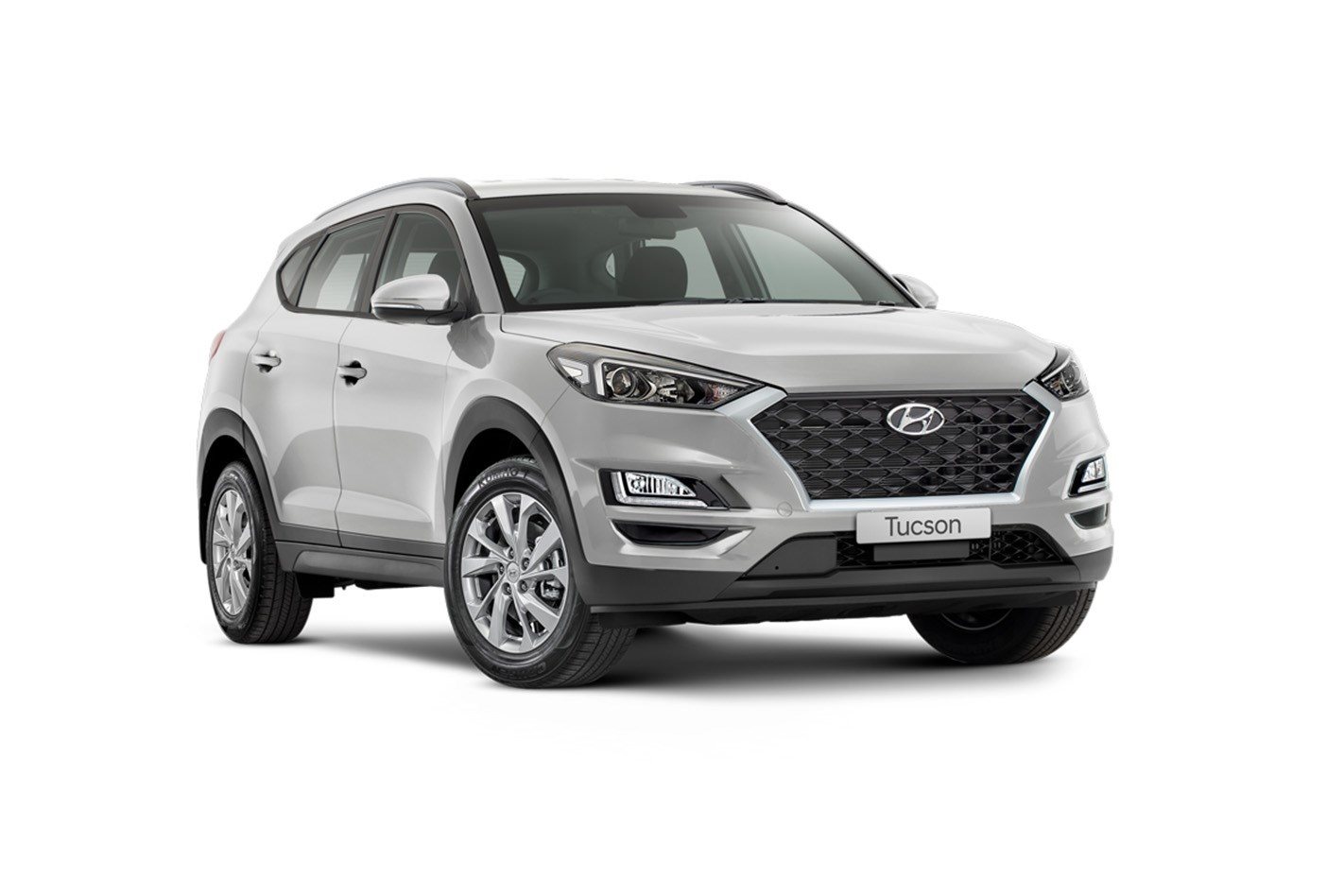 There’s a reason you see so many Tucsons on the road. This Hyundai is a very well rounded mid-sized SUV and the refined diesel engine really completes the package. It also has autonomous emergency braking regardless of the variant you choose. 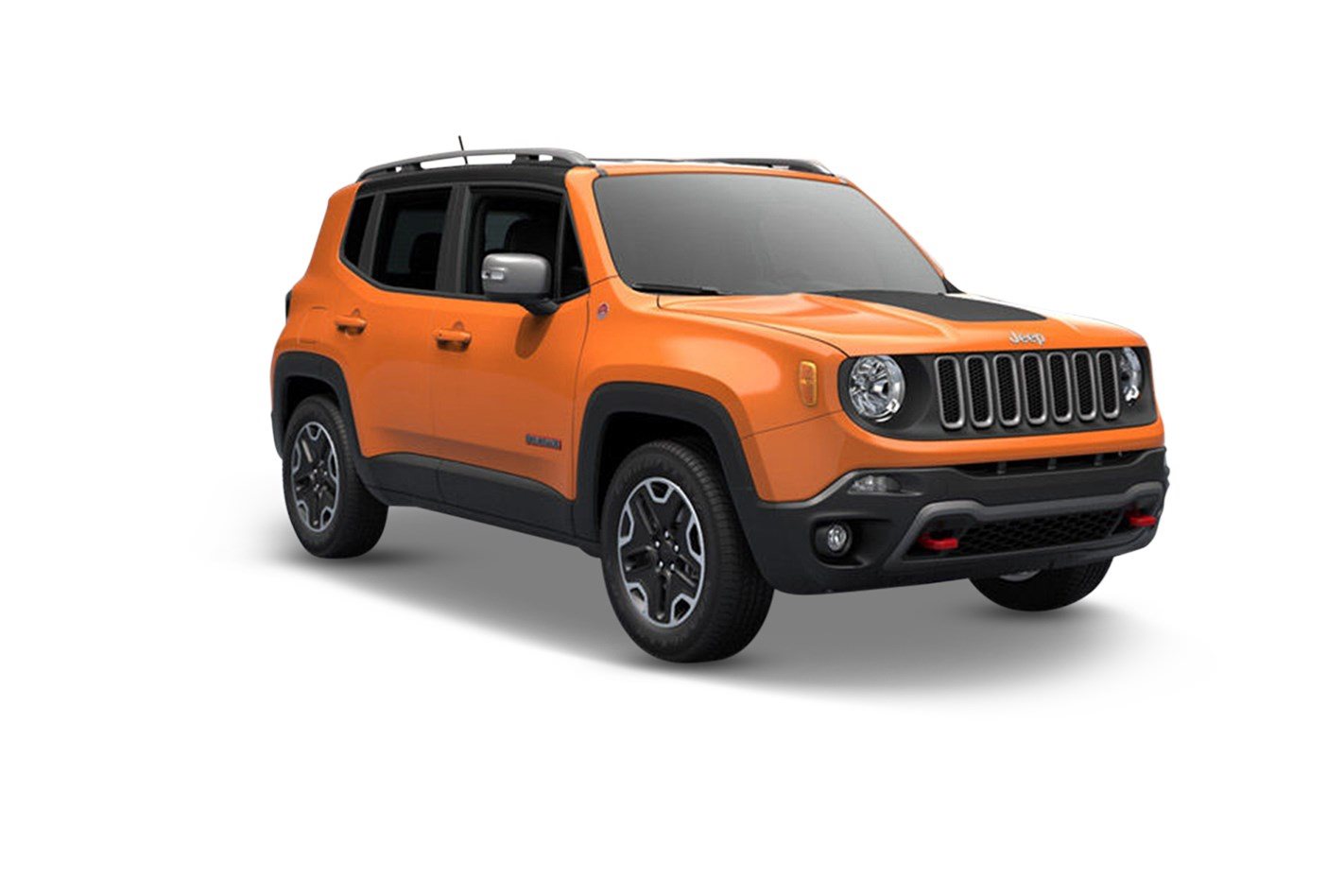 In all other variants, the Renegade is an expensive indulgence that’s hard to justify, but the Trailhawk flagship is a different matter. Try to find something that is better off-road for the money and you will fail. If leaving the road behind is your thing this charismatic little SUV is perfect. 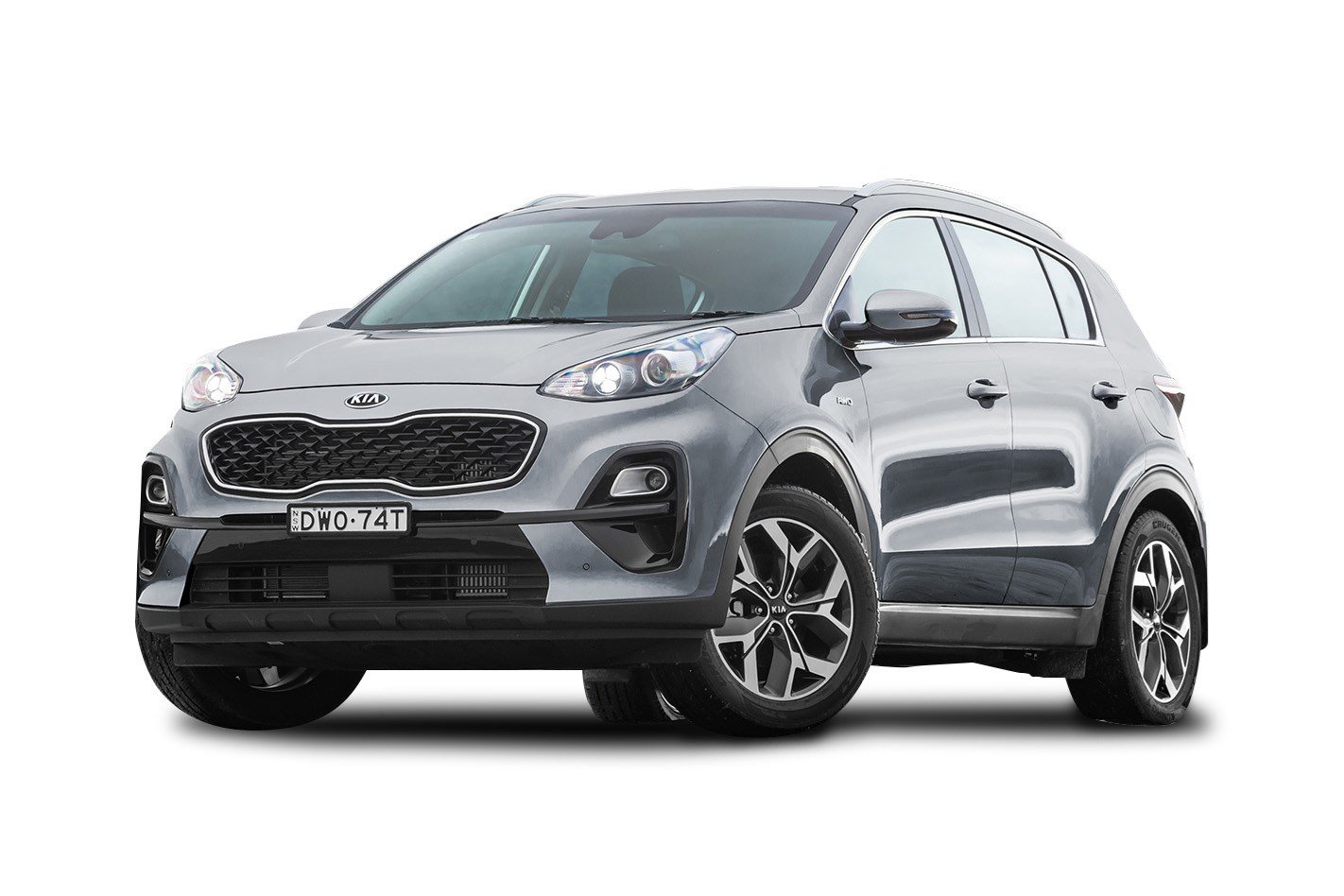 Like the Hyundai, Kia’s Sportage is a crowd pleaser. It can’t quite offer the space of the Tucson and the petrol engine version are a little asthmatic. The diesel however, is a little gem and combined with the Premium specification, it offers a great deal for your cash. 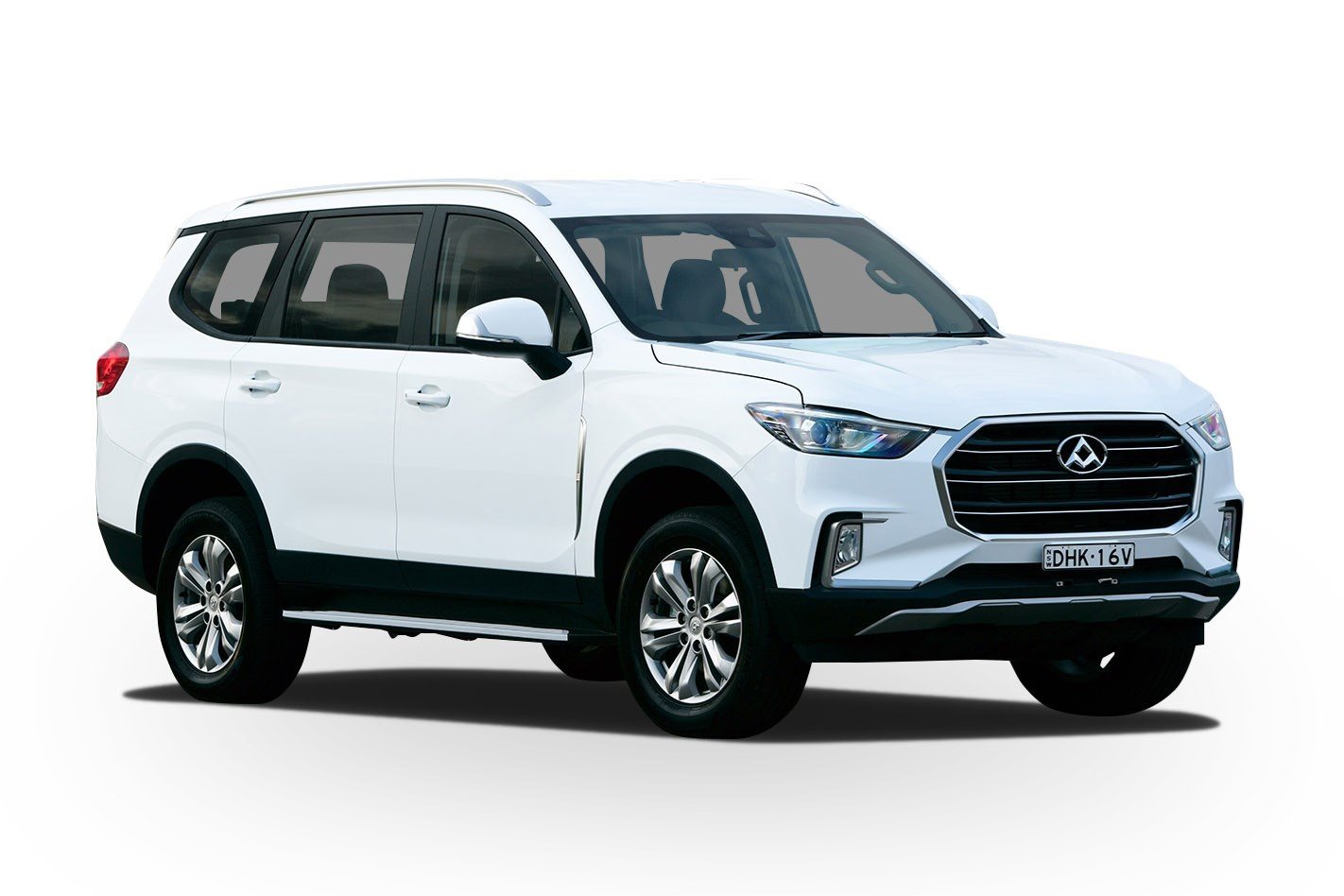 Blimey! A large SUV for under $40,000! It won’t buy you a four-wheel drive system of much refinement but if space is a premium then you might be able to look past the relatively anonymous badge. 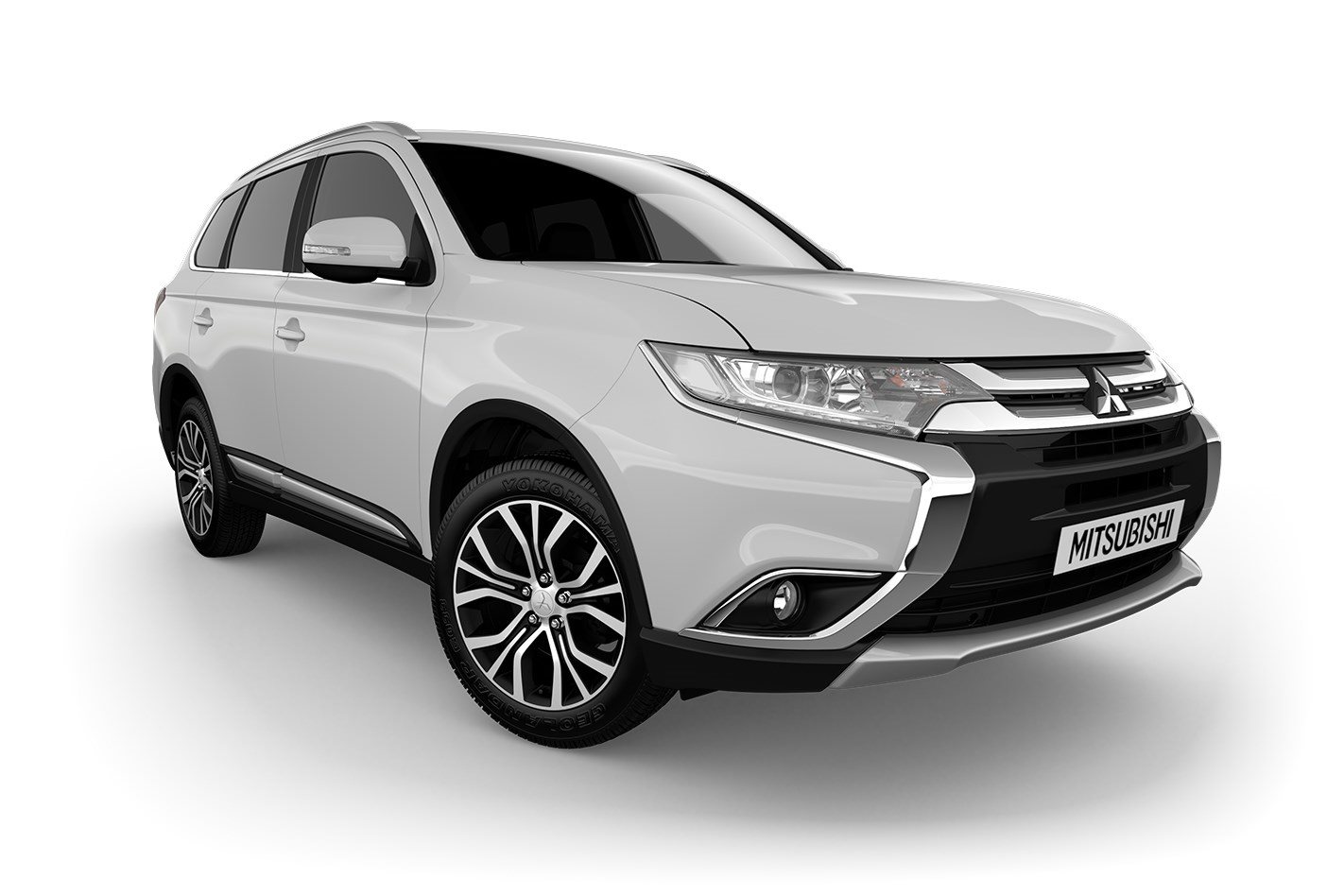 This clever and compact SUV packs a lot in to package that’s large for this price bracket including seven seats! This particular variant also bundles a decent diesel engine and all-wheel drive. The information and entertainment systems are showing their age though. 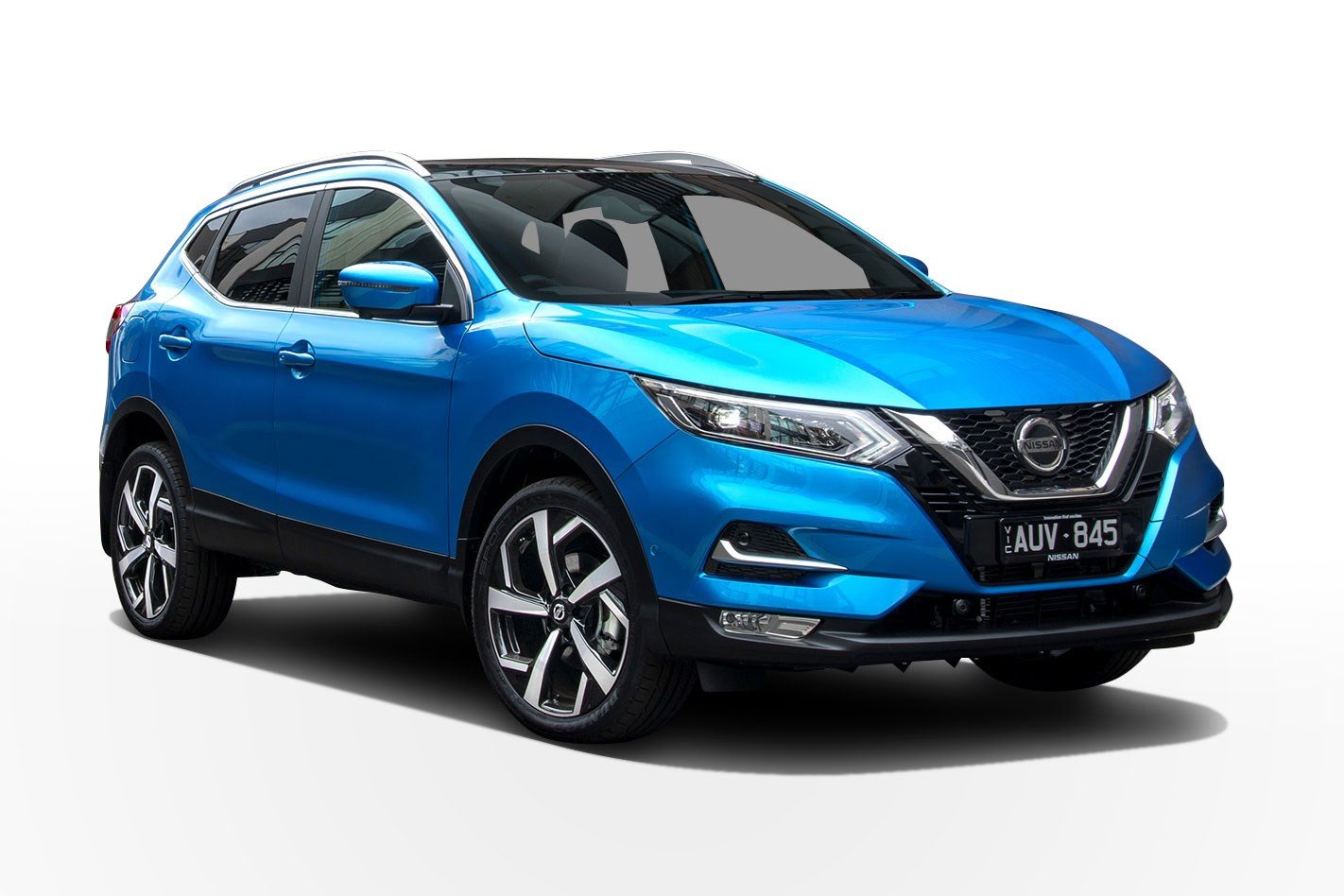 Not the most powerful and smallish for the price, but a sub $40k budget will get you into the poshest Ti variant. A handsome SUV from a dependable brand. 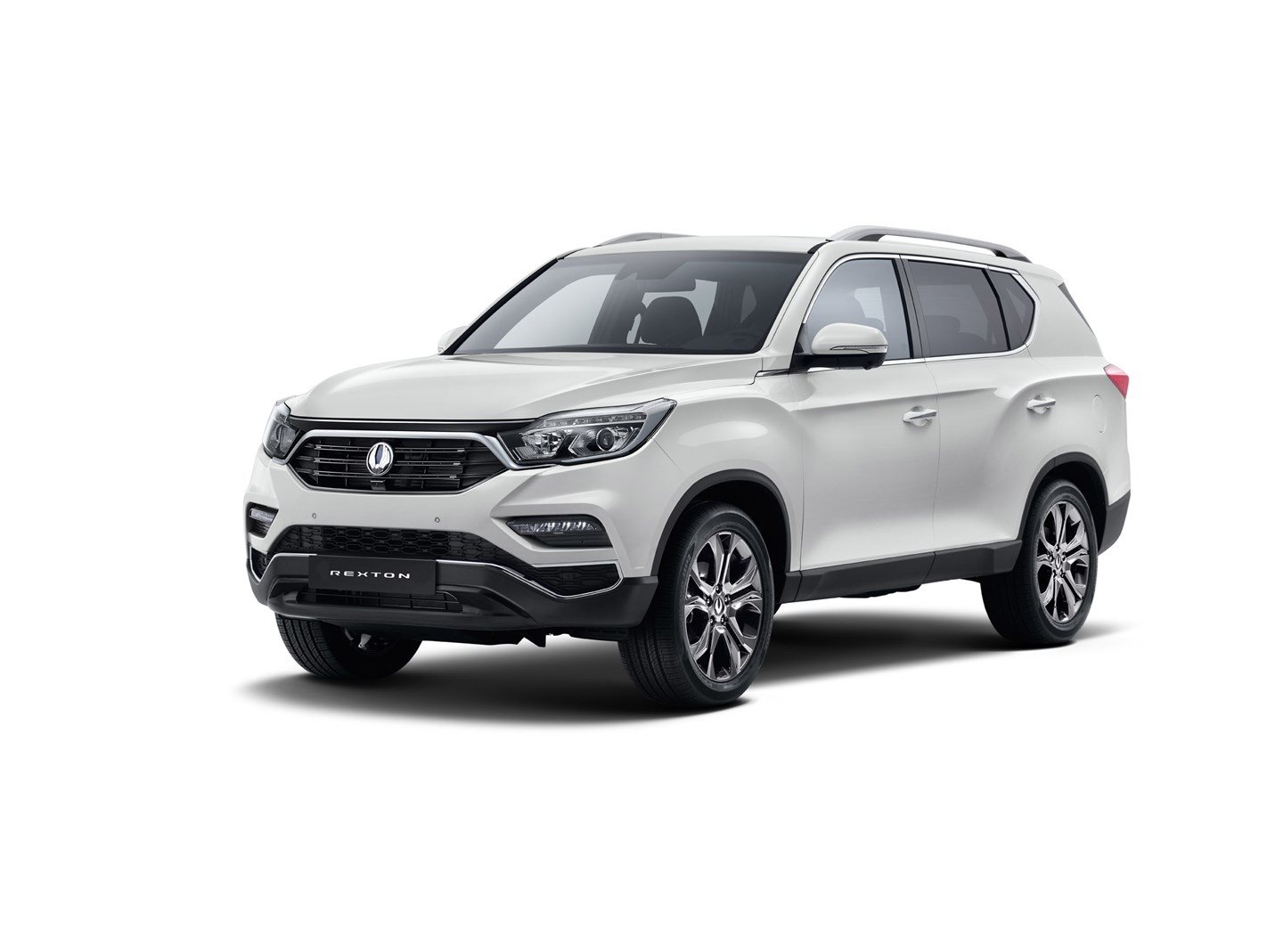 She’s not the prettiest or from a very well-known maker, but this South Korean SUV is surprisingly competent off-road and offers tons of space for the cash. You’ll also get a seven-year warranty with unlimited kilometres. 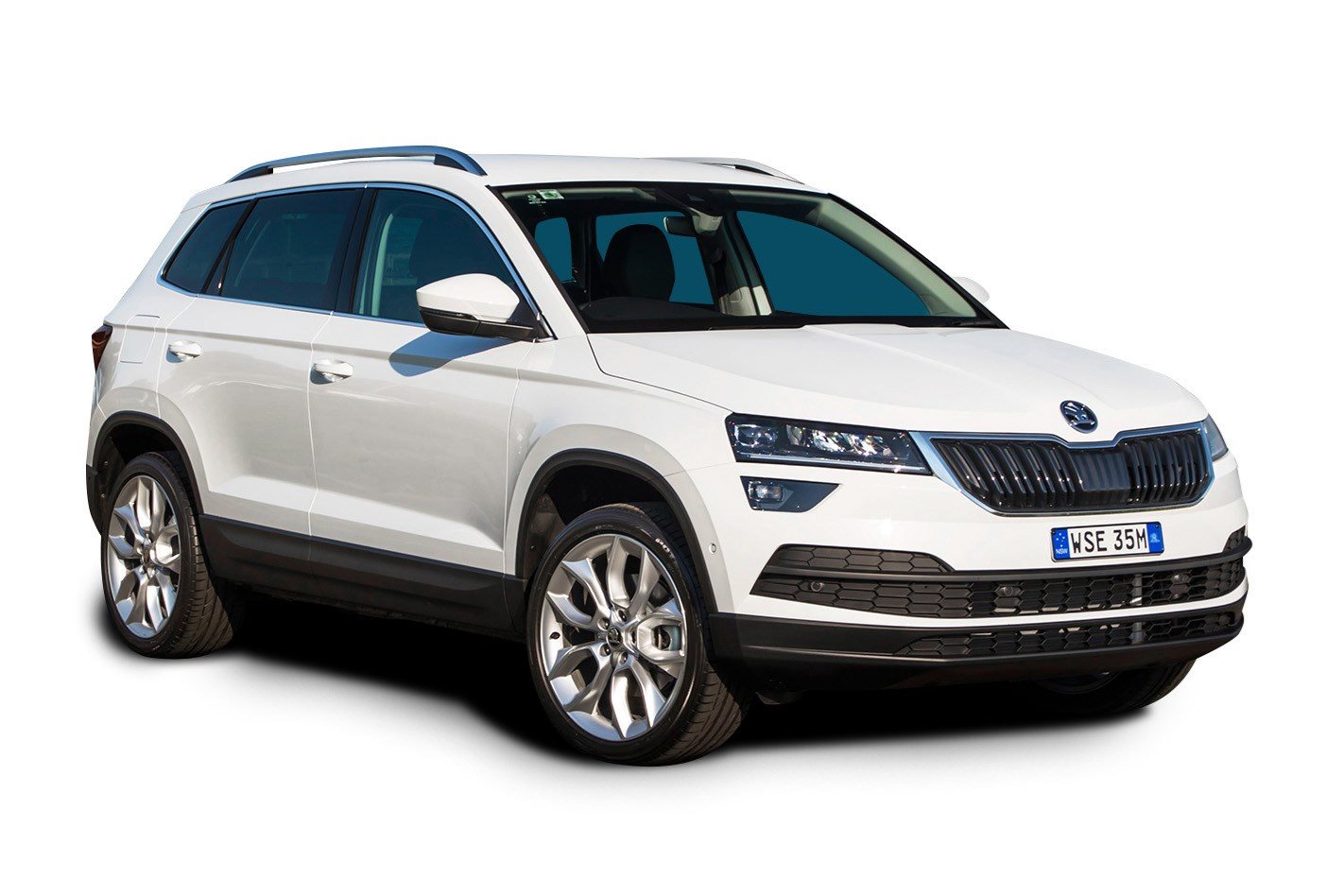 Under its Czech exterior, this little SUV is a Volkswagen Tiguan. Not quite as delightful as its larger Kodiaq sibling but rewarding to drive and very well built. 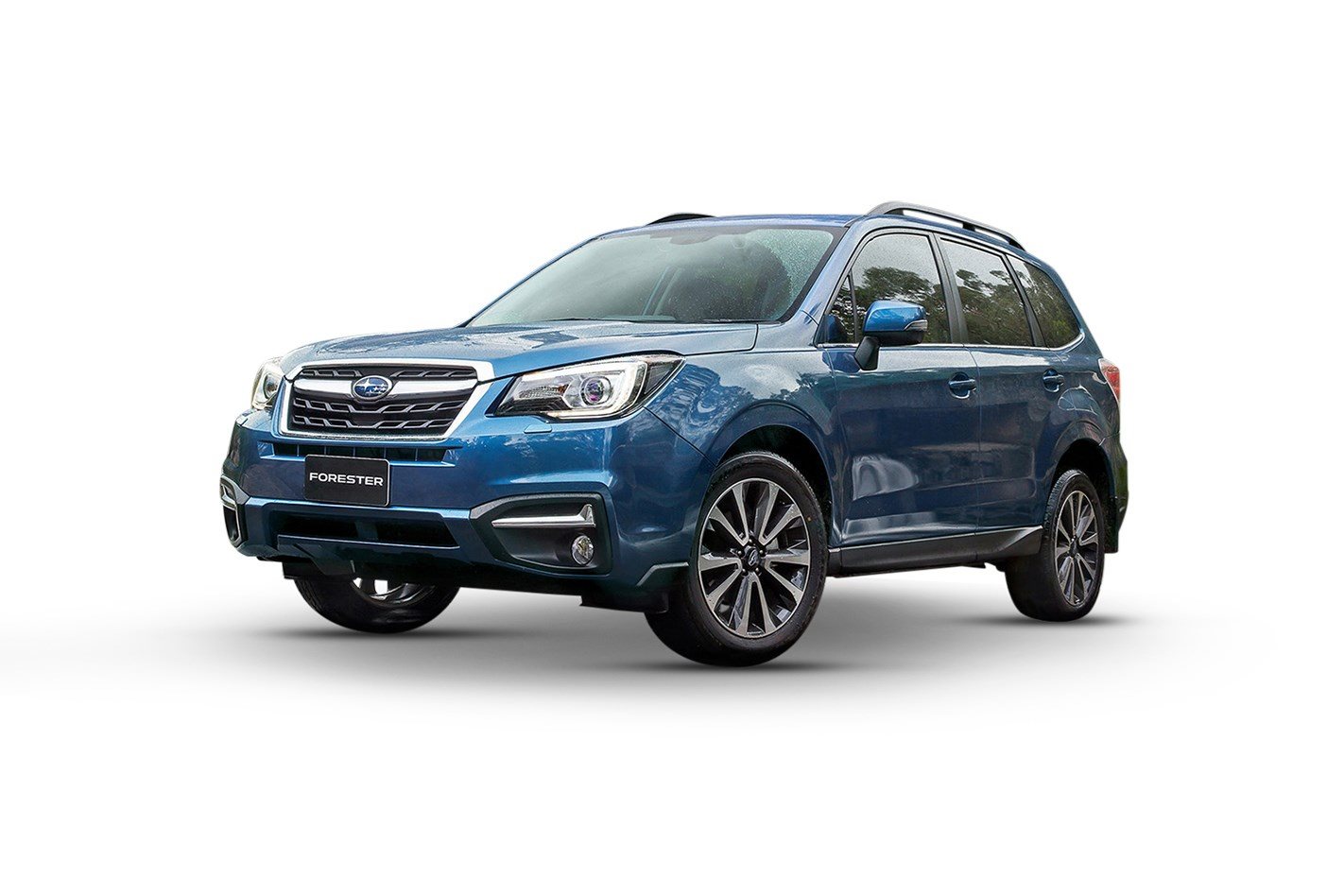 So compelling and competent is this all-new Forester that it only narrowly missed out on taking the title as Wheels Car of the Year in 2019. If you’re after space, refinement, clever features, safety and practicality, look no further. It’ll even take you a fair way from the beaten trail thanks to permanent four-wheel drive. 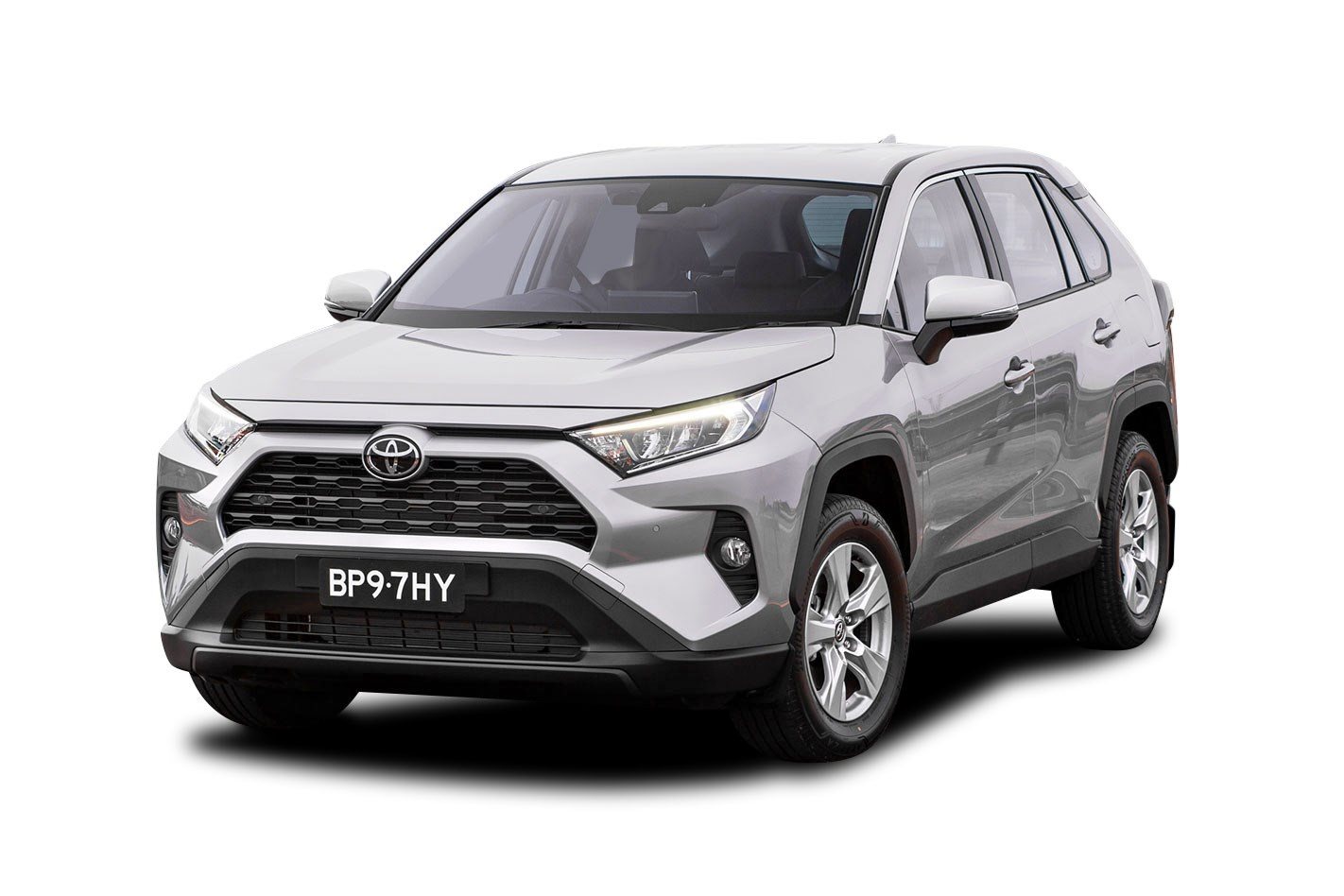 In the latest generation, the RAV4 is finally revisiting the dynamics that put it on the map in its first generation. Not only is it good to drive, it hasn’t looked as good in years and $40k will get you into the 2.5-litre powered version with all-wheel drive. 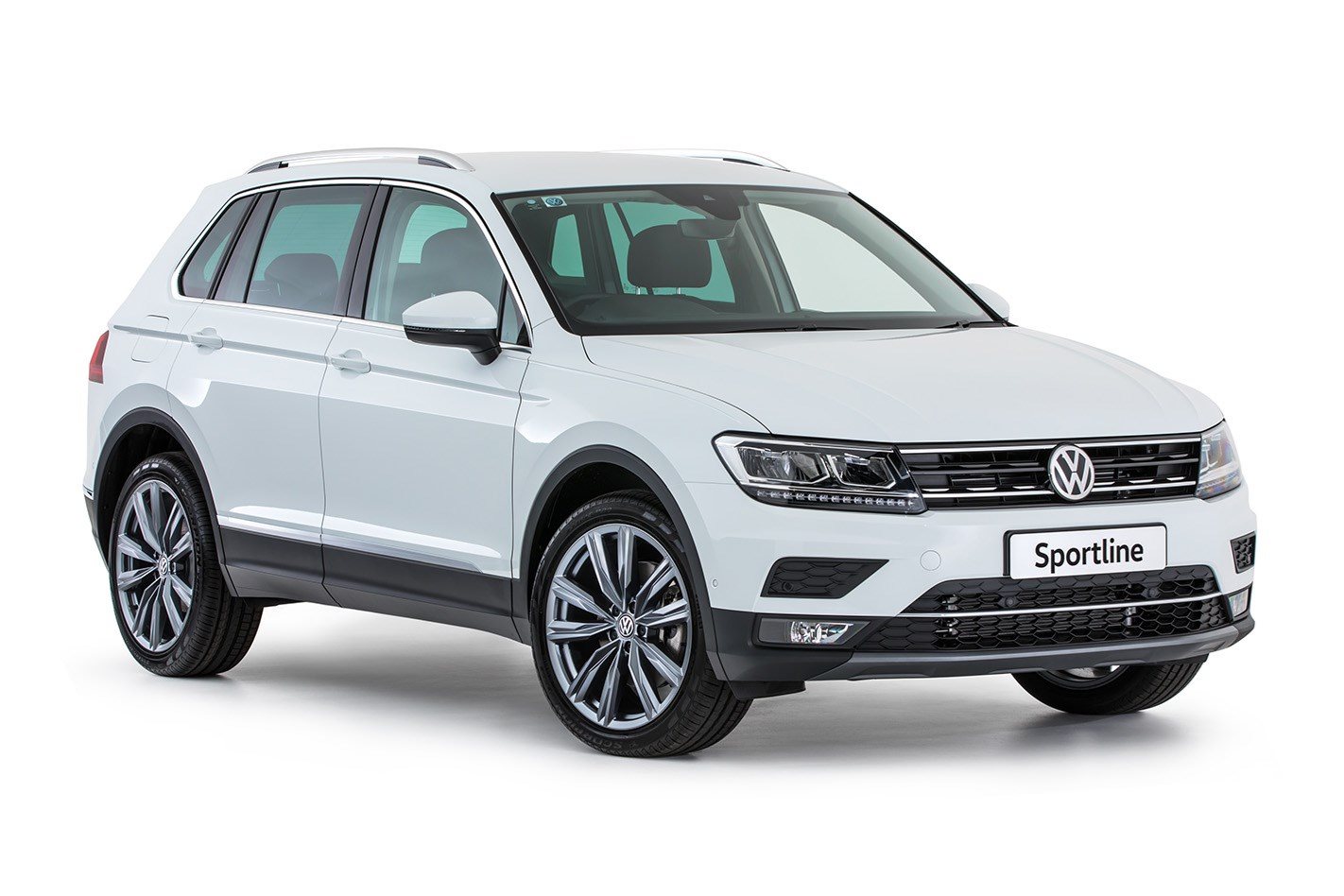 Yes you really can have a German SUV for under $40,000. You’ll have to put up with the least powerful petrol engine but is fine build quality and understated design might well distract you.