If you know your car companies, then you probably know that Hyundai and Kia are directly related by blood – but you might not know is that the two don’t always get along.

In most sibling rivalries, there’s the older, more measured one and there’s the younger, feistier one that won’t necessarily follow the lead set by their elders.

Thus it is with Hyundai and Kia, whose model lineups show signs of both commonality (Sportage and Tucson, i30 Sedan and Cerato) and divergence (Stinger and N products).

However, it came as a real surprise to hear that Kia wasn’t going to follow the pack and import its own eight-seat quasi-luxury large SUV in the wake of the successful rollout of the Hyundai Palisade.

It’s recently shown that it has an appetite for larger, well-appointed SUVs with the launch of the new-generation Sorento, while the incoming Carnival eight-seater is by far and away the best performer in the (admittedly small) people mover space.

On the surface, the decision not to bring the Kia Telluride comes down to a simple matter of geography and numbers. 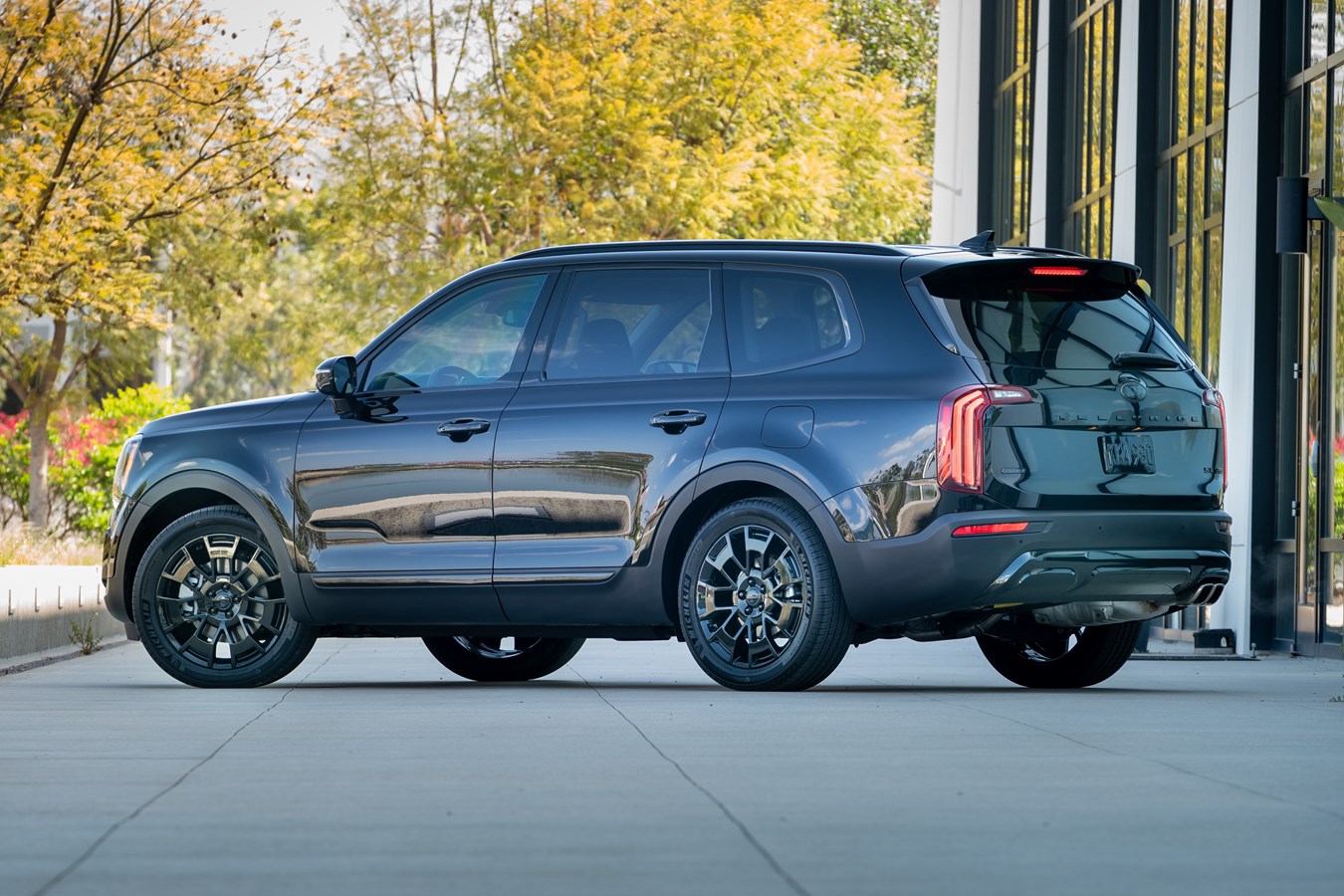 While the Telluride and Palisade share platforms and drivetrains across their respective ranges, the key issue standing in the way is where the two are made.

Because the Palisade is sourced from Korea, right-hand-drive is not an issue for the local operation to source.

However, the Telluride is produced in a single plant in the US state of Georgia, which is reportedly flat-out keeping up with American demand despite the onslaught of the coronavirus pandemic.

MORE What does a Biden presidency mean for the auto industry?

Given the numbers – the West Point plant can build up to 340,000 cars a year – it makes no economic sense to compromise the plant’s output for a relative handful of right-hook versions that would cost a bomb to ship out to Australia.

Interestingly, he’s not convinced that the Telluride would necessarily suit the local Kia product mix.

“I don’t think, with what we’ve got and what we can do, I don’t think it’s necessary for the Australian market,” he said. “Even if we had the opportunity in right-hand-drive [to import it], I’m not quite sure it’s the right vehicle for us.”

A significant upgrade to the Carnival people mover – including a comprehensive rethink of the styling and presentation of its currently boxy visage - will hit the market very early in 2021, and Meredith believes that it can do the job.

“We’ve got a pretty good range up there, the new [Carnival] which I think will be incredibly successful, and I think it will fill the gambit there,” he said.