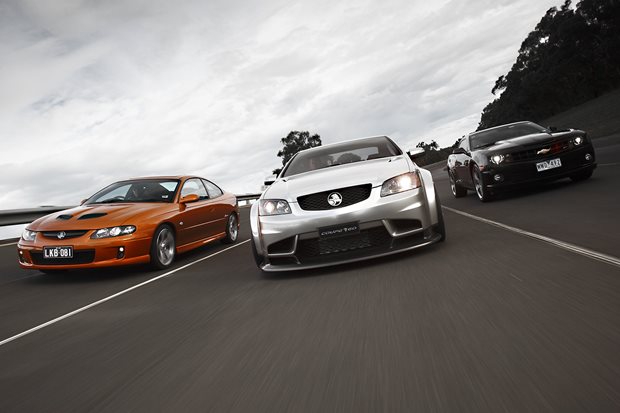 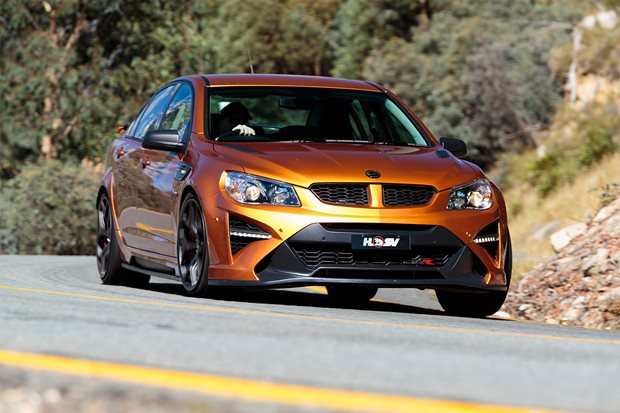 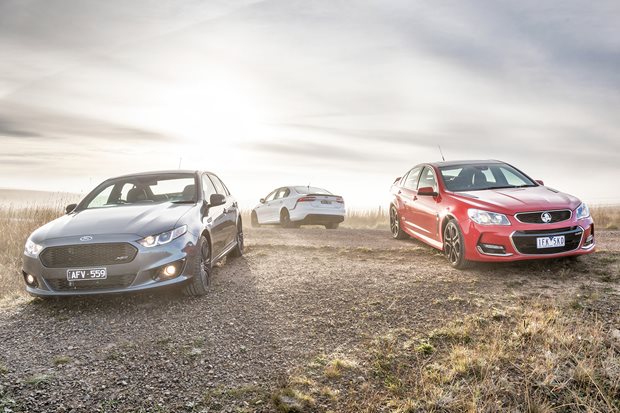 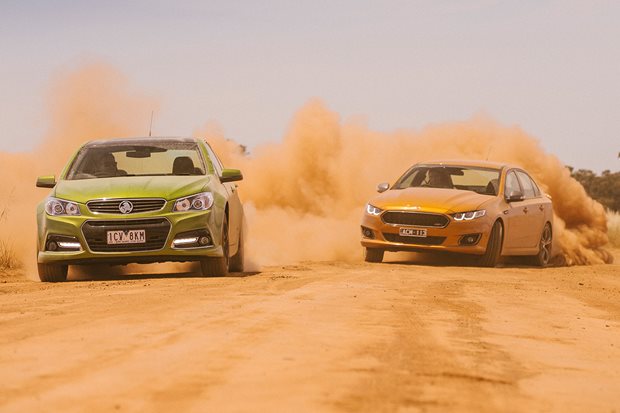 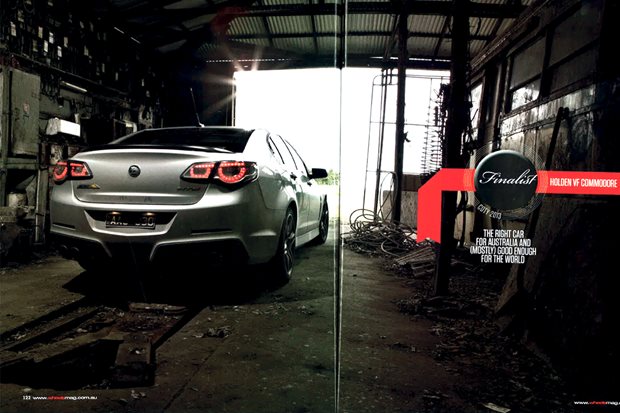 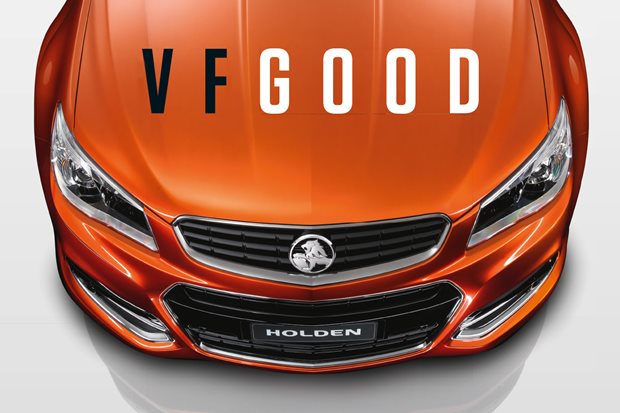 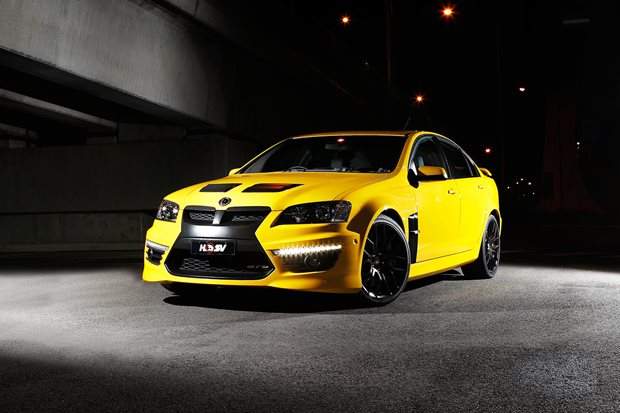 THIS is it. On October 20, after almost 40 years of continual production, the last locally made Holden Commodore will roll off the Elizabeth production line.

Like we did with the Ford Falcon, Wheels will spend the next 39 days charting the Commodore, with our series ending on the same day as the end of the once-proud mainstream Australian car making industry.

Our series starts with the VB Commodore, a car revealed late in 1978 as an Australianised version of the Opel V-car. It’s fitting that it ends with the Australian designed and developed Zeta-based VF.

We’ll look at the Commodore’s 1978 Wheels car of the Year win – the first of five times the family sedan, wagon and ute range would take the coveted title – through to the development of the VH SS Group 3. No Commodore story would be complete without including the car’s on-track champion, Peter Brock. The Commodore will add a turbocharger, adopt a Nissan engine, take on Europe’s finest sports sedans and win hands-down, and spawn a performance brand called Holden Special Vehicles. It would be outclassed by the Ford EL Falcon, the Monaro will be reborn, its ute will grow four doors before, finally, an entirely Australian designed and developed version would attempt to take Holden global.

Stay tuned for your local dose of Commodore as we look back at 39 years of the Aussie icon in 39 days.