Want to start your own car company but need some cheap heritage, walk this way

You would think a car company that was once the epitome of American luxury would be worth millions if it sold at auction, right?

Wrong, it’d cost you about the same price as a new diesel-powered BMW sedan.

Cord was once an icon of American car manufacturing, pumping out stunning art-deco styled metal for the rich and famous of the early 20th century. 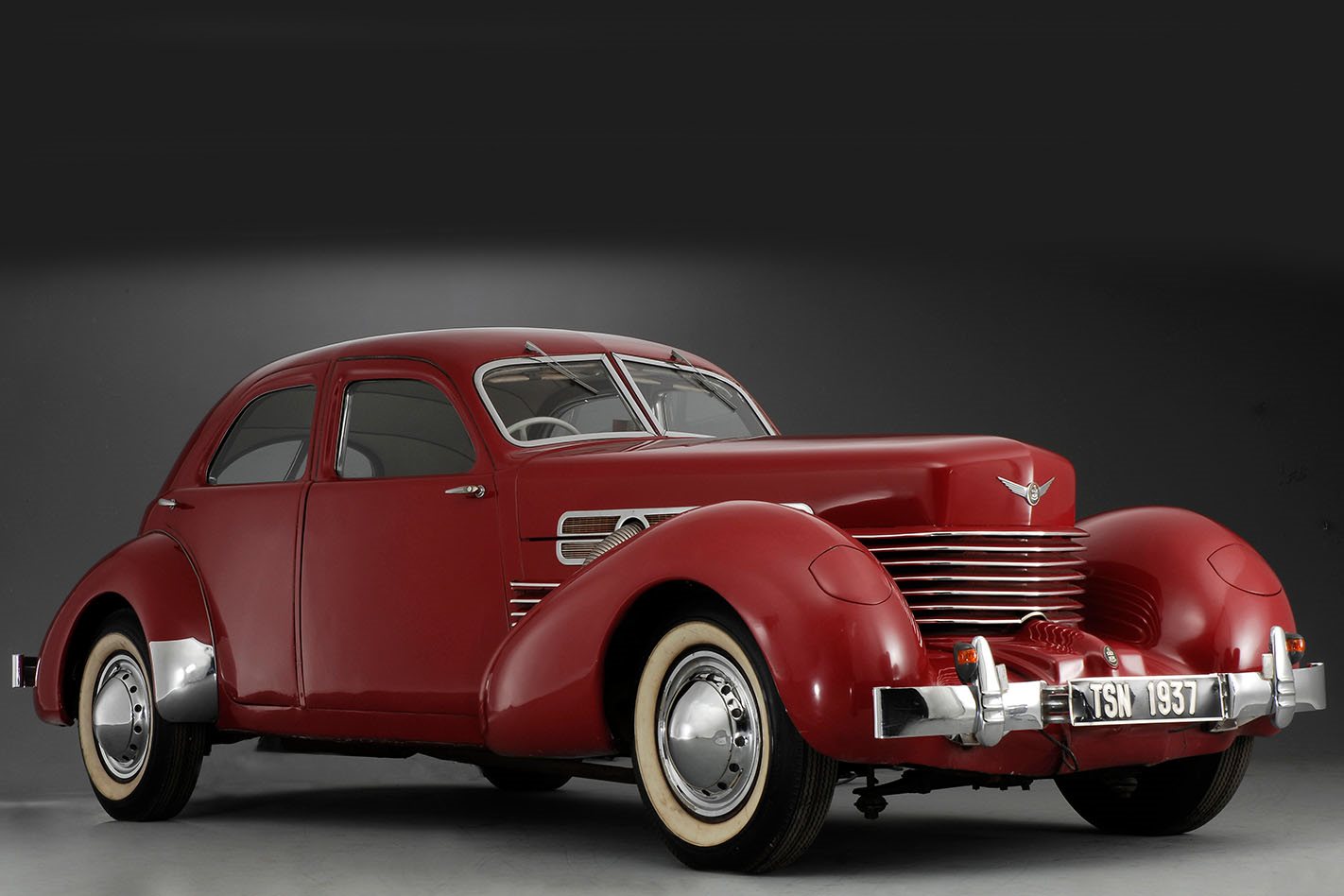 The trademark to the company, and manufacturing rights, came up for auction last weekend, but only fetched a piddling US$80,000 in a rather depressing sale.

The sale includes all the paperwork you would need to revive the car brand, including the trademark itself, along with licensing and manufacturing rights to build new Cord vehicles.

Read next: Swiss authorities to auction off a prince’s seized hypercars

There are also other possible revenue streams for Cord’s new owner, with the trademark granting exclusive rights to license Cord parts, or make Cord-branded clothing and model toys.

This isn’t the first time the Cord trademark has changed hands, most recently selling for US$242,000 in 2014. 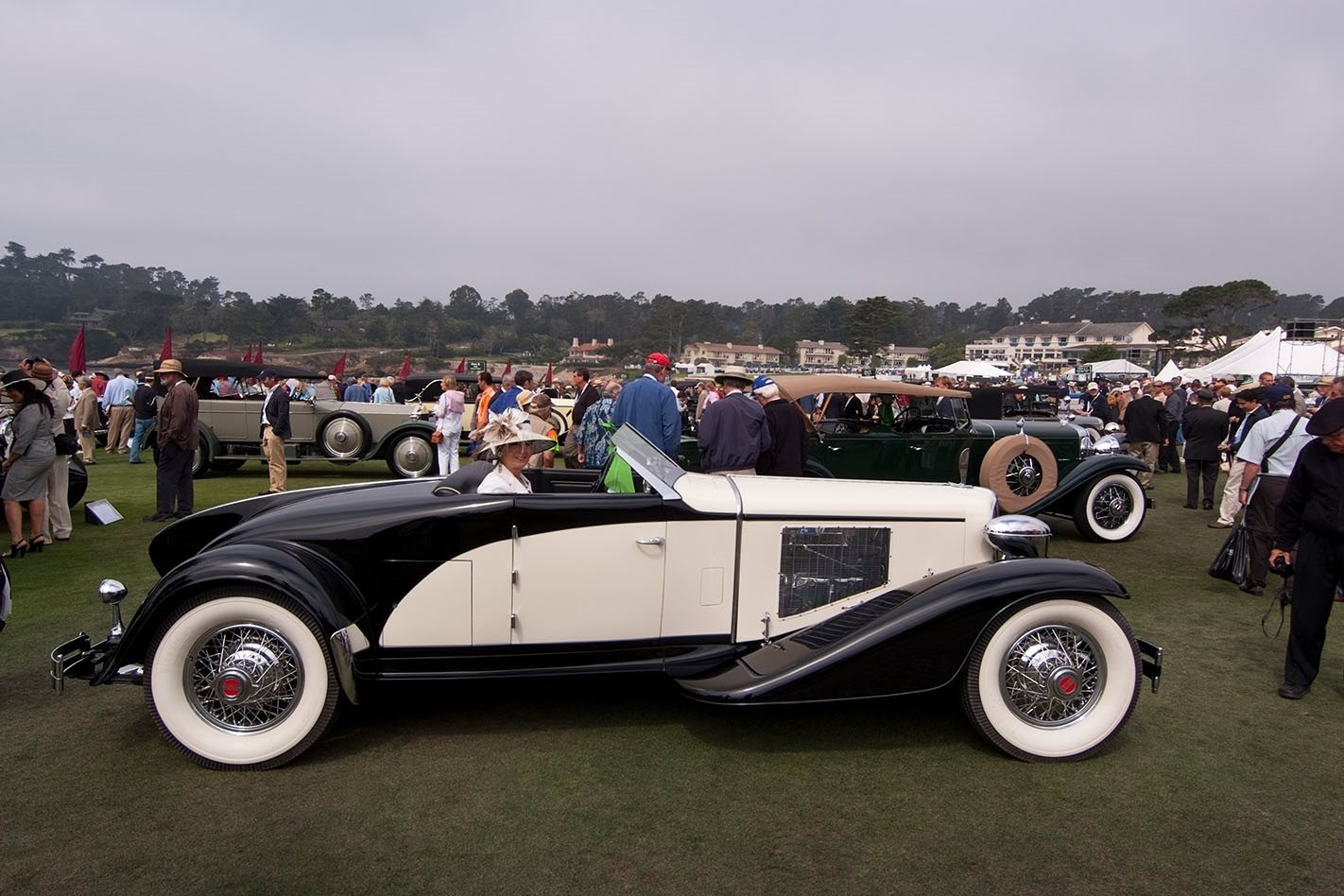 Cord was a big player in building luxury vehicles in America in the 1920s and ’30s, with iconic 810 and 812 models. However, it was hit hard during the Great Depression, and was sold to the Aviation Corporation.

Attempts to revive the brand took place in the 1940s and ’60s, but failed.

Read next: World's weirdest Porsche collection up for auction

For a little context, the rights to the company are worth less than some of the vehicles it produced, with a 1937 Cord 812 Supercharged Phaeton selling for US$196,000 at an RM Sotheby’s auction in March this year.