Are current sports cars too quick for manual gearboxes?

“This feels like an ending of sorts, with three cars that are about as fast as you’d ever want a manual car to be.”

That one sentence, written at the end of last year in a three-way feature on the Porsche 718 Boxster S, BMW M2, and Ford Focus RS, caused me more grief than any line I’ve ever written for Wheels. Social media commenters were aghast at the fact an enthusiast title seemed to be so ready to cede on driver involvement. But despite the online brickbats, I stand by it. 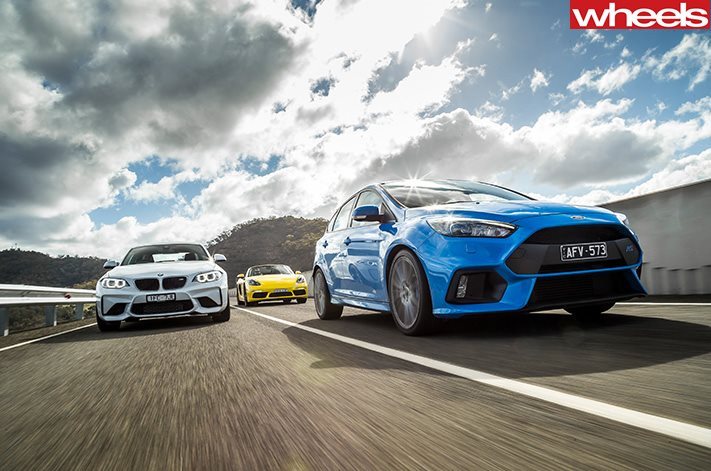 Of course, it gave the Facebook blowhards something to tee off on, questioning whether we thought a McLaren F1 would have been a better car with a slushbox, and pointing to the fact that Porsche was reintroducing three pedals and a stick on the latest GT3. But they miss the point, and here’s why.

A 911 GT3 with a manual transmission misses the point of the car by about as big a margin as a Toyota 86 with an automatic does. I’ve no doubt it would be a fun thing to drive, but to get the best out of the car, to understand it’s raison d’etre, you need a PDK transmission. Genuine GT3 buyers have worked this out, which is why the PDK is likely to outsell the manual version by at least six to one.

Porsche Australia spokesman Paul Ellis acknowledges this fact. “Customers have sort of bemoaned the fact that there was no manual available with the previous GT3, and now that there is one available, they’re still ordering the PDK – because it is a faster car. There will certainly be take-up on manual, but probably not as big as everyone thought, because those who were hardcore manual drivers have since had the opportunity to drive PDK in that sort of high-performance context. They’ve become convinced of the merits of PDK, and have placed that above their sporadic desire to drive a manual gearbox every now and then,” he admitted. 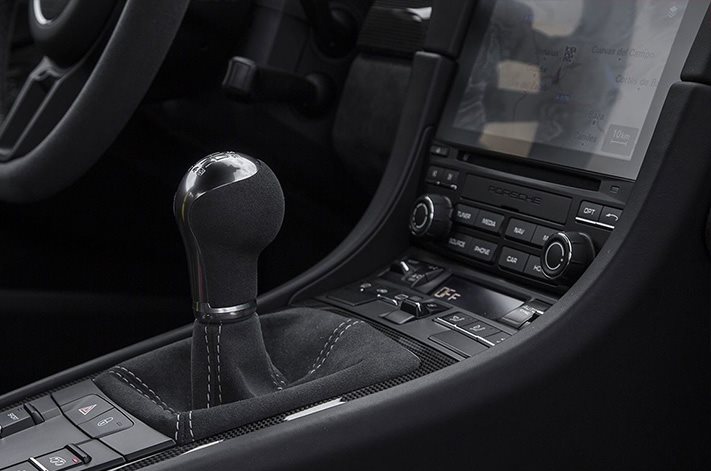 Even driving the 718 Boxster S on a good mountain road – a car that’s as quick around the Nurburgring as the 996 GT2, remember – feels like an exercise in the continuous grabbing of gears. We talk a lot about involvement, but even with the broad, flat torque curve of the turbocharged 2.5-litre, on our test route you’re repeatedly running out of the top of second and plugging it into third, and then downchanging  and repeating. You have to wonder how much of the oft-parroted ‘involvement’ is being added to the process. It almost becomes a thing we think we ought to be saying. But we really don’t.

Involvement doesn’t arise from stirring a stick about the box. It comes from feeling what the car is doing, the subtle weight transfers, the grip at the contact patches waxing and waning, felt through the seat of your pants or your fingertips on the wheel. It’s felt through devising strategies to work all of these things to your advantage, and in a genuinely fast car you need the brain space to be able to process these things. Changing gear manually robs you of this processing capacity, in effect detracting from the involvement. “If I’m thinking about changing gear, I’m not thinking about something potentially more useful,” said Gordon Robertson, chief driving consultant at Porsche Silverstone. 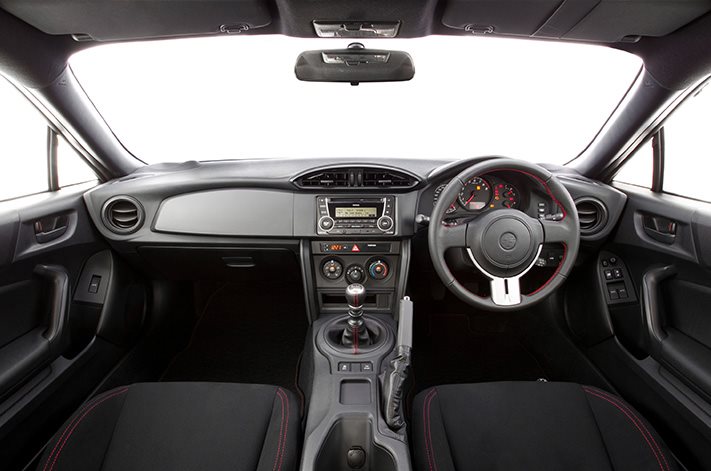 Of course, in a slower car, that’s not the case. You’re afforded the luxury of time. A manual MX-5 or 86? Fantastic. Knock yourself out. But there’s a cut-off point, which I’d hesitatingly position somewhere around a power-to-weight ratio of 190kW-per-tonne, whereupon manual cars don’t really function so well.

The advance in efficacy of modern automatics and dual clutches has something to do with it. I’m trying to picture quick two-pedal cars I’ve driven recently with an imaginary manual gearbox. Cars such as the Alfa Giulia QV, Lamborghini Huracan LP580-2, or McLaren 570S – none of which would be improved with a manual box. Buyers have voted with their wallets. Leaving the soon departed Commodore-based models aside, the list of cars with big power and a manual gearbox that you can buy in Australia is pretty short. 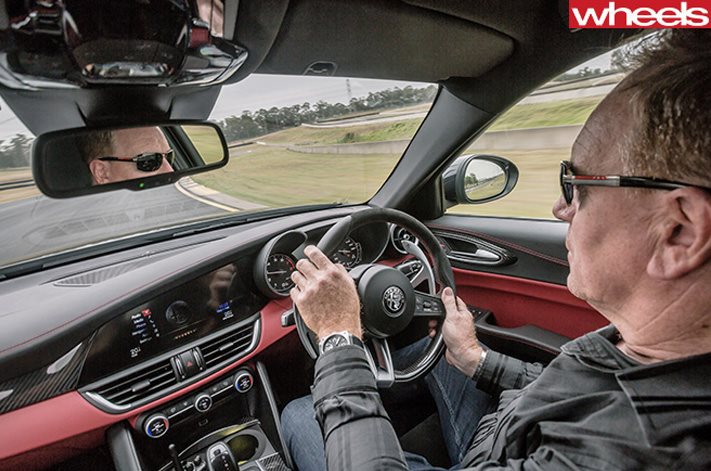 So while more than a few people took the opening line in this piece as a slam on the manual gearbox, it’s anything but. The manual gearbox still has a place in inexpensive cars with a modest power output. Fast cars work best with fast transmissions. It’s not about shaving tenths off a lap time or dumbing down the driving experience, it’s about choosing the right tool for the job.

So before you jump online like a version of Pavlov’s dog conditioned to repeat twenty-year-old Jeremy Clarkson tropes, give it some thought. And if, after doing so, you still think I’m wrong, let me know.